Fans went online debating whether they would prefer the Manchester City star or Man United legend in their team. 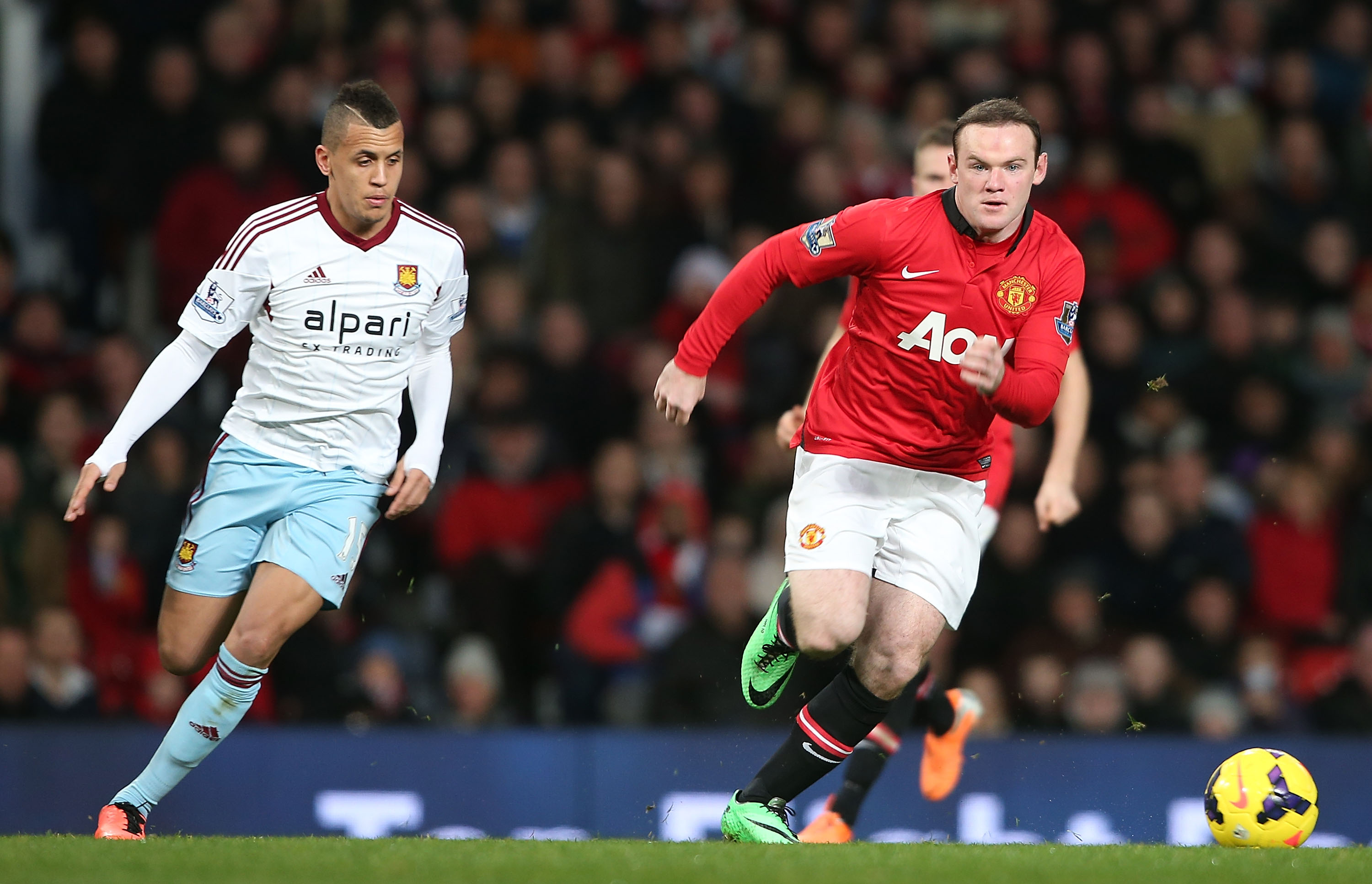 Foden, 21, is regarded as one of the best youngsters in world football.

He already has 38 goals in 144 games for City, as well as three Premier League titles to his name.

He landed five Premier League titles and one Champions League while also becoming the club’s leading goalscorer of all time.

And Morrison could not believe Foden was already being compared to his now-boss at Pride Park.

Morrison tweeted: “Both serious players! But let’s not be silly now!

“Wayne Rooney is clear from any English player.”

Plenty of fans appeared to agree with Morrison’s take on the debate too.

One said: “You tell them Ravel!”

Another noted: “Shouldn’t even be a debate.”

One added: “This must be a joke, Rooney clear by a mile.”

Juventus vs Napoli abandoned LIVE: Juve ‘set for 3-0 win’ with visitors quarantined due to Coronavirus – The Sun