N’GOLO KANTE is rumoured to be on Real Madrid’s transfer target list with the LaLiga giants looking to boost their midfield ranks.

Reports in Spain claim the Chelsea ace, 31 could emerge as an option for the Spanish titans who are also eyeing a swoop for Aurelien Touchameni. 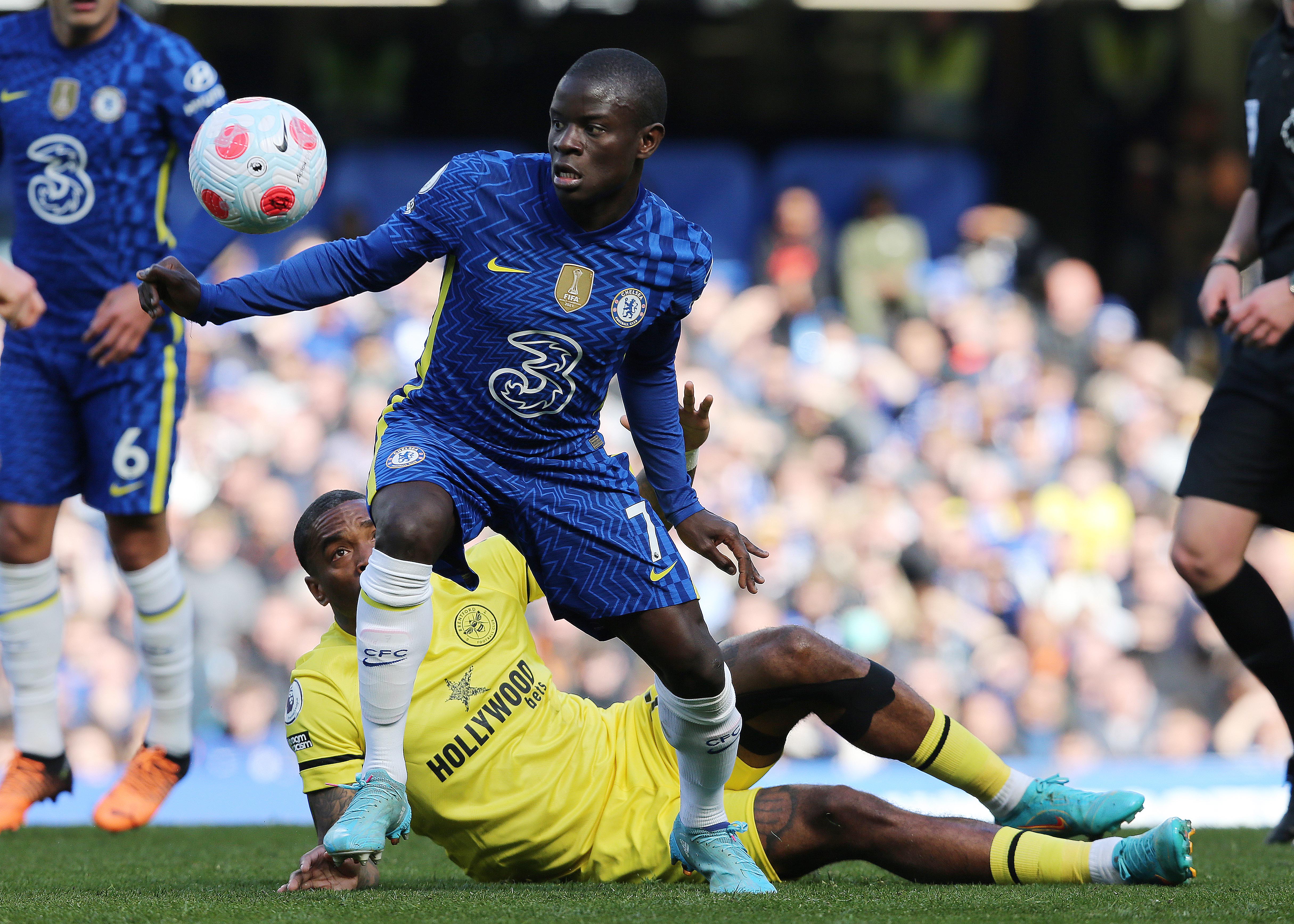 Sports news outlet AS.com suggests Madrid may turn their attention to Kante should their reported pursuit of Touchameni, 22, come to nothing.

It is thought the Monaco ace is a top defensive midfield target for Carlo Ancelotti’s side, who play Celta Vigo later, as well as the Blues.

However Madrid are also thought to be monitoring Kante’s situation with the France international approaching the end of his Blues’ deal.

Kante, who helped Chelsea to six major trophy wins, is one of three senior Stamford Bridge stars whose contracts expire at the end of June.

Virgin Bet offer: Get £20 bonus when you stake £10 on racing, football or tennis 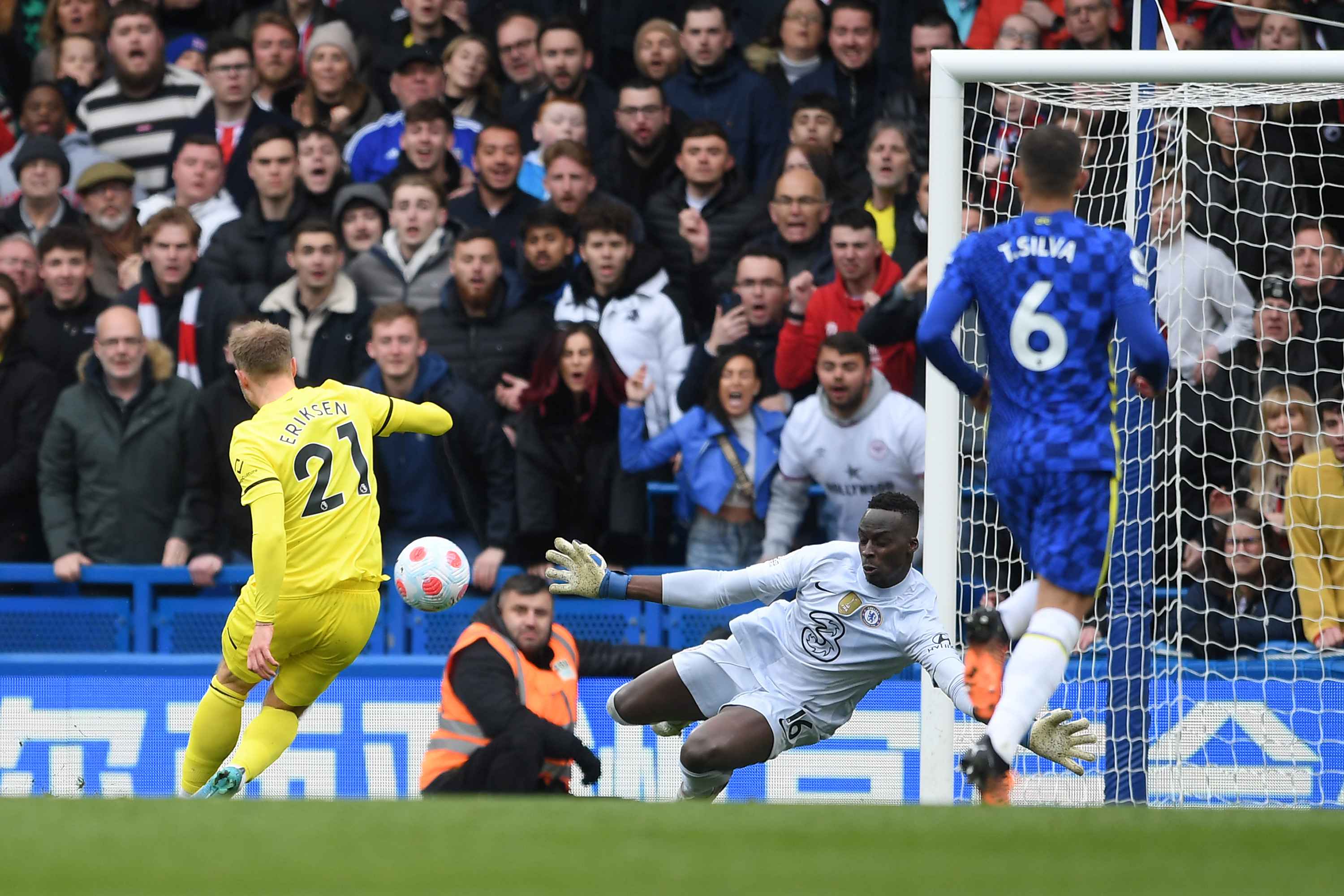 The midfielder, whose side suffered a shock 4-1 home defeat to Brentford, has made 249 Blues appearances since his 2016 move from Leicester.

And the player is reportedly claimed to have turned down an approach to join French giants Paris Saint-Germain in January.

Cesar Azpilicueta and Antonio Rudiger are also set to become free agents with their deals coming to an end this summer.

The Catalan outfit are also thought to be in the running to add Blues skipper Azpilicueta to their ranks.

However the Stamford veteran has a one-year extension clause in his contact.

And this was activated when the Spain star made more than 30 appearances this term.

Manchester United: Can Bruno Fernandes translate his talent and confidence into success at Old Trafford?