The European Champions will face the Spanish third tier minnows at 4.15pm on the weekday afternoon (3.15pm UK time). 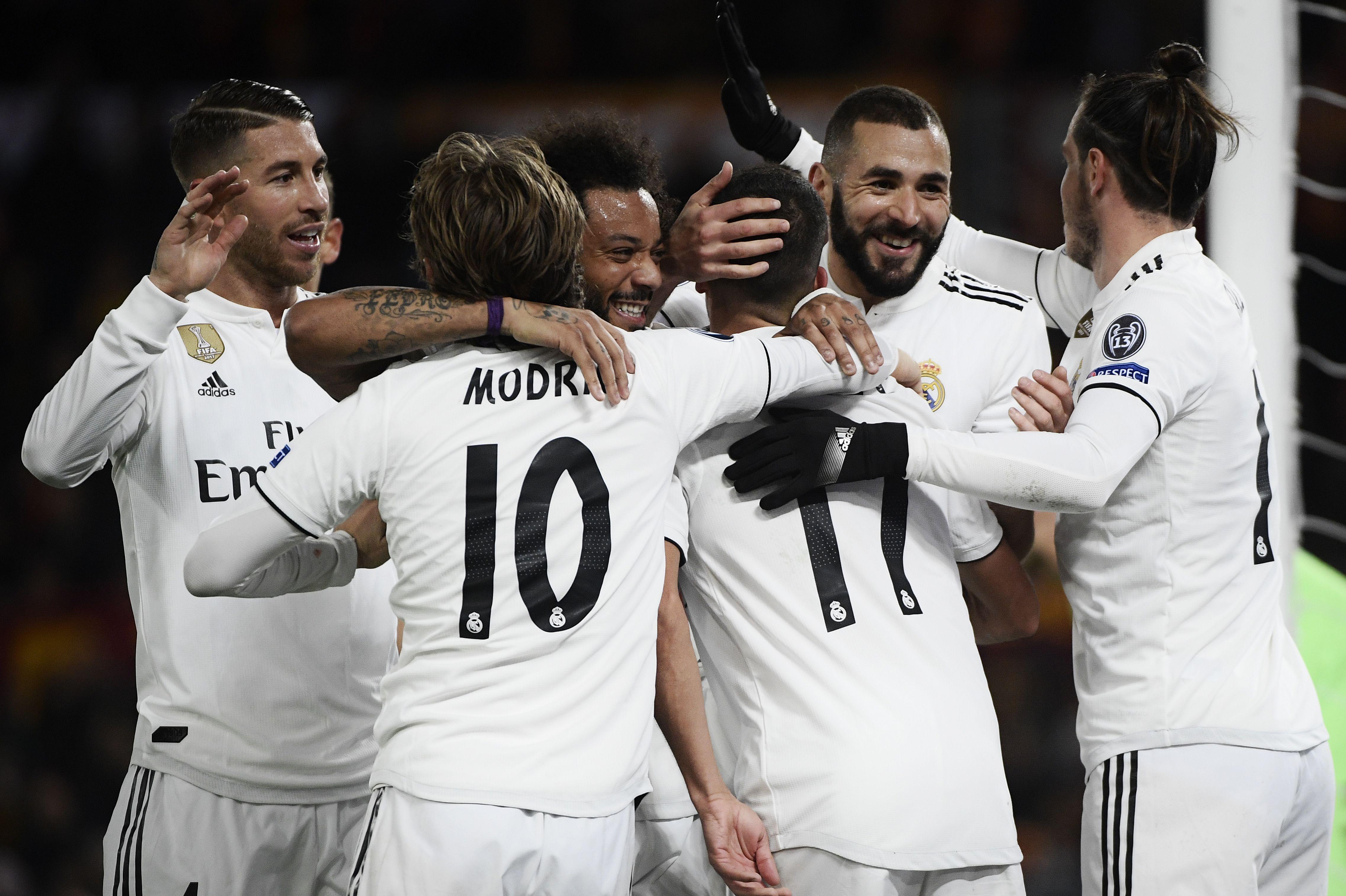 As in the UK, weekday matches in Spain are almost exclusively played in the evening – but there’s a perfectly logical reason for this match beginning at such an odd time.

Thursday 6 December is Constitution Day, a national holiday in Spain – meaning most Madrid fans will be off work.

The date marks the 40th anniversary of the referendum approval of Spain's new constitution, which was passed in 1978.

This was an important step on the country’s transition to democracy after the death of dictator Francisco Franco three years earlier.

This year, it’ll be a big day for football fans too as no less than five Copa del Rey matches will be shown on Spanish TV.

Real are likely to rest several of their star players against Melilla, their place in the last 16 of the competition all but secure having comfortably won the first leg of the tie 4-0. 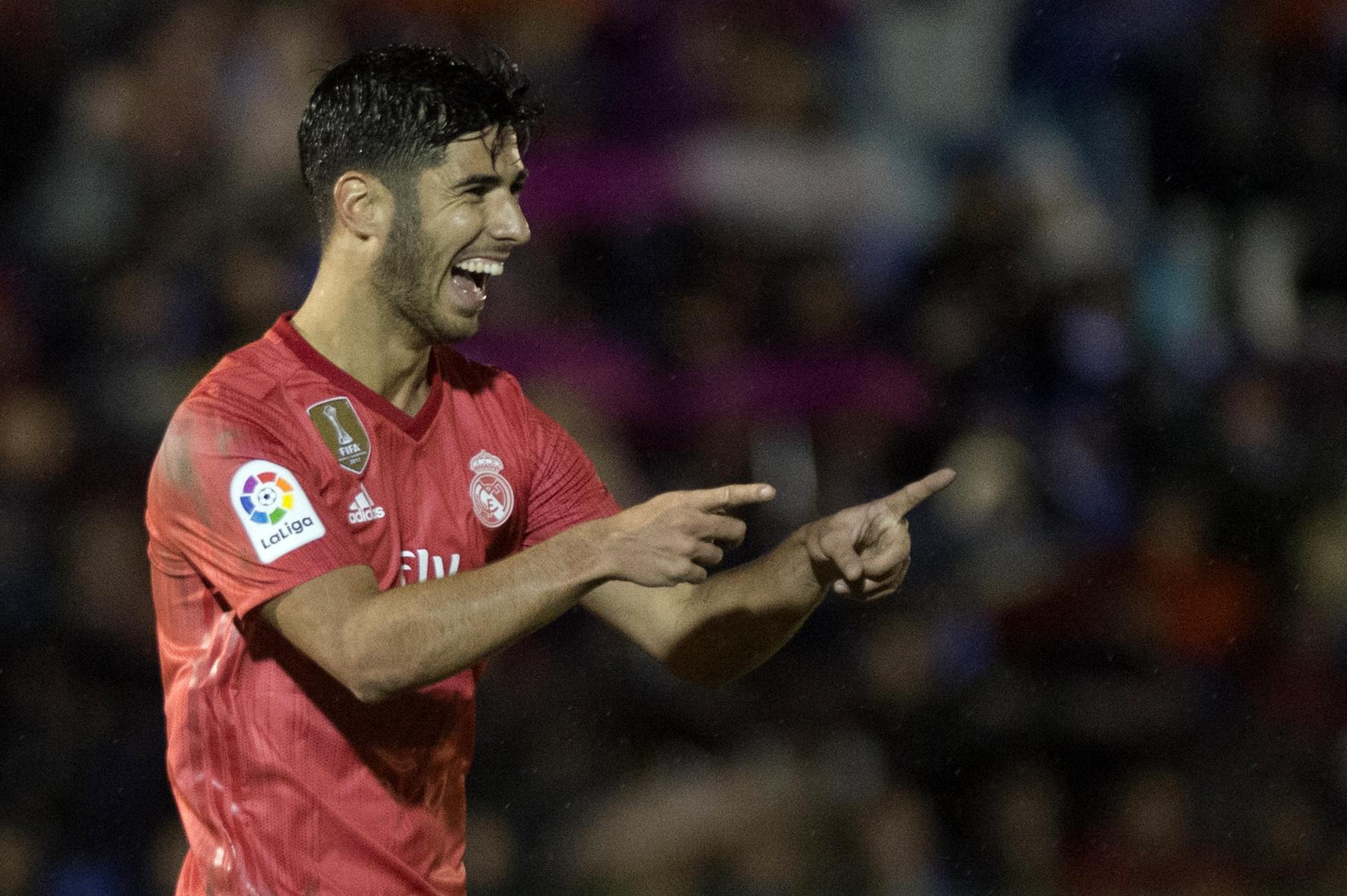 Their opponents – who are based in the autonomous Spanish city located on the north coast of Africa, bordering Morocco – had to take a ferry to the mainland on Tuesday evening, then a bus to Malaga in order to fly to Madrid.

This didn’t phase the players of the Segunda B side, who currently top one of the four groups in the Spanish third tier by some five points.

Skipper Dani Barrio summed up the mood of his team mates, saying: “This game in Madrid is for everyone to enjoy, it's a reward for the team.”