MANCHESTER UNITED and Manchester City discussed plans to merge and form a super club in the 1960s.

City vice-chairman Frank Johnson proposed the idea in 1964 when his club were in the Second Division and the Red Devils had just finished runners-up in the top flight. 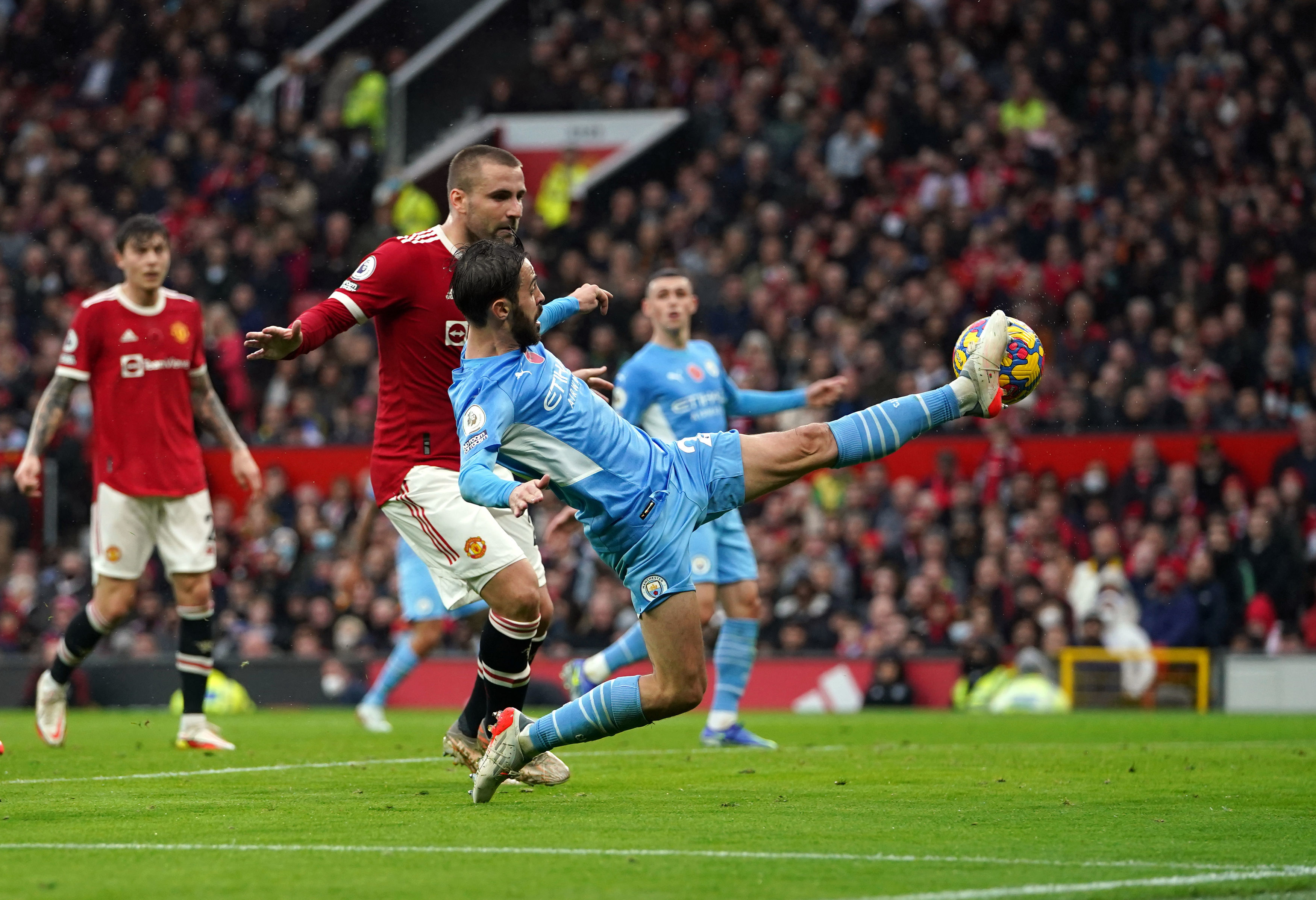 The idea came about just two decades after City allowed United to use their Maine Road stadium while Old Trafford was being rebuilt after the Second World War.

But the red side of Manchester gave the plan very little consideration as they opted against merging to form one team.

Speaking to Manchester Evening News in 2013, football historian Gary James said: “The idea was killed by both clubs before it ever became public.

“I spoke to Eric Alexander whose dad Albert was chairman at the time, and he said Frank Johnson, who came up with the idea, often came up with crazy ideas.

“Another of his plans was to make the entire league regionalised into north and south.

“But City were at a real low in their history at the time. In terms of league position, it wasn’t as bad as 1998-99, but in terms of general morale, atmosphere and support it was by far the lowest point in the club’s history.

“In the late Nineties, we still had over 30,000 going to games, and that meant the club still had a high profile. In 1964-65 we were in the second division, support had dropped to a low of less than 15,000, and general interest in the club had also dropped.

“I always believed in the Nineties that City would come back, because of the strength of the support, but in those days in the Sixties a lot of people didn’t feel that way.

“At that time, a lot of the ‘town’ clubs like Bolton, Burnley and Blackpool, who had all been major powers, began to struggle, and clubs like Accrington Stanley and Bradford Park Avenue were dying.

"There was a feeling that this could happen to any club. In fact, all it needed at City was a plan and a vision, and to bring in the right manager.”

Just four years after the merger was rejected United would go on to lift the European Cup under Sir Matt Busby in 1968, a triumph which followed First Division titles in 1965 and 1967.

They would have to wait another 26 years for another top flight championship, before Sir Alex Ferguson won 13 titles during his extraordinary 27-year reign.

Meanwhile, Man City won the First Division in 1968 under the management of Joe Mercer.

They would also lift the FA Cup, League Cup and European Cup Winners' Cup  under Mercer, but then did not claim the top flight title again until 2012 when they beat United to the Premier League in dramatic fashion.

Since then they have gone on to win the Prem on four more occasions.

Premature celebrations, a terrible tie, and another bit of backup magic from Nick Foles — here are all of the best moments and GIFs you might have missed from Week 3