ROBINHO has denied claims he raped a woman – but had admitted to cheating on his wife after Santos suspended his contract following his sexual assault charge.

The former Manchester City forward, 36, was accused of being involved in the gang-rape of an Albanian woman, then 22, at a Milan nightclub in 2013. 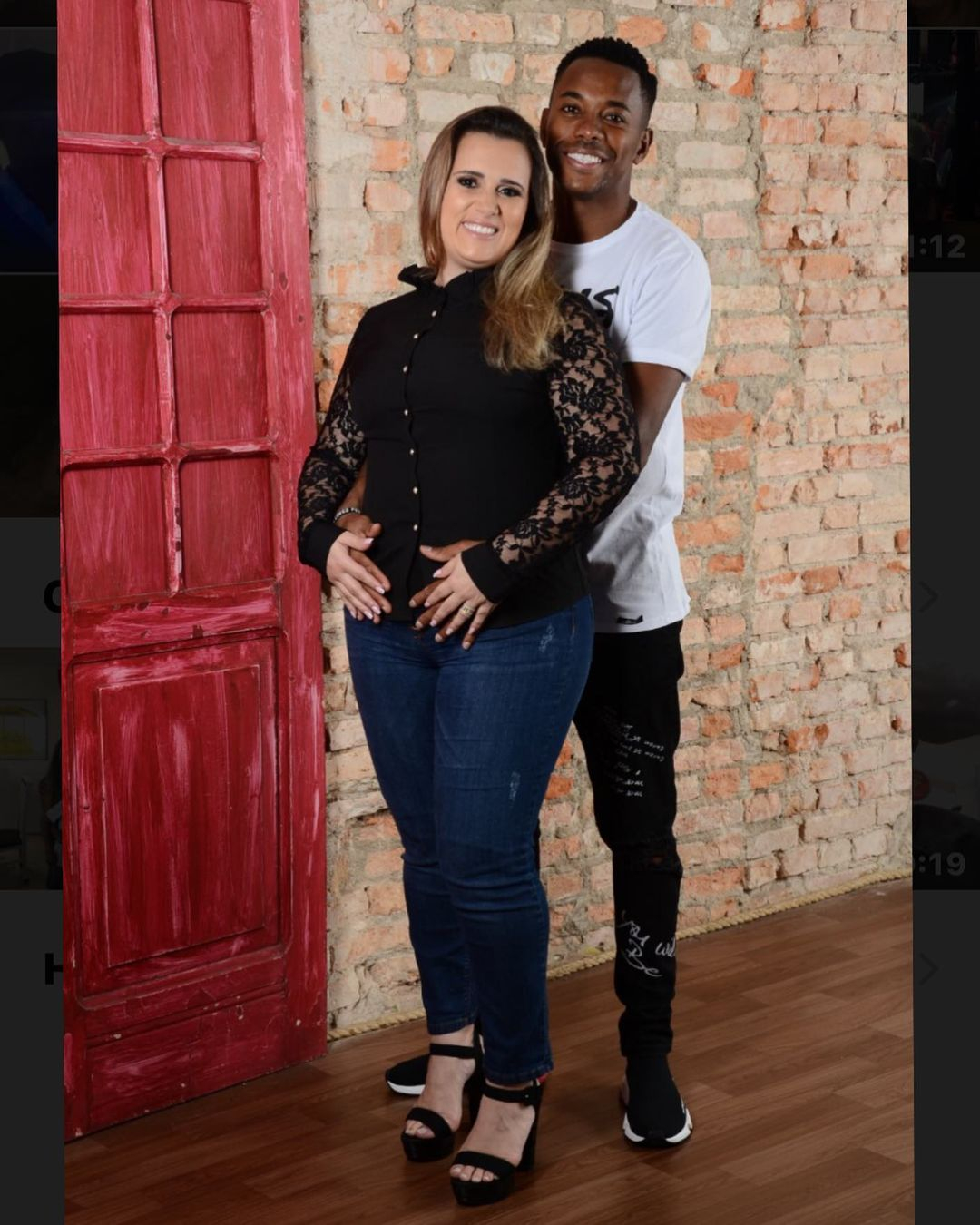 In 2017, Robinho was sentenced to nine years in prison.

But – having appealed the ruling – the Brazilian has now admitted to having 'contact' with the woman, but called it 'consensual'.

Robinho claims after he left, his friends also had consensual sexual intercourse with the woman – while adding he can't speak for them.

It's claimed Robinho said the woman 'was completely drunk'.

But Robinho's legal team now claim the messages were mistranslated into Italian.

In an interview, Robinho told Brazilian outlet UOL: "A girl approached me, we started to have contact with her consent and mine too… then I went home. 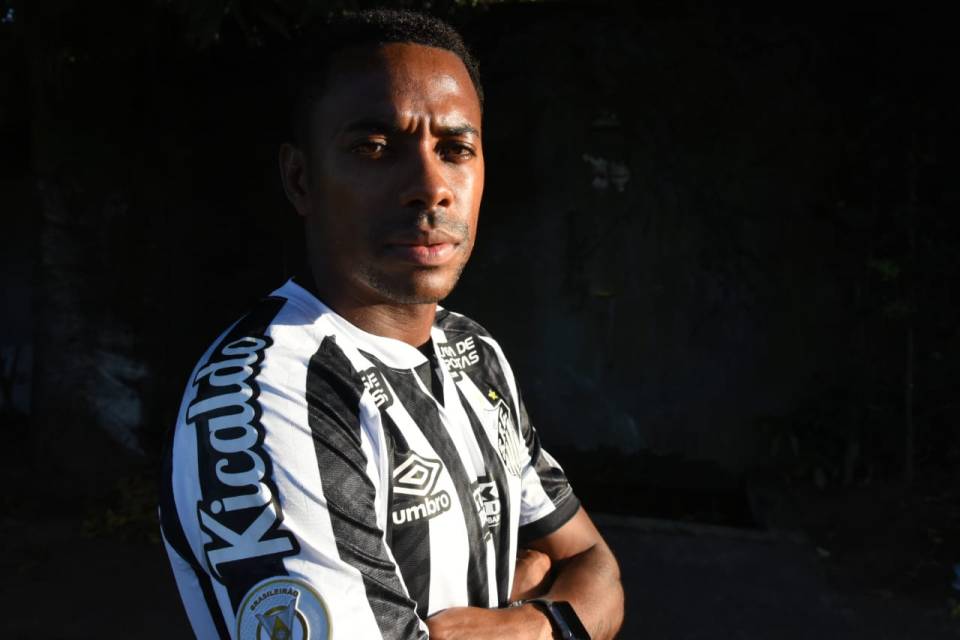 "The person who drinks doesn't remember anything. She remembers."

However, Robinho did show remorse for his actions, saying he's 'changed for the better' in the last seven years.

Robinho – who has three children with wife Vivian, whom he married in 2009 – added: "I regret cheating on my wife. This is my regret.

"Regarding the phrases that came out, [they were] out of context and to sell the newspaper and magazine.

"Obviously I changed a lot over the last seven years, this happened in 2013 and I changed for the better.

"The question is, what was the mistake I made? What was the crime I did?

"The mistake was not being faithful to my wife.

"I didn't make any mistake of raping someone, of abusing some girl or go out with her without her consent."

Robinho recently signed for Santos for a meagre £200 per month after being released by Istanbul Basaksehir in the summer.

However, his deal has been put on ice until after his court case – which is still ongoing – comes to its conclusion.

A club statement read: "Santos and Robinho have by mutual agreement resolved to suspend the contract signed on 10 October so that the player can concentrate exclusively on his court defence in Italy."

The club's shirt sponsor, Orthopride, also cancelled their contract with the club 'in respect to women who use our product'.

Super Bowl LIV: A NFL Hall of Famer shares 10 great places to check out in Miami