JOSE MOURINHO has been slammed for his treatment of a Roma player.

The Portuguese coach was furious after his side were thrashed 6-1 by Norwegian side Bodo/Glimt in the Europa Conference League. 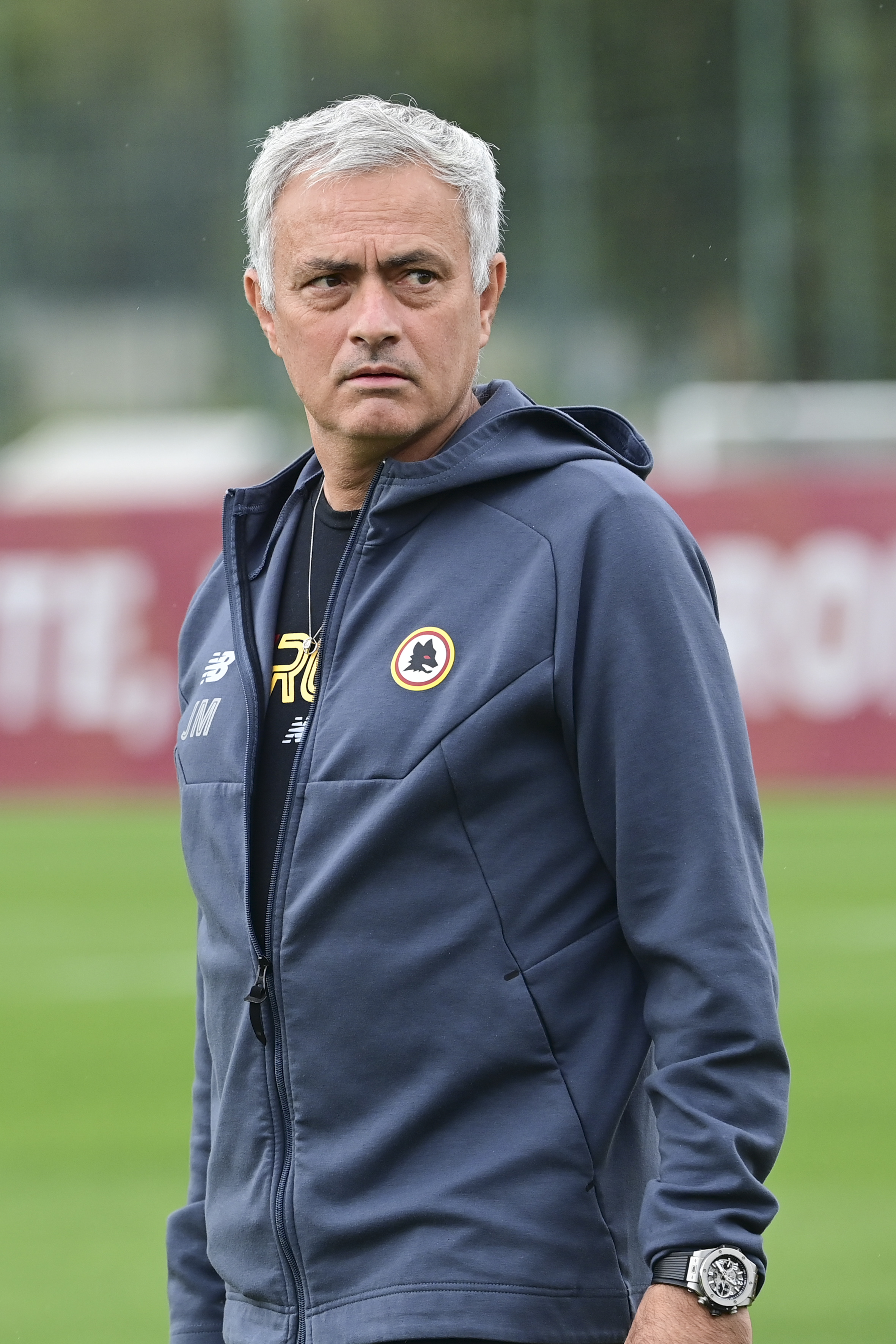 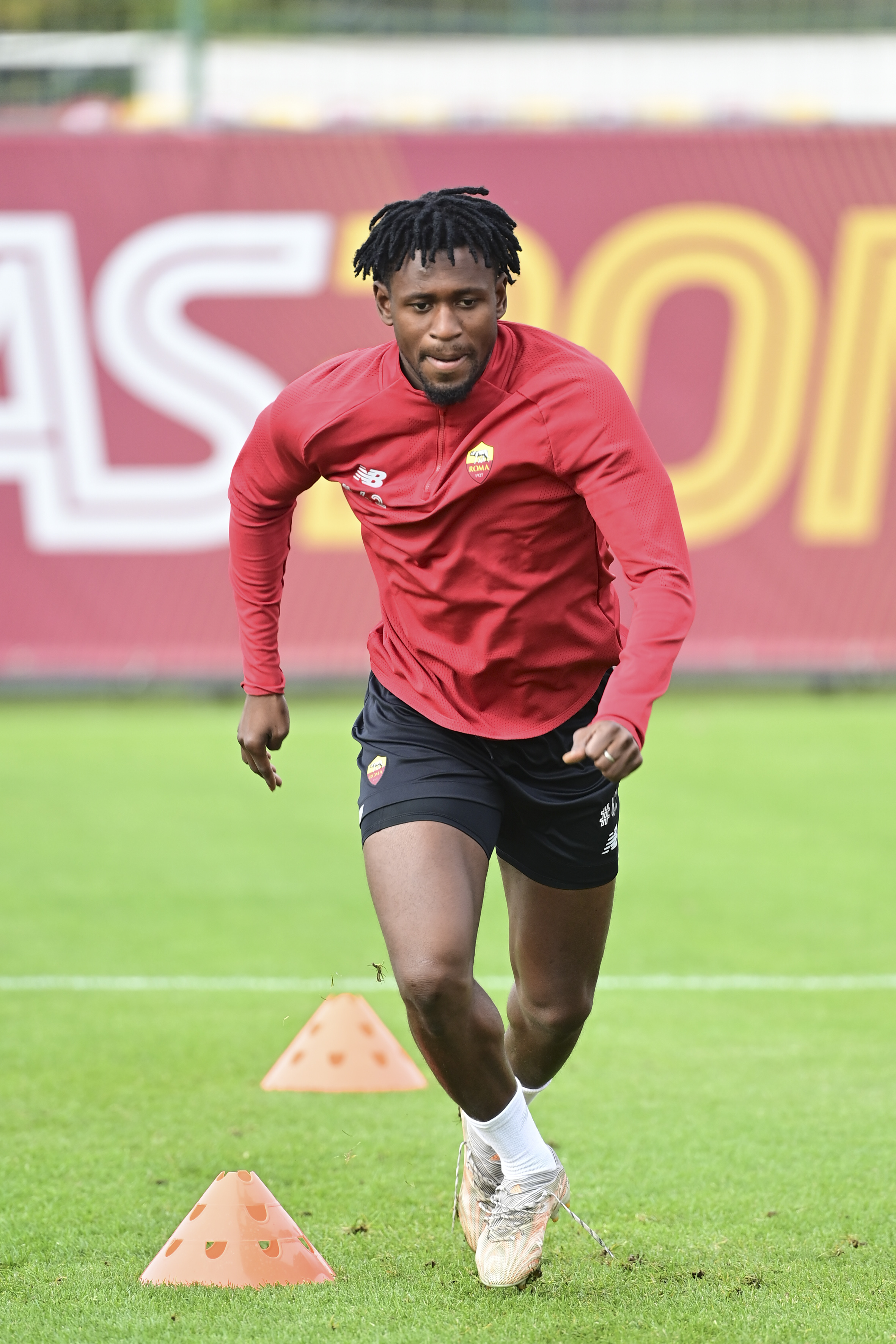 That led to him dropping four players for the next two games.

One of the stars was midfielder Amadou Diawara.

And his agent Daniele Piraino said: “If it is for these reasons, rather than just poor fitness, or he feels the player is unable to understand the tactical requirements of the coach, then I think Mourinho is creating an uncomfortable situation.

“I don’t understand the message he’s trying to get across.

“Is Diawara being made a scapegoat? “Is he being made to pay a heavy price for an error?

“Or is it an attempt to force the club into acting on the transfer market?”

Mourinho was given his marching orders after technical area histrionics in the heated 0-0 draw with Napoli on Sunday.

But rather than simply retreat to the stands and watch the game in silence, Mourinho had other ideas.

The 58-year-old was filmed trying to scale a fence to wave instructions to his players from behind a club billboard.

It read: “When you have no ticket and you desperately want to watch a great football game.”

Best of the West? It’s Gonzaga