LEGENDARY striker Ronaldo is the star of a new DAZN documentary titled "The Phenomenon" in which he's branded a 'b******'.

The Brazilian icon is widely regarded as one of the greatest players of all time. 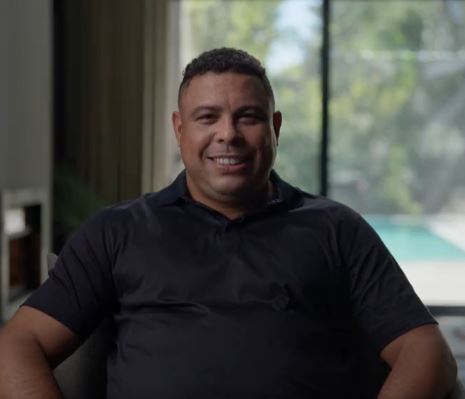 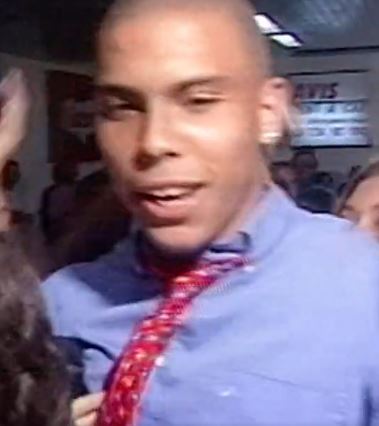 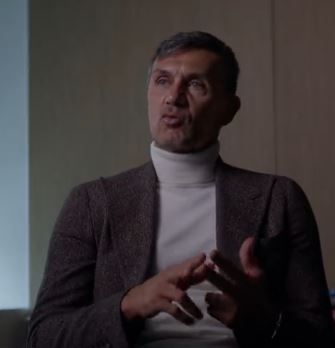 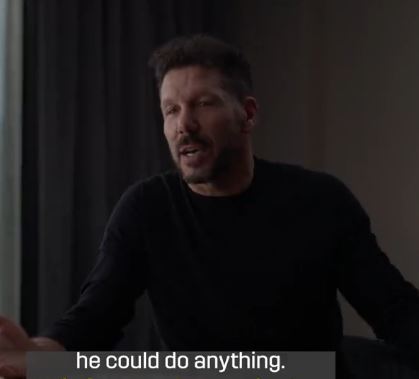 And he announced the news of his new documentary via social media on Friday – his 46th birthday.

He said: "Today’s my birthday and to celebrate, I’d like to announce The Phenomenon – a DAZN Original telling the true story of my career – will be released next month

"Here’s a little teaser featuring some friends remembering when I was the best player in the world 😉."

A host of footballing superstars have contributed to the programme and can be seen in a sneak peak trailer.

Win a Rolex Starbucks Submariner or £16,000 cash from just 89p with The Sun

Paolo Maldini, Zinedine Zidane, Roberto Carlos, Christian Vieri and Diego Simeone have all offered up their opinions on the South American and his undeniable greatness.

But Atletico Madrid boss Simeone had perhaps the best quote about the former Barcelona and Real Madrid man.

Meanwhile, Zidane referenced Ronaldo's famous haircut from the 2000s and said: "With his thing here [points to his head].

"I couldn't have got away with it myself, but he was El Phenomenon."

Maldini added: "The three greatest players I saw during my career were Messi, Maradona and him."

And Carlos said: "Ronaldo is unique. Ronaldo has done things on the pitch that no other player has done or will do."

Ronaldo also spoken in the short clip about the times he went through airports to incredible fanfair.

Reacting to a clip of the pandemonium from back in the day, the Brazilian said: "Crazy, right? I still have airport trauma today and it's probably because of those trips."

The striker scored four goals on the way to the final but then missed the clash with France after suffering a convulsive fit just hours before the match.

Brazil lost 3-0 as France claimed the trophy for the first time.

And the DAZN trailer shows Ronaldo and Carlos discussing the hotel room they shared at the tournament.

But it cuts off before anything of note is said and the caption reads "to be continued".

Fans will have to wait for any revelations in the documentary – with a release date yet to be announced. 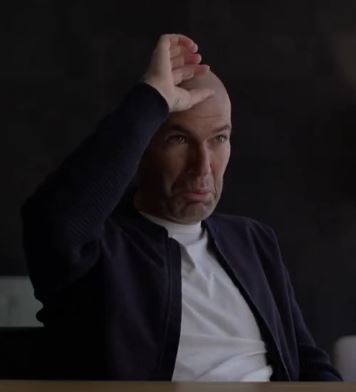 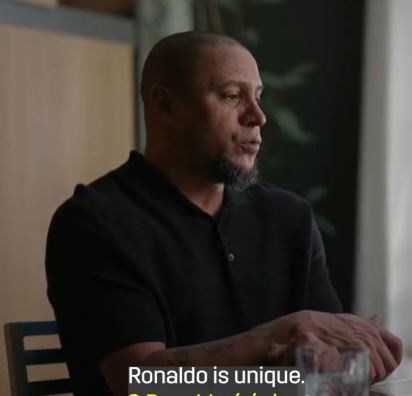 Silence around Lehner’s future is good sound for Islanders