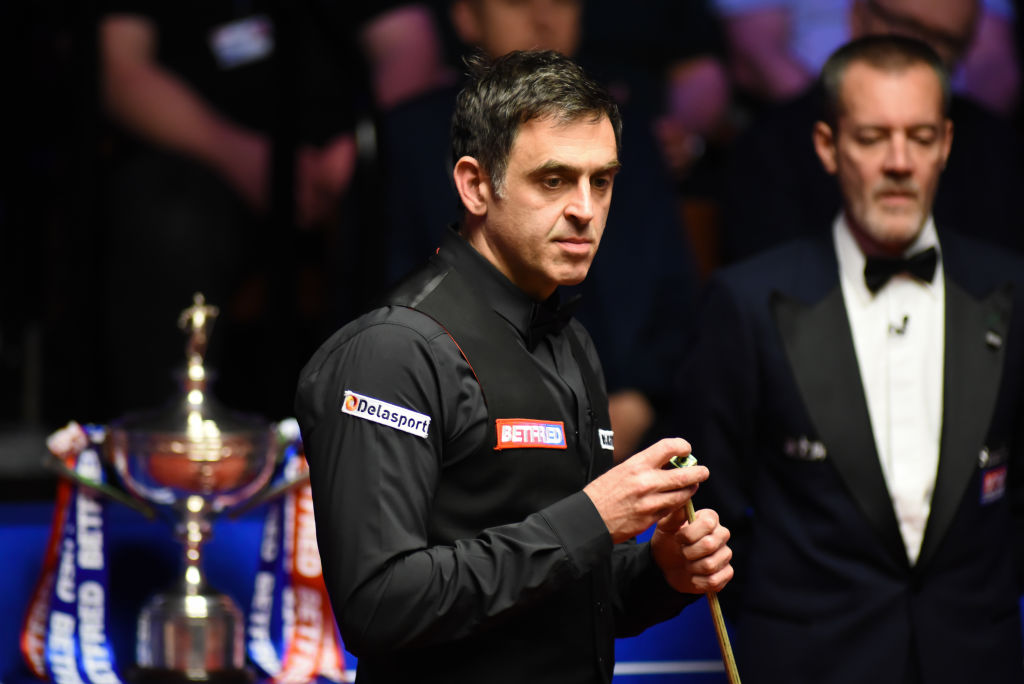 Ronnie O’Sullivan believes the trio of Zhao Xintong, Yan Bingtao and Fan Zhengyi all have what it takes to become world champions as he predicts a very bright future for the Chinese stars.

All three have won ranking events, with Zhao, 25, enjoying a breakout season over the last year, winning the UK Championship and German Masters, while Fan, 21, stunned O’Sullivan to beat him in the European Masters final.

Yan, 22, had already made his own breakthrough, winning the Riga Masters in 2019 before his amazing Masters win in 2021 in his debut in the historic tournament.

The current world champion thinks there is plenty more success to come for them, with Zhao and Yan ahead of Fan at the moment, but with the youngest of the three not too far behind.

‘They practice together every day in the same environment. I think between one of them three…Xintong or Bingtao will be the first Chinese world champion.

‘Then not long after that, maybe Fan Zhengyi because he’s only young at the moment. But then there’s many, many more younger ones coming in behind.’

The Rocket has been in Singapore at the launch of his Ronnie O’Sullivan Snooker Academy (Rossa), playing exhibitions with Zhao and current women’s world champion Nutcharut Wongharuthai (Mink).

The 46-year-old believes Asia will continue to grow in influence in snooker, with more champions ready to emerge from the continent.

‘China’s in a very strong position to produce the first Asian world champion,’ the Rocket continued.

Zhao plays on 29 June, with Yan in action on the opening day of the event on 28 June.