KNACKERED Ronnie O’Sullivan has been dumped out of the Betfred World Snooker Championship by amateur James Cahill in the sport’s biggest upset.

The world No1, sporting a new military-type short haircut, was outplayed 10-8 in the first round of the Crucible by the 23-year-old part-timer. 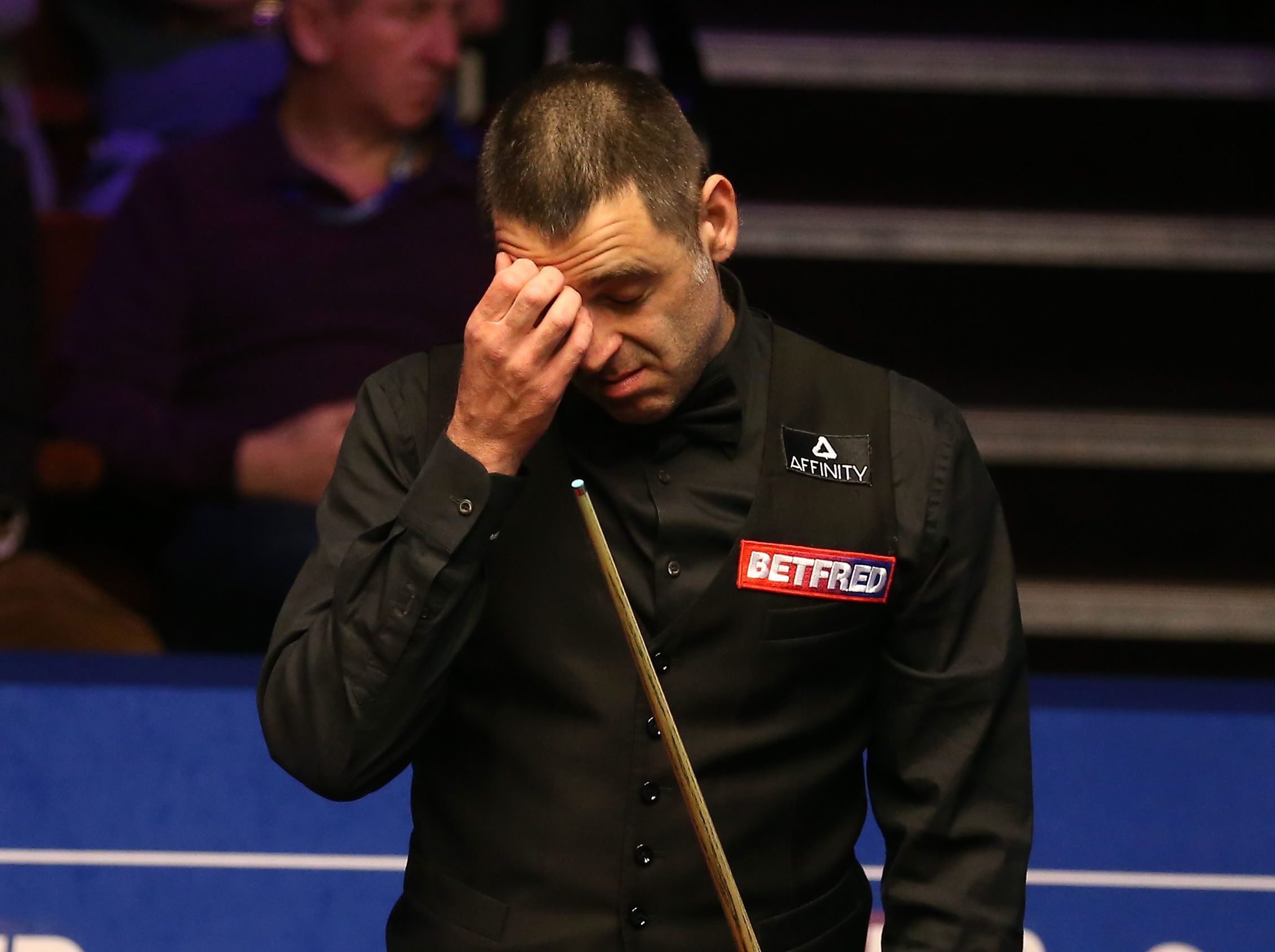 The five-time world champion was the tournament favourite but played far too casual and made plenty of errors, which gifted Cahill the famous victory.

He looked completely tired and kept YAWNING throughout the match.

It is only the fourth time O’Sullivan has lost in the first round of the worlds and the first time since 2003.

It is arguably snooker’s biggest shock, superseding the win by Bolton qualifier Tony Knowles over defending champion Steve Davis in 1982.

And it also overtakes the 2000 victory from debutant Stuart Bingham over Stephen Hendry, which denied the Scot the chance to defend his world crown.

I was shattered, no energy. Struggling to stay awake. I feel horrendous. I didn't expect to do well here. He has played brilliantly. Fair play to him. But I also left him easy chances.

O'Sullivan said: "All my limbs, arms, legs, feel tired, I was shattered, no energy. Struggling to stay awake. I feel horrendous.

"You have to come here feeling physically and mentally good. Mentally I was up for it. I didn't expect to do well here.
"If you are not physically 100 per cent it's hard. I tried to hang in.

"He has played brilliantly. Fair play to him. But I also left him easy chances. Give credit to James for getting over the line. It's one of those things."

Blackpool's Cahill, who earned his two-year Tour card after coming through qualifying, is the former nephew of Hendry, whose record O’Sullivan is trying to emulate or even eclipse before retirement.

Cahill has shown his pedigree throughout this season, famously beating the then-world No1 Mark Selby at the UK Championship in York.

He said: "I couldn't stand up at the end. The first session wasn't the best. Neither of us played well.

"I felt he was under pressure. He didn't want to lose to someone like me.

"I have always believed in myself. I believe I can beat anyone. And I have shown that. I hope with my Tour card back I can show people what I can do.

"I felt like falling over at one point. I had scored well in qualifying. I might be classed as an amateur but I have been done well." 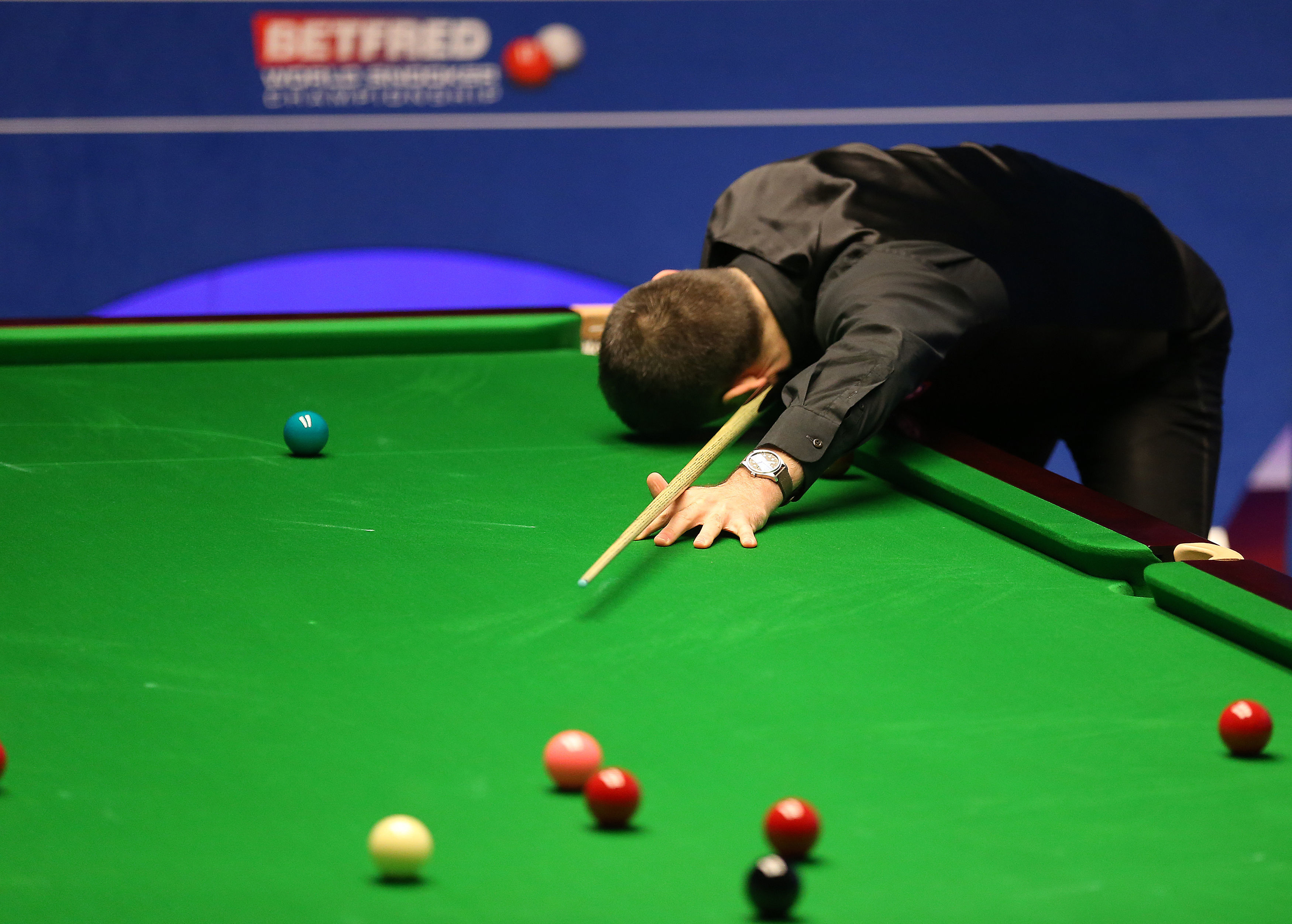 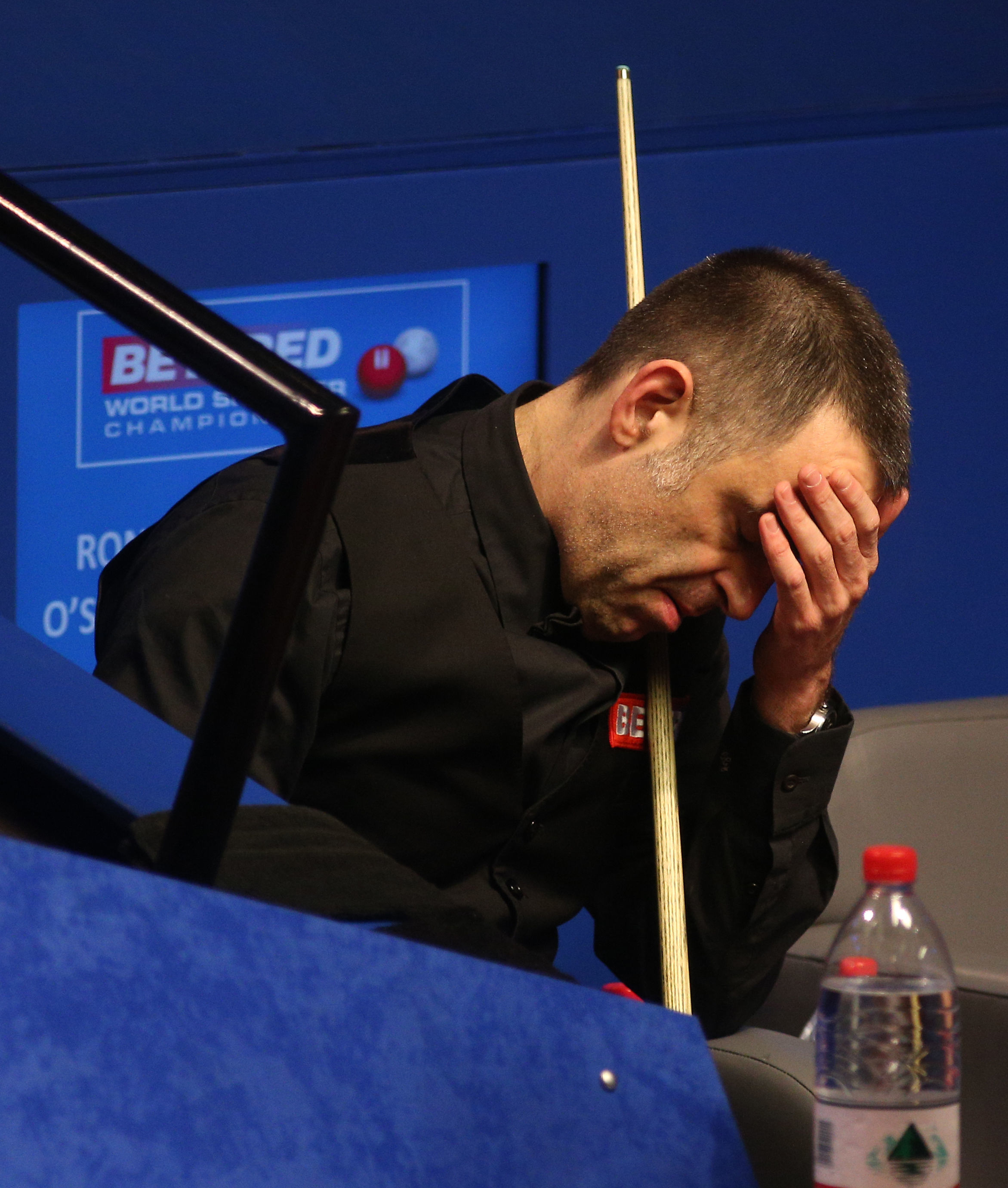 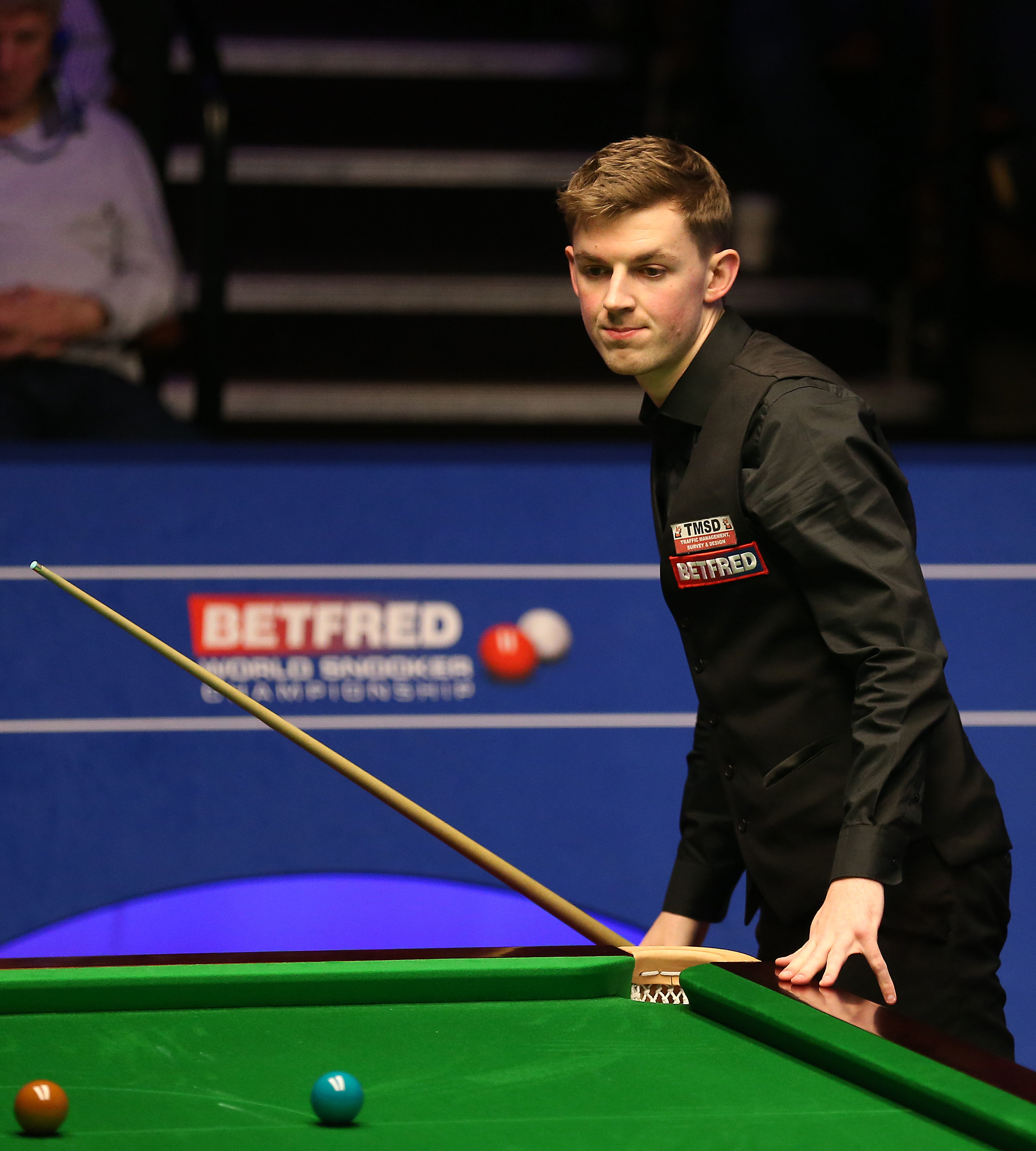 Jets have some competition in Trevor Lawrence sweepstakes