Rory McIlroy cards an opening round of 64 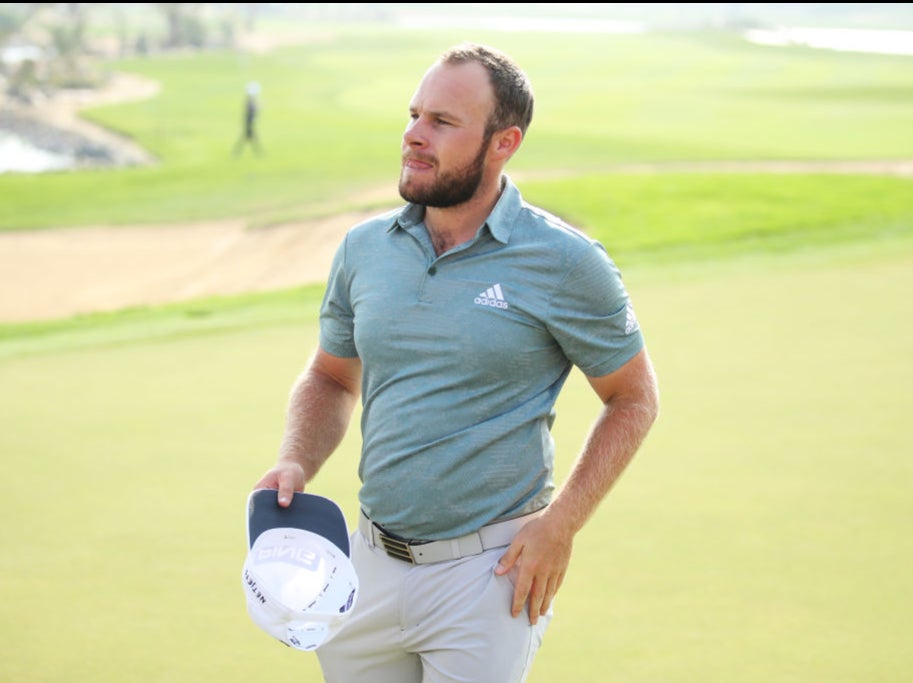 Tyrrell Hatton is in close pursuit

“I knew 65 is the best I’ve shot here and I’ve shot it a few times, so I thought let’s try to go one better on the next nine and I was able to do that.

“I maybe played slightly better on our front nine, but I holed some really nice putts coming in for birdies. It was probably the best I’ve putted these greens in Abu Dhabi probably in my whole career.

“I’ve always struggled to read them here, but I sort of got my eye in early and kept me going. It was obviously a lovely way to start the year.”

McIlroy began 2020 with four straight top-five finishes and although he struggled to reproduce such form after the coronavirus shutdown, the 31-year-old ended the year with a tie for fifth in the Masters, despite an opening 75 at Augusta National.

“It was getting better as the year went on and honestly it was sort of disappointing that it finished when it did because I felt like I was getting right back into it,” he added.

“I didn’t really take much time off after Augusta. I sat at home for maybe three or four days and was like I just need to get out there and sort of keep this going.

“Played quite a bit over the Christmas break and practiced quite a bit. Felt maybe as sharp as I’ve ever done coming into the start of the season. It’s paid off early.”

Hatton made a spectacular start to his 65 with an eagle on the 10th, his opening hole, and also eagled the par-five 18th, the pair of threes coming from a combined distance of just six feet.

The world number nine carded three birdies on the front nine, and added: “I’m really happy with that. I think I got away with it.

“In 10 holes I hit one fairway, so that wasn’t ideal. Obviously I can only play with what’s in front of me and I’m happy with the job I managed to do on the end.”

Defending champion Lee Westwood is five shots off the lead after an opening 69 but world number three Justin Thomas struggled to a 73.