The Ivory Coast international was wanted by both Arsenal and Everton before the domestic transfer window shut last week. 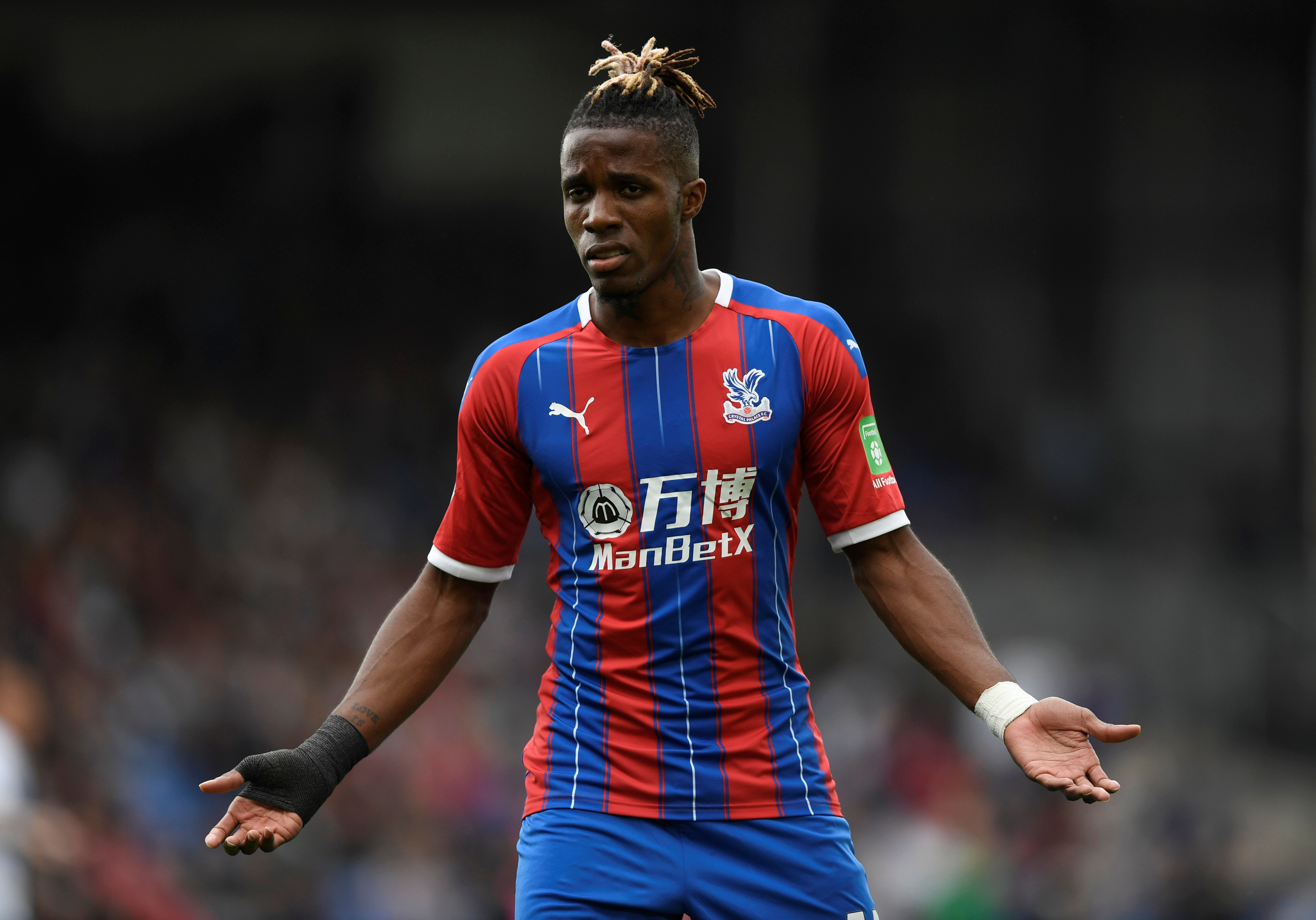 Zaha, 26, even handed in a transfer request to force through an £80million move one of Palace’s Premier League rivals.

The Eagles refused to do business in the final days before last Thursday’s deadline and Zaha has since returned to full training with the south London club.

Zaha was given a standing ovation by fans when he came off the bench for their opening day game at Everton, which ended goalless.

But with the European window still open until September 2, he could still secure a move abroad this month.

Both Borussia Dortmund and Napoli have previously registered an interest in the winger – although neither is likely to be able to stump up Palace’s lofty asking price.

And Hodgson admits he fears there could be another twist in the tail before September 2. 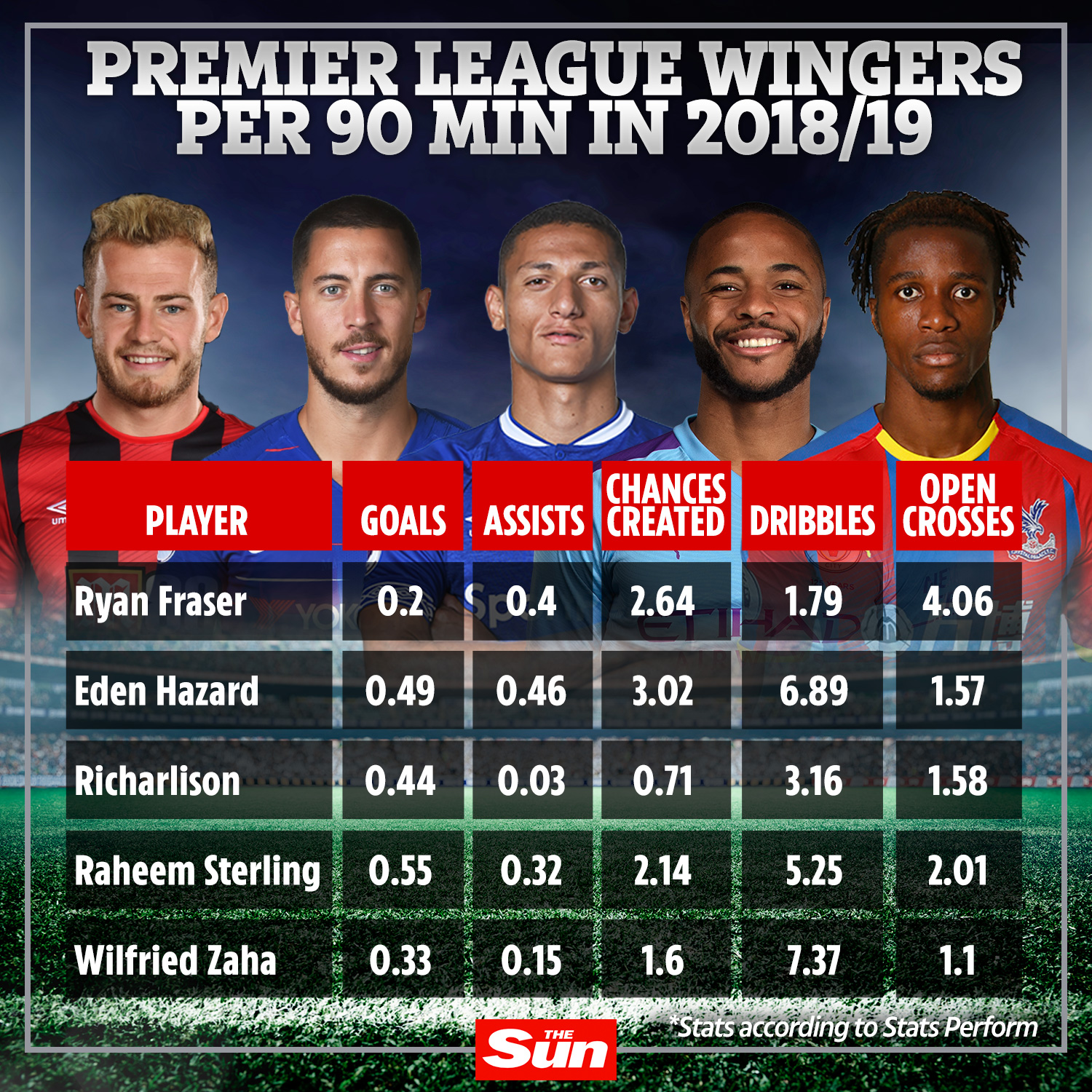 The former England boss said: “You can never rule out the possibility that it might happen because the transfer window in Europe is still open until the end of the month.

“But it is not something which I am going to worry about because it is something that I really cannot affect. If you are asking me 'would I welcome it?' the answer is no.

SunSport revealed earlier this month that Chelsea are also plotting a January move for Zaha should their transfer ban be overturned.

Think coconut oil is good for your health? Here’s what the experts are saying