ROY JONES JR admitted 'death is a possibility' as he prepares to step into the ring with Mike Tyson.

But the veteran boxer, 51, added that he is so committed to the sport that he would not be 'mad' at dying for it. 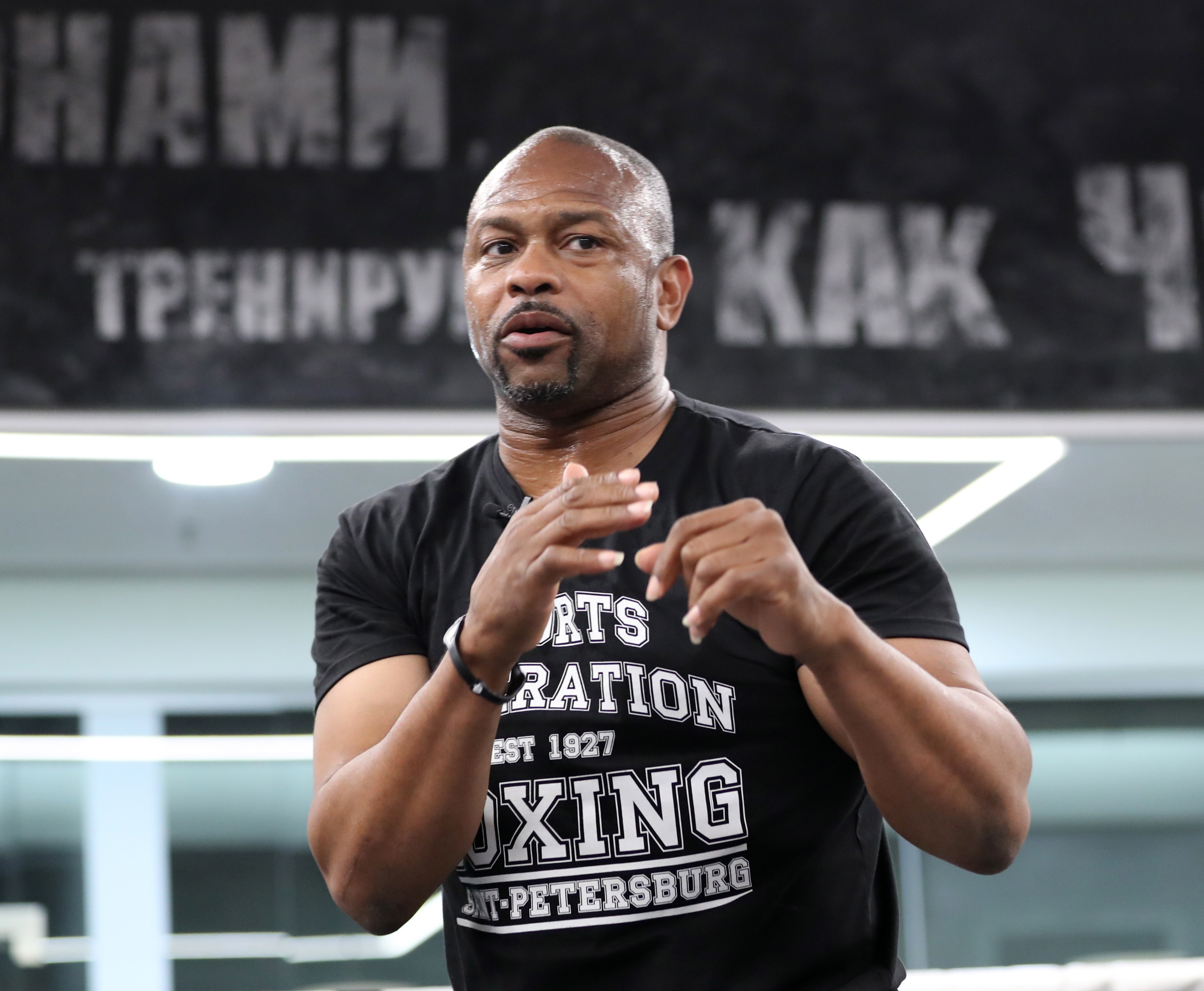 Jones Jr will face Iron Mike in their comeback exhibition bout on November 28.

And despite the dangers of fighting in their older years, Captain Hook is willing to put his body on the line.

He said: "You get hit by someone like Mike Tyson anything can happen to you.

"Mike Tyson is not just an ordinary puncher. He's one of those guys that can do just that to you.

"So, you should know what you're going into and you should be ready for that because this is Mike.

"For me, I don't really give a damn, I fight for a living.

"I ain't trippin' at all because I know death is a possibility. Yeah, that can happen to anybody.

"And I know it can happen to me even more going in there with somebody as dangerous as Mike Tyson." 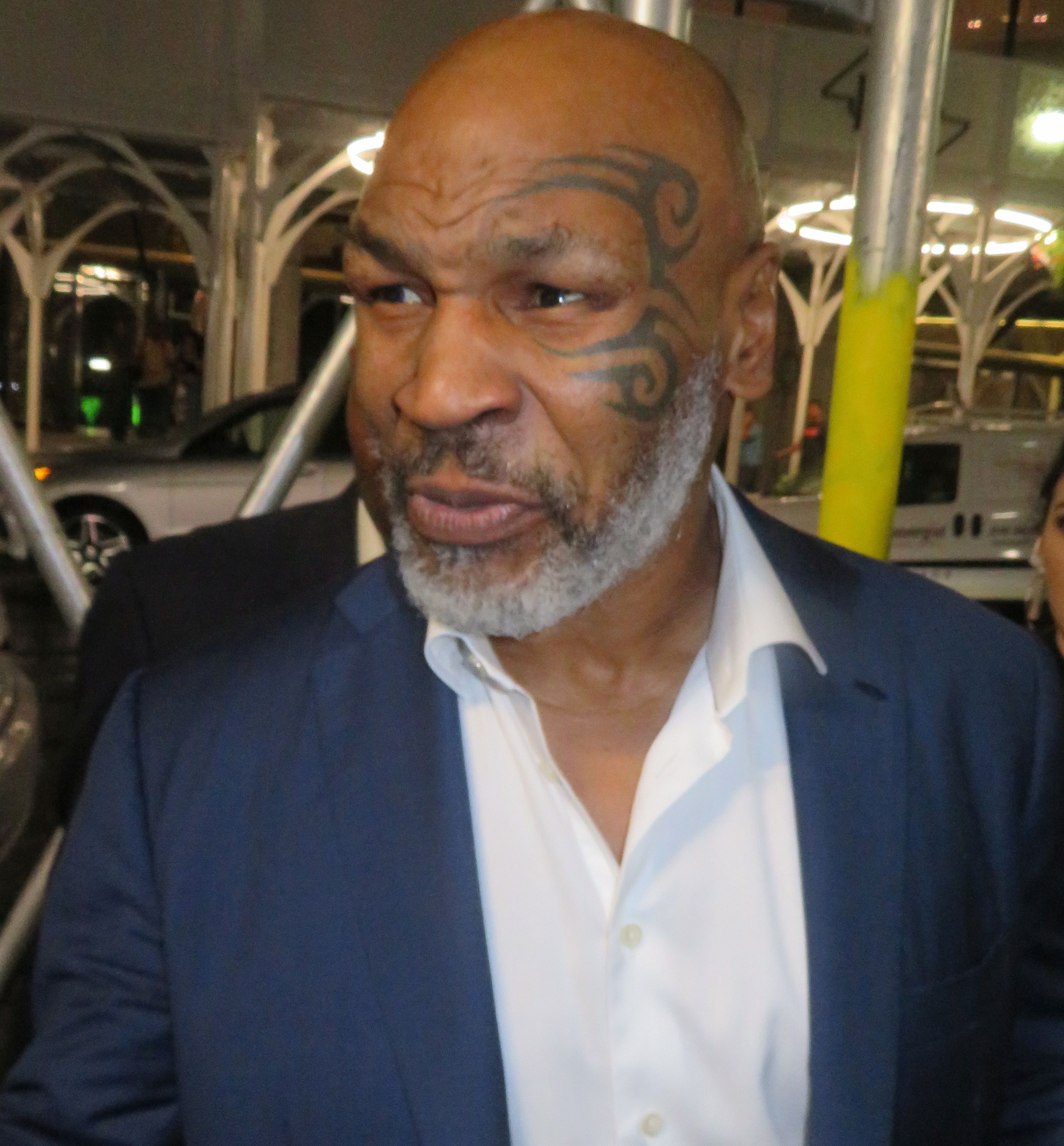 Jones Jr began his professional career way back in May 1989 and was crowned heavyweight champion of the world four years later.

He fought a whopping 75 times in a career that spanned virtually three decades with his last pro bout in February 2018 as he beat Scott Sigmon to take his record to 66-9.

But now into his 50s, Jones Jr knows the risk is increasing – but said dying through boxing would make him 'die a happy man'.

He added: "Problem with me is, why I love and why I do what I do, because I love boxing.

"So if I gotta die boxing, I die a happy man.

I know that people get hurt in boxing, some people don't make it out alive

"There's probably one or two others ways I'd like to go – but if I went that way, I'm not mad at that.

"Because I knew that when I started boxing, I know that people get hurt in this, some people don't make it out alive.

"But if you're not that game and not that committed to what you're doing, then you shouldn't be talking to me about boxing.

"Because that's what boxing is."