ROY KEANE slammed Manchester United for their 'boring' performance against Chelsea on Sunday.

The Red Devils played out a goalless at Stamford Bridge in a game of very few opportunities for either side. 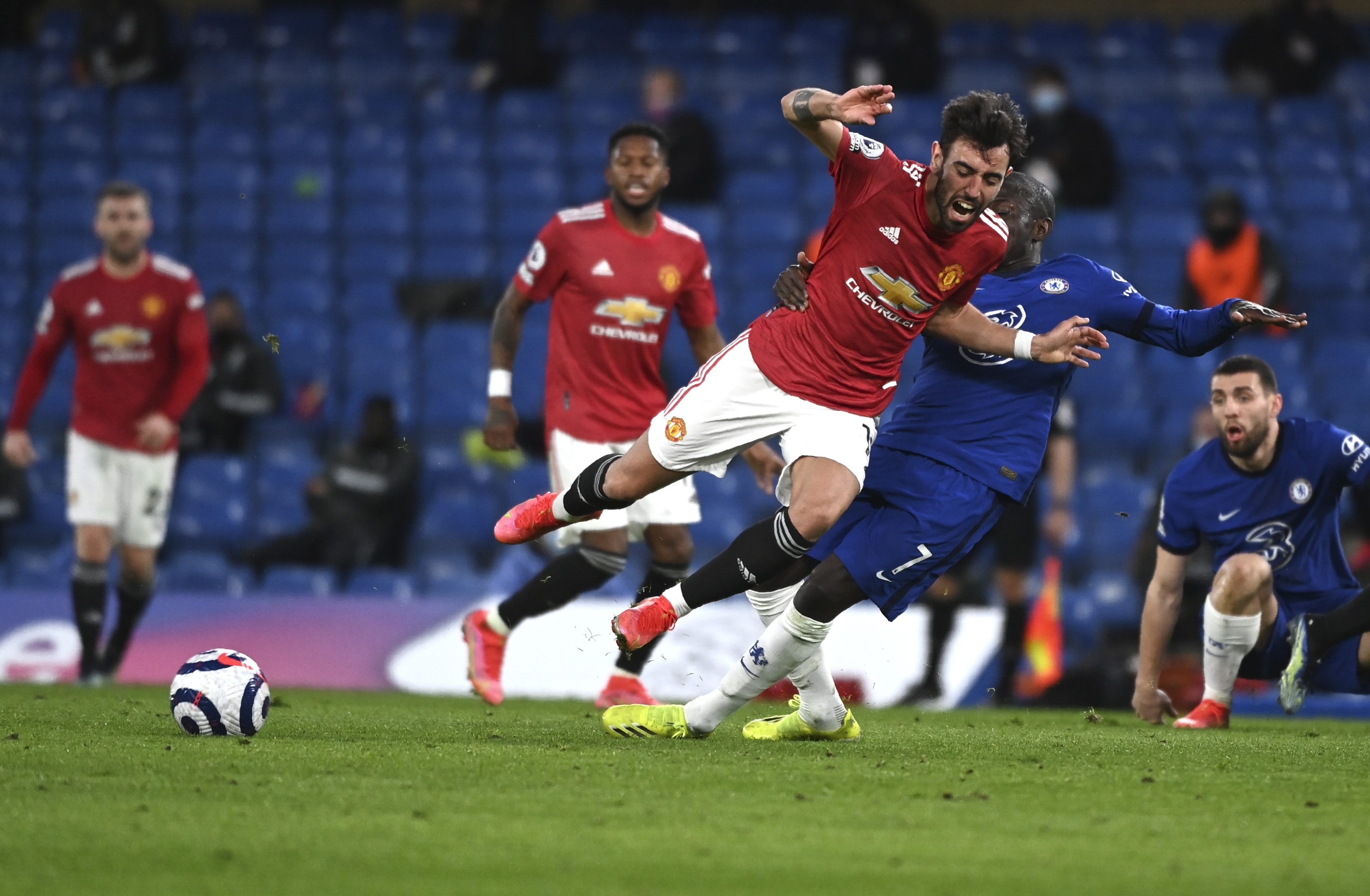 And Keane was less than impressed with his former team, who have now drawn 0-0 in each of their last four games against top six clubs.

Speaking on Sky Sports, he said: "I think Man Utd are looking at the teams more behind them and trying to keep the distance, instead of saying 'let's go and win football matches'.

"I think that's why you're at Man Utd – to win matches and try and chase Man City down.

"From that second half performance, yes [they have given up the fight]. I think they're concentrating on cementing second place and winning a cup.

He then went on to add: "A real lack of quality from United. When you look back at the big games where they've not produced, that must be a concern.

"They have scored the most goals in the league, so they do try to win, but in these games I think their mindset is 'let's not be beaten'.

"Maybe they are scarred from the Spurs game. Some of these games have been really boring, considering there are some really good attacking players on the team.

"The lack of goals from United players might be something to do with their mindset, or just settling for the draw.

"Their mindset is just not to be beaten in these big games, rather than going for it."

Man Utd are now 12 points off Man City at the top of the Premier League table and appear to have relinquished any aspirations of a title challenge.

But they remain six points clear of fifth place Chelsea as they bid to secure Champions League football for next season.

Anthony Joshua opens up on his struggles with dating, life as a dad during lockdown and fighting Tyson Fury – The Sun