KHABIB NURMAGOMEDOV'S UFC 249 fight against Tony Ferguson could be off once and for all due to Russia's strict new travel ban.

The lightweight title bout was originally set for New York for April 18 but the coronavirus pandemic forced a venue change. 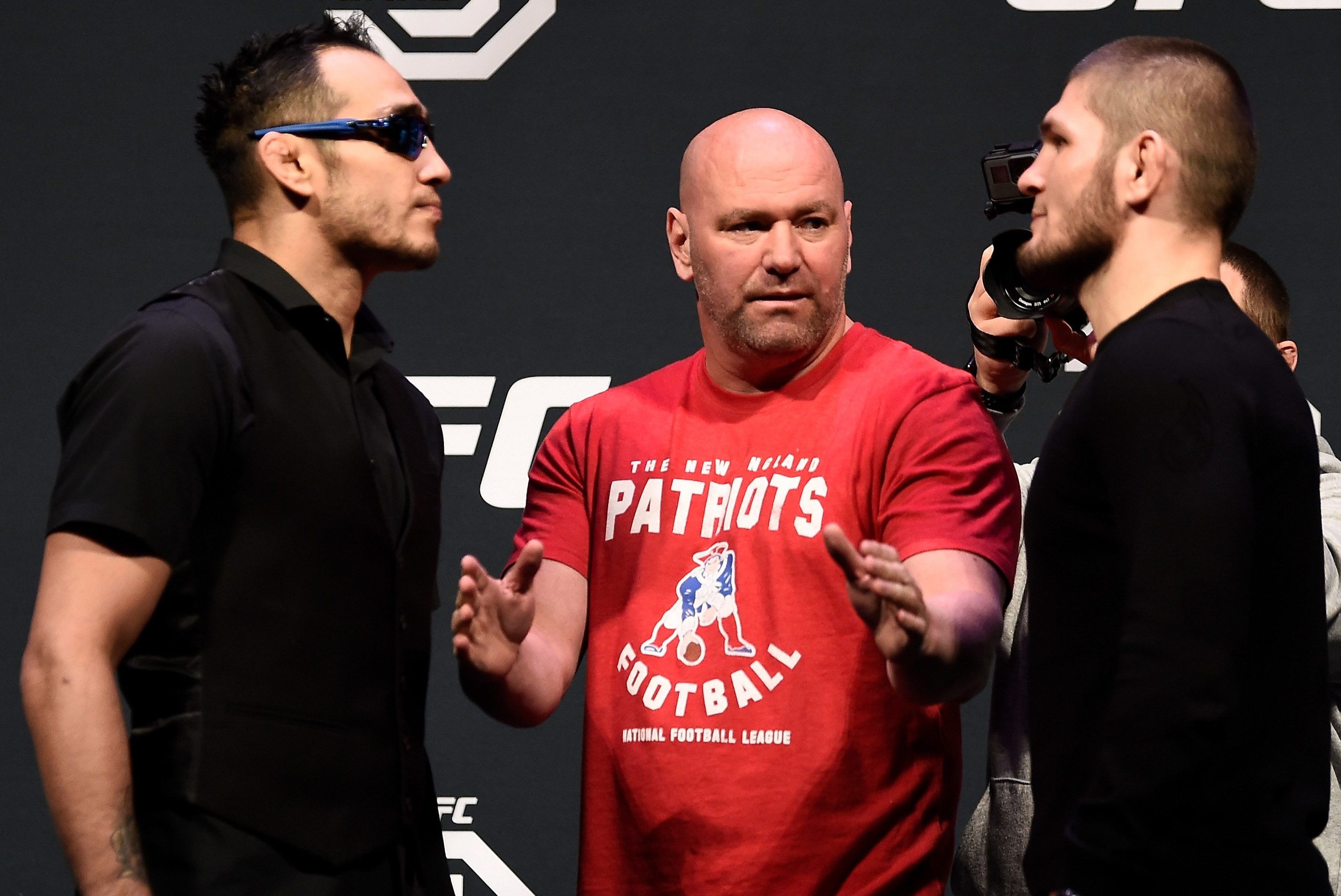 UFC chief Dana White says he still has "four or five options" where to stage it.

But Russia's new lockdown – which comes into effect from today – looks like ending any hope of the "cursed" fight taking place until the world returns to some semblance of normality.

The Government of the Russian Federation is closing Russia’s land borders to passenger transport indefinitely in order to combat the spread of coronavirus.

Russian Khabib, 31, is believed to still be in his home country after flying there when his training in California finished.

He posted a photo of himself running two days ago with the caption: "I’ve been running this hill since I was 5 years old, so much time has passed, almost my whole life."

'The Eagle' is a perfect 28-0 in MMA but was expected to be facing arguably his toughest challenge to date in 36-year-old American Ferguson.

But a clash between the pair has already been axed four times – due to broken ribs and Ferguson tearing a knee ligament after tripping over some wires.

If there is one person who wants to see the fight happen then it is recently crowned eWBSS Heavyweight Legend Mike Tyson.

Speaking on Tyson's Hotboxin' podcast, White said: "It’s nuts, but I’m going to try and pull off Tony vs Khabib on April 18 and try and get some normality back in this country."

Tyson responded: "Man, the world would need this so desperately. If you could make this happen it’s something that we need. 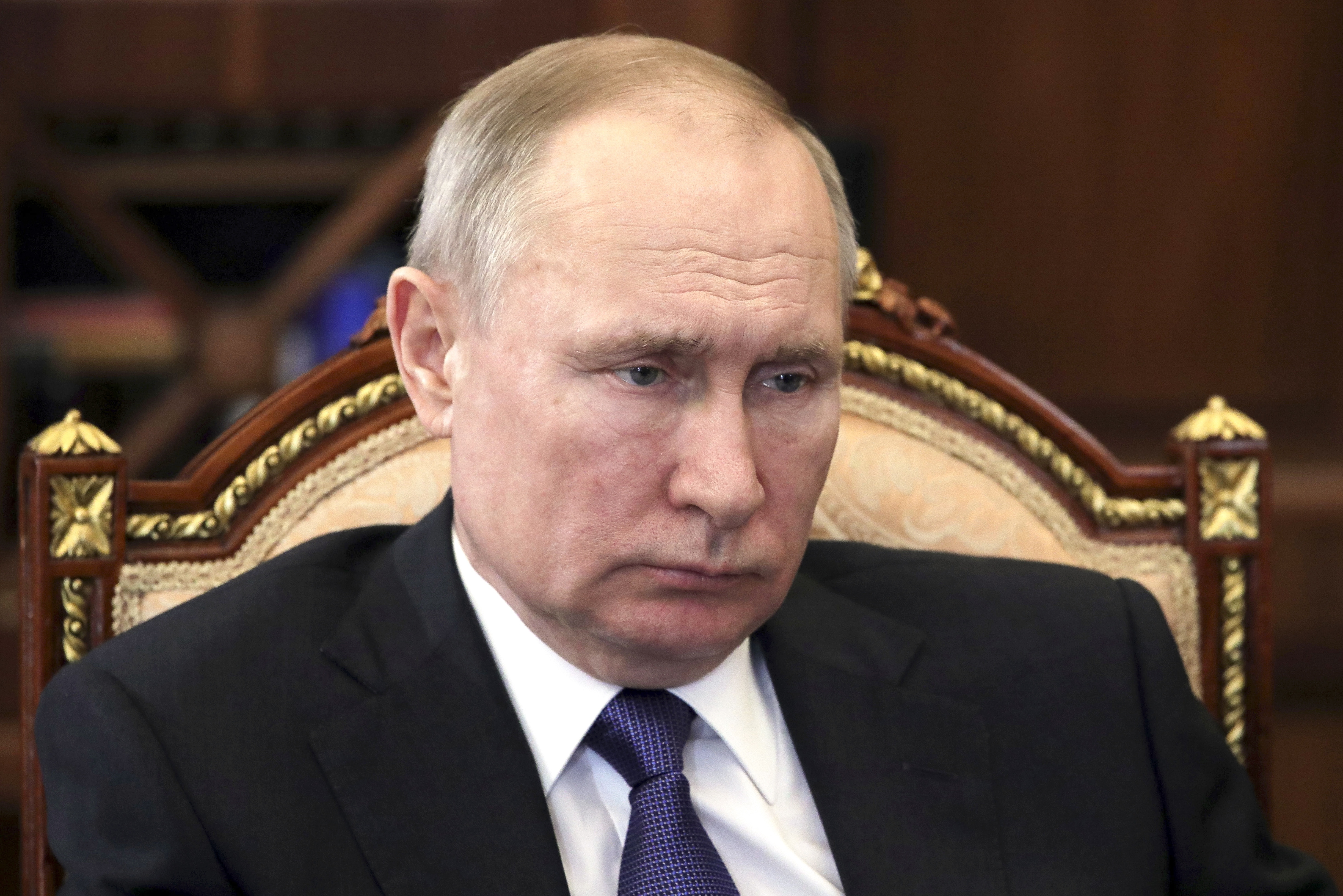 "We need something to entertain our intellects right now."

One place the fight definitely will not happen is Saudi Arabia.

Khabib's manager Ali Abdelaziz recently replied to a tweet suggesting the bout could be staged in the country with the message: "You're wrong."