Home » Sport » Ruud Van Nistelrooy made Ronaldo cry at Man Utd over ill-timed argument after the death of his dad, Saha reveals – The Sun | The Sun

LOUIS SAHA revealed Ruud van Nistelrooy once reduced Cristiano Ronaldo to tears over an argument shortly after the death of the Portuguese star's father in 2005.

The former striker – who played alongside the duo at Manchester United – claimed the pair didn't always see eye-to-eye as the Dutchman wanted to score all the goals. 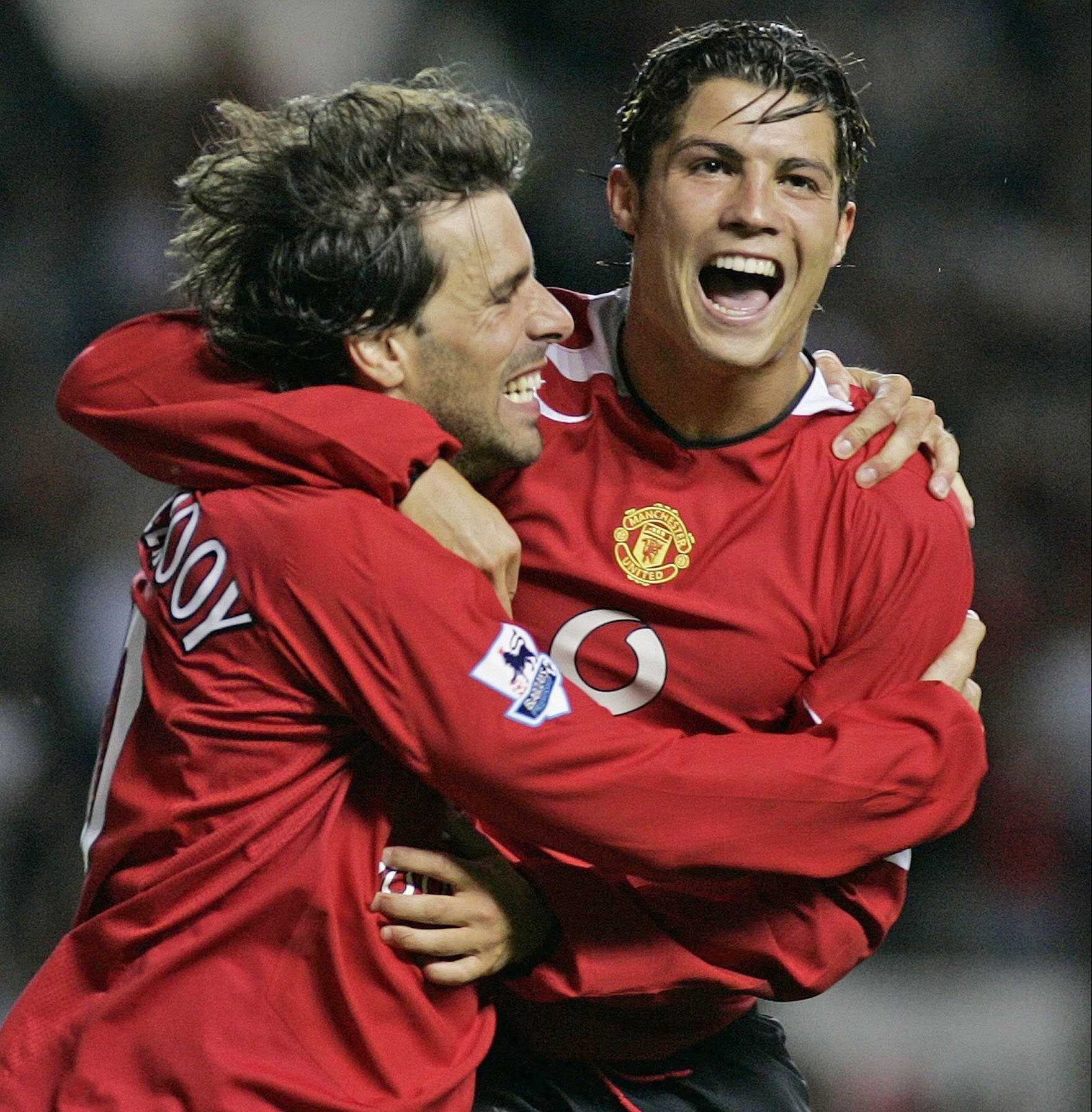 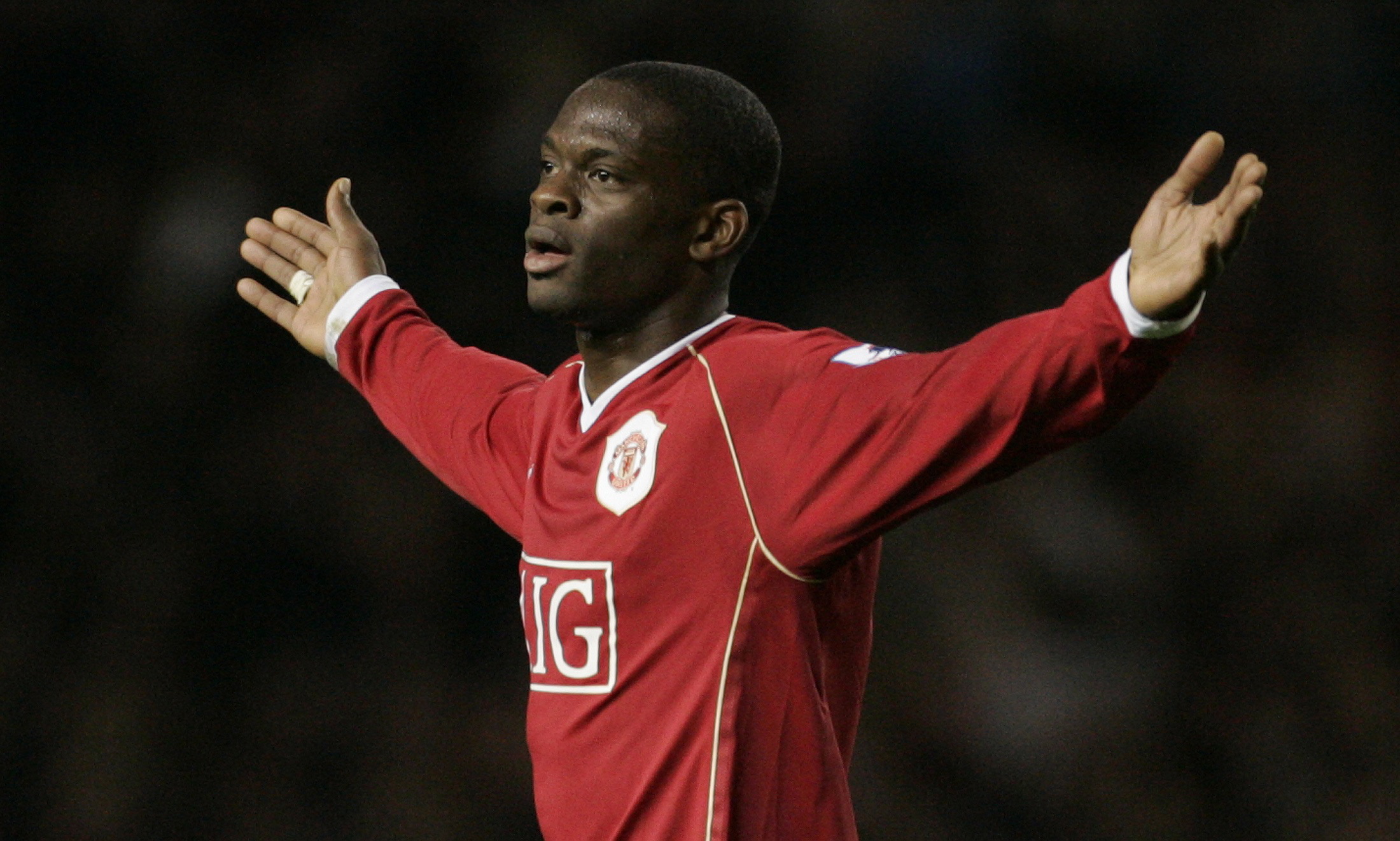 Saha stated that Van Nistelrooy's hunger proved to be difficult for the younger players of Sir Alex Ferguson's squad.

Speaking to FourFourTwo in 2019, he said: "Ruud had that kind of ego, he wanted all the passes.

"And sometimes, for the development of Cristiano Ronaldo and Wayne Rooney, it was difficult for the manager to deal with.

“Did Ruud make Ronaldo cry? Yeah, there were stories because I think they ended up in an argument at the moment when Cristiano’s father had passed away, so it wasn’t the right moment.

"Things like that happen when two players have lots of spirit, but I’m sure Ruud regrets some of his words."

Ronaldo and Van Nistelrooy were briefly reunited at Real Madrid, but the ex-PSV forward was shipped off to Hamburg after just six months together.

NIPPED IN THE BUD

The five-time Ballon d'Or winner – who was also left crying during an interview with Piers Morgan about his father – previously revealed that Van Nistelrooy was one of his key inspirations.

Ferguson’s friend, Alastair Campbell, has also spoken of an argument between the duo that culminated in the ex-Aberdeen gaffer sending home Van Nistelrooy.

He previously said: "The United manager was not sure what was going to happen with Ruud van Nistelrooy.

"Very self-centred. The last straw was when he told Cristiano Ronaldo he had found a new dad in [assistant coach] Carlos [Queiroz] – just after Ronaldo’s dad, who was an alcoholic, had died.

"Carlos asked him to show respect and he said he didn’t respect anyone there. He later apologised but Ronaldo was not having it.

"Alex sent Van Nistelrooy home when he heard about it later. He was not sure what he was going to do with him."