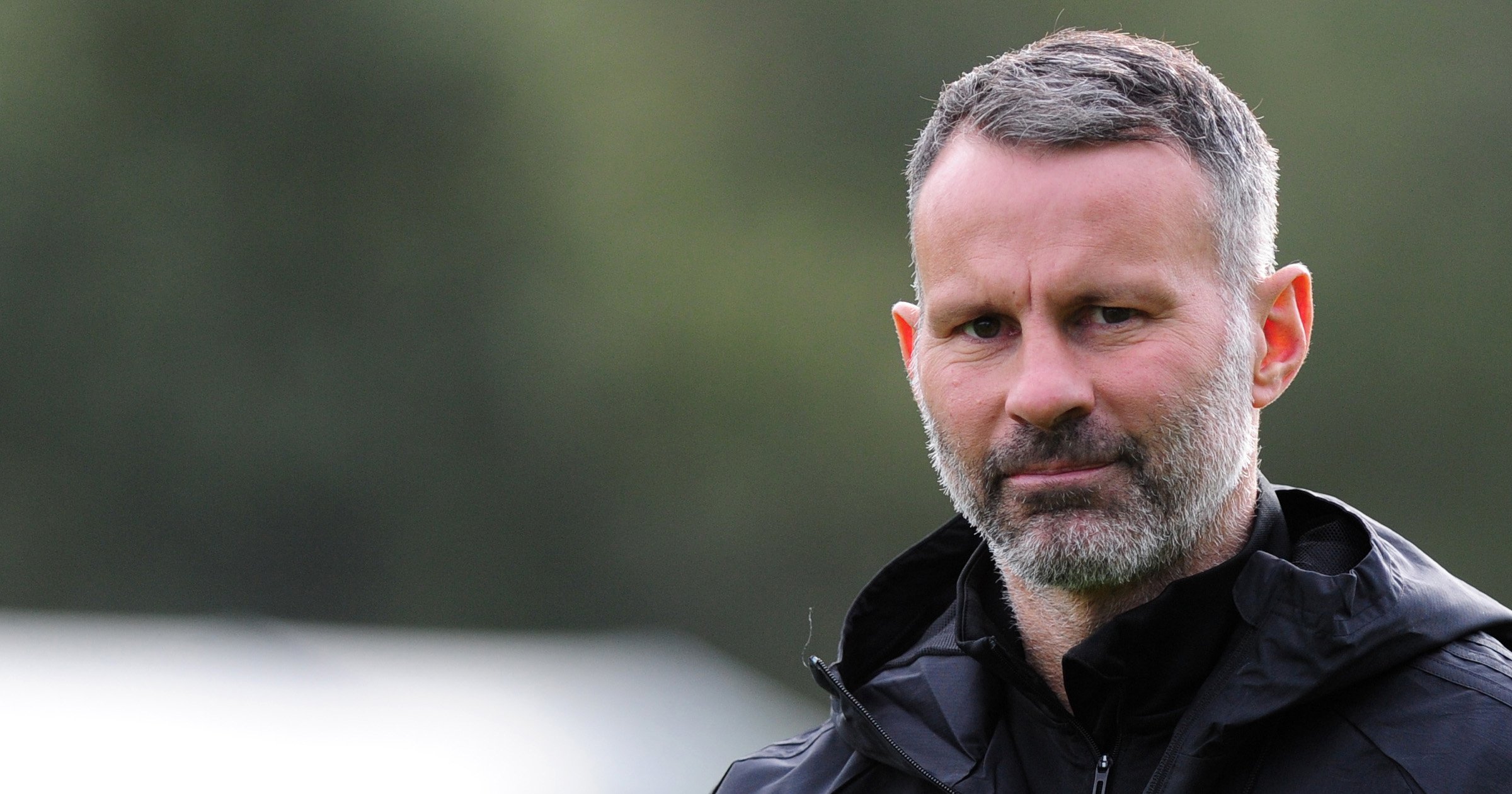 Ryan Giggs says he plans to clear his name in court after he was charged with assaulting two women and controlling or coercive behaviour on Friday.

The Manchester United legend, now Wales manager, was charged with assault causing actual bodily harm against a woman in her 30s and the common assault of a woman in her 20s.

Both assault charges relate to an incident on November 1 last year, which is understood to have happened at Giggs’ home in Worsley near Salford. The older woman was treated for injuries at the scene.

Giggs will appear at Manchester and Salford Magistrates’ Court on Wednesday April 28, and has vowed to clear his name.

‘I have full respect for the due process of law and understand the seriousness of the allegations,’ Giggs said in a statement.

‘I have full respect for the due process of law and understand the
seriousness of the allegations. I will plead not guilty in court and
look forward to clearing my name.’

Giggs was expected to lead Wales in the Euros this summer, but the Welsh FA have confirmed that caretaker Robert Page will take over for the tournament.

A statement from the Welsh FA after the CPS charge read: ‘The Football Association of Wales has noted the decision of the Crown Prosecution Service to proceed with charging Ryan Giggs, the men’s national team manager.

‘In light of this decision, the FAW can confirm that Robert Page will assume the role of men’s national team manager for this summer’s Euro 2020 tournament and will be assisted by Albert Stuivenberg.

‘An FAW Board meeting will be convened to discuss these developments and its impact on the Association and the national team. The FAW will not be making any further comment at this current time.’

For more stories like this, check our sport page

Fundraising goes on as Leah Still at 5 years cancer free

Ravens-Steelers game continues to be threatened by COVID-19 chaos