THE steward who nabbed Ryan Giggs from Manchester City and took him to United paid the Welsh legend £1 for every goal he scored – even until the end of his playing career.

Old Trafford icon Giggs has revealed that Harold Wood would pay him a pound every time the ball hit the back of the net as an incentive to play well. 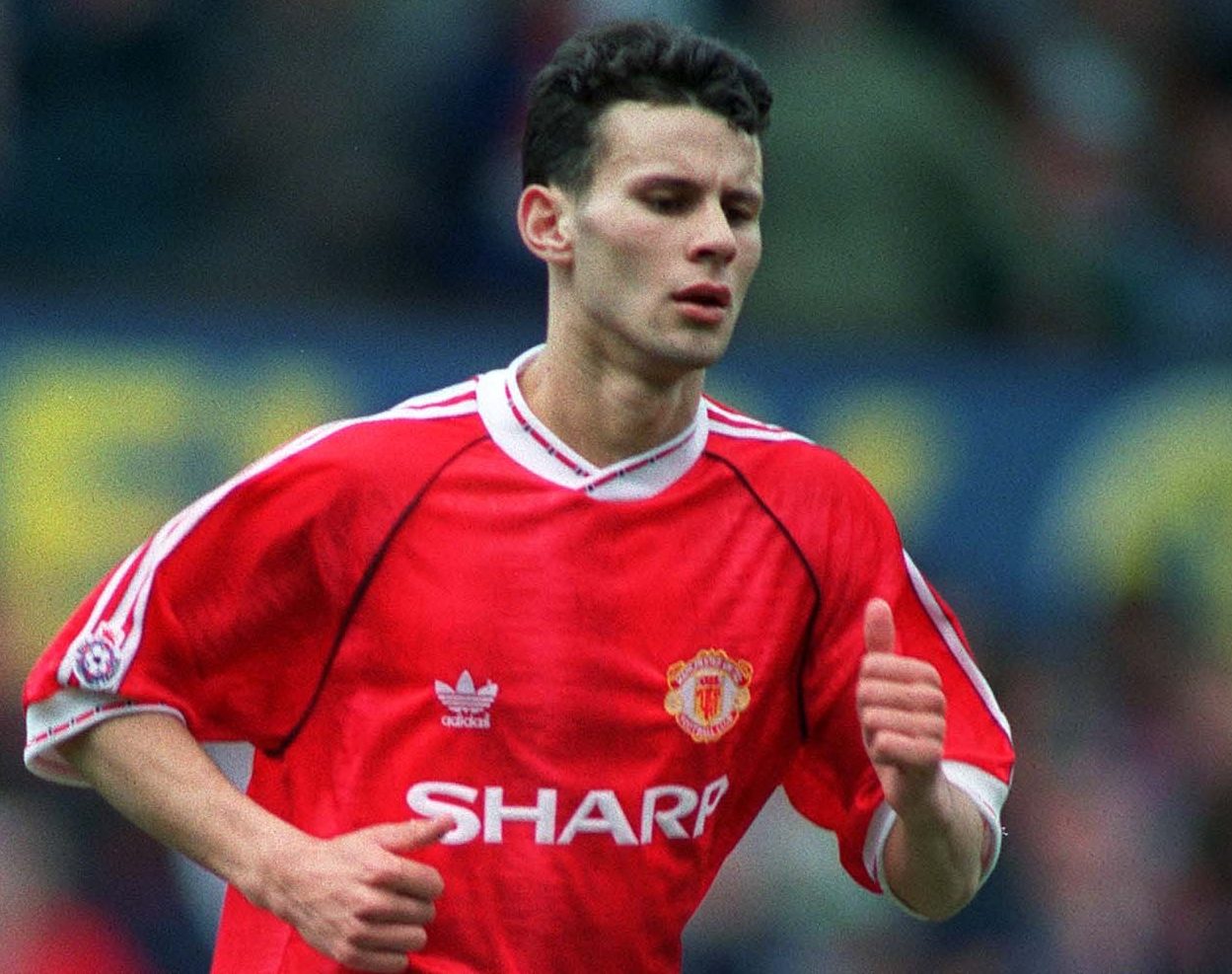 Wood poached Giggs when he was just 13-years-old from under the nose of rivals City.

Sir Alex Ferguson signed the winger up for United on his 14th birthday in 1987, and the rest is history.