Both players have been made to withdraw from this week's Oman Open on the European Tour. 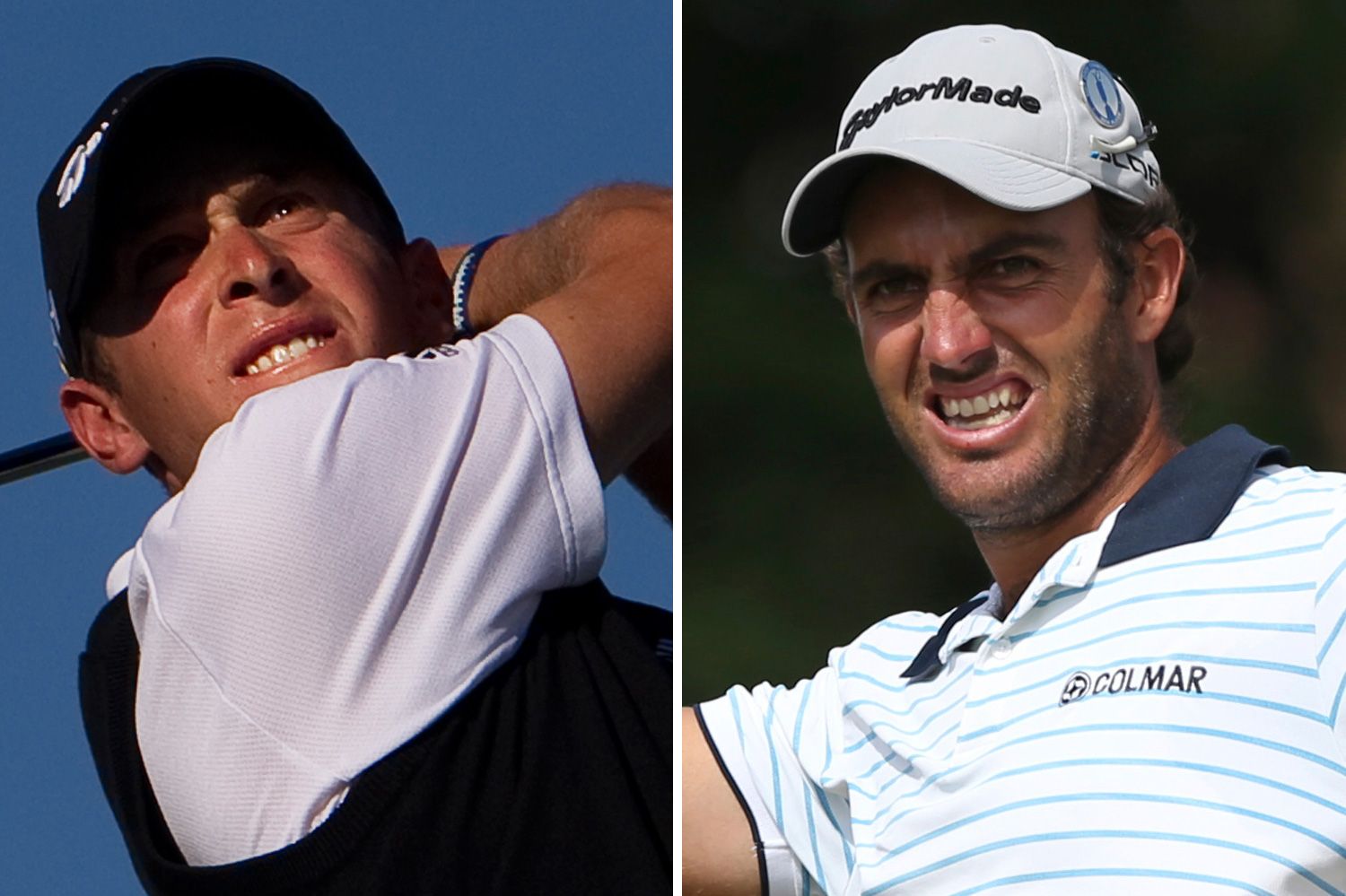 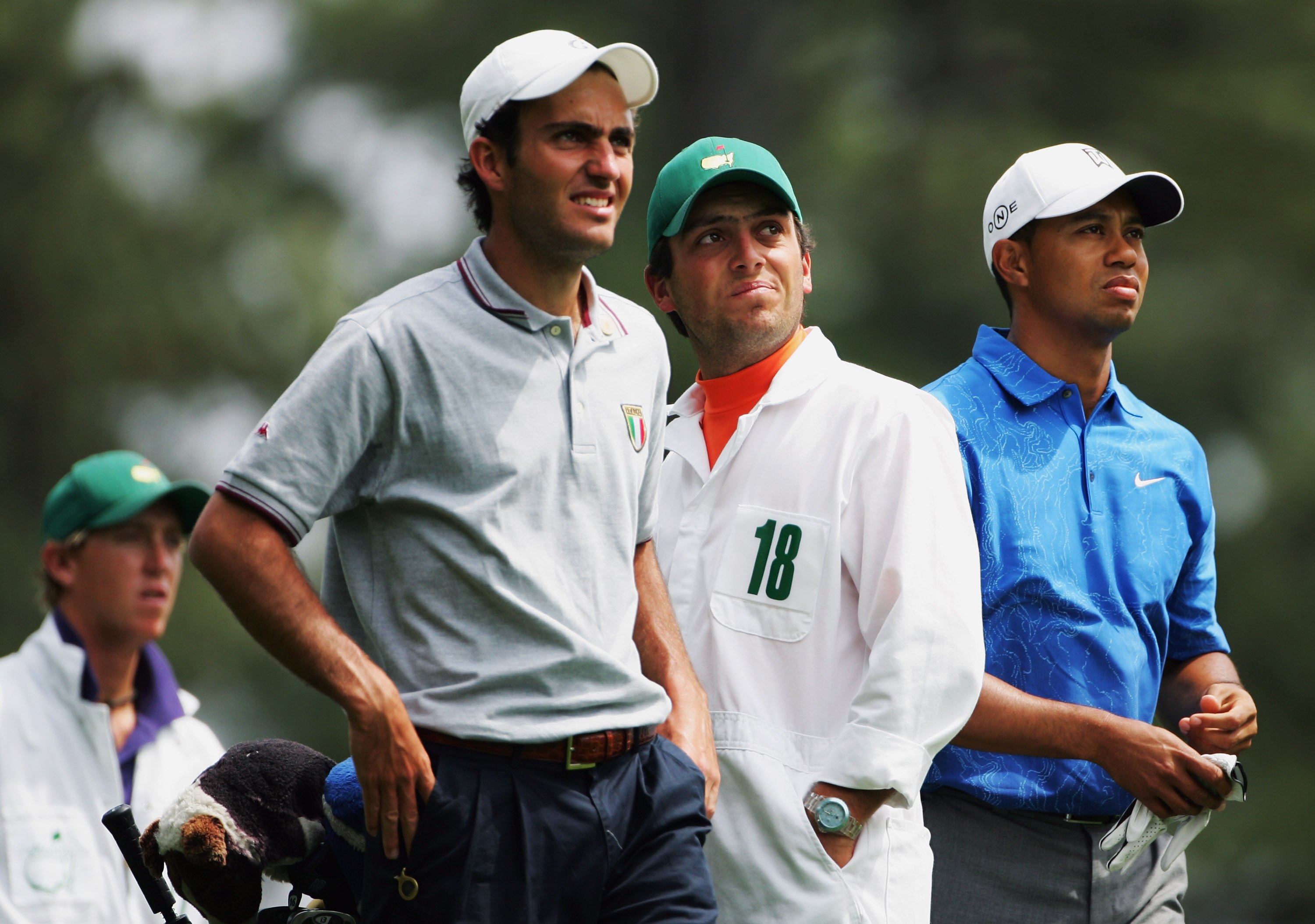 Gagli – who admitted he has "a cold" – was tested and told the result would be available in two days but that he would need to remain in isolation until next Wednesday.

He was furious with the decision given he has already socialised with lots of other people.

He told Italian newspaper La Nazione: "It's an inexplicable decision.

"Only us two have been excluded from the tournament, but I arrived in Muscat last Sunday and over the last few days I’ve worked out in the gym with dozens of other players. I ate with them and travelled by bus with them.

"If there was a risk of contagion, then they would have to isolate dozens of golfers and cancel the tournament." 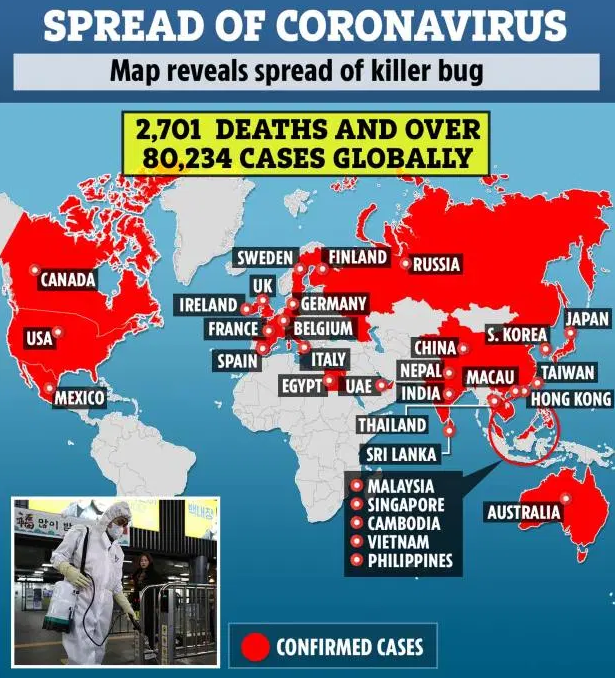 In an email to the Associated Press, a European Tour spokesman said the pair had pulled out of the event on "medical grounds".

It was reported that that nothing more could be added due to patient confidentiality.

Gagli, 34, is from Florence and ranked 407 in the world while Molinari played in the 2010 Ryder Cup with his brother.

Gagli added that he was checked out by a European Tour doctor on Tuesday because he could not get a yellow fever vaccine ahead of going to New Delhi to play in the Hero Indian Open next month.

He added: "I told her that I had had a fever until last Friday and she told me to wait two more days before getting the vaccine.

"I went to train like normal and then this morning I was told of the decision to put me in isolation."

Gagli says he was told the decision to stay isolated came from the Oman health ministry.

Italy has reported 447 cases of the coronavirus, the most of any country outside Asia, and 12 people have died there.

Ireland and Italy's Six Nations in Dublin clash has been called off as a result.