Home » Sport » Sabrina Ionescu is back in the gym after he season-ending injury, and her shooting stroke looks smoother than ever 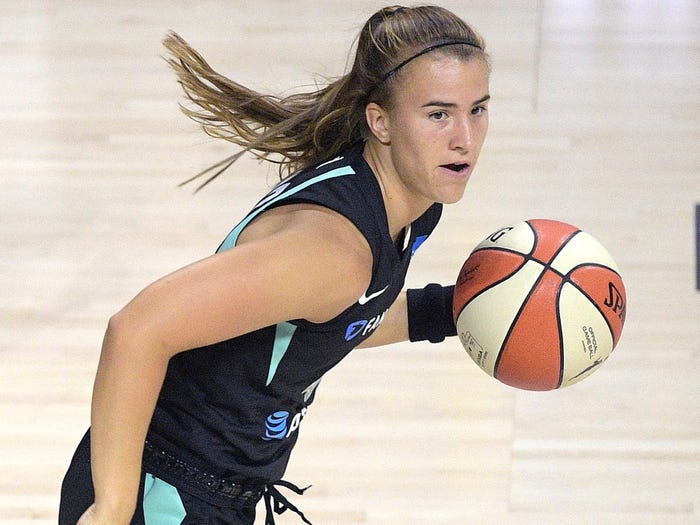 Sabrina Ionescu is back — or she's working on it, at least.

Months after a Grade 3 ankle sprain brought her rookie season to a premature close just three games into her budding WNBA career, the former Oregon Ducks superstar and 2020 No. 1 WNBA Draft pick is back on the court preparing for her sophomore campaign with the New York Liberty.

A recent video of Ionescu training circulated on social media this week, and her shooting stroke looks as smooth as ever. The clip shows the triple-double machine knocking down three after three from the top of the key.

The 2021 WNBA season isn't set to tip off until next spring, but Ionescu is already looking poised to lead her Liberty squad out of the depths of the WNBA standings. And if that video — and her first moments donning green and black — are any indication, the prolific point guard will bring tons of flair back to the court, too.