THINK you could spot a future superstar?

Well one savvy punter did and was rewarded with a bumper £25,000 after correctly predicting that Charlie McNeil would play for Manchester United's first team. 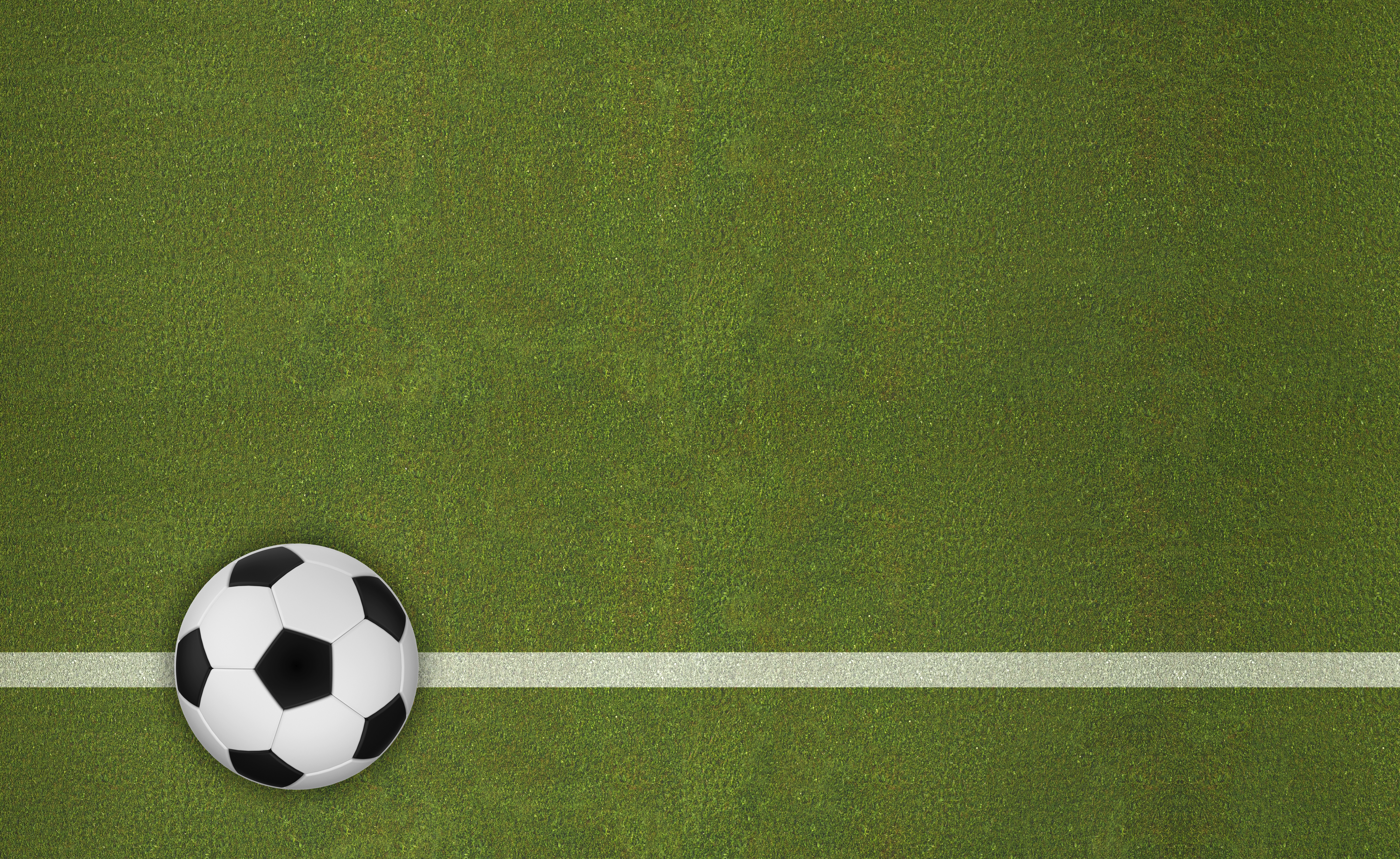 The 63-year-old from Manchester, who wishes to remain anonymous, placed a bet of £100 at odds of 250/1 after he saw McNeill playing youth football for West End Boys in 2012.

The Coral customer was so impressed by what he saw, he told friends and family that the nine-year-old reminded of none other than George Best!

The far-sighted fan clearly knew his stuff, and rightly celebrated when the teenage striker came on as a substitute against Real Sociedad last month.

But the story doesn't end there.

This bettor also placed £100 on McNeil to play for rivals Manchester City at 250/1 when he joined their academy.

Speaking to Coral, the punter said: "I knew Charlie's family back then, so saw him play quite a bit when he was young.

"After one particular match, I was telling everyone that he reminded me of George Best, who I saw when I was a kid, that's how good Charlie was, even at an early age. And of course, they all laughed at me, thought I was mad!

"As a United fan I don't want the City bet to be a winner now, as we need all the help we can get to beat them! But hopefully the England bet will be a winner in the future."

Coral's David Stevens commented: "This punter deserves every penny of his £25,000 winnings.

"Spotting Charlie's potential so early on was incredible, and his good fortune may not be over yet, as an England debut would spark another payout, as would a switch to Manchester City, although I know this keen United fan would rather not win that bet!" 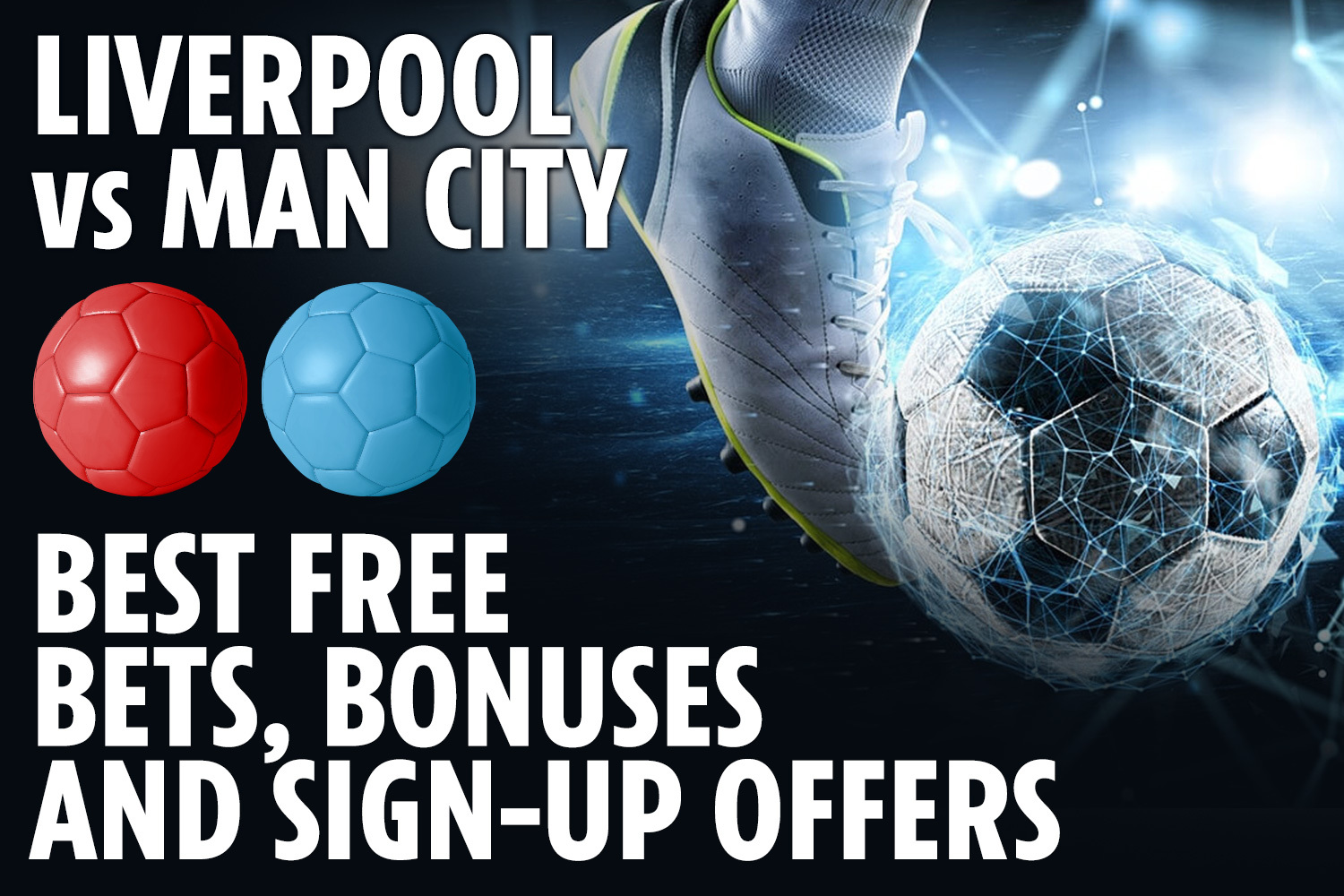