The Red Devils currently sit fourth in the table behind rivals Chelsea, Liverpool and Manchester City. 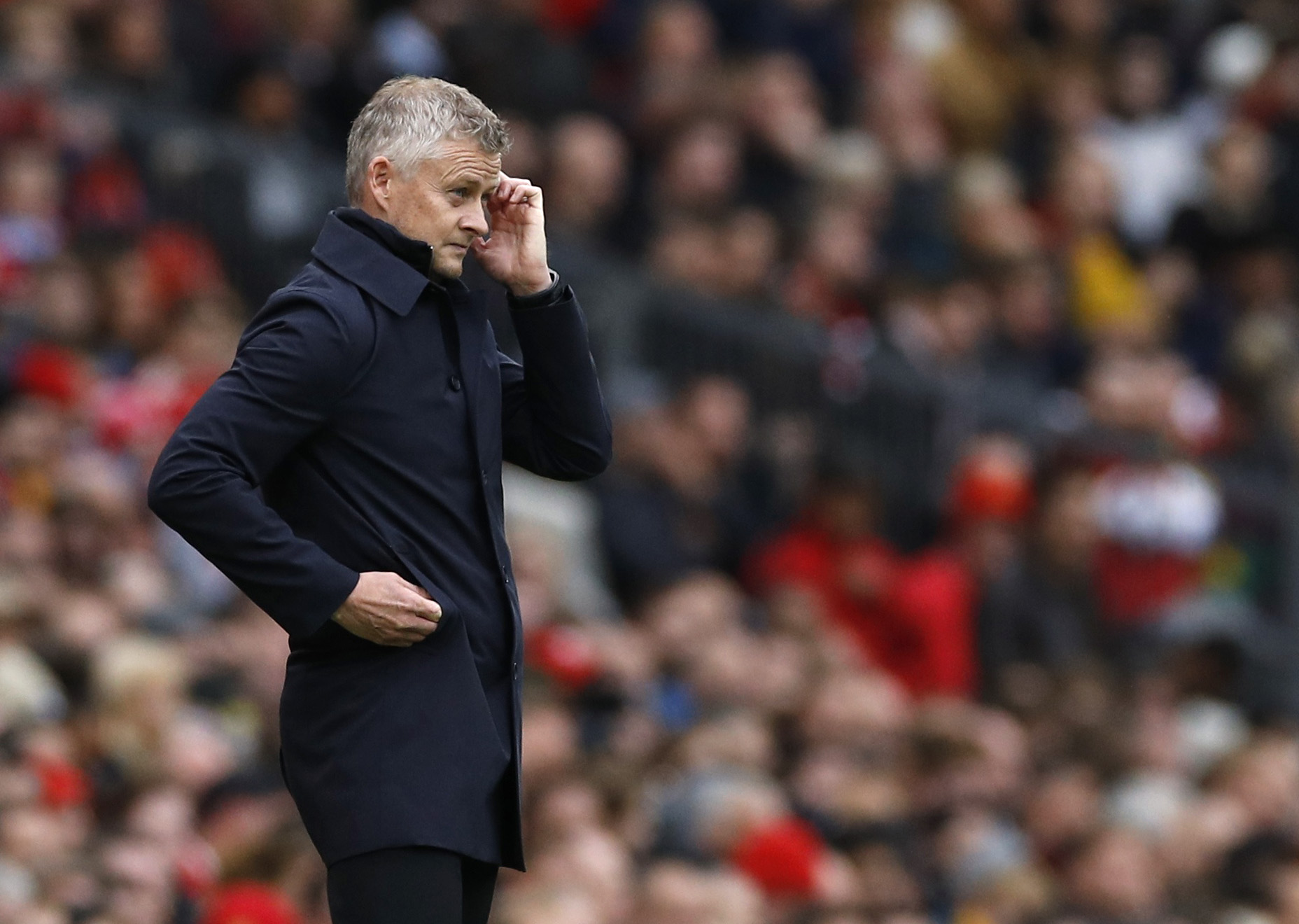 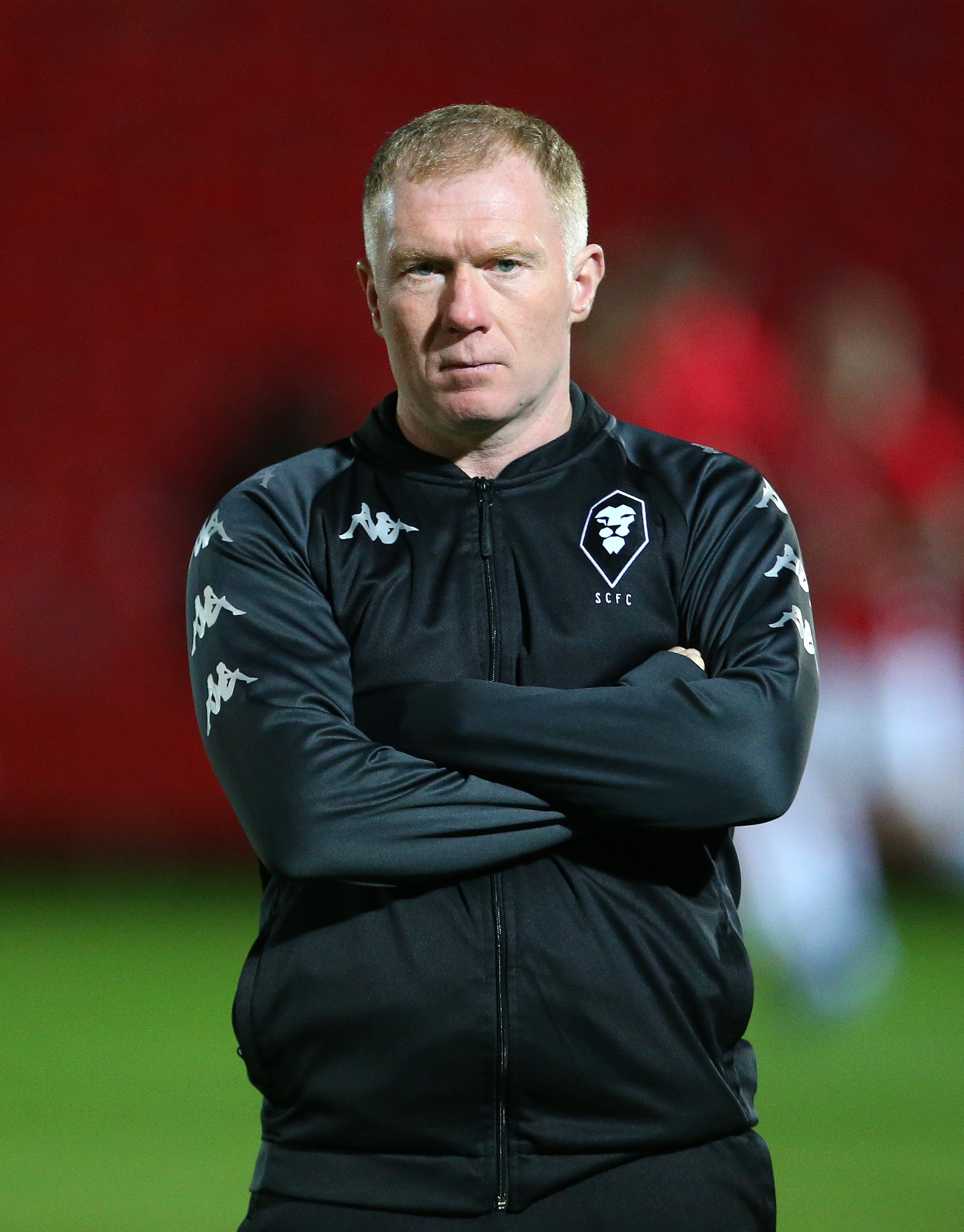 And while Scholes was a teammate of Solskjaer at Old Trafford, he did not hold back in his assessment of the team.

Speaking to Webby and O'Neill, he said: "You mention McTominay, I think he’s the best one for that role [defensive midfield] out of the four of them, I’d definitely go for him.

"I think he’s got everything, he’s athletic, he can get around the pitch, he’s got great ability as well. He’s capable of sitting in that position.

"Ole doesn’t seem to be able to get the balance right in that team. Is he going to play that one with the rest around him, and have Pogba next to him who he probably doesn’t trust defensively? Or is he going to play two holding midfield players.

"That’s the difference between United and I think Liverpool and City – they are much more aggressive, more attack-minded.

"You think of City going away to Chelsea, they play one holding midfield player and almost play six or seven forward players – that’s the difference in mentality.

"I think if Ole can get that right with that balance in the team… going forward I don’t think is a problem. Going forward we’ve got so many exciting players with Cristiano coming.

‘It just seems to be getting that one person in the middle of the pitch right, that balance of the team. But once he gets that, I think we’ll be alright."

Solskjaer is yet to win a trophy since taking over from Jose Mourinho in December 2018.

And there remains doubt as to whether he will finally get his hands on some silverware this season.

Next up for Man Utd is a trip to the King Power Stadium to take on Leicester in the Premier League on Saturday, October 16.