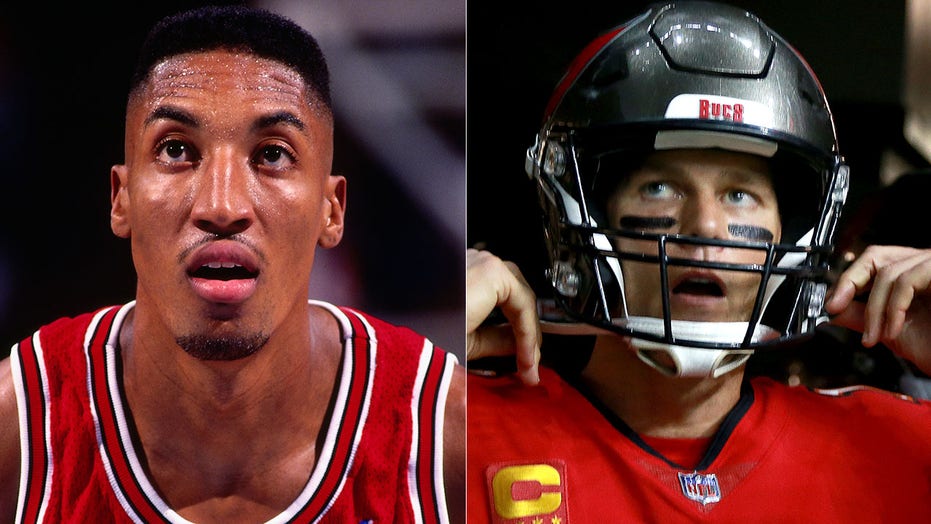 NBA legend Scottie Pippen has been under the microscope over the last few weeks as he promotes his book “Unguarded” and takes to task his former teammate Michael Jordan and “The Last Dance” documentary.

In an interview with GQ Magazine on Thursday, Pippen was asked about his legacy and where he would put himself among the NBA’s all-time greats. In his answer, Pippen admitted he wouldn’t put Tom Brady as the greatest player in the NFL because of how important the team aspect is in football. 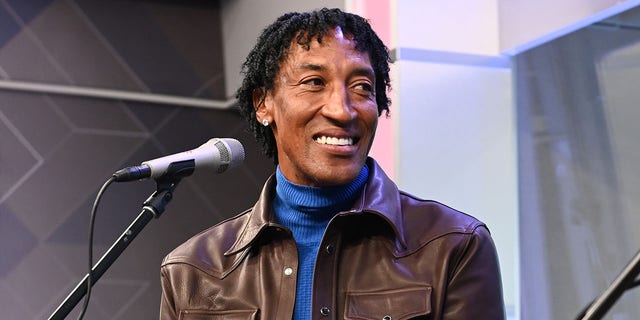 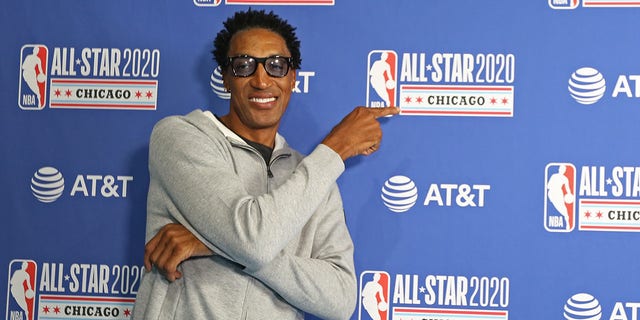 NBA Legend Scottie Pippen  poses for a picture during the 69th NBA All-Star Game as part of 2020 NBA All-Star Weekend on Feb. 16, 2020, at United Center in Chicago, Illinois.
(Allison Farrand/NBAE via Getty Images)

Brady picked up his seventh Super Bowl title in February when the Tampa Bay Buccaneers defeated the Kansas City Chiefs. He has more championships than any team in the NFL. 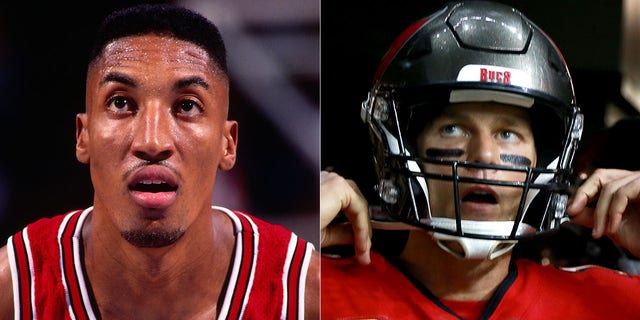 Comparing greatness across sports is tough. If there was a Mount Rushmore of sports, Brady is certainly among those on it.

Who is Novak Djokovic's wife Jelena, was she at the Wimbledon final and how many children does she have?