SEBASTIAN VETTEL is proving to be a Farmula One hit after studying organic farming during lockdown.

The German is highly secretive about his private life but has opened up after revealing took an internship in agriculture. 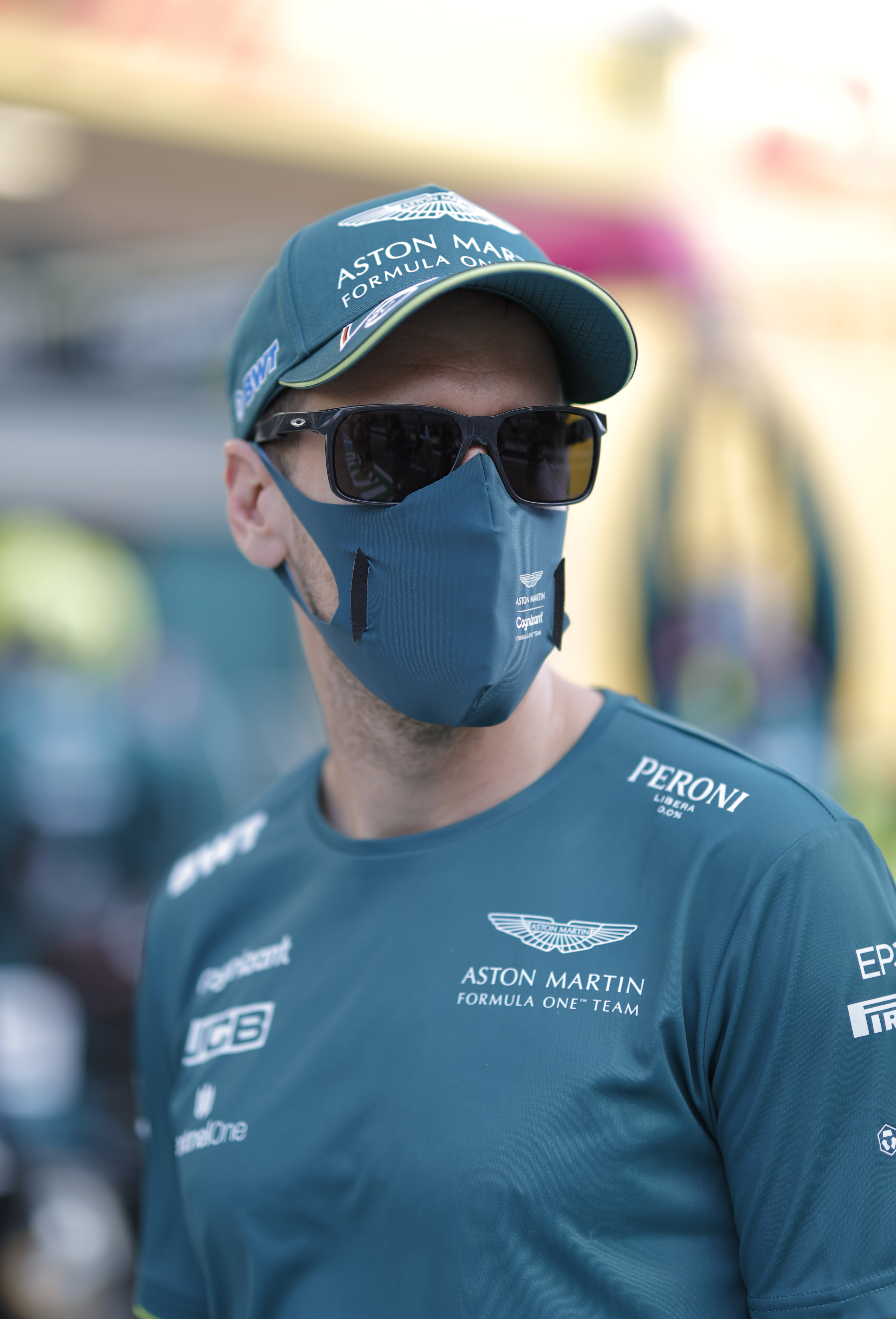 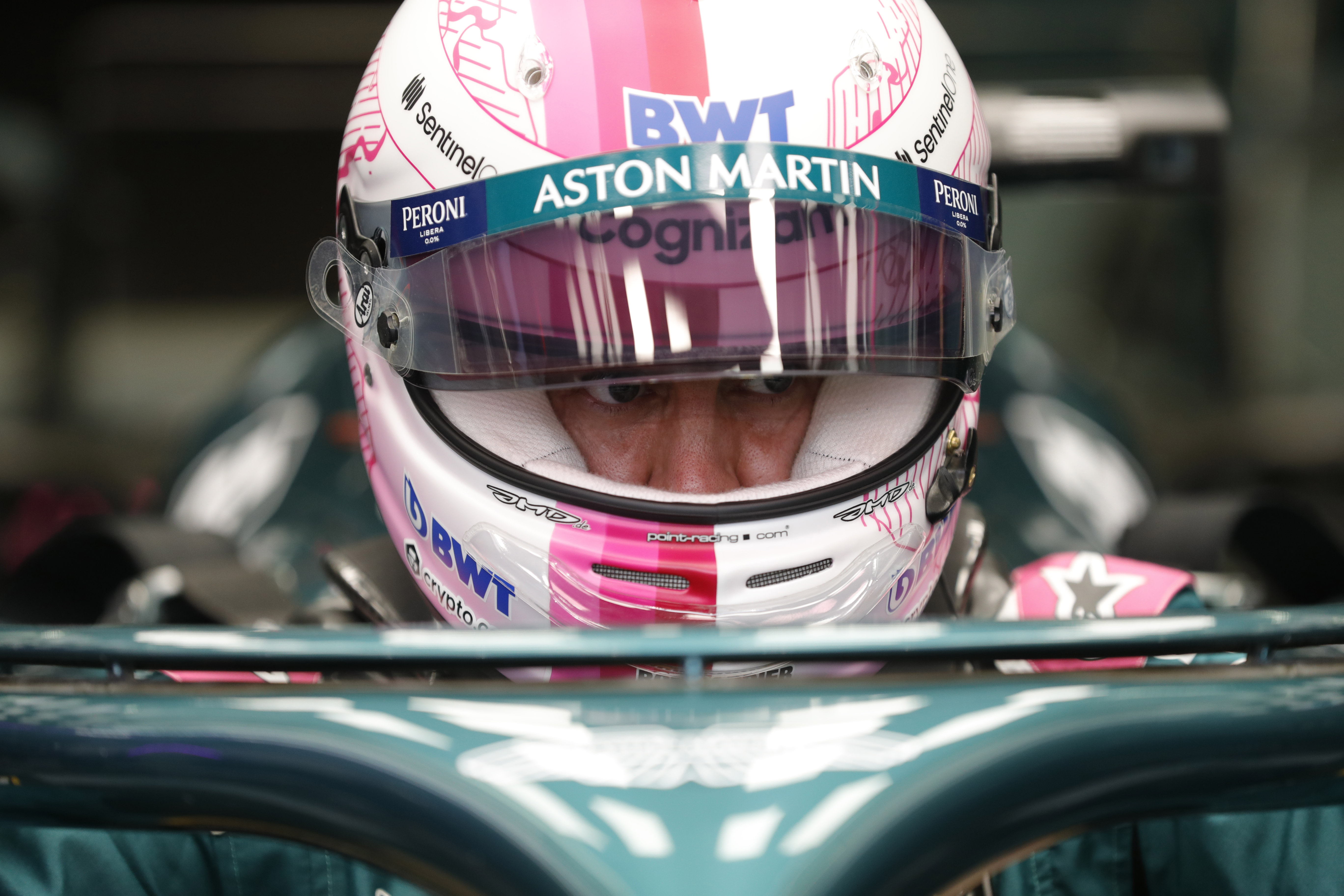 Vettel, 33, has previously spoken about climate change but has now expressed his interest in organic farming.

The dad of three, who drives for Aston Martin this season after leaving Ferrari, has also become an ambassador for the BioBienenApfel project; an incentive to protect bees and insects.

When quizzed about his interest in farming, Vettel said: "Since I had more time than I had actually planned, I thought about what I could do and what interested me.

"That's what interests me. At some point you realise that not every vegetable is the same, not every apple has the same nutrients, and then you ask why.

"Then you realise very quickly where the apple comes from and how it is grown – and that's how the doors opened for me.

"The theory interests me and I read about it a lot.

"But to learn more from the practical side and talk to the people who deal with it on a day-to-day basis, that was very interesting."

The four-time world champion has also been doing some conservation on his home in Switzerland, creating an insect haven in the shape of a heart for his kids to enjoy.

He added: "Since I didn't want to settle for a small heart, I then staked out the heart a bit bigger.

"The girls were there at the beginning, but then I was alone with the spade and that was very exhausting.

Here are the 9 victims of the Calabasas helicopter crash, including Kobe Bryant