The reigning Premier League champions take on the Hornets at Vicarage Road tonight but there was no sign of the star striker as the squad boarded their train. 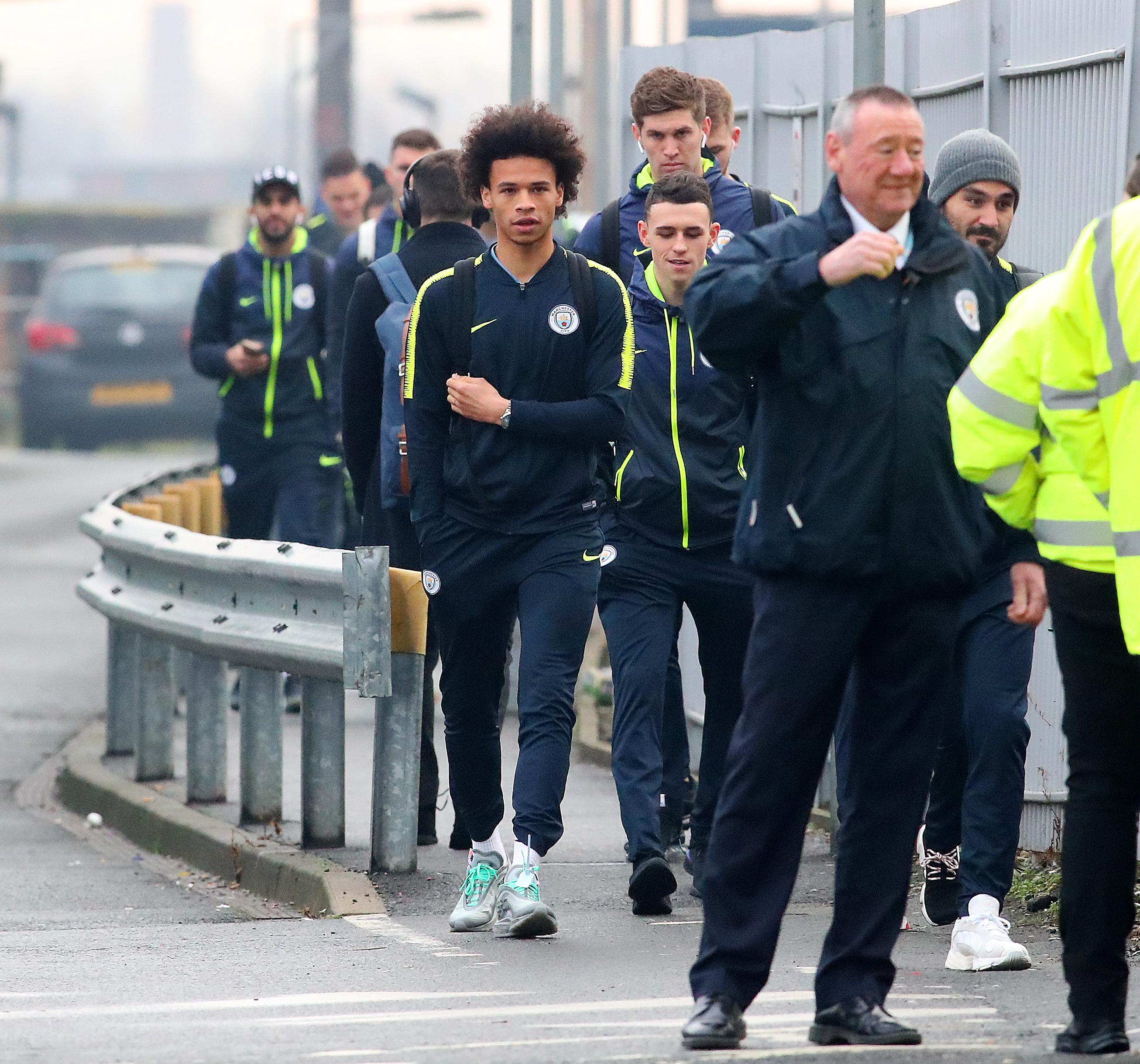 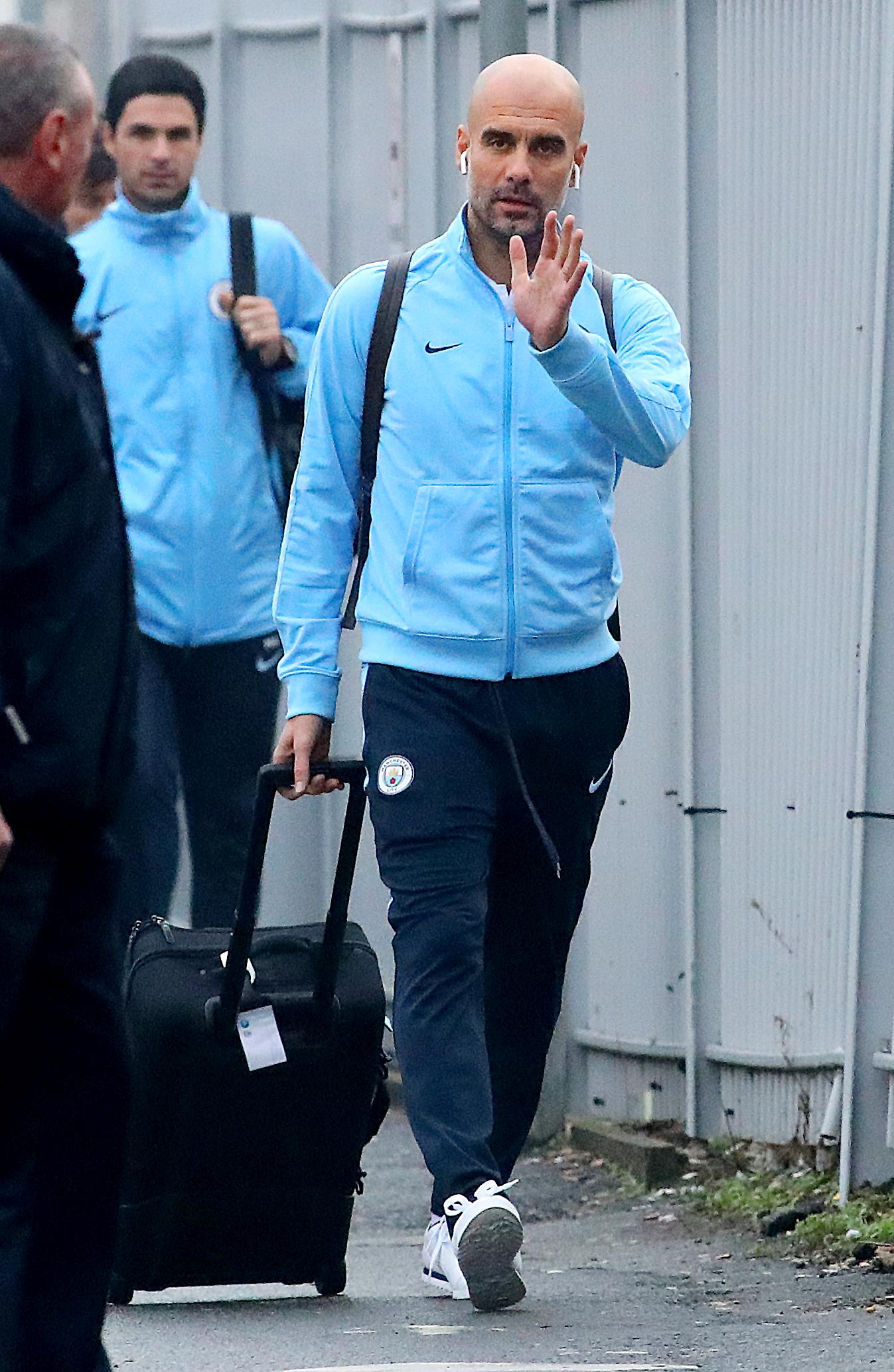 According to The Guardian, Aguero suffered an abductor injury in training yesterday which has ruled him out of the Watford game.

He now faces a race to be fit in time for the game at Stamford Bridge on Saturday evening as City look to extend the gap ahead of their title rivals – City are currently top, two points clear of Liverpool and seven clear of Chelsea.

The Argentine, 30, missed the win over Bournemouth at the weekend to the horror of Dream Team players across the country.

Aleks Zinchenko was also absent from the travelling squad after picking up a freak nose injury in a clash with team-mate Fernandinho during the game against the Cherries. 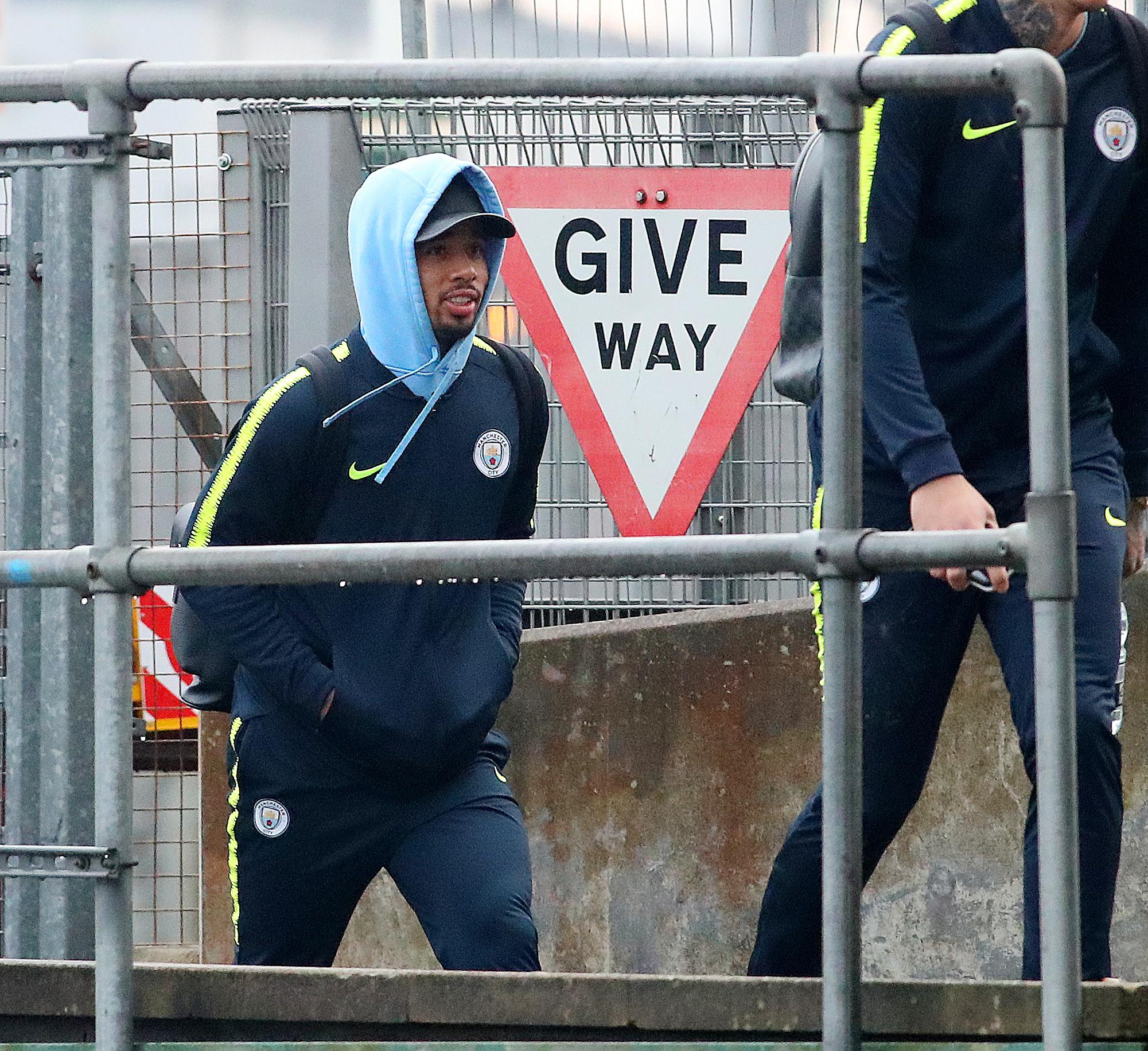 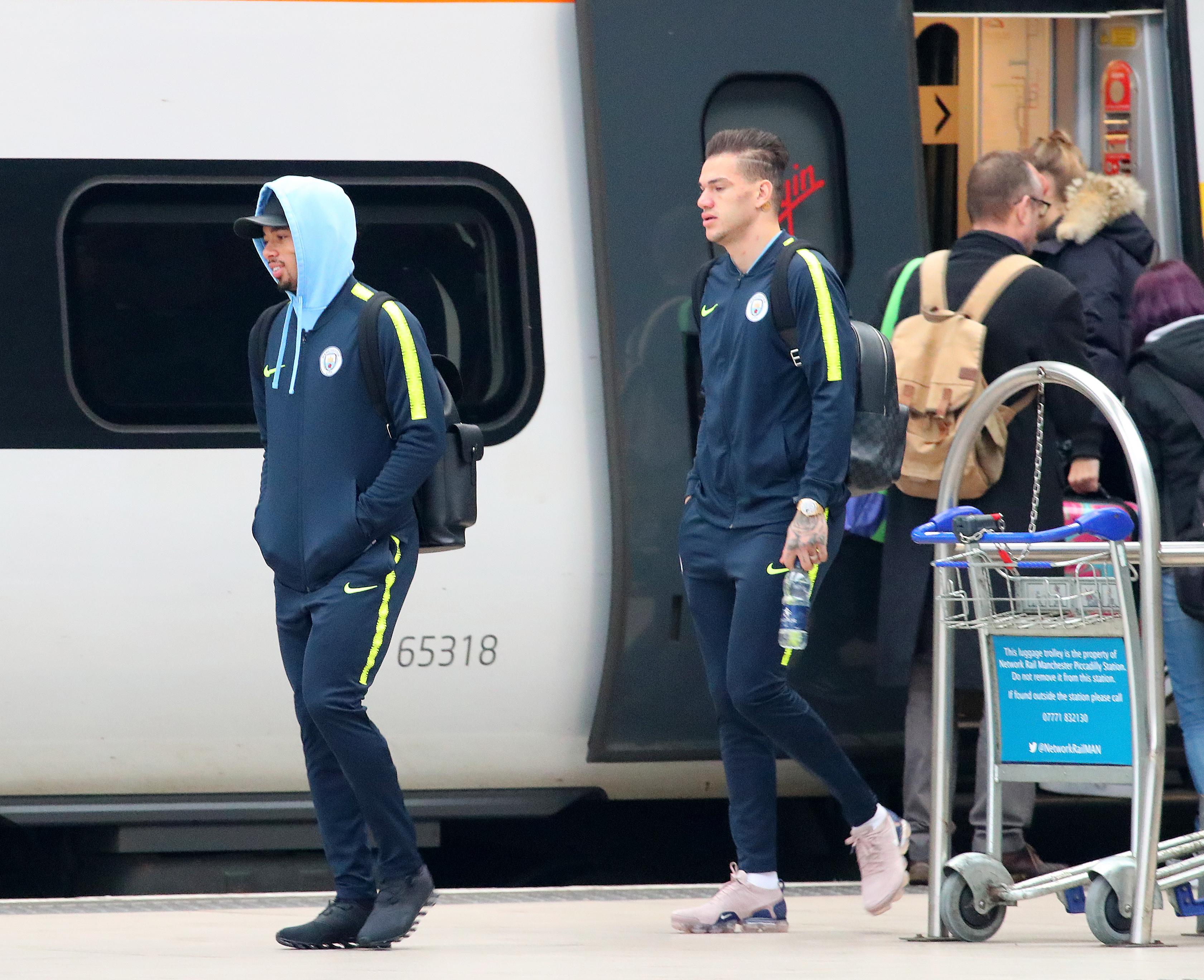 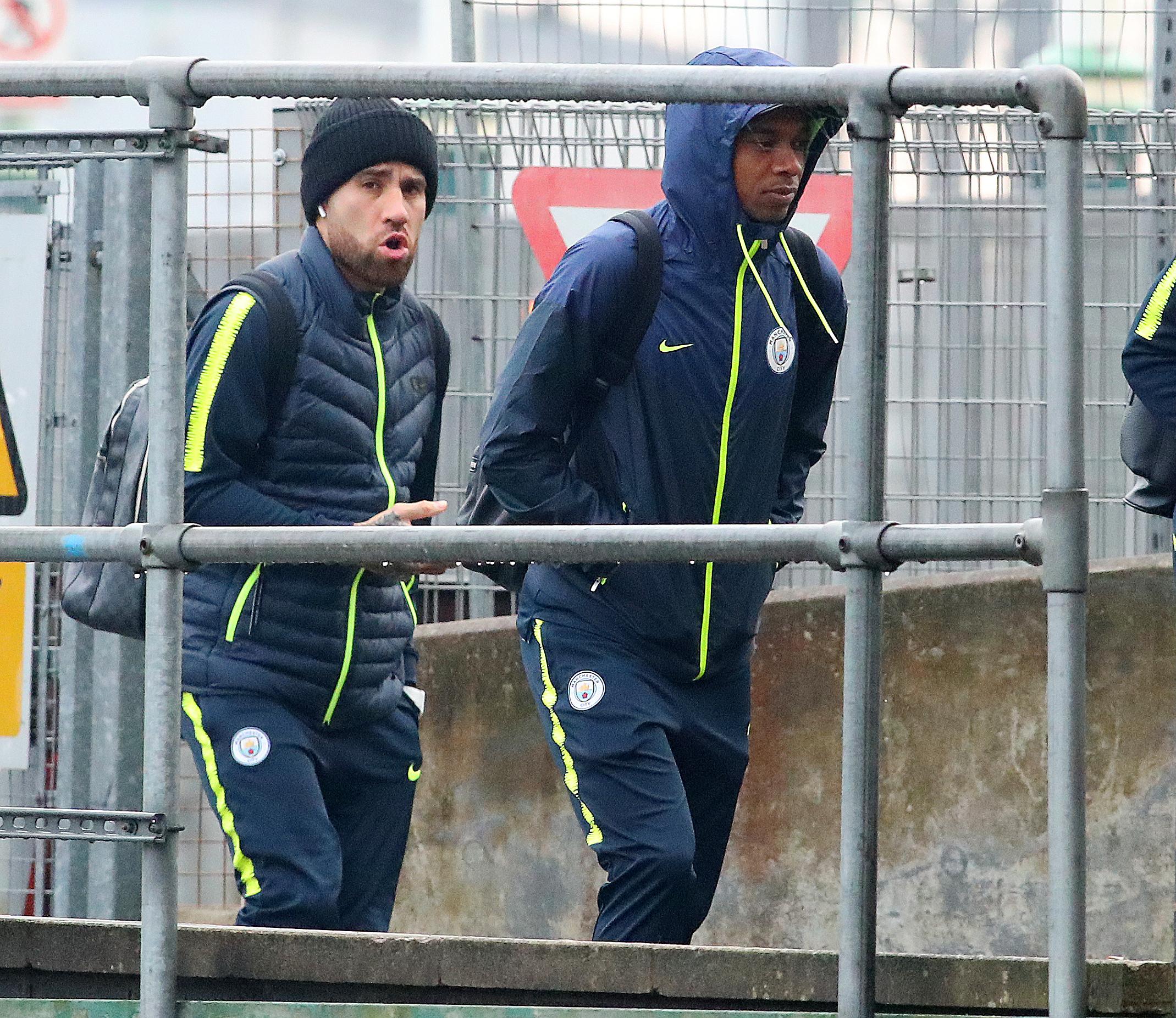 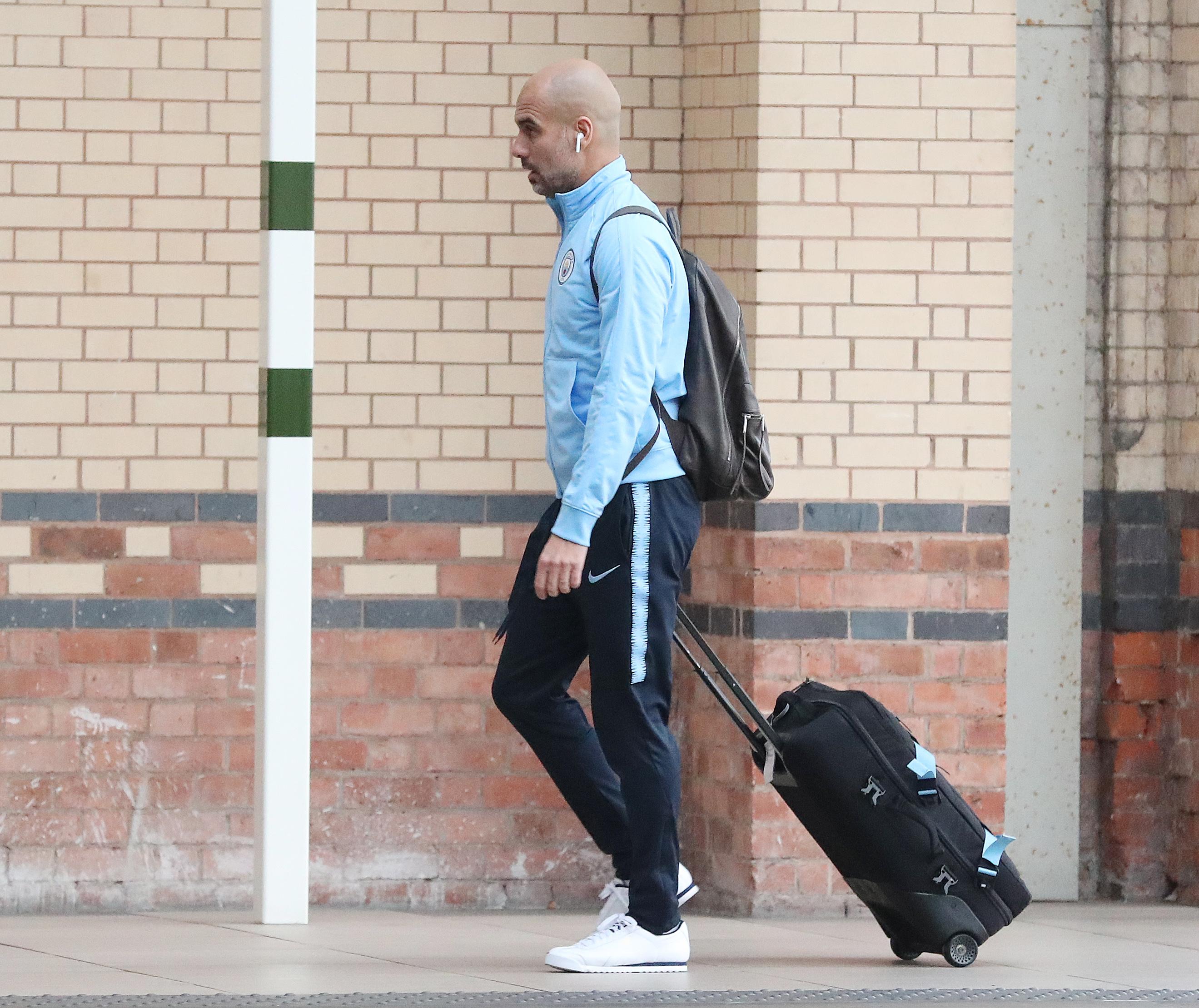 Fabian Delph could come in at left-back if Pep Guardiola decides to keep the impressive Aymeric Laporte at centre-half.

But moving the French defender across could allow club captain Vincent Kompany to start only his fourth league game of the season.

In attack, with Aguero absent, Gabriel Jesus is the favourite to lead the line for Manchester City.

Although Raheem Sterling has been deployed in a central role in the past by Guardiola so that is another option. 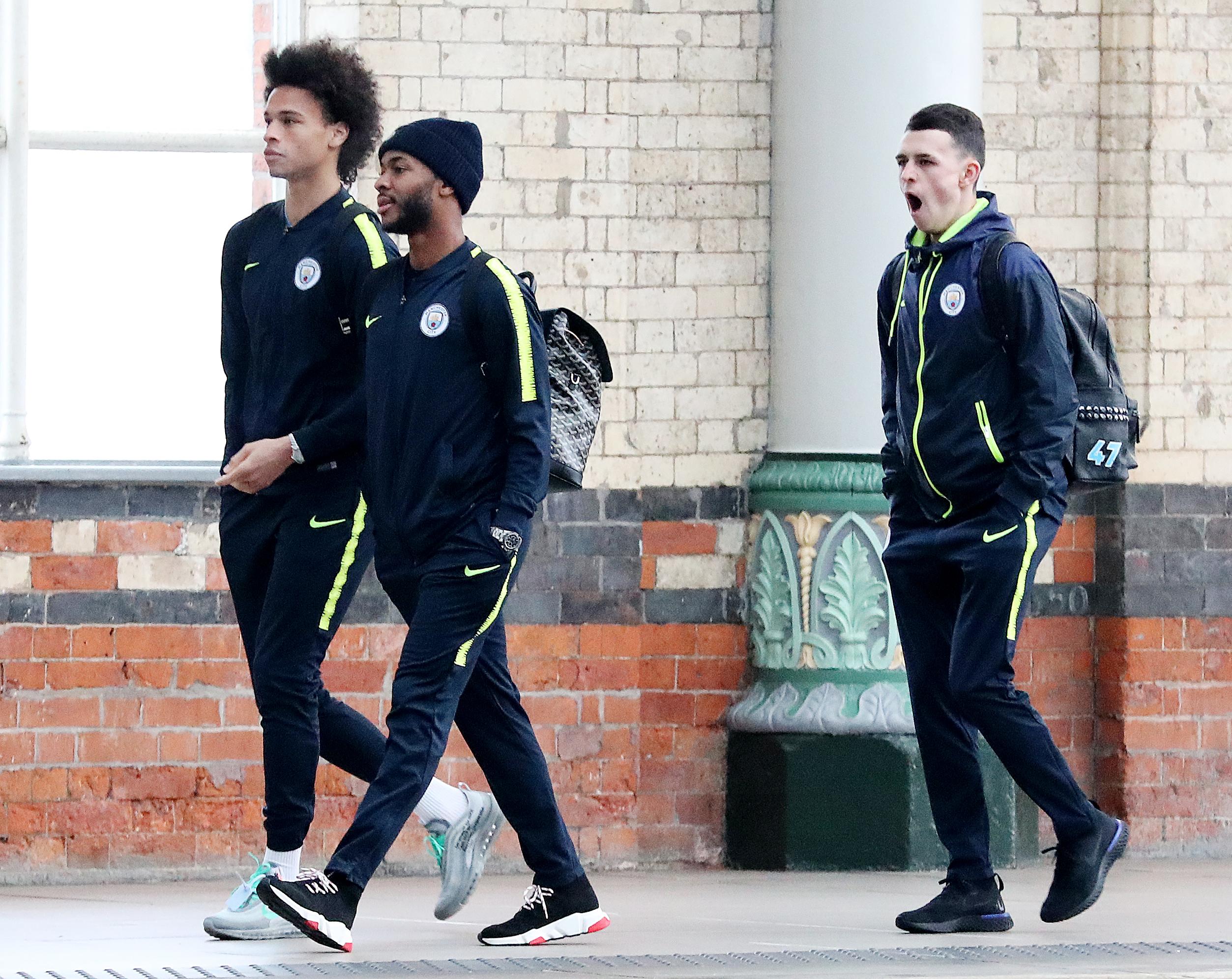 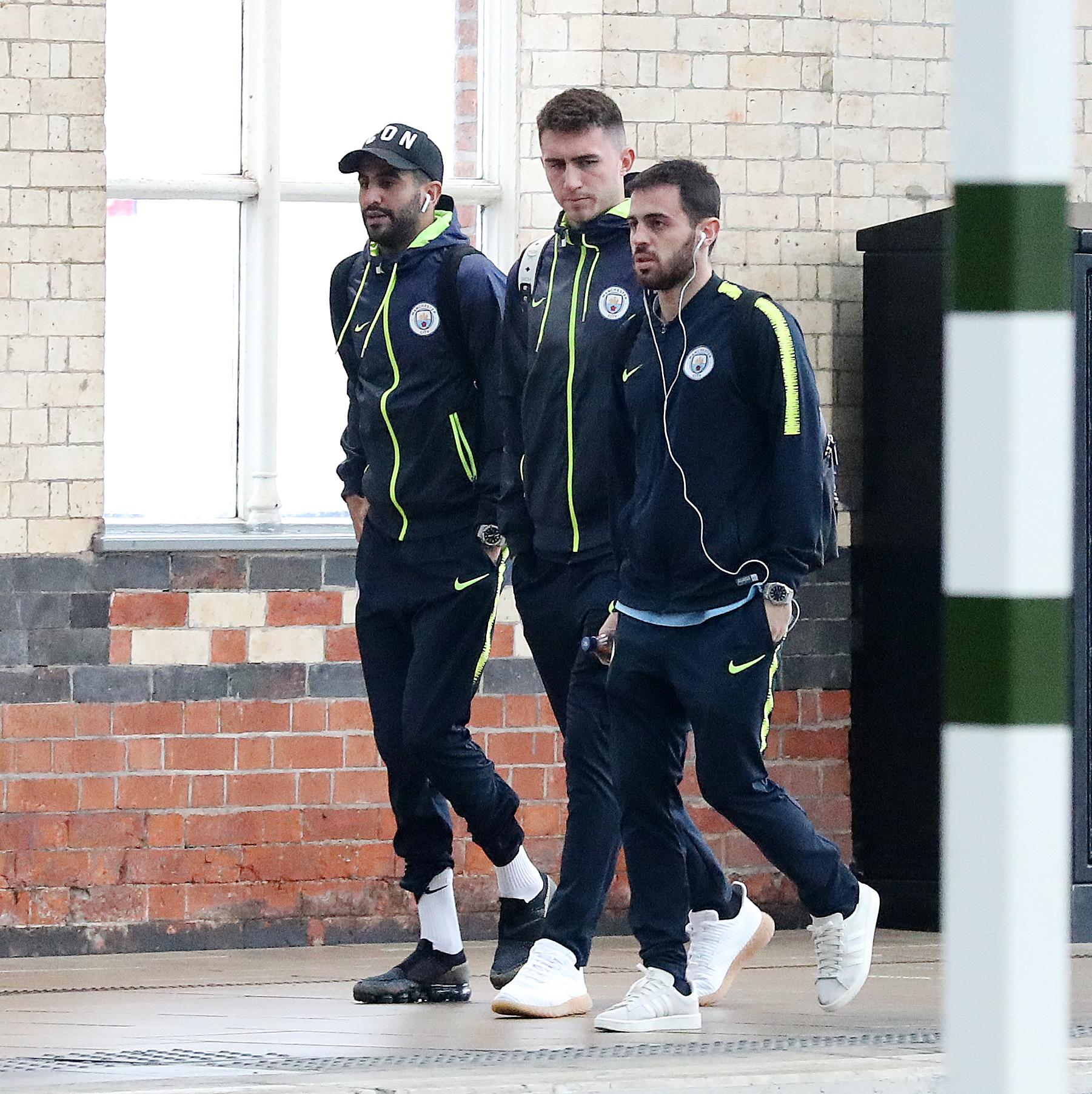 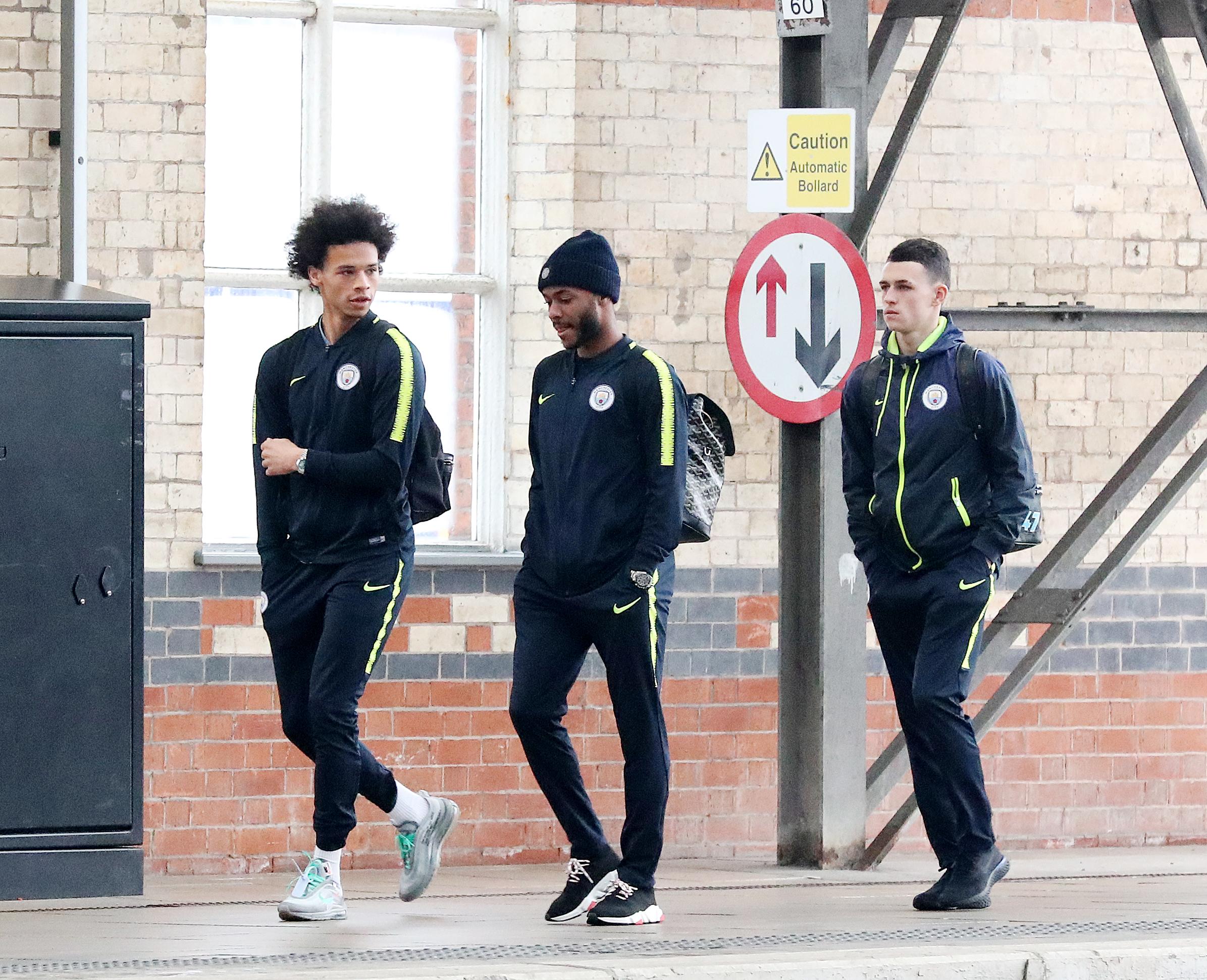 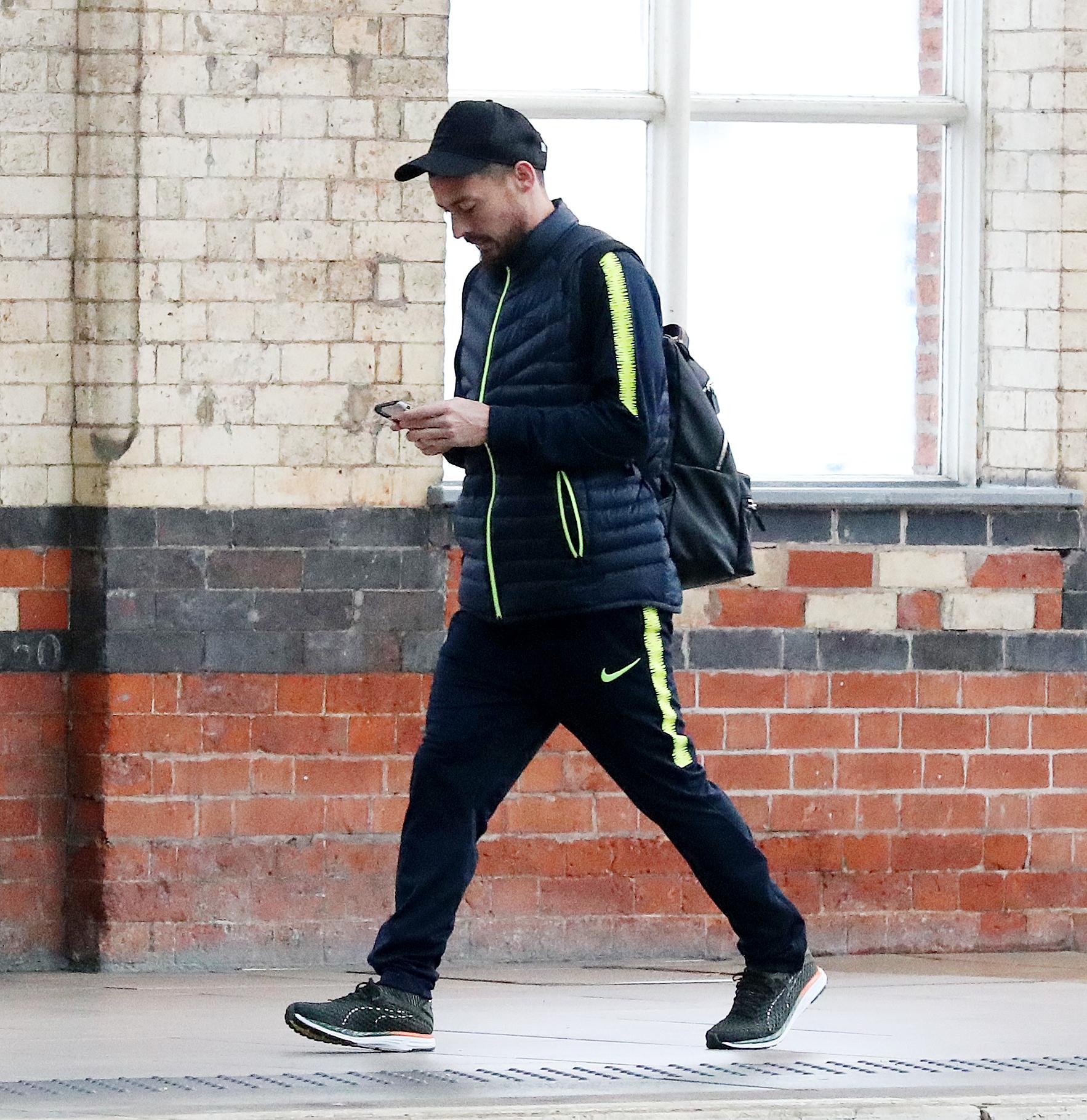 The winger is the top English goalscorer in the Premier League – with eight goals – but the demanding coach expects more.

Guardiola said: "He can do better, we are so delighted with what he's done in three years but he can do better, more consistent, first controls – many things. Definitely.

"I've said many times we are delighted but he can do better."

As well as asserting his control on the pitch, Sterling is doing the same at home and has banned his son from watching Peppa Pig – saying she makes him naughty. 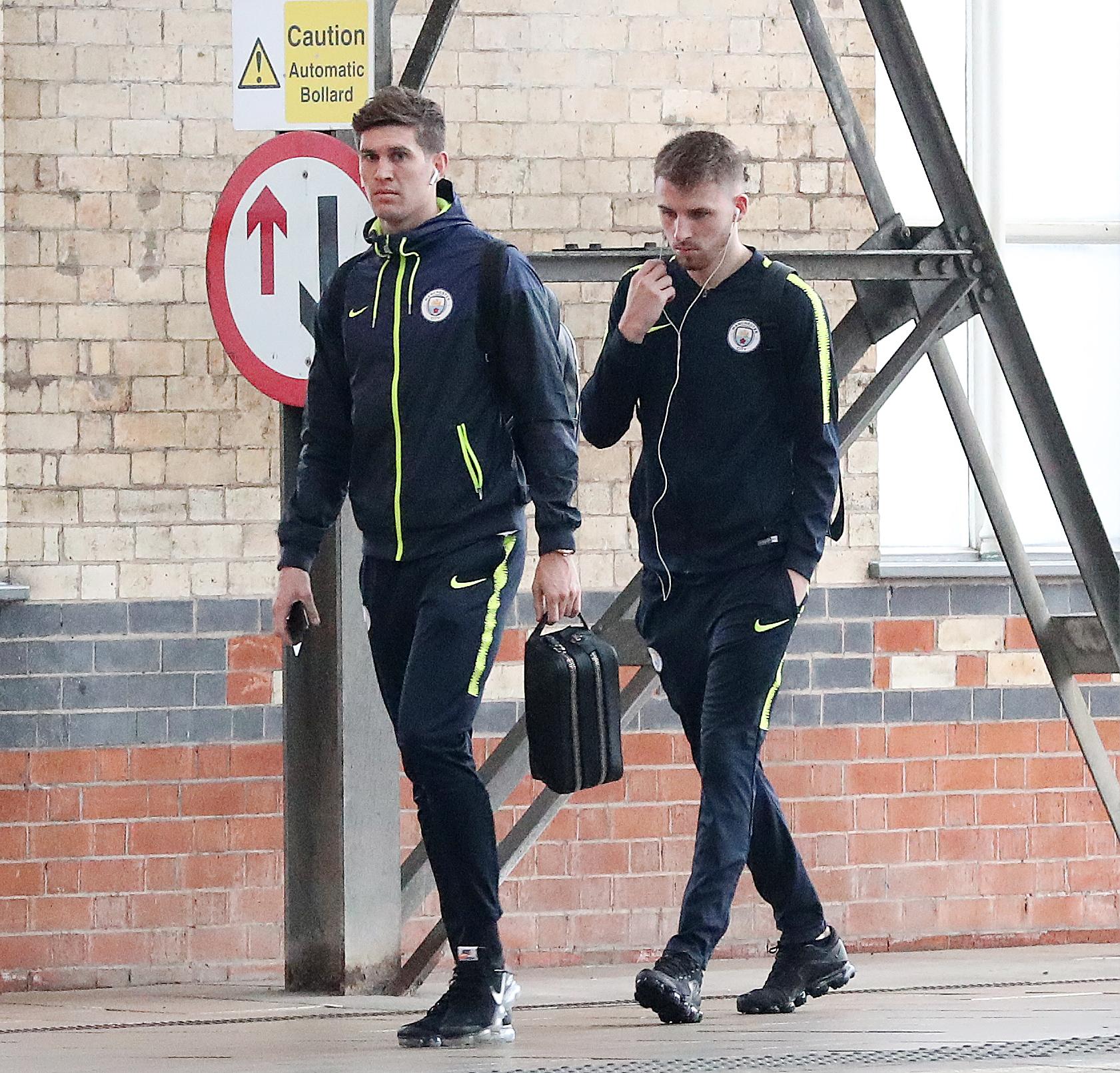 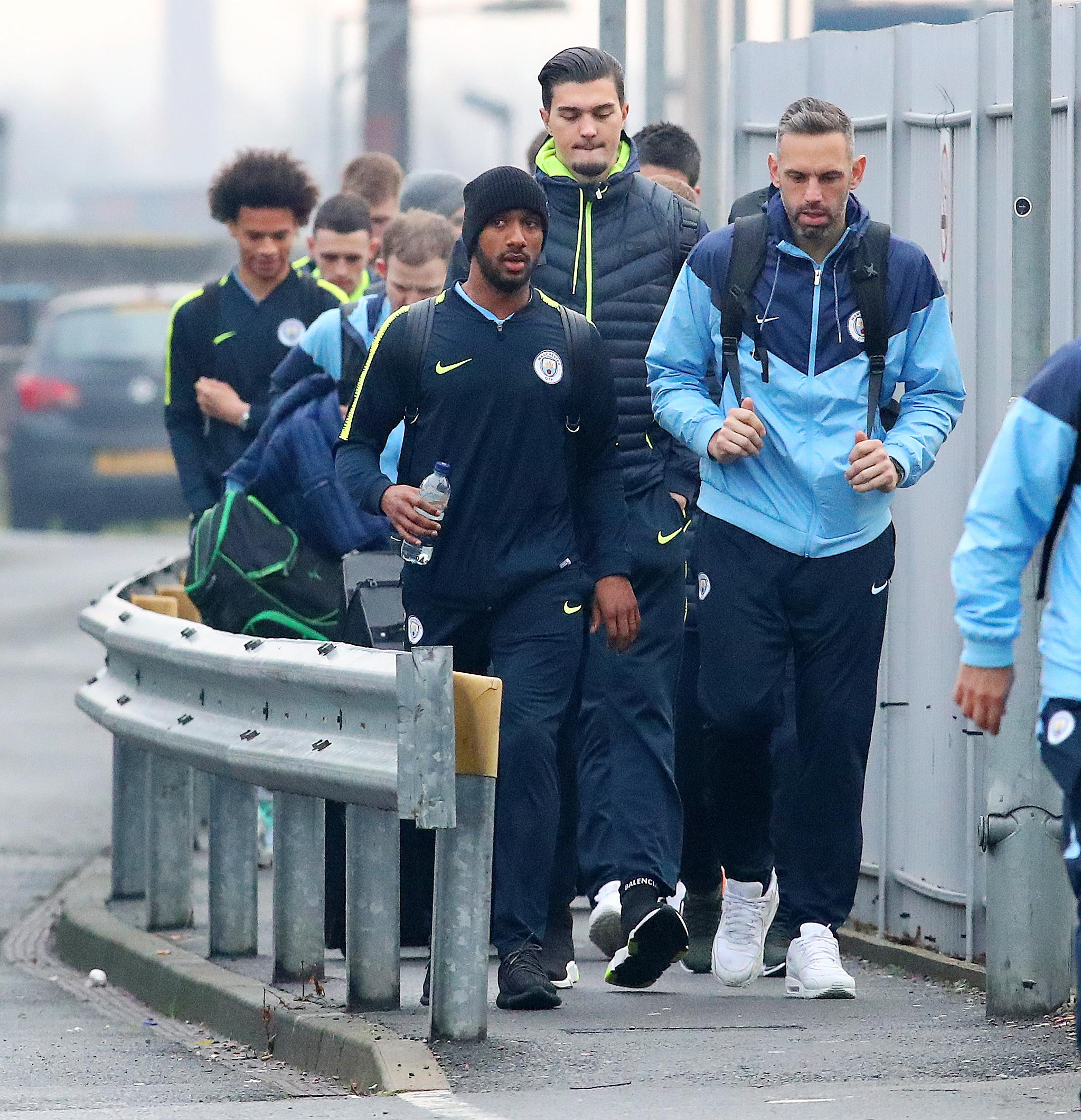 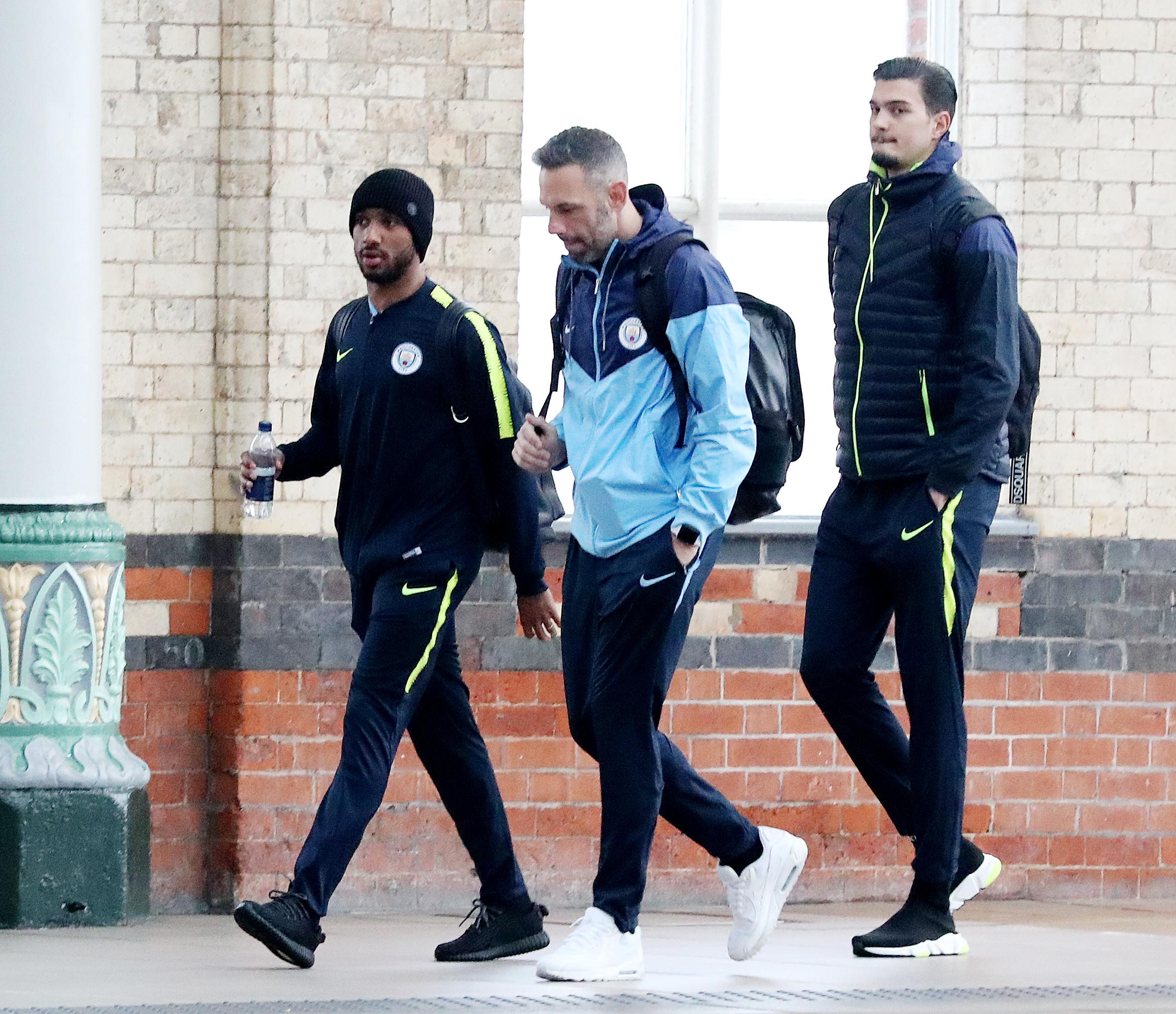 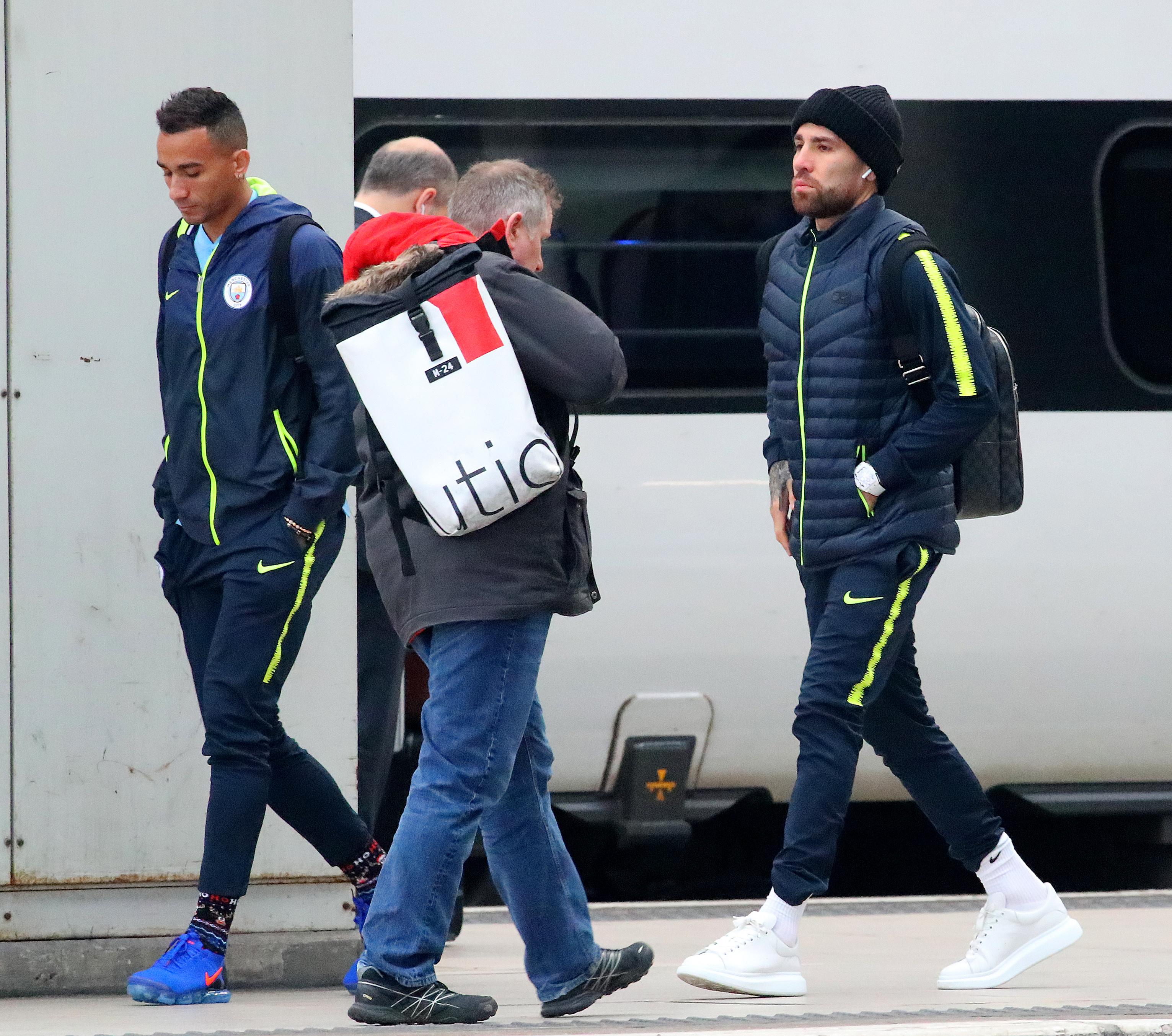 He said: “All of a sudden Thiago’s got some naughty traits and I’ve seen him doing what Peppa Pig is doing and I’m not having it any more.

“There’s one bit when Peppa’s mum and dad tell her to tidy her room and she says, ‘No’.

"They say, ‘What do you mean, no?’ They tidy the room and when they come out, Peppa has ripped the whole room apart. 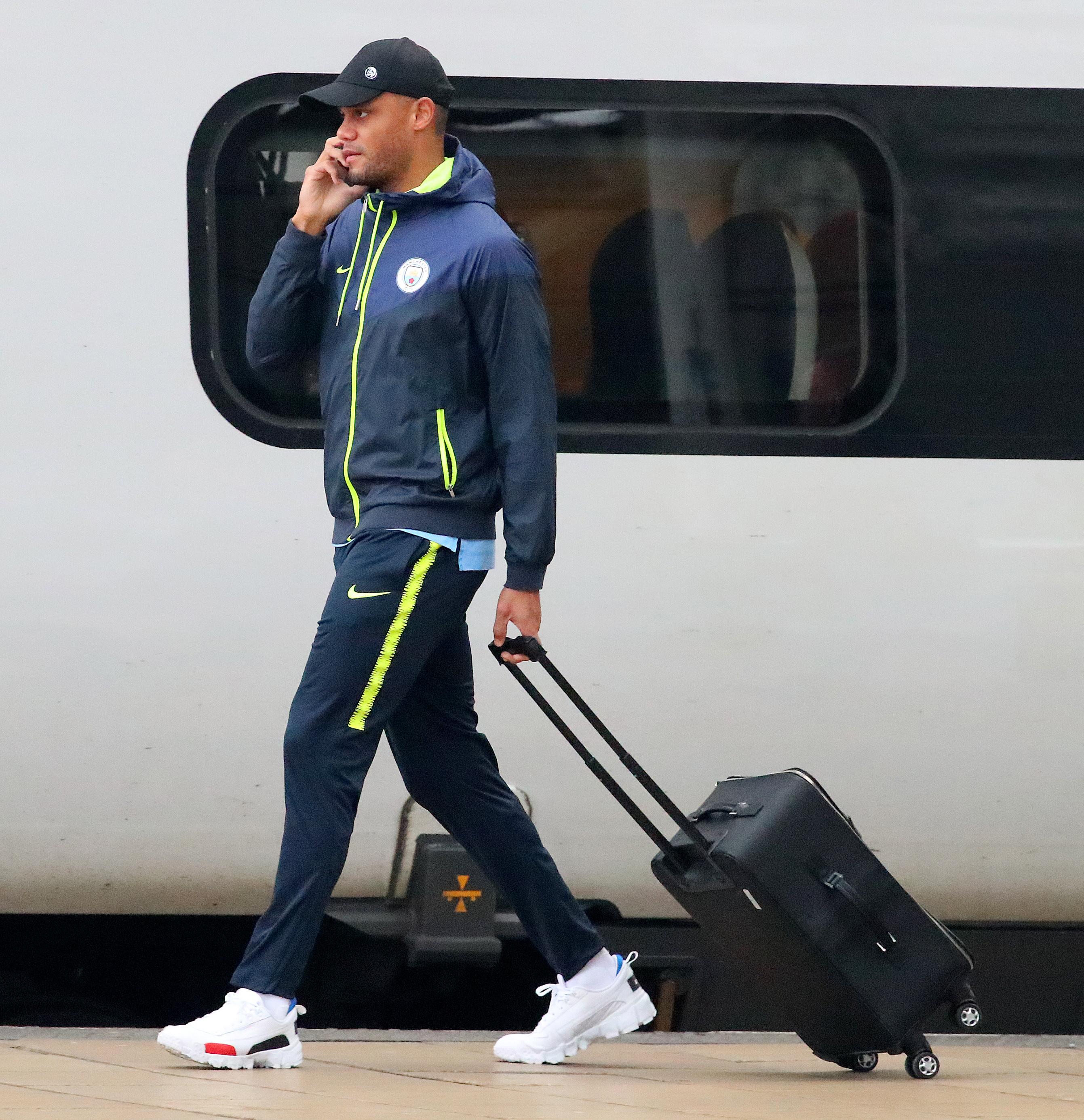 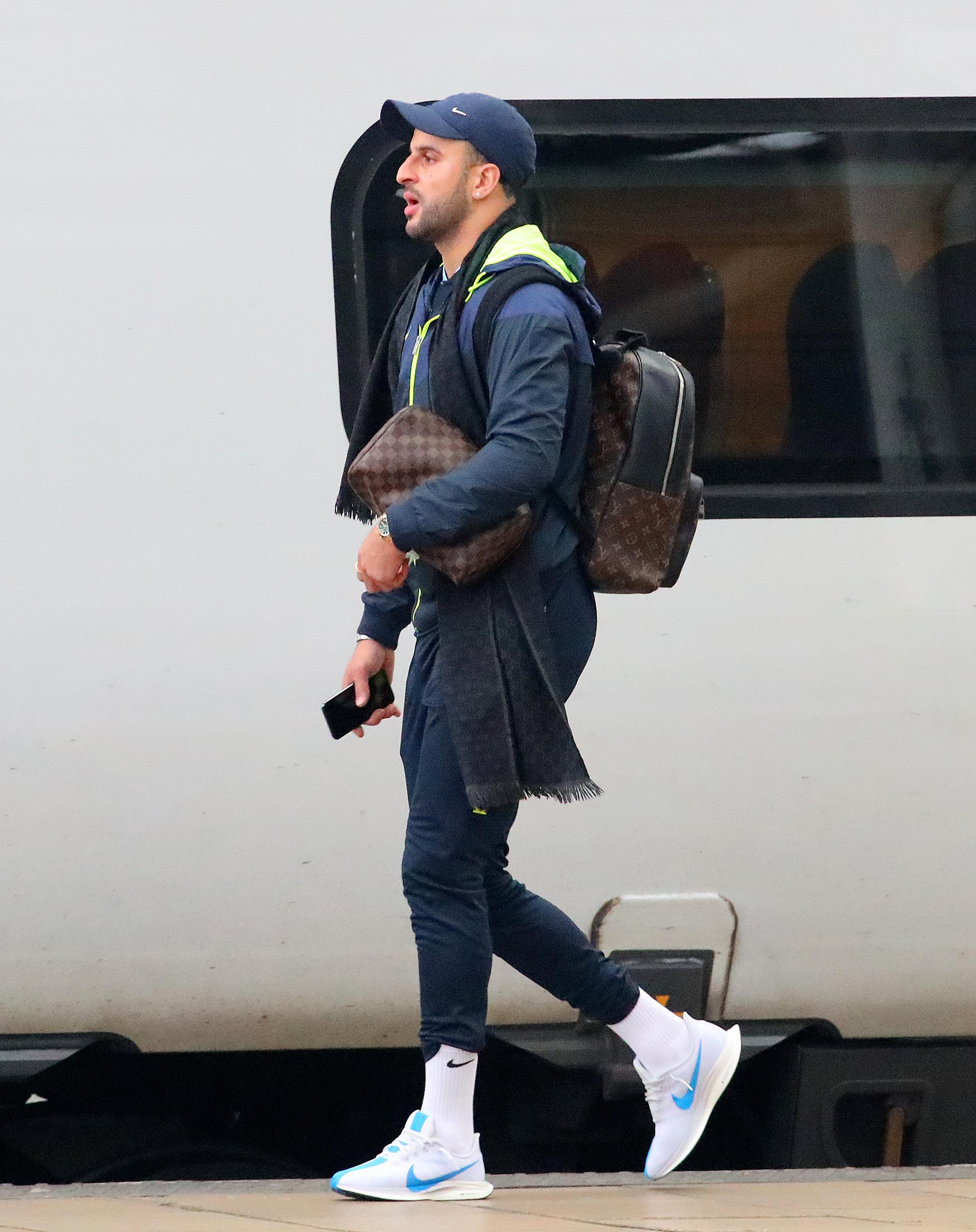 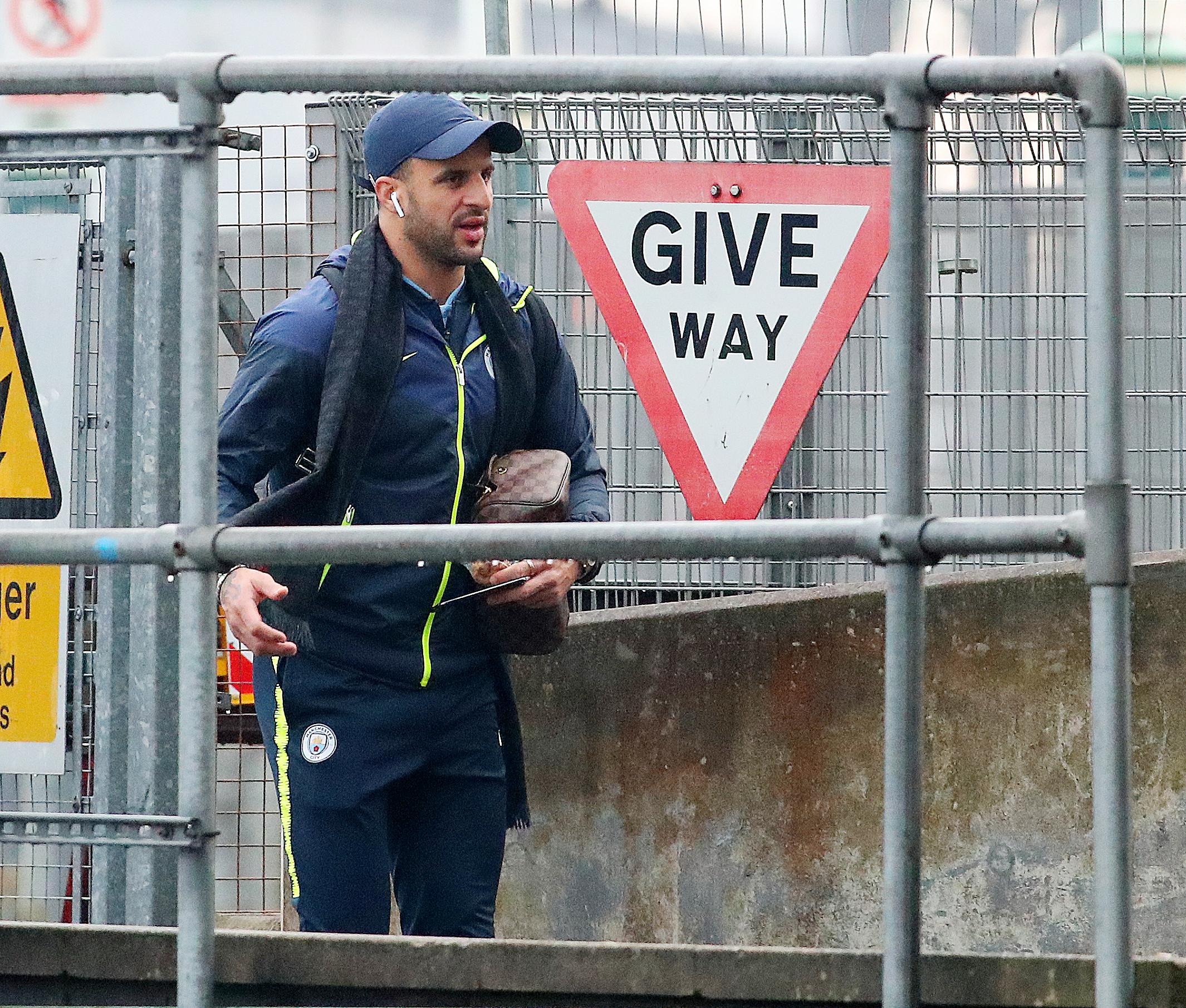 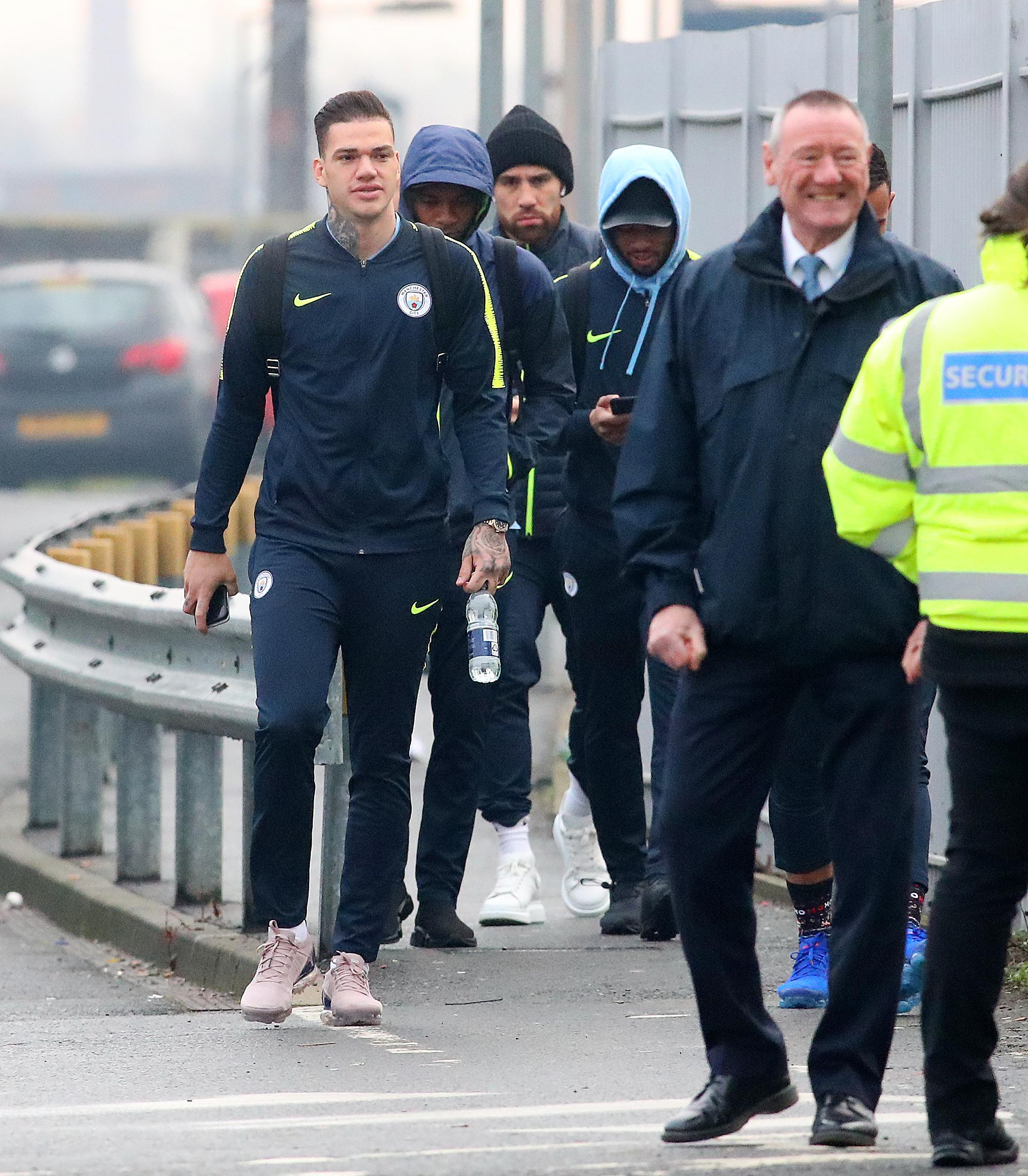 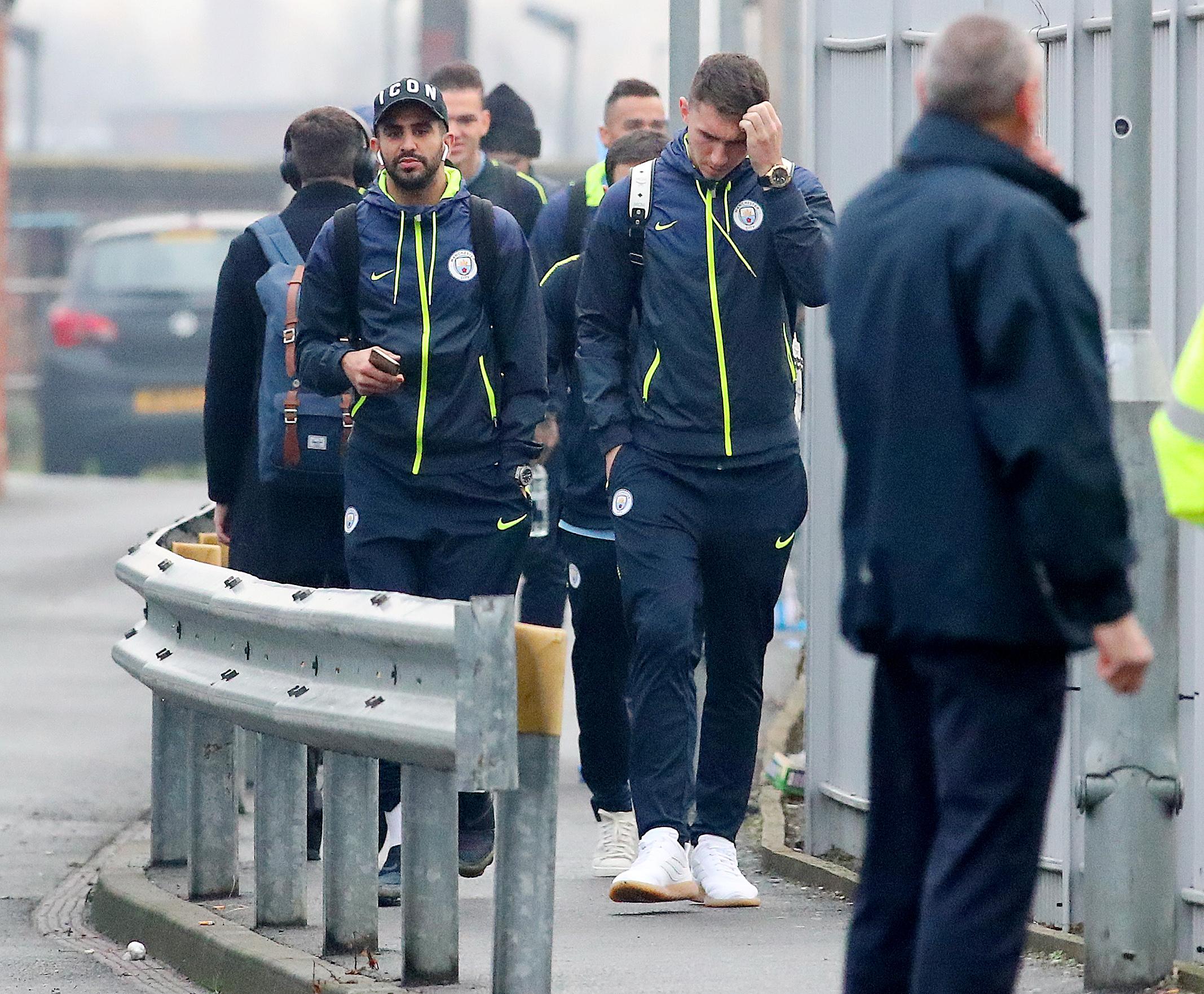 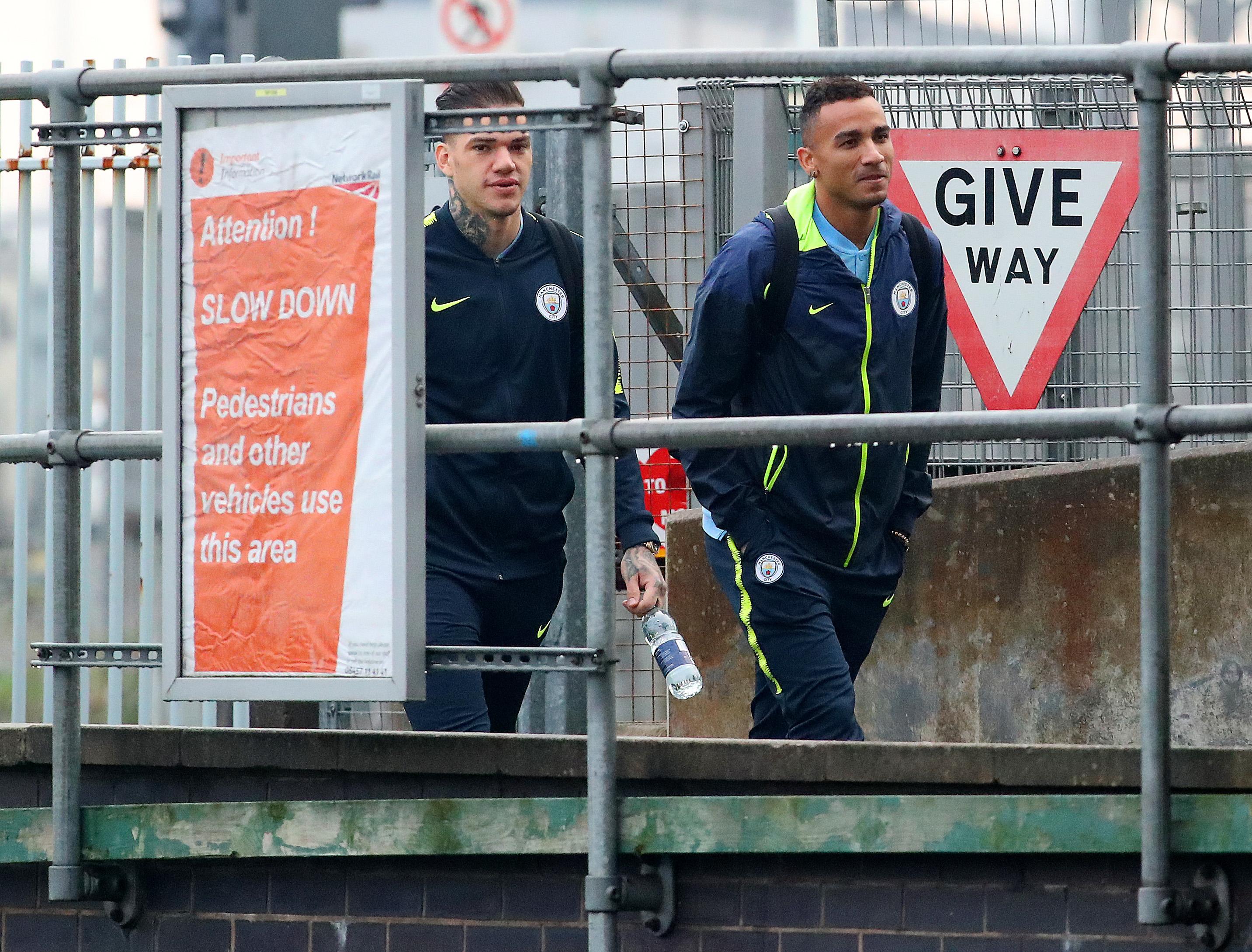 Racing tips: Templegate NAP smashed rivals last time out and can make it two from two at Newcastle on Friday