SERGIO RAMOS looks likely to end his 16-year spell at Real Madrid after reports in Spain detailed a lack of progress in contract talks.

Los Blancos club president Florentino Perez is said to have met the defender twice in recent months to thrash out a renewal. 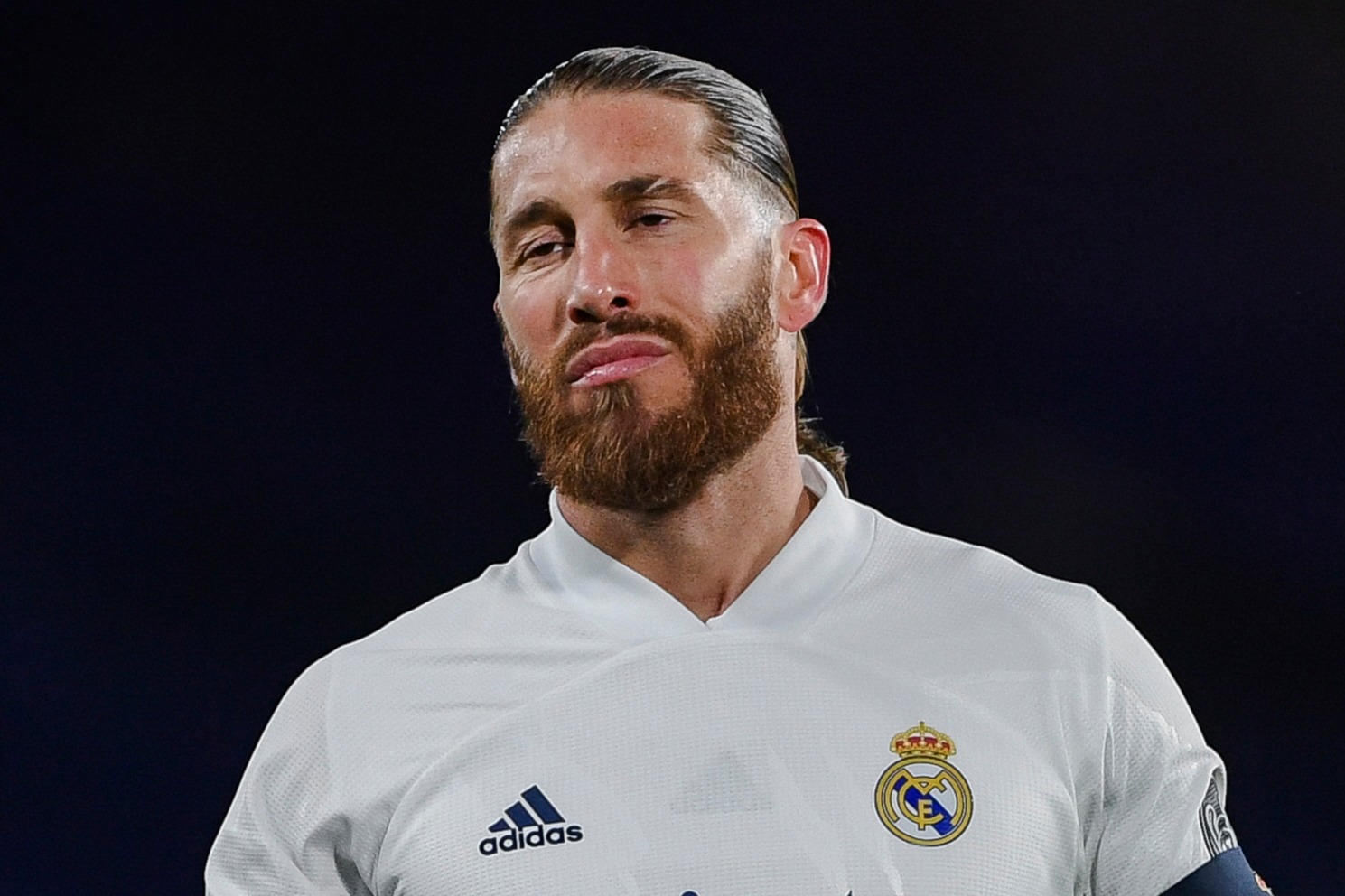 But, according to Marca, their last face to face ended with both parties looking towards a fresh start in the summer.

Ramos, 35, is out of contract at the end of next month and has reportedly been offered a new one-year deal that features a ten per cent pay cut.

As one of the club's highest earners, he is described as open to the possibility of taking home a reduced salary to help Madrid through the difficult financial period of the pandemic.

But the Spaniard is unwilling to abandon his demand for a two-year contract.

Such a commitment is not viewed favourably by Real given the centre-back's fitness difficulties this season.

Ramos has made only 21 appearances in all competitions while suffering from a number of knee and muscle problems.

Having returned to the team for the Champions League defeat to Chelsea, he was immediately unavailable once more with a fresh knock ruling him out of the draw at home to Sevilla.

A replacement is already incoming with Bayern Munich's David Alaba tipped to sign for Madrid when he becomes a free agent in the summer.

And Raphael Varane may also need to be replaced amid talk of a move to Manchester United.

The Red Devils are said to be in the mix for Ramostoo along with Paris Saint-Germain.

Mauricio Pochettino was recently asked about the potential move and opted not to comment, adding: "Like every team we want to improve in all positions."