Home » Sport » Serie A stars including Lukaku, Sanchez and Smalling agree to give up four months’ wages as Premier League delays move – The Sun

SERIE A players have agreed to to give up four months wages to help reduce the financial strain caused by the coronavirus pandemic.

The Italian division has been suspended since the start of March, and like other major sporting events will not get back underway until completely safe to do so. 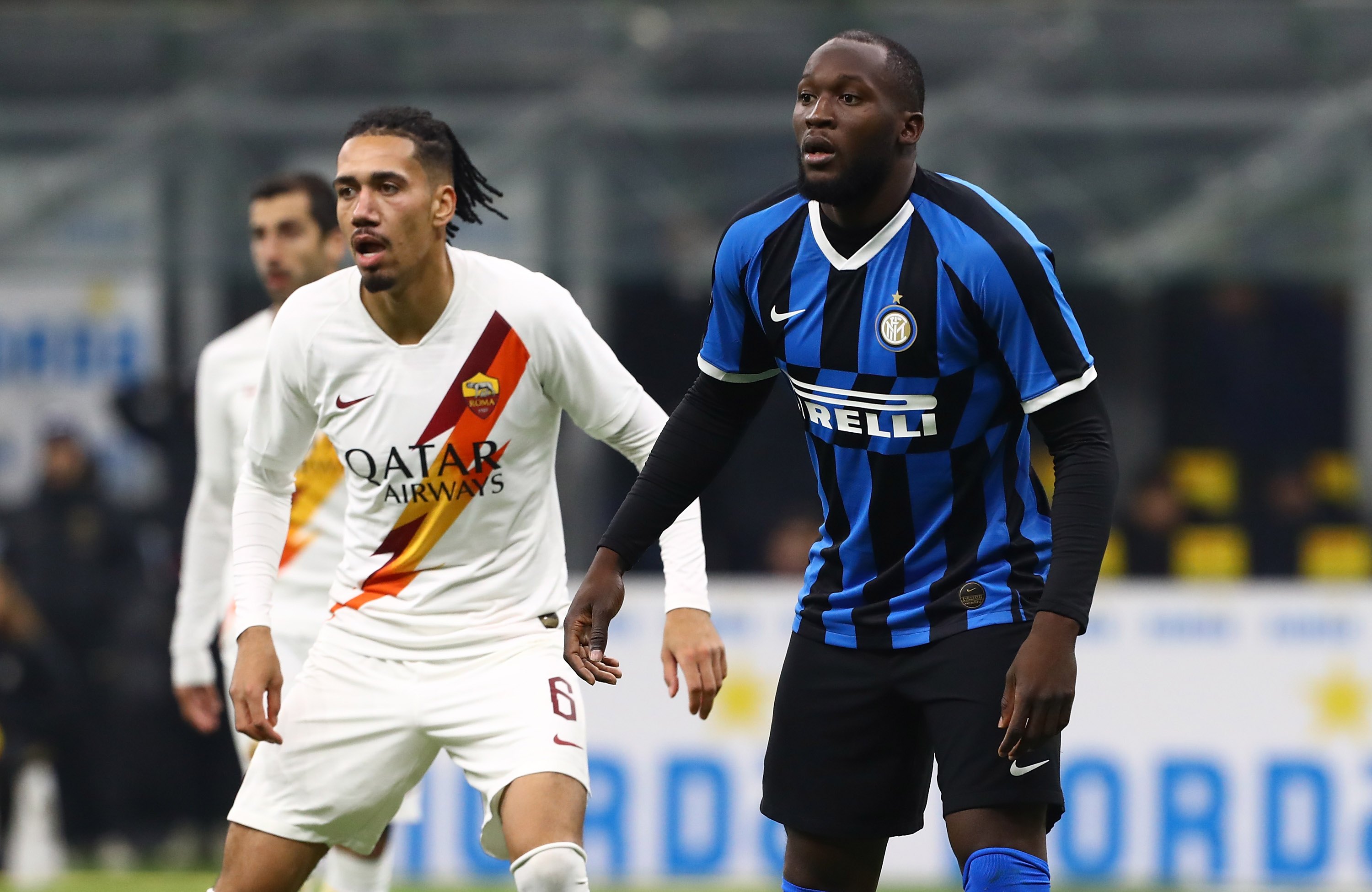 The suspension has prevented clubs from taking in ticket sales and broadcasting revenue with the league already being impacted financially.

In a bid to control costs during the COVID-19 outbreak, Italian champions Juventus announced yesterday they had reached an agreement with their players and coaches to implement a wage cut.

And now Serie A followed as they confirmed all clubs have agreed to do the same, taking up to one third of a pay cut.

A statement read: "The situation needs the entire system to be responsible, with the clubs ready to play their part while facing huge losses in order to guarantee Italian football's future.

"These losses will have to be minimal because a reduction of costs will be implemented, when most of the costs are represented by salaries.

"Coherently with all the actions undertaken at national and international level, Lega Serie A has decided unanimously, excluding Juventus – who have already agreed such salary cut with their own players – a common line to reduce the impact of wages of players and managers of the first-team squads.

"This reduction, necessary to save the future of football, will be of one-third lump sum (as much as four months' salary) if football doesn't start over again or of one-sixth (as much as two months' salary) if we can finish the 2019-20 season. It goes without saying that it will be the clubs discussing the terms with their employees.

"Lega Serie A is monitoring the situation along with FIGC [Italian Football Federation], UEFA and ECA [European Clubs Association]. The will to finish the season has been communicated, but only without any risks as of when sanitary conditions and governments decree will allow it.

"Today's assembly has analysed the recommendations of the Italian Sporting Medical Federation on the training session restart at the present time. Within the end of this week the FIGC will issue the norms about it."

The Premier League has yet to follow, with players refusing to bail out their clubs, instead insisting they would want to give the money to the NHS.

Premier League chiefs and club executives thought the players were ready to buy into their proposal for a wage cut or deferral of up to 30 per cent designed to stave off financial meltdown caused by the coronavirus crisis.

But the message they got back was: ‘We’d rather give our cash to the NHS than help out our rich owners’.

And the PFA supported the hardline stance with a strong statement that hit back at criticism of players from politicians.

Give now to The Sun's NHS appeal

BRITAIN’s four million NHS staff are on the frontline in the battle against coronavirus.

But while they are helping save lives, who is there to help them?

The Sun has launched an appeal to raise £1MILLION for NHS workers.

The Who Cares Wins Appeal aims to get vital support to staff in their hour of need.

We have teamed up with NHS Charities Together in their urgent Covid-19 Appeal to ensure the money gets to exactly who needs it.

The Sun is donating £50,000 and we would like YOU to help us raise a million pounds, to help THEM.

No matter how little you can spare, please donate today here

The players’ union claimed such a big cut in stars’ wages would actually damage the public services that were fighting the pandemic.

The PFA said: “The proposed 30 per cent salary deduction over a 12-month period equates to over £500million in wage reductions and a loss in tax contributions of over £200m to the Government.

“What effect does this loss of earning to the Government mean to the NHS? Was this considered in the Premier League proposal and did the Health Secretary, Matt Hancock, factor this in when asking players to take a salary cut?”