The Sheffield United striker has failed to recover from a broken foot in time. 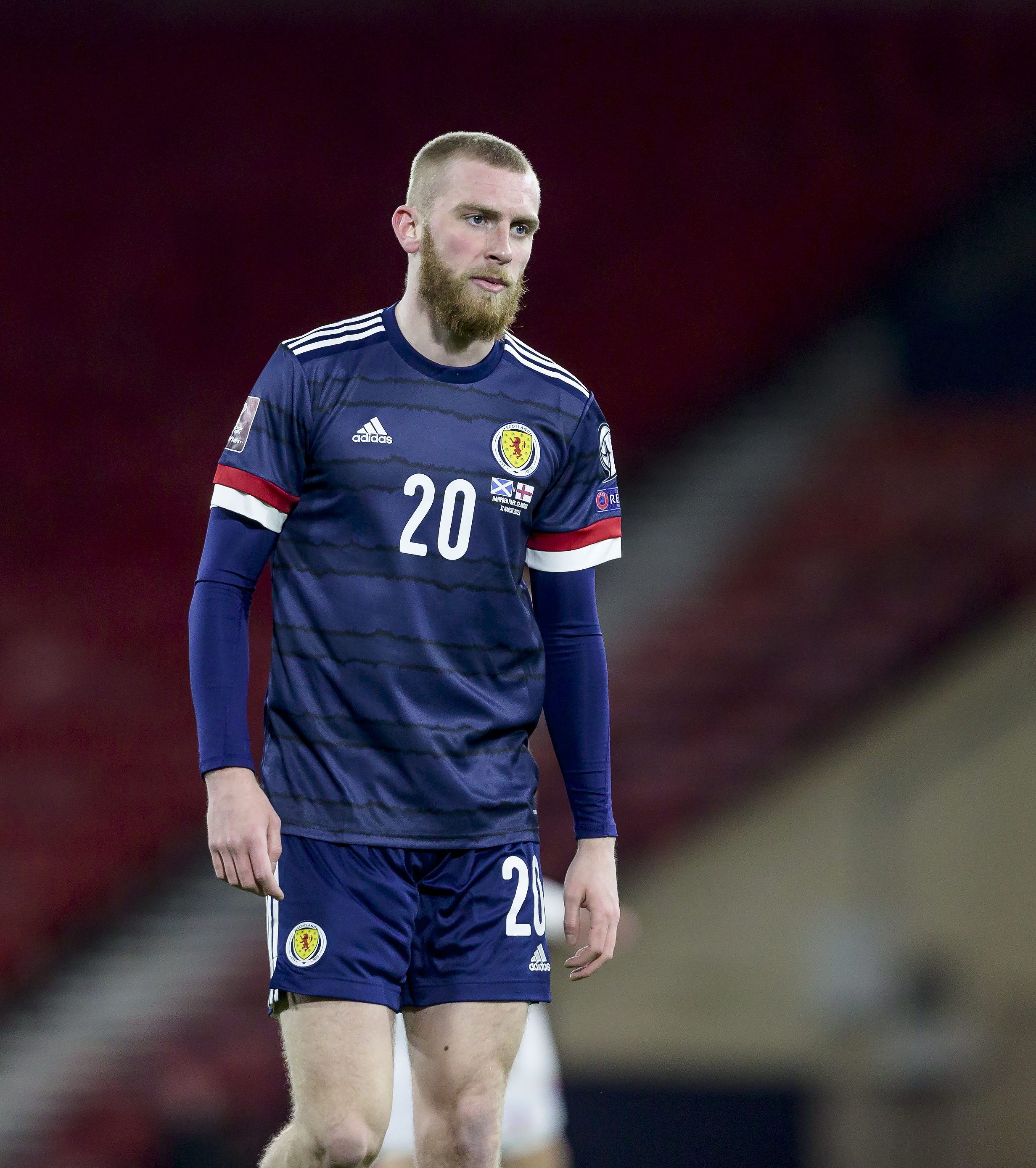 Heartbroken McBurnie revealed he will be missing when Steve Clarke names his 26-man squad on Wednesday.

He said: "Qualifying for the Euros with my country was the best moment of my career so far.

"Not to be able to go to that tournament with the boys is heartbreaking for me.

"I’m devastated that I suffered a fractured metatarsal against Arsenal. 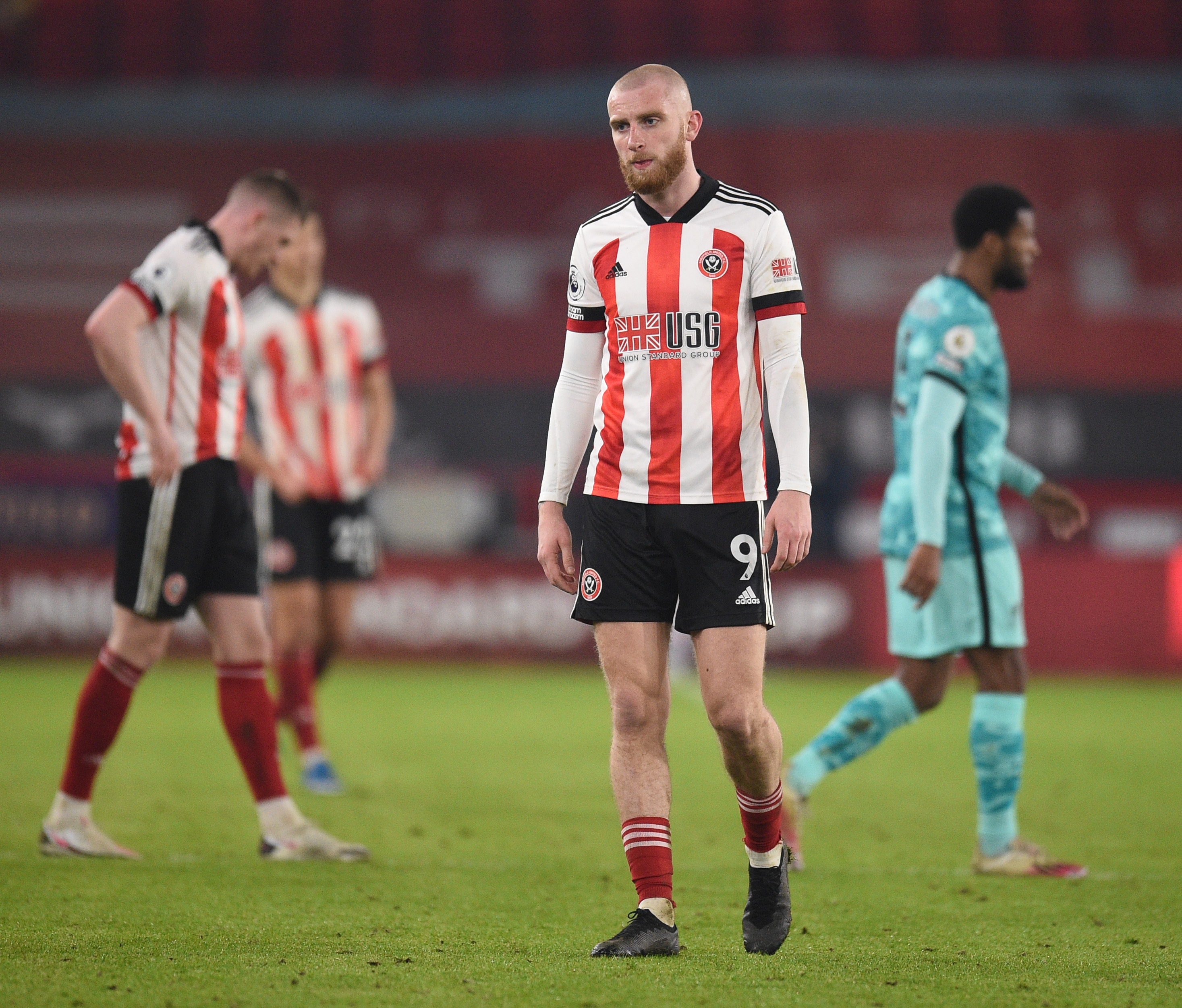 McBurnie, 24, has taken stick for his Scotland performances – but Clarke has always backed him to the hilt.

He has yet to score for the national team but did convert a crucial penalty in the play-off shootout win over Serbia. 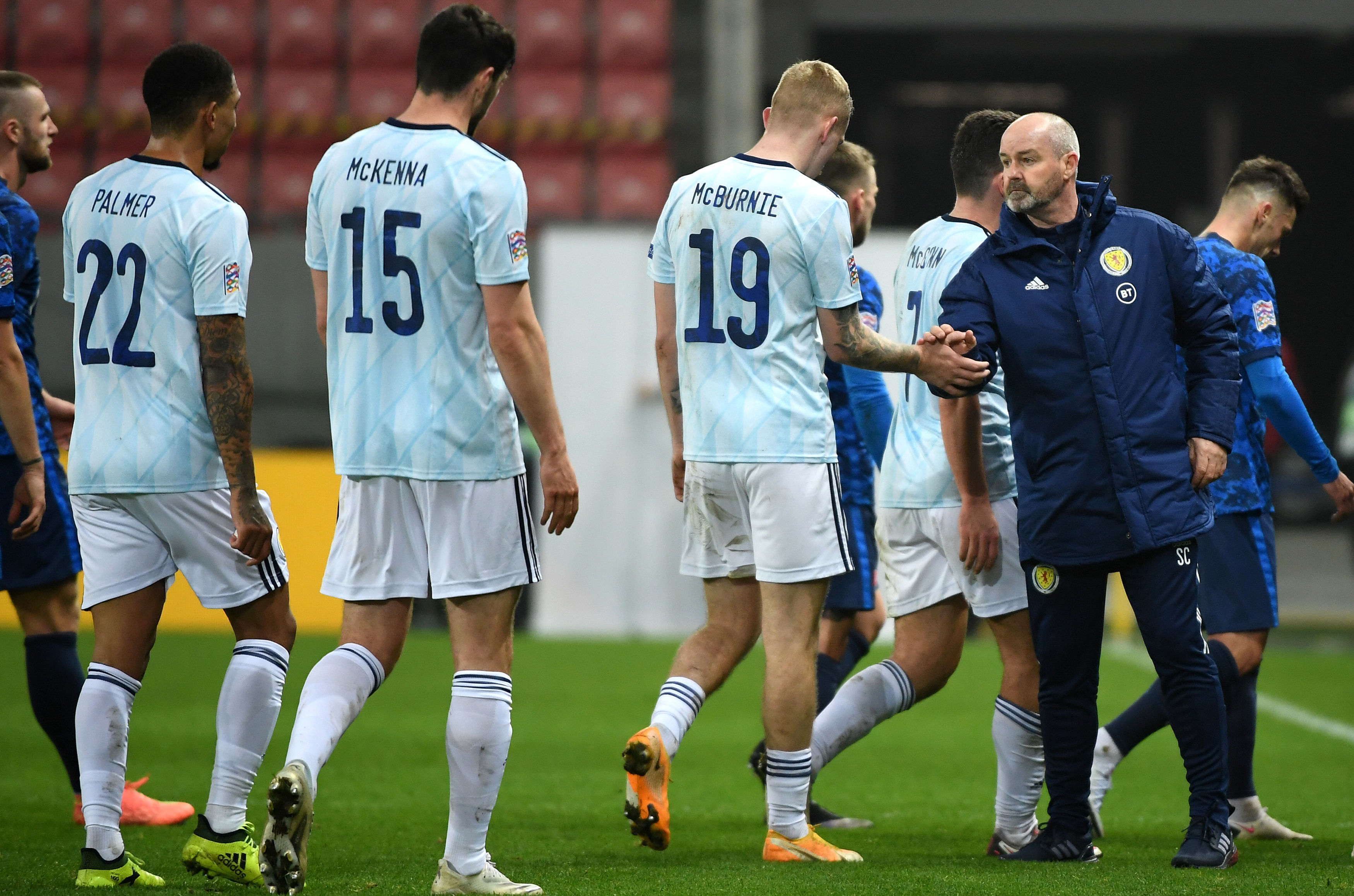 McBurnie's Bramall Lane team-mate Ollie Burke would have been in contention to replace him.

But SunSport understands the forward is also unavailable after a broken foot ended his season.

McBurnie's injury could open the door for the likes of Lawrence Shankland and Leigh Griffiths to step in.

McBurnie would also have been a guaranteed pick – but will now watch from the sidelines.

Shankland and Griffiths have both featured during Clarke's reign, with the Dundee United man probably in pole position.

The Tannadice striker has been a regular, while Celtic star Griff has struggled for games since the turn of the year.

Callum Patterson has also featured up top for the national team over the years, with Matt Phillips still available for selection too.

Premier League ‘Project Restart’ Q&A: We answer some of the key questions