MON Mome's trainer Venetia Williams has led the tributes to jockey Liam Treadwell who was found dead at the age of 34.

The pair teamed-up on the 100-1 outsider in the 2009 Grand National and provided the race with the joint-highest-priced winner in its history. 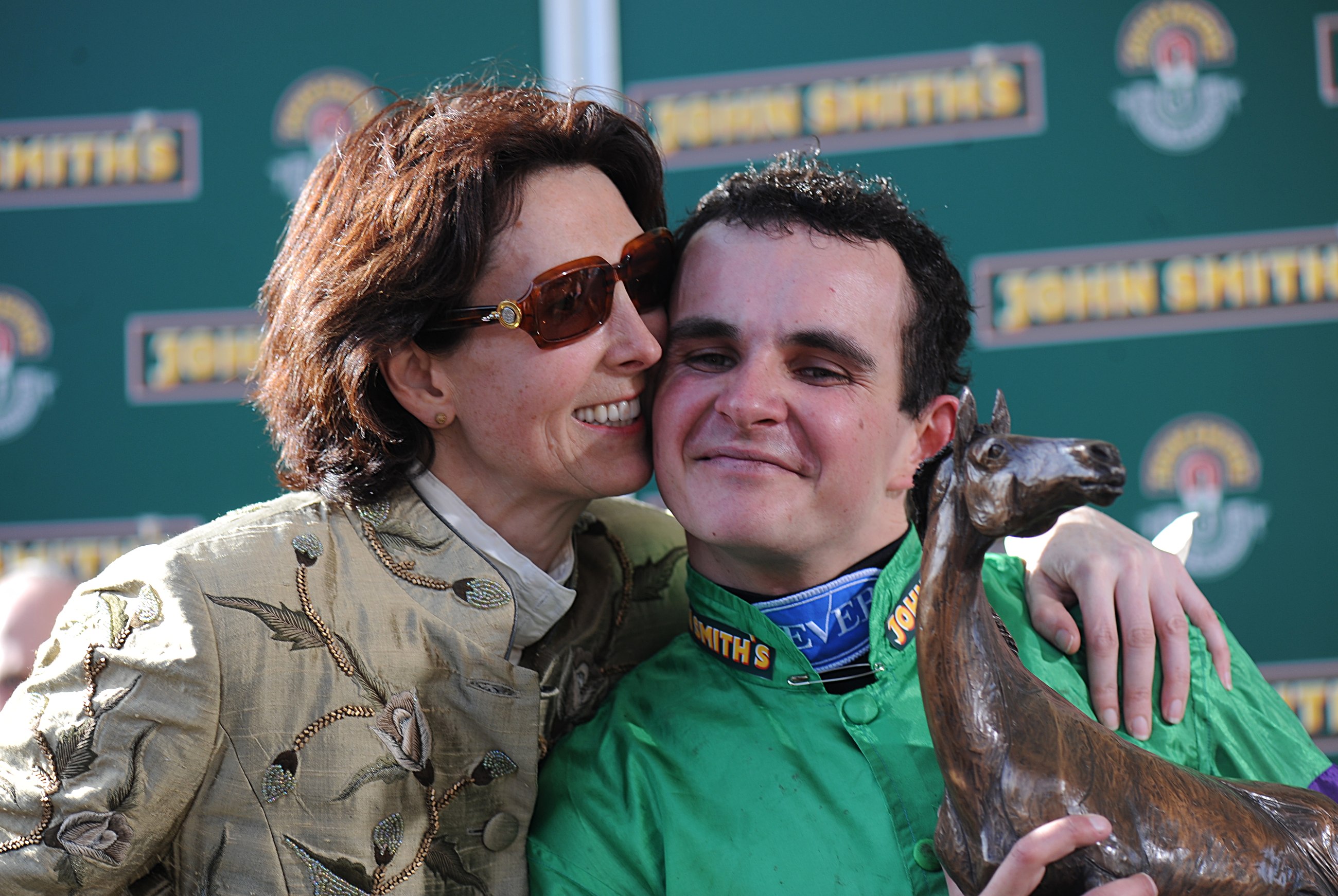 Williams said: "It's a massive shock. I think we all thought he was in a good place now, having been through some tough times in previous years.

"We thought his renewed career had put in him in a situation where he was happy. It's desperately sad news."

Other big-race successes for the Treadwell-Williams combination included the Grand Sefton Handicap Chase at Aintree with Bennys Mist in 2015 and the Byrne Group Plate with Carrickboy at the Cheltenham Festival in 2013.

But it was that day at Aintree 11 years ago that stands out for Williams, who added: "We shared a day that was certainly the best day of my life, and I suspect of his.

"Liam rode many winners for us, but over and above that he was such a lovely person and, ironically, always such a happy person.

"I remember Dandy Nicholls ringing me up many years ago to tell me about this young lad who thinks he can do the weight on the Flat, but he can't, and he wants to come to you to ride over jumps.

"He was here for a large part of his racing career, and not a day went by without him putting a smile on somebody's face."

Treadwell announced his retirement from riding in February 2018, but returned to the saddle in March 2019 – riding more than 300 winners during his career.

Will you be forced to claim Social Security early? Here’s how to prepare