ALEX FERGUSON and Michael Owen will be reunited with a Manchester United-themed runner at York today.

The former Old Trafford stars are co-owners of the aptly named Red Power. 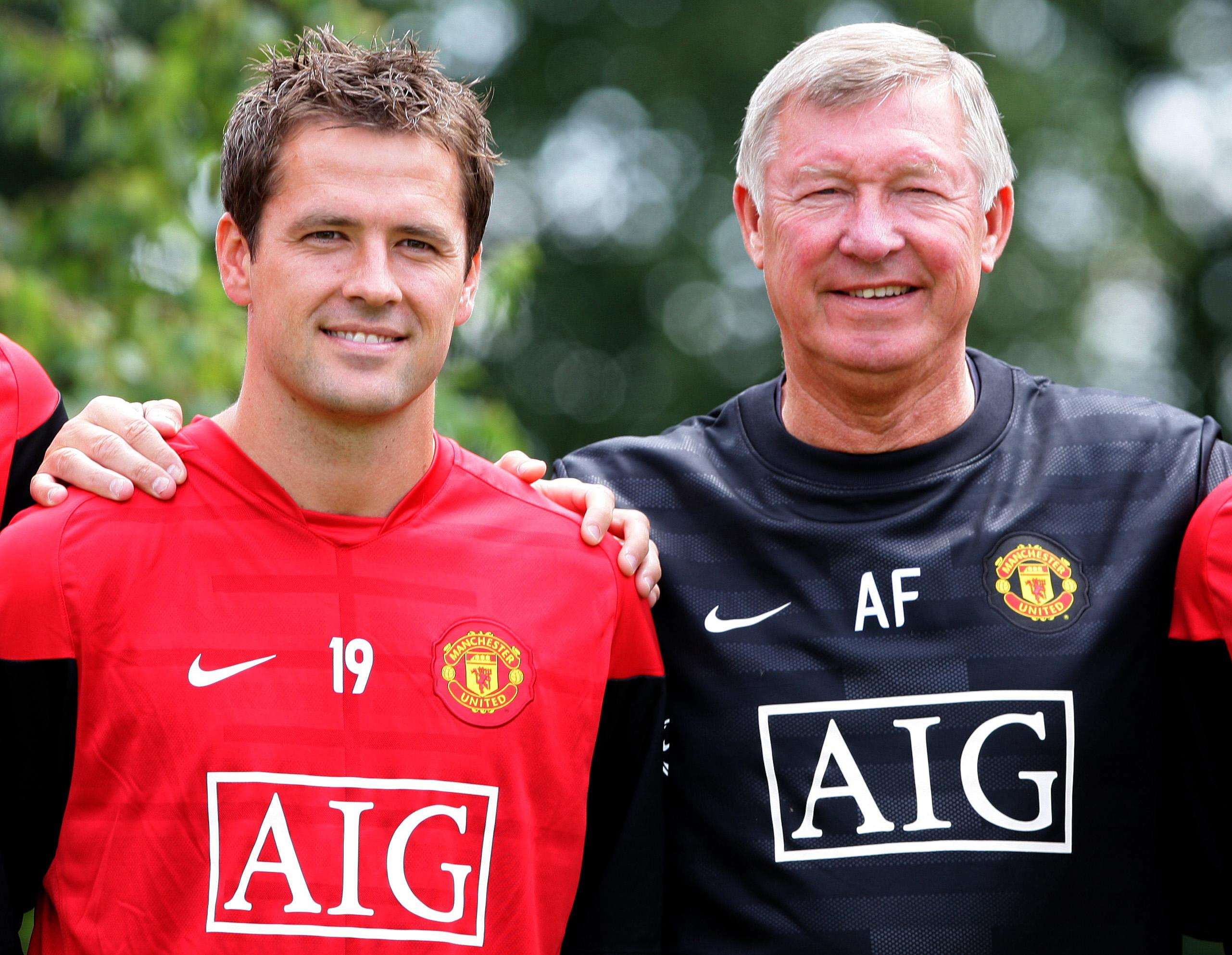 Owen spent three seasons at United after moving as a free agent when Newcastle were relegated in 2009.

He scored five goals in 31 league games for Fergie's side before leaving for Stoke in 2012, the year before the iconic Scot retired.

Both heroes of football share a passion for racing.

And Fergie has been in red-hot form with his runners lately, scooping a £169,000 treble at the Grand National festival at Aintree last month.

Then stable star Clan Des Obeaux got one over the all-conquering Irish by landing the Punchestown Gold Cup – meaning a £269,000 windfall in the month of April alone.

And, under top trainer Tom Dascombe, the racing HQ in Cheshire has gone from strength to strength. 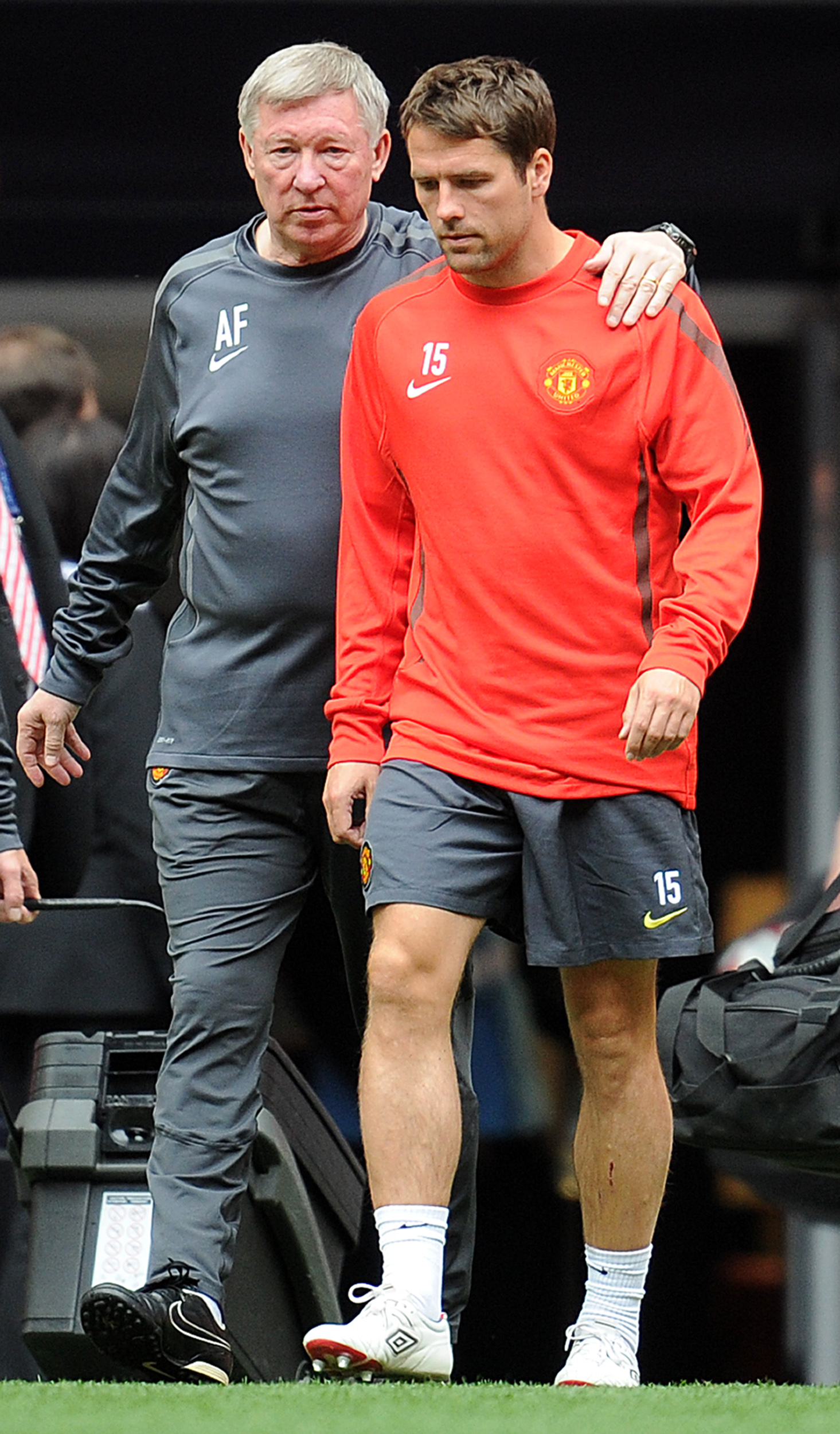 And 13-2 chance Mercurial won by a head the day before, with the trainer operating at a decent 12 per cent strike rate over the past fortnight.

Fergie – who has revealed he wrote 'goodbye letters' to his family after his brain haemorrhage – and Owen will look to keep their hot streak going with Red Power in the 4.15pm on day one of the prestigious Dante Festival at York.

The footballing icons own the horse with two owners and the two-year-old, who is making his debut, is currently 14-1 to win.

Bobby Unser, three-time Indy 500 champion, dies at 87: ‘There was nobody like him’