SIR ALEX FERGUSON celebrated his best treble since 1999 after landing a massive £169,000 payday at the Grand National Festival. 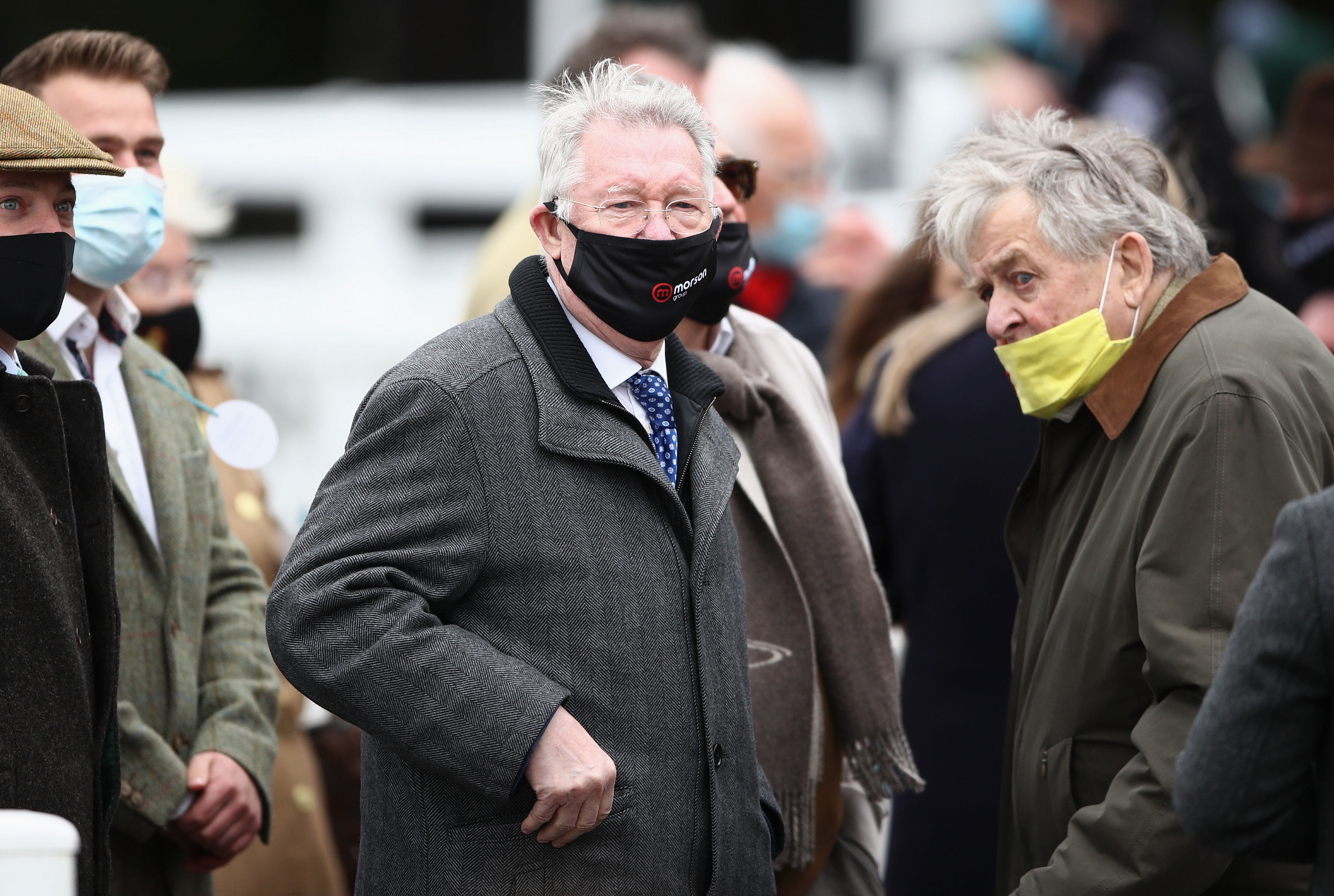 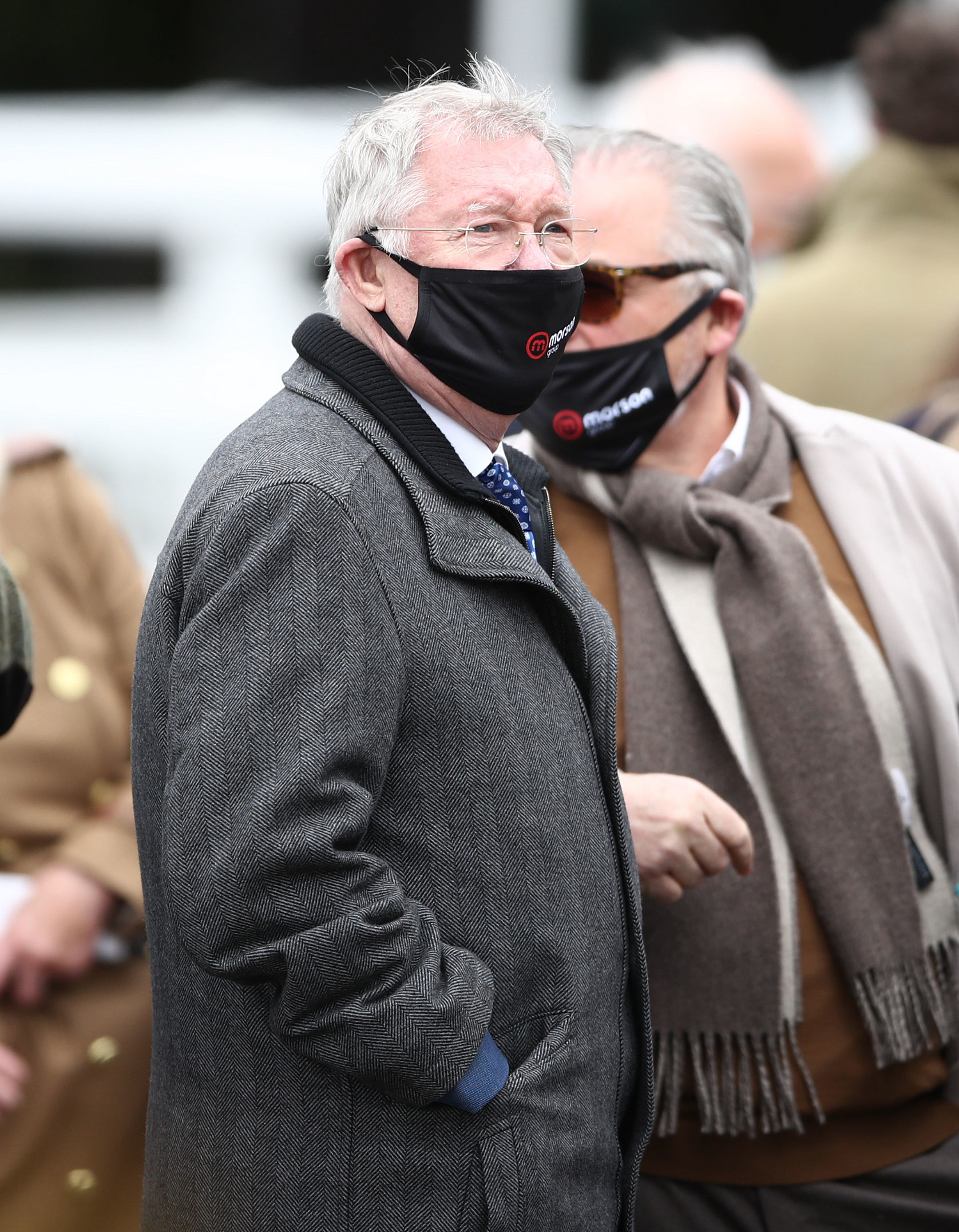 Fergie won with Protektorat in the first, Monmiral in the second and Clan Des Obeaux in the third.

Paddy Power: Get a £20 Risk Free Bet on the Aintree Festival – CLAIM HERE

The chances of the three horses winning had drifted to monumental odds as high as 108-1 before the off.

However, if you backed them later on the odds shortened to 62-1 for the treble.

Harry Skelton guided outsider Protektorat – a 17-2 shot – to victory in the 1.45 at the Merseyside track, the first race of the day.

The horse, trained by Harry's brother Dan, pinged over the obstacles and left 7-2 chance The Shunter back in second, with 10-3 chance Hitman in third.

Next up was big favourite Monmiral.

This time Harry Cobden guided the 10-11 shot to victory over 13-8 second favourite Adagio.

Fergie, along with other winning connections of the horses, pocketed a share of £42,202.50 in both those races.

But more was to come in the 2.50, when Clan Des Obeaux confirmed his class as a top horse with victory in the Betway Bowl.

Grand National hero Tiger Roll was running as well but no one could lay a glove on the Paul Nicholls-trained horse.

He won by a staggering 26 lengths at odds of 5-2, blowing away second-placed Clondaw Castle, who was sent off at 13-2.

All in all it led to a payday just shy of £169,000 for the ex-Old Trafford boss, who toasted another win in Liverpool.

And things could get even better for him on Saturday.

Fergie will watch his horse Give Me A Copper run in the Grand National, which starts at 5.15pm.

The horse is currently a 66-1 shot but expect those odds to shorten if his horses keep up this rich vein of form.

Jarrell Miller should be JAILED for failed drugs test and is a ‘walking pharmacy’, blasts Anthony Crolla – The Sun