Home » Sport » Six Nations 2020: Watson out of France clash in injury mystery with Furbank set for England debut – The Sun

ENGLAND claim Anthony Watson was NOT injured on international duty after dramatically ruling him out of Le Crunch. 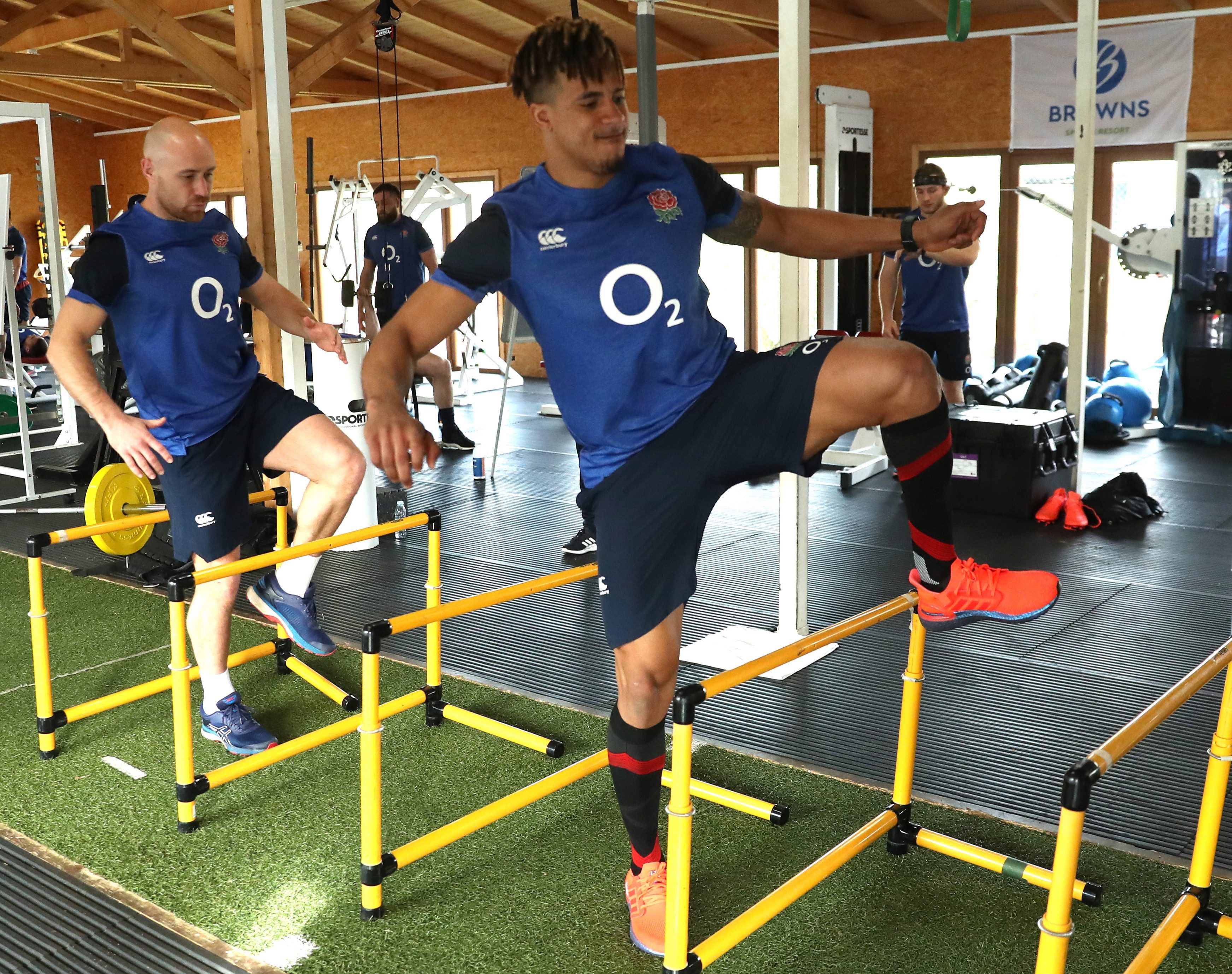 Jones and his management team have been insisting all week lock Joe Launchbury was the only player unavailable to feature in Paris.

But Red Rose suits last night issued a statement saying: “Watson won’t be considered for selection due to an injury (calf) he was carrying before coming into camp.”

Jones has cut his 34-man squad to 25 before his stars flew to Paris from their training base in Portugal.

He will name his starting XV on Friday, with Northampton full-back Furbank favourite to start in the back three alongside Elliot Daly and Jonny May — and ahead of uncapped Gloucester wing Ollie Thorley.

Prop Mako Vunipola is fit to feature after suffering an eye injury on Tuesday. Tighthead prop Will Stuart, Watson’s Bath team-mate, will be on the bench for his first taste of Test match action.

But hooker Tom Dunn, another Bath front rower, is not needed after Luke Cowan-Dickie linked up with the squad again, having flown home late on Tuesday night for personal reasons. 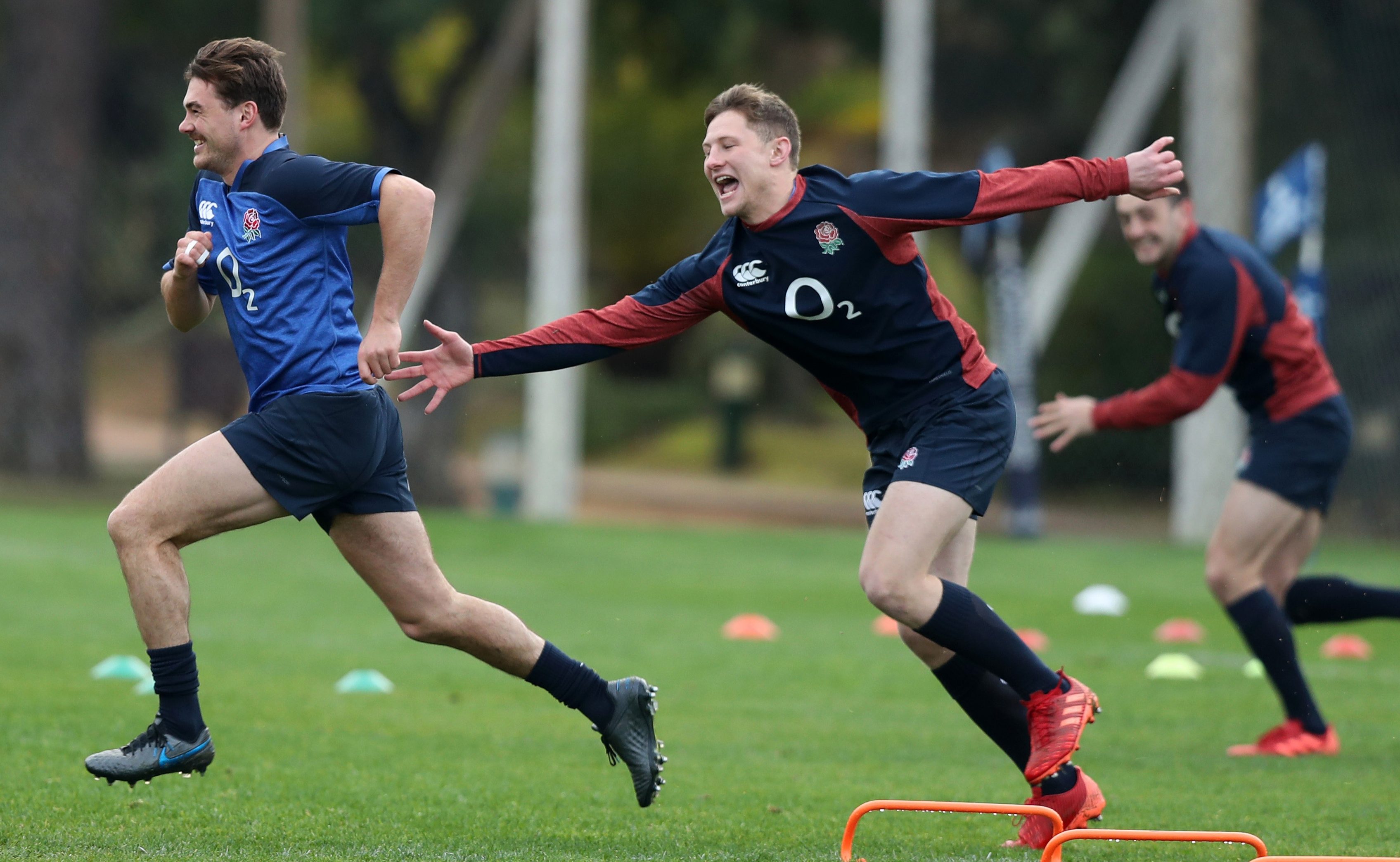 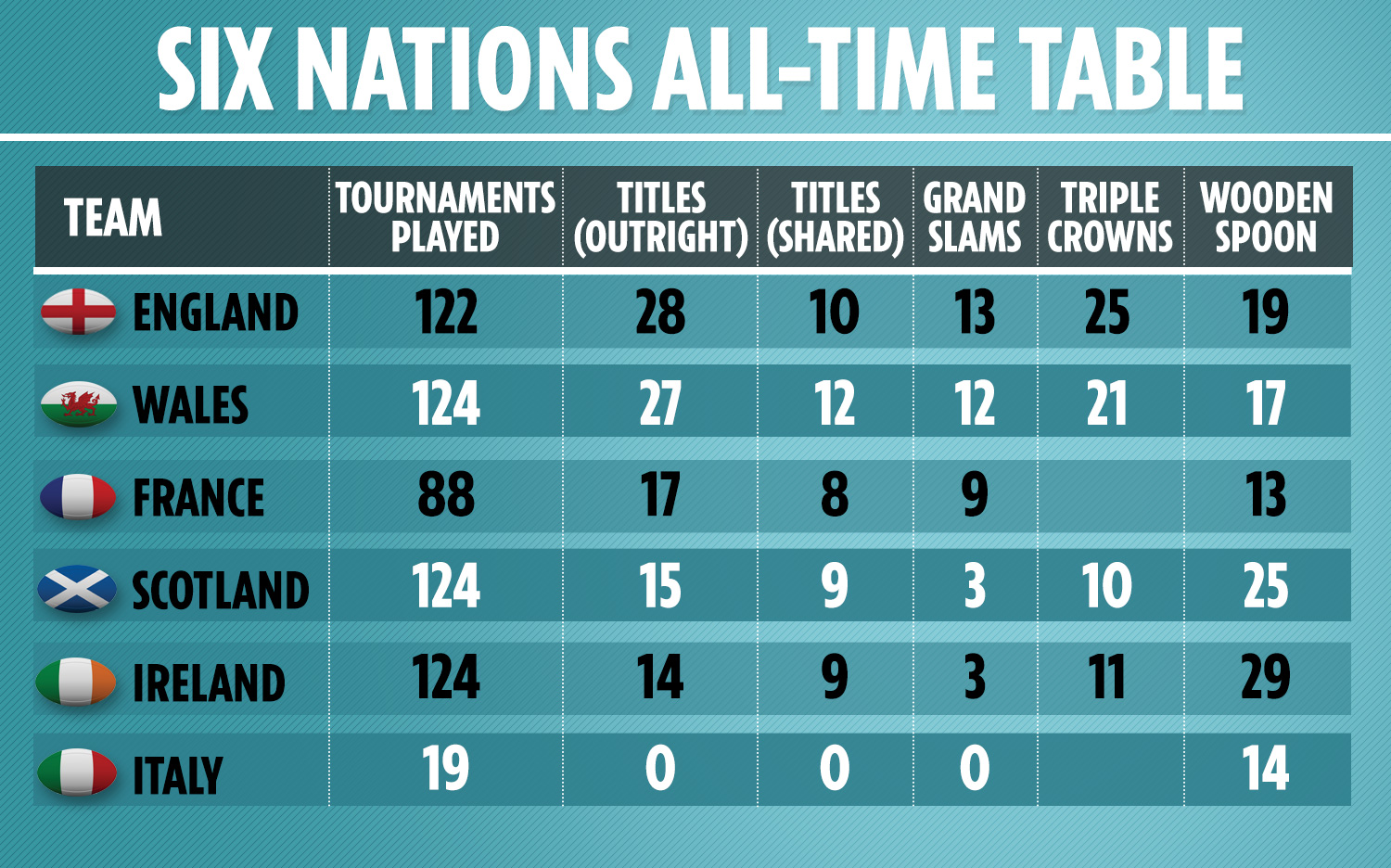 Courtney Lawes is set to start at No 6 to win his 82nd cap in his tenth Six Nations.

At 30, he is one of the more experienced stars in a young squad and admitted: “I’m feeling old!

“It has taken ten years to get here but I still enjoy my rugby as much as I did and I hopefully bring as much energy as I did back then.” 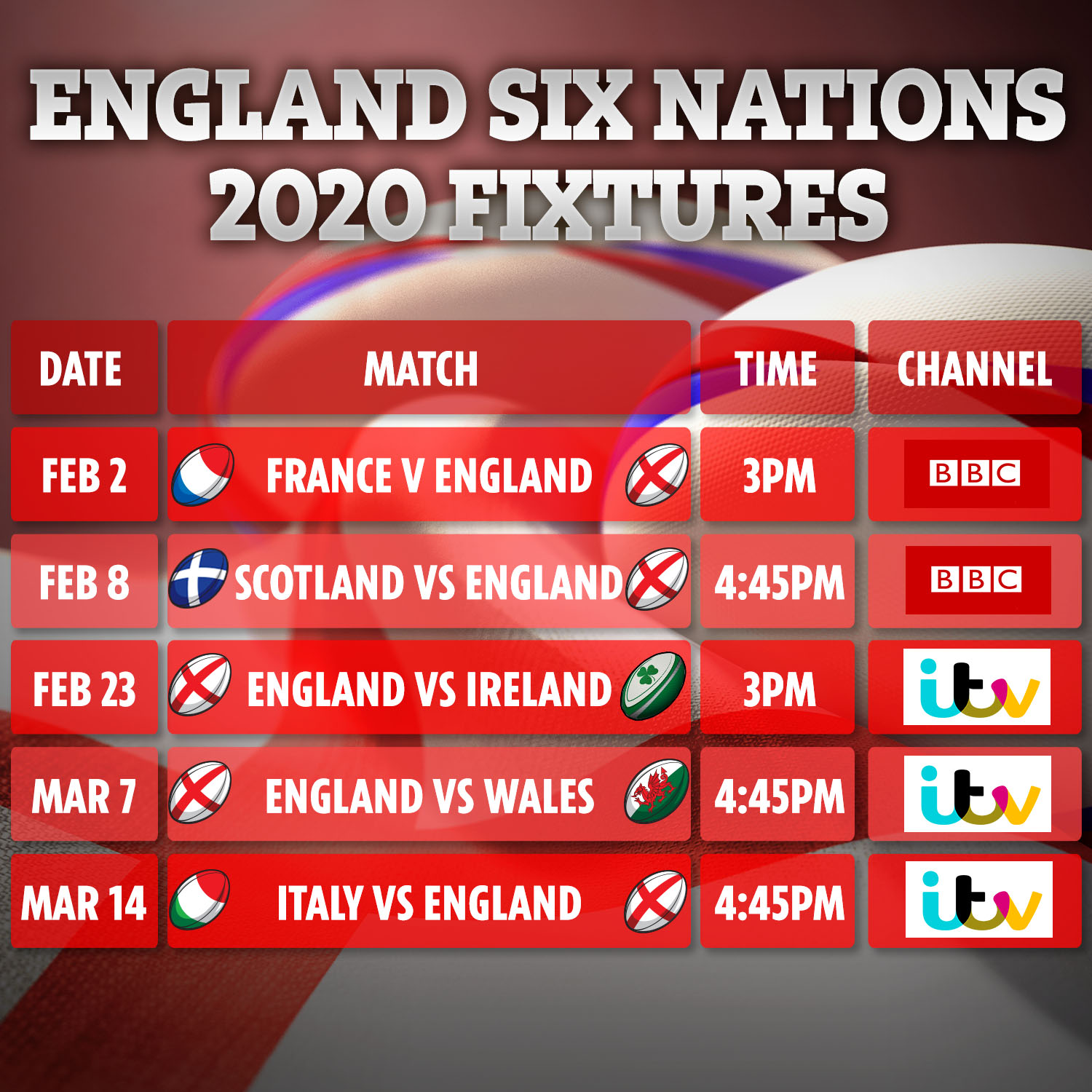