GARY NEVILLE and five other former England stars have united to call for an independent regulator – to change the way football is run.

Neville, Gary Lineker, Rio Ferdinand, Jamie Redknapp, Jamie Carragher and Micah Richards were among the signatories to an open letter urging fans from across the country to sign a Parliamentary petition backing the idea. 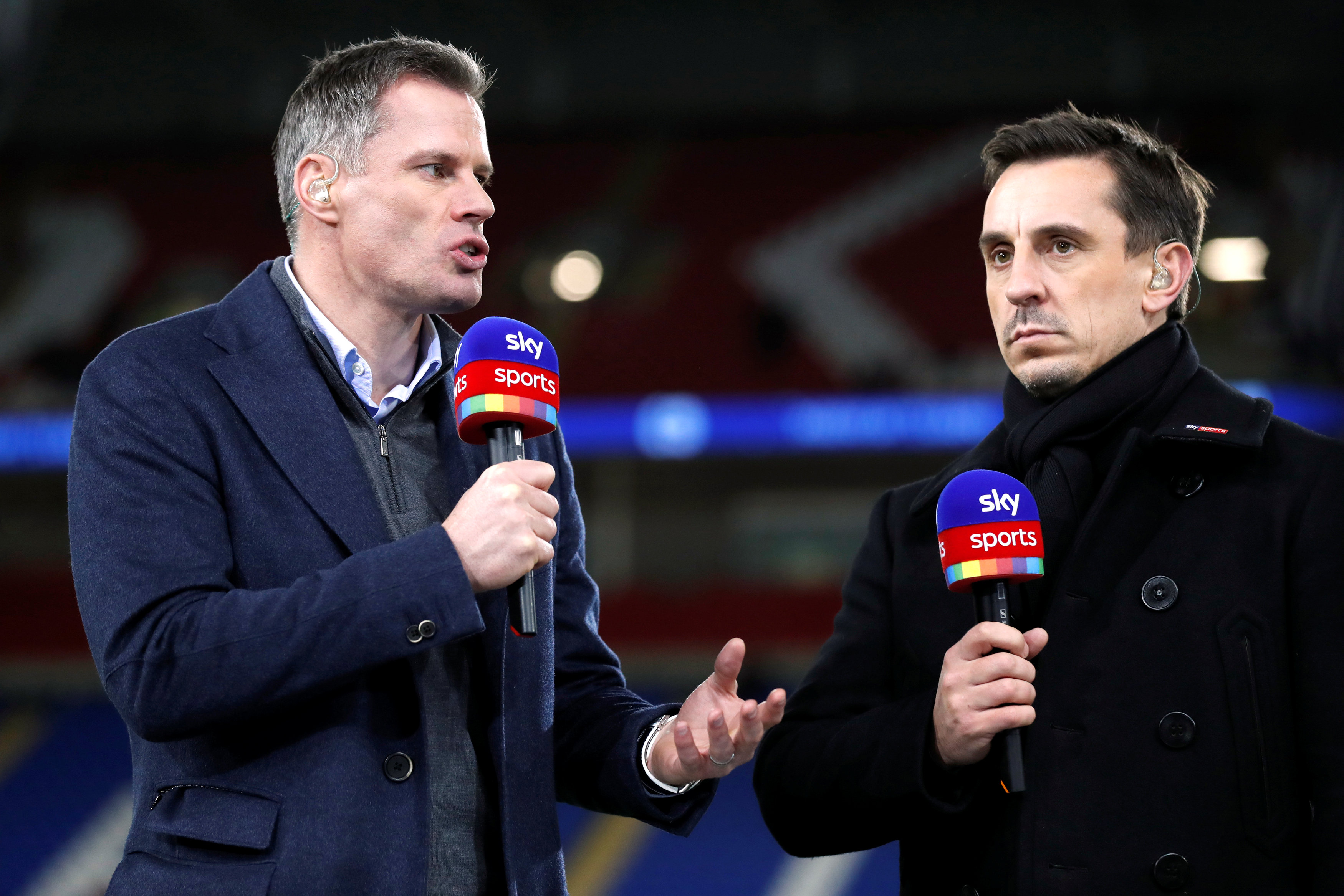 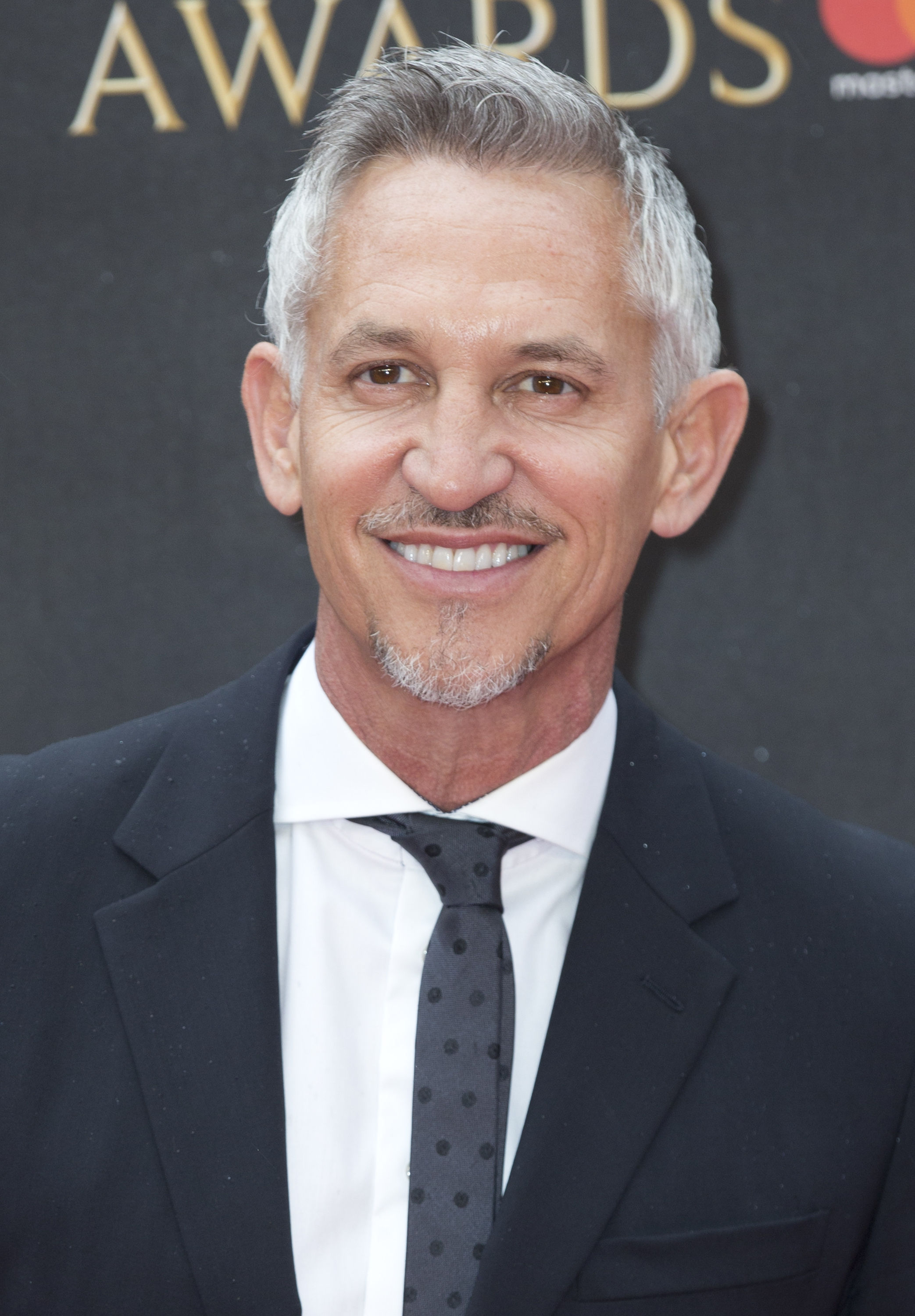 They hope to persuade former Sports minister Tracey Crouch to recommend the appointment of an all-powerful regulator as part of her “fan-led review” of the game.

The letter, also signed by other media figures and supporter groups, states that “as football fans, we were appalled by the attempt to set up a European Super League”.

They add: “It was a direct threat to the integrity of the game; destroying the concept of sporting merit and open competition.

“Supporters came together with one voice to oppose the cynical power-grab by a group of wealthy owners.

“The furious protests were heard and the breakaway fell apart.

“Now we must make sure this never happens again.

“Without swift and direct intervention, the return of a European Super League will be a constant threat.

“We welcome the fan-led Government review of the game and hope it leads to lasting change on an array of important concerns. 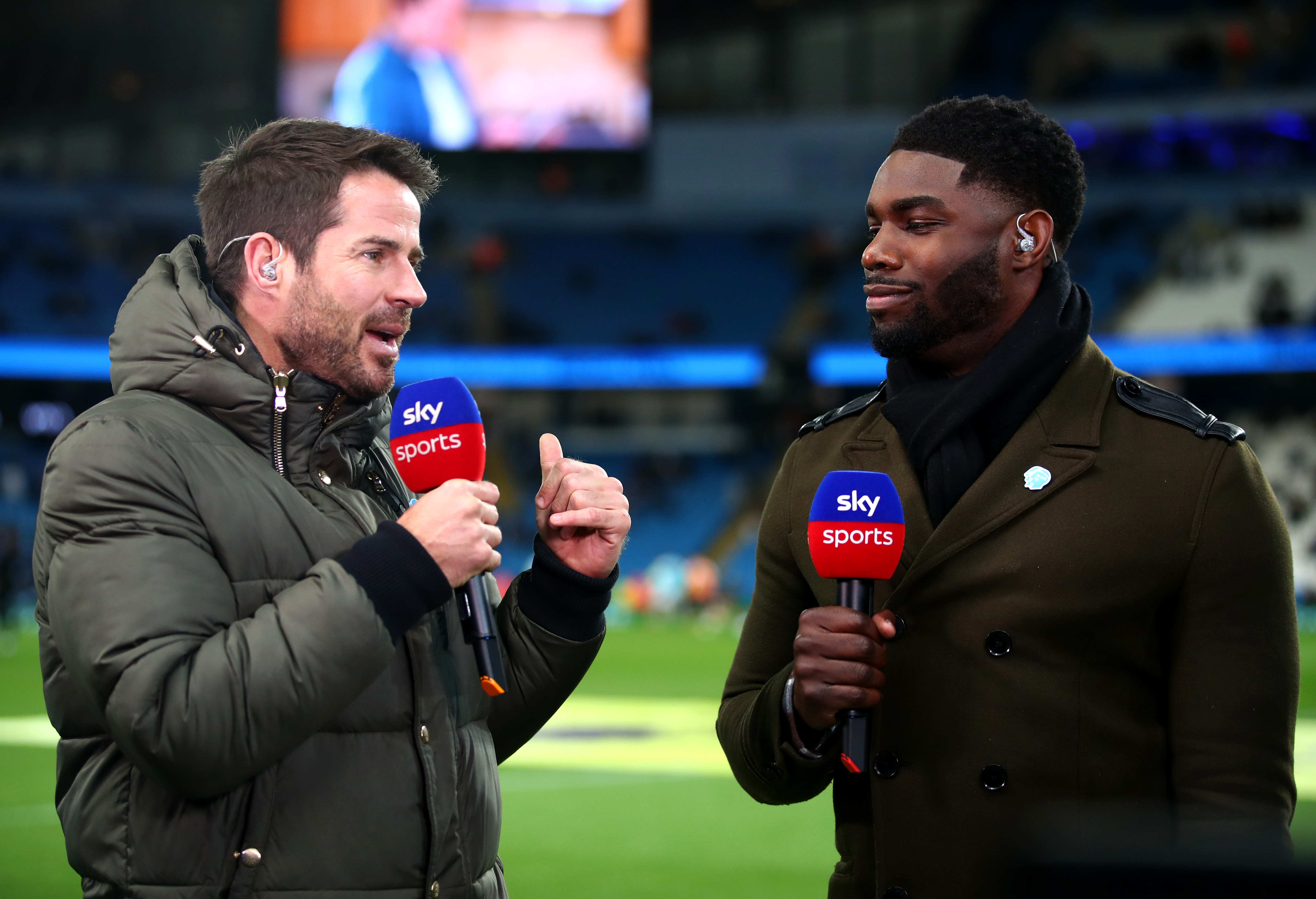 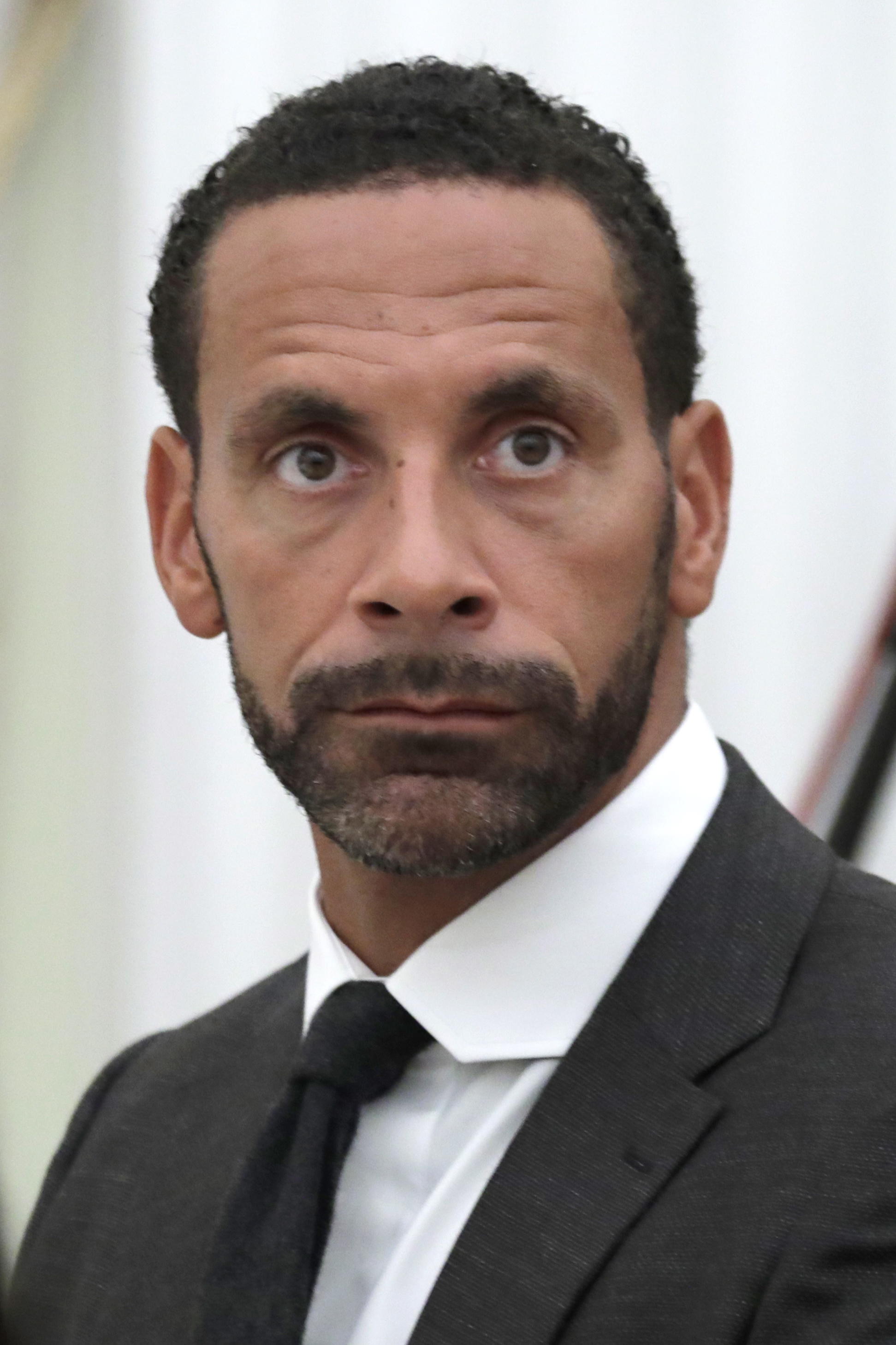 “That includes co-ordinated strategies to deal with racism, supporters’ representation within clubs, LGBTQ issues, ticket costs and the distribution of income.

“All of those aims can be realised if we take decisive action now.

“The appointment of an Independent Football Regulator.

"This regulatory body would have a duty to represent the interests of supporters, protect against bad practices, adjudicate as the overarching body on matters involving the FA, Premier League and EFL and, generally, seek to prioritise the wider good of the game, rather than allow clubs to act solely in their own self-interests.”