Sky Sports have apologised to Nottingham Forest after a ‘comedy’ sketch mocked the appearance of manager Steve Cooper.

A skit on the broadcaster’s Fantasy Football show took viewers inside the Forest dressing room for the signing of Serge Aurier.

In it, presenter Elis James appeared to have significantly altered his face, with one eye almost closed, in a an attempt to raise a laugh.

Not only at Forest, but senior executives inside Sky were appalled at the clumsy-at-best attempt at humour.

Insiders have disclosed that those who work within Sky’s football department – which relies on maintaining healthy relationships with the clubs it covers – were deeply unimpressed.

‘How on earth could anyone consider this a good idea?’ said one.

‘For one thing it’s crass, not funny and cruel. But setting that aside, Sky Sports deal with these clubs on a regular basis and rely on having a good relationship with them. It’s not gone down well at all.’ 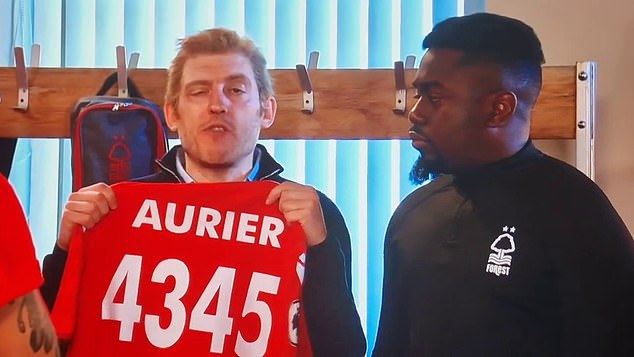 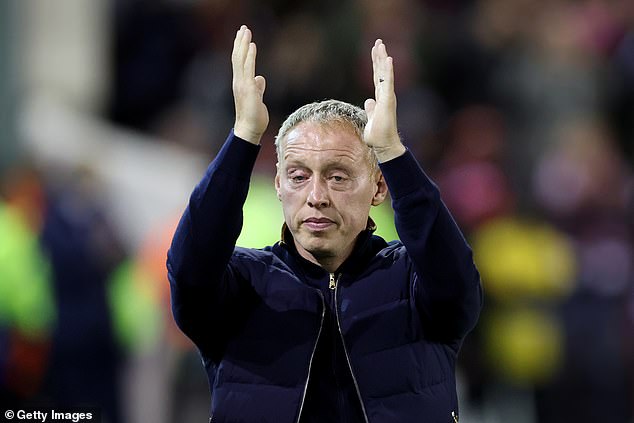 The show, a revival of the Frank Skinner and David Baddiel smash from the 1990s, made its reappearance following an 18-year break this year and is shown on the Sky Max channel.

Playing Cooper and poking fun at Forest’s extensive summer business, which saw them add more than 20 new faces, James hands Aurier a shirt with the number 4,345 in a densely-populated dressing room.

Matt Lucas then appears as Luciano Pavarotti, in a not-so-subtle dig at Forest owner Evangelos Marinakis.

Sky Sports confirmed an apology had been made. 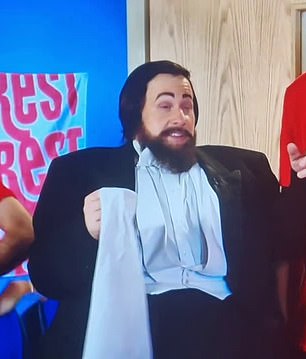 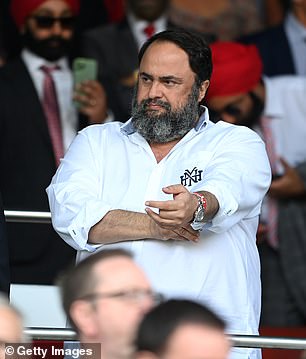