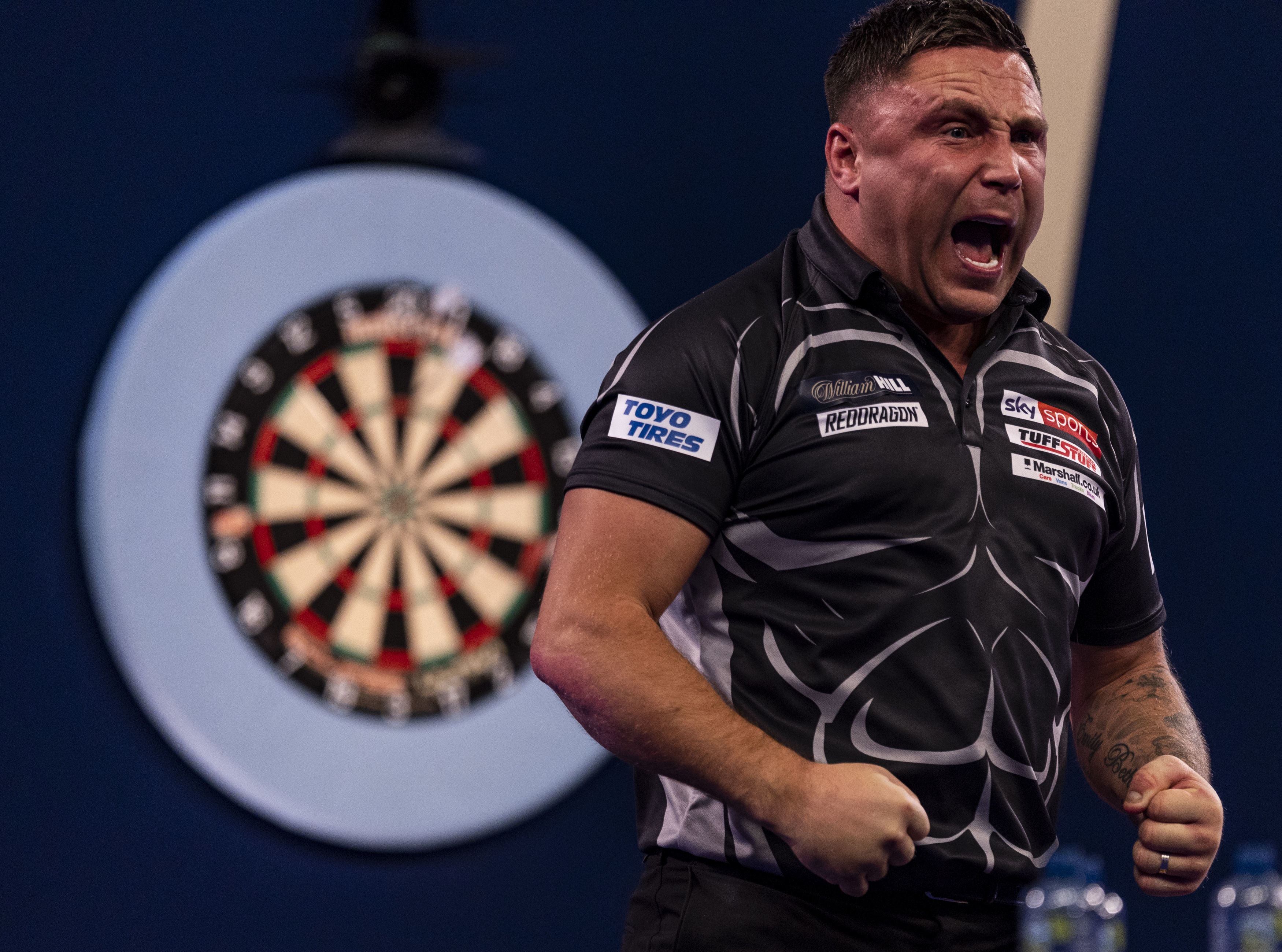 However, the Alexandra Palace crowd were caught on camera chanting ‘sheep s******g b*****d’ at Welshman Price during the tense match.

And although in-house microphones were eventually turned off, stunned fans at home complained to Ofcom about the X-rated slur.

But despite having the crowd against him, world No 1 Price battled through to beat Huybrechts in a grand affair.

However, the ace found himself out in the quarters following defeat to Michael Smith.

And it was Price’s main rival Peter Wright who went on to win the tournament with an epic 7-5 win over Smith on Monday.

Price has often been portrayed as the panto villain of darts and is regularly booed for his over-the-top celebrations.

Most read in Other Sports

Nice way for a wright wedding 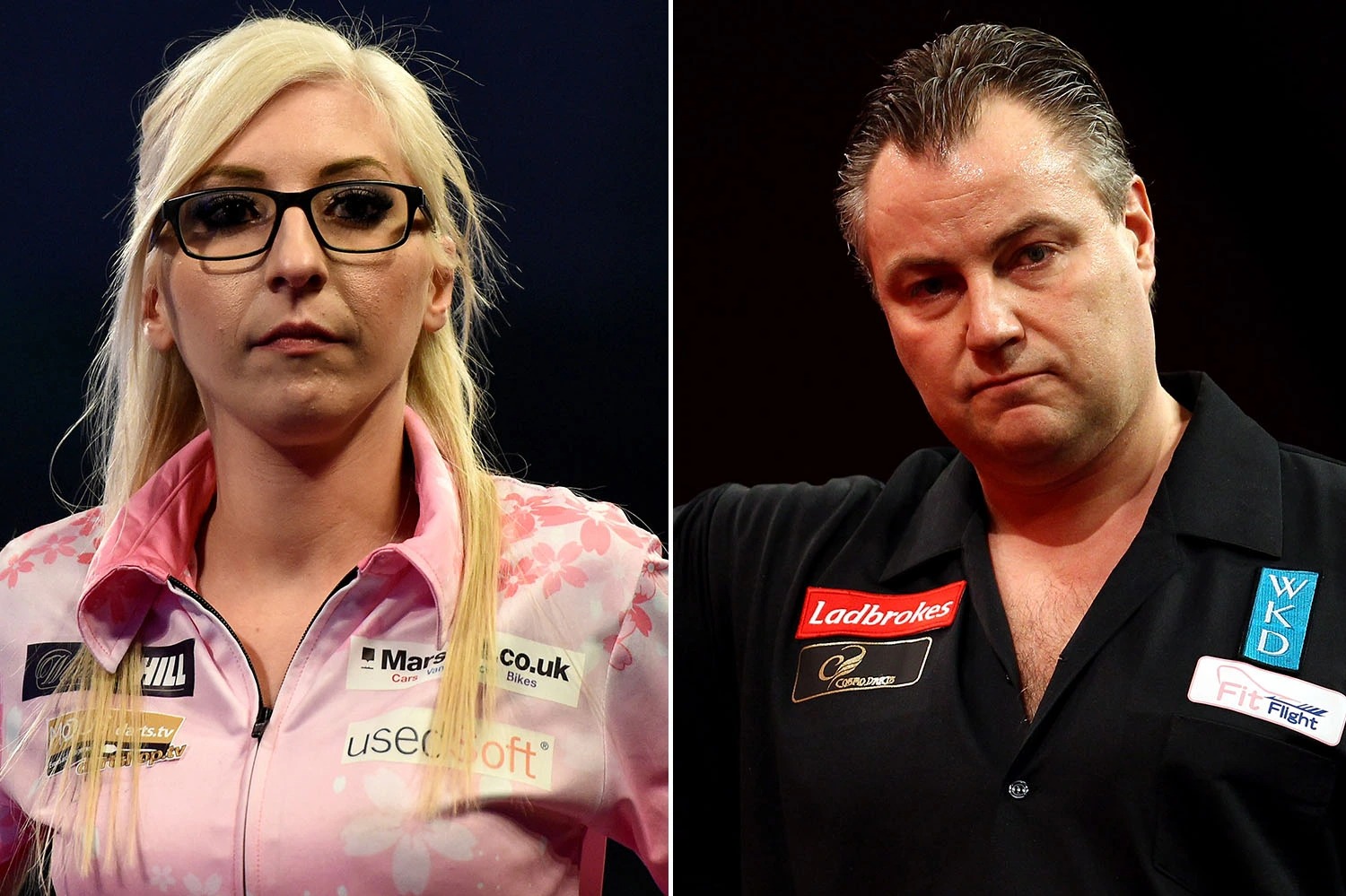 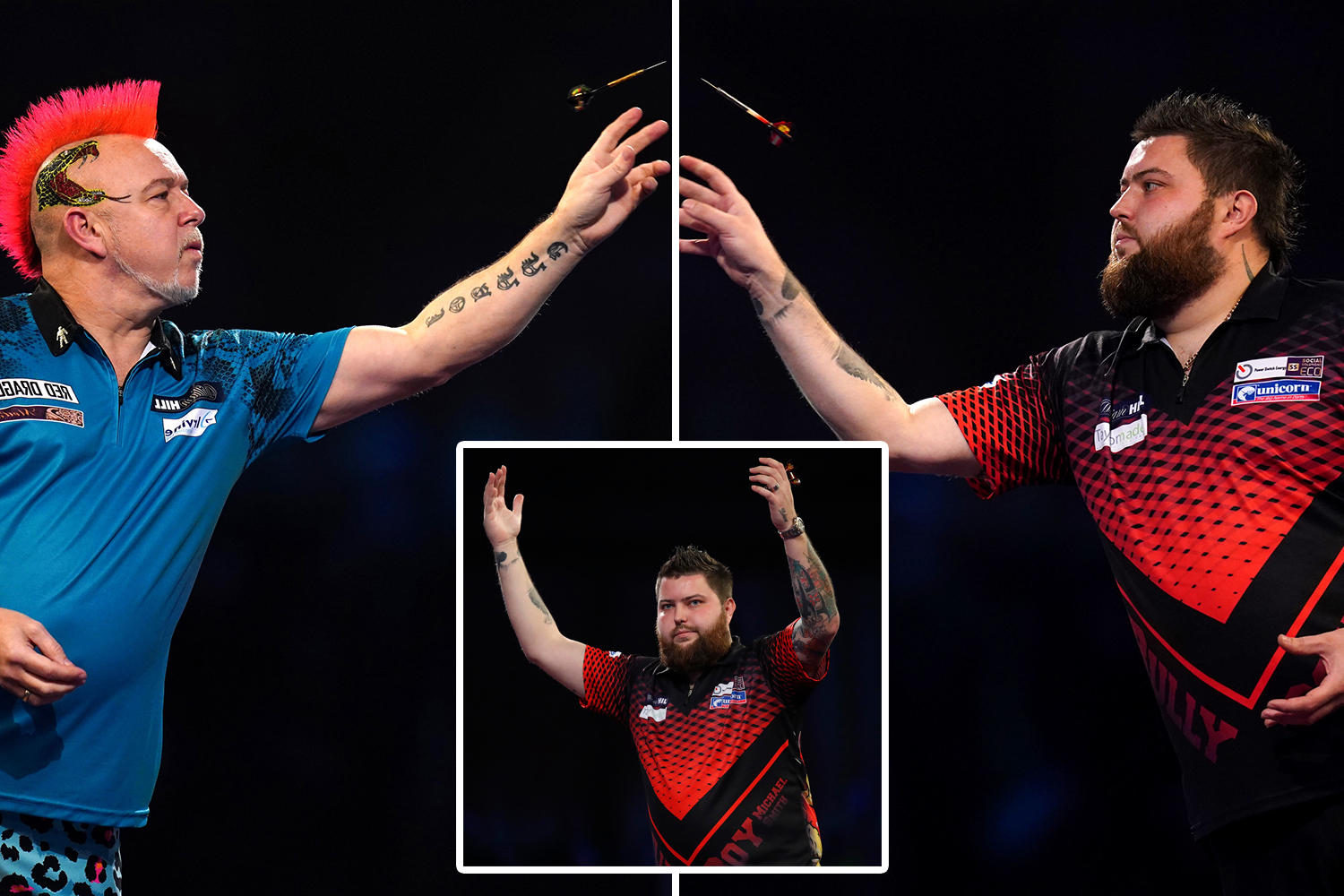 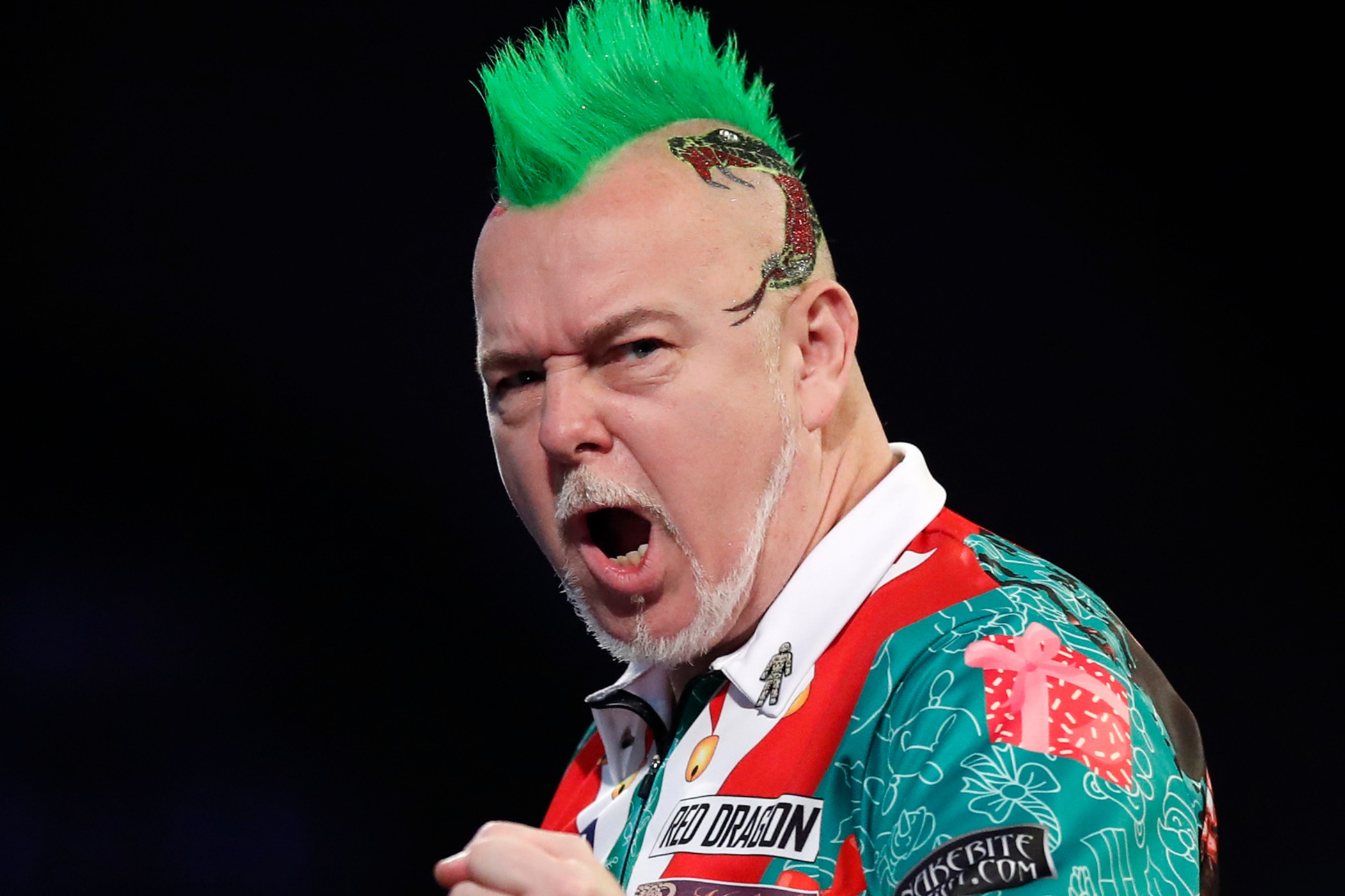 Where do darts players go when they walk off stage between sets?

But he is adamant that battling against the crowd has made him a cooler customer in the process.

Asked if fans persistently getting on his back toughened him up, the ex-rugby hooker said: “One million per cent.

“I know for a fact that for the last 24 months they have moulded me into the player I am.

“There were a couple of games in this tournament where I thought if the fans were there, it would have been like two years ago when I played Nathan Aspinall and I was 2-0 sets up and they got on my back.

“I’m sure if the fans were here this tournament, I don’t know if I’d have been lifting this up.

“Sometimes it can be tough when they’re on your back. I’m just glad the darts showed this tournament and I did pick this up.”

Man Utd missed out on ALL of Ole Gunnar Solskjaer's transfer targets this summer including Sancho, Grealish and Ake