Under the new name of Sky Sports Racing, the channel will bring live racing from more than 650 UK meetings in HD for the first time, as well as international fixtures from France, America, Australia and Hong Kong. 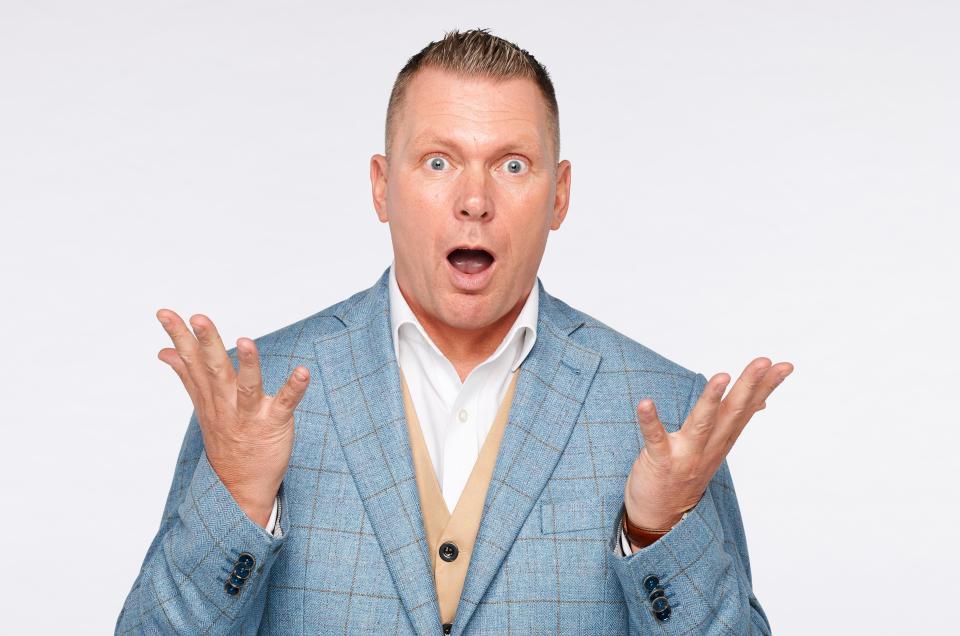 A number of familiar faces will return from At The Races, which includes our man Matt Chapman, Luke Harvey and freshly crowned broadcaster of the year, Jason Weaver.

The line-up was unveiled at a launch at Sky headquarters in London on Wednesday.

Matthew Imi, chief executive of At The Races, said: "There is no better home for our new channel production facility than Sky Sports' studios which are the best in the business and we believe Sky Sports Racing is set to be a game changer for racing.

Barney Francis, managing director of Sky Sports, said: "We've seen a great reaction from our customers to launching dedicated sports channels and this takes us to another level.

"Horse racing is a massive sport that Sky has been involved in for two decades, now we will have a channel to give our customers more of what they love every day.

Earlier in the year, Ascot had followed both Chester and Bangor in making the switch from Racing UK to sign a 10-year-deal with the new channel and will now be able to show live racing from March 2019.

At The Races had lost the rights to show all Irish racing from next year after it was announced Racing UK – soon to be revamped as Racing TV – had won the rights.

Race-by-race tips and preview for Wyong on Wednesday

Average UK home is sitting on £2,600 worth of unwanted items

Retail manager, 23, falls into the grips of a shopping addiction