MANCHESTER UNITED boss Ole Gunnar Solskjaer will have to let one of his keepers go — with Dean Henderson demanding the No 1 spot.

David De Gea is under pressure after a series of blunders, while Henderson has had two successful seasons on loan at Sheffield United. 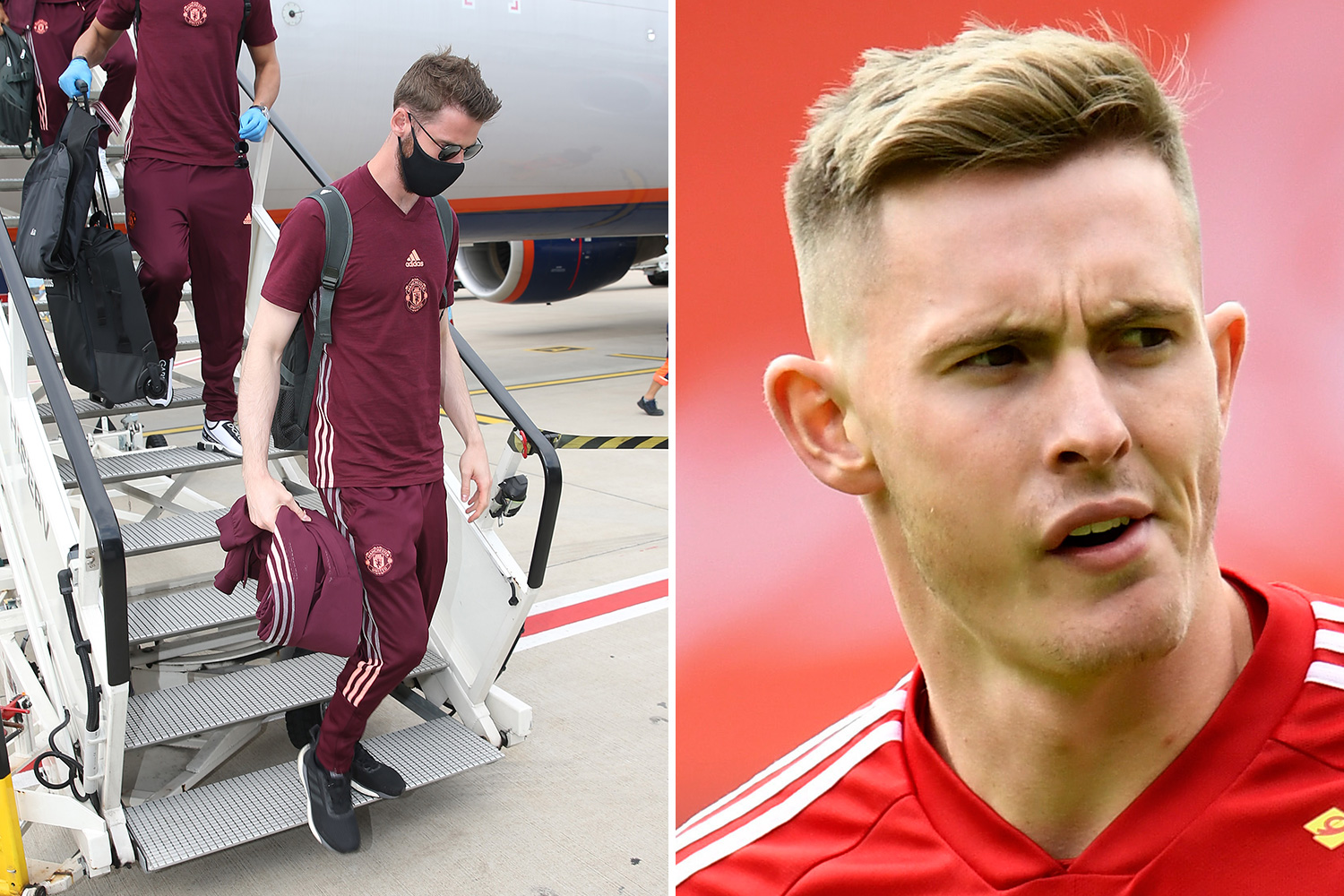 Neither he nor De Gea want to be the understudy and Sergio Romero will not sit around as third choice.

Ahead of United’s Europa League quarter-final against Copenhagen tomorrow night, Solskjaer said: “It’ll be difficult to keep three of them, so we’ll see what the decision will be there.

“I must be the most privileged manager in the world with our goalkeeping department.

“Sergio, David and, with Dean Henderson coming back, there are three top keepers.

“The Europa League has also shown how important Sergio has been for us — and David has always been performing.

Romero had been Solskjaer’s go-to goalkeeper for the cup competitions this season.

But he favoured De Gea for the 3-1 FA Cup semi-final loss to Chelsea.

It was a decision that backfired as the Spaniard, 29, was at fault for all three goals.

Romero was bitterly disappointed to have missed out on that game, having played in all the previous rounds.

Romero has also featured in eight of United’s ten European fixtures this season, so will be hoping to get the nod tomorrow night in Cologne — with all the remaining Europa League games being played in Germany.