THE second-half of Southampton's clash with Leicester has been delayed due to a 'medical emergency' in the stands.

Saints led 2-1 at St Mary's when both sides went in for their break. 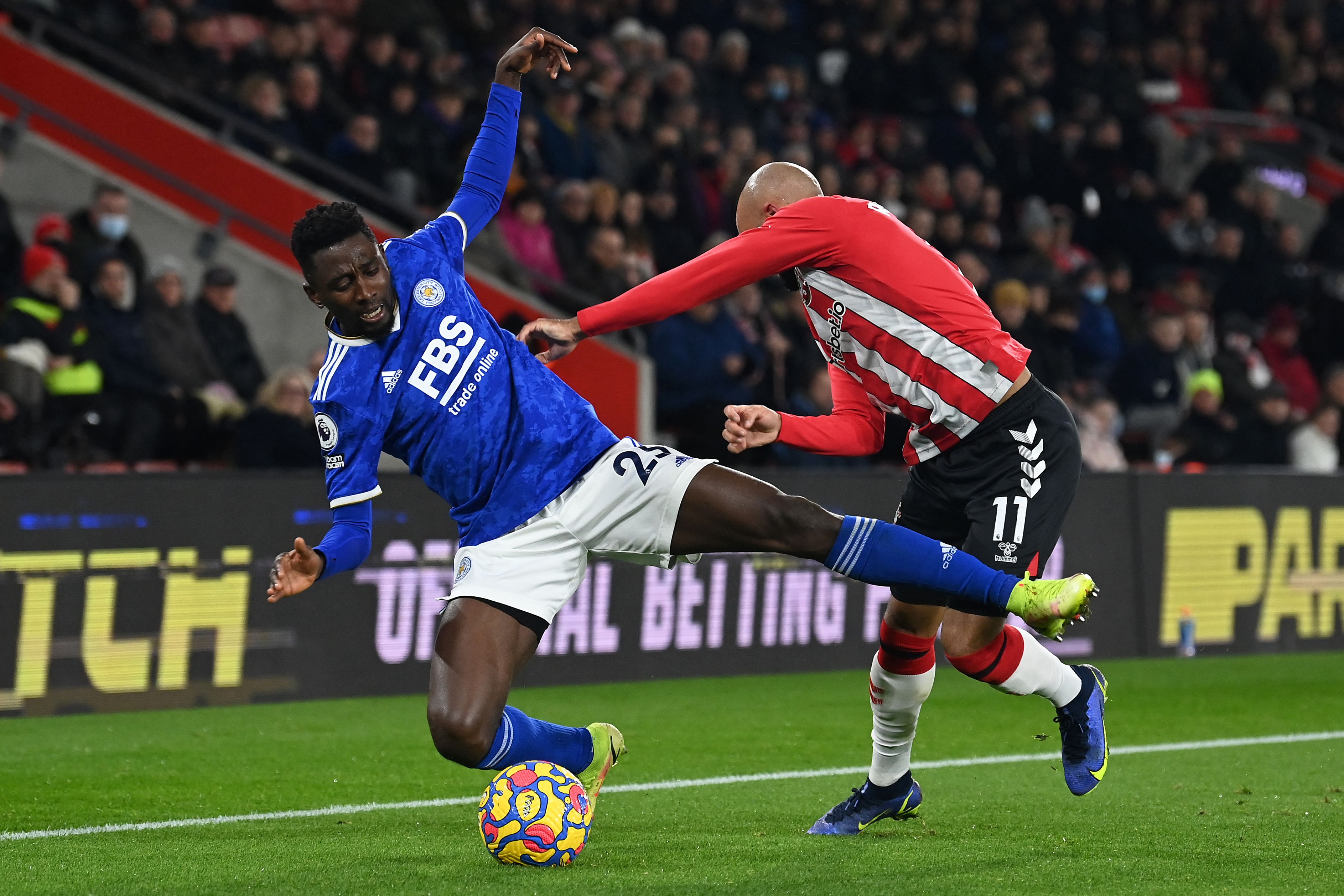 But with the teams moments away from coming out to restart the match, a fan suffered a medical emergency in the stands.

Medics rushed to the stricken supporter's side.

And players from both teams waited in the tunnel to discover the person's condition, with Leicester goalkeeper Kasper Schmeichel looking particularly worried after seeing Denmark pal Christian Eriksen collapse at the Euros.

After ten minutes, Amazon then revealed the fan had NOT suffered a cardiac arrest.

However, they had collapsed in the stands, prompting the emergency.

After initial treatment, the supporter was put on a stretcher by medical staff.

And they were wheeled out of stands and onto the concourse for further support.

The game between Southampton and Leicester was then able to resume, with a total delay of just over ten minutes.

The incident came after Watford’s clash against Chelsea was stopped after 12 minutes when a fan suffered a cardiac arrest at Vicarage Road.

Blues medics sprinted across the pitch to address the situation and CPR was performed.

The fan was stabilised and taken to the hospital – which is situated next to the ground.

After 23 minutes off the pitch, the players returned to the pitch for a five minute warm-up before restarting the game.