But the Three Lions' boss hinted Harry Maguire and Raheem Sterling will start, despite their troubled club seasons. 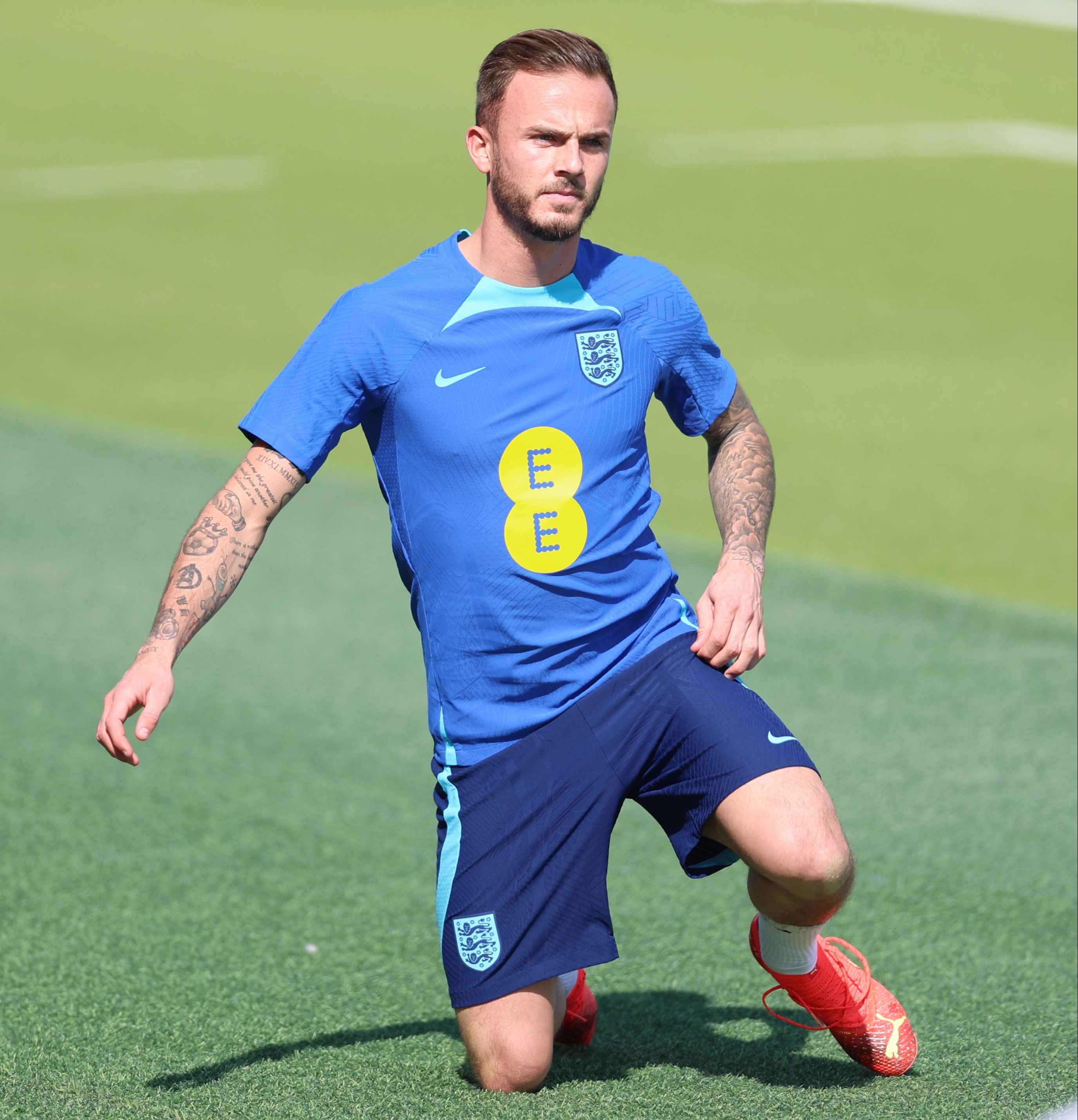 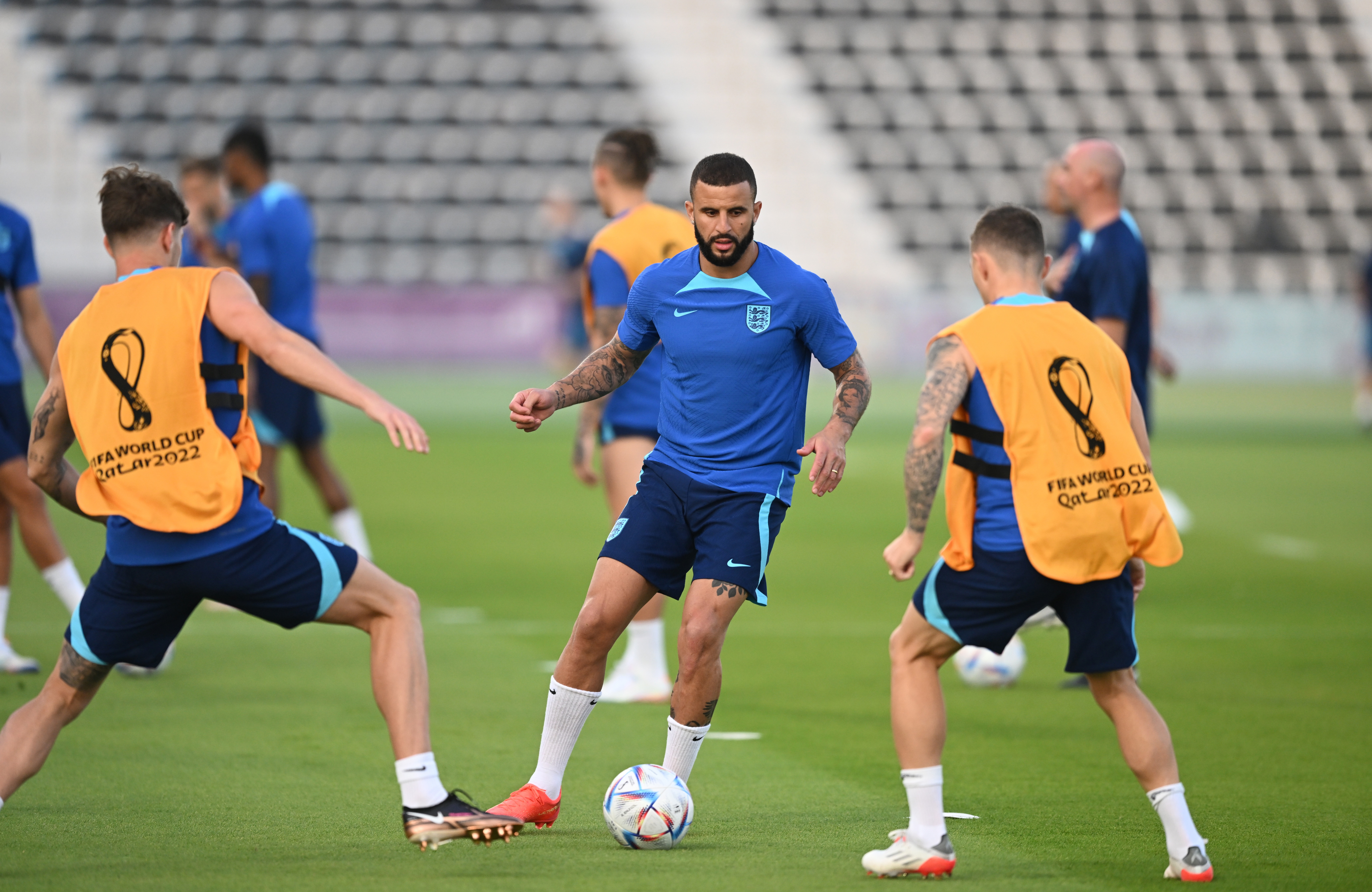 Manchester City right-back Walker is not yet ready after a groin operation and Leicester playmaker Maddison has not trained in Qatar due to a knee injury.

Southgate told BBC Radio 5 Live: "Kyle Walker is a little bit short for this game but is progressing really well.

"We are ahead of where we thought he might be at this point.

"James [Maddison] hasn’t been able to train since we arrived so he will not be able to make the game tomorrow."

Maguire has rarely played in the Premier League since Erik ten Hag took over as Old Trafford chief in the summer.

And Sterling's summer switch from champions Man City has been far from smooth, including a spell at wing-back.

But Southgate said: “We have to consider so many things when you are selecting a team.

"There’s the balance of the group. There’s definitely experience in these moments that’s key because not every player knows what it feels like to carry the England team.

"Sometimes you don’t know how people are going to respond to that until they are in there and some don’t cope.

"The likes of Raheem and Harry have thrived in that spotlight and they are used to being relied upon for their clubs as well."