FANS have all been saying the same thing after Goncalo Ramos' stunning World Cup hat-trick for Portugal.

The 21-year-old has been banging in the goals for Benfica but took his game to another level on the global stage against Switzerland. 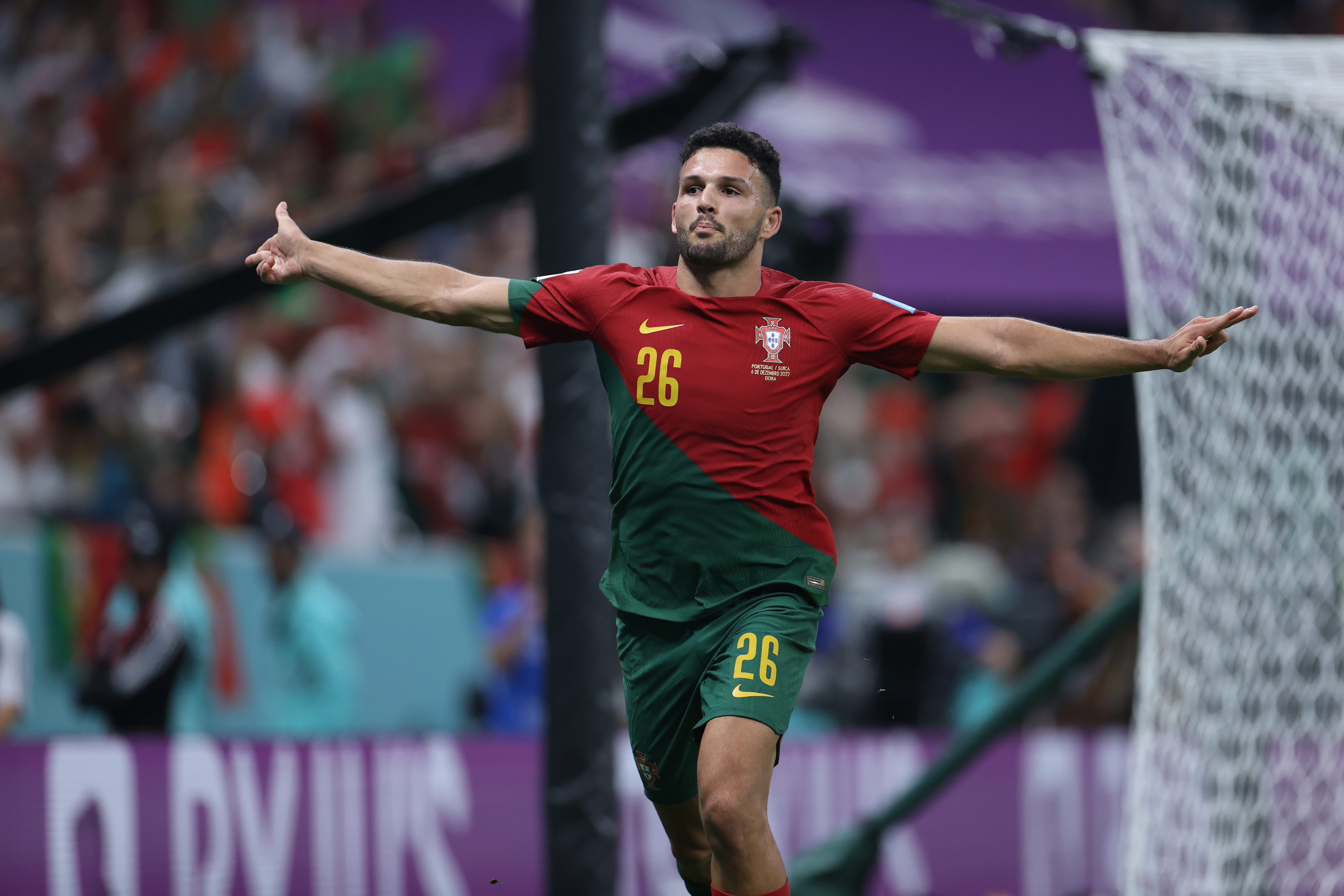 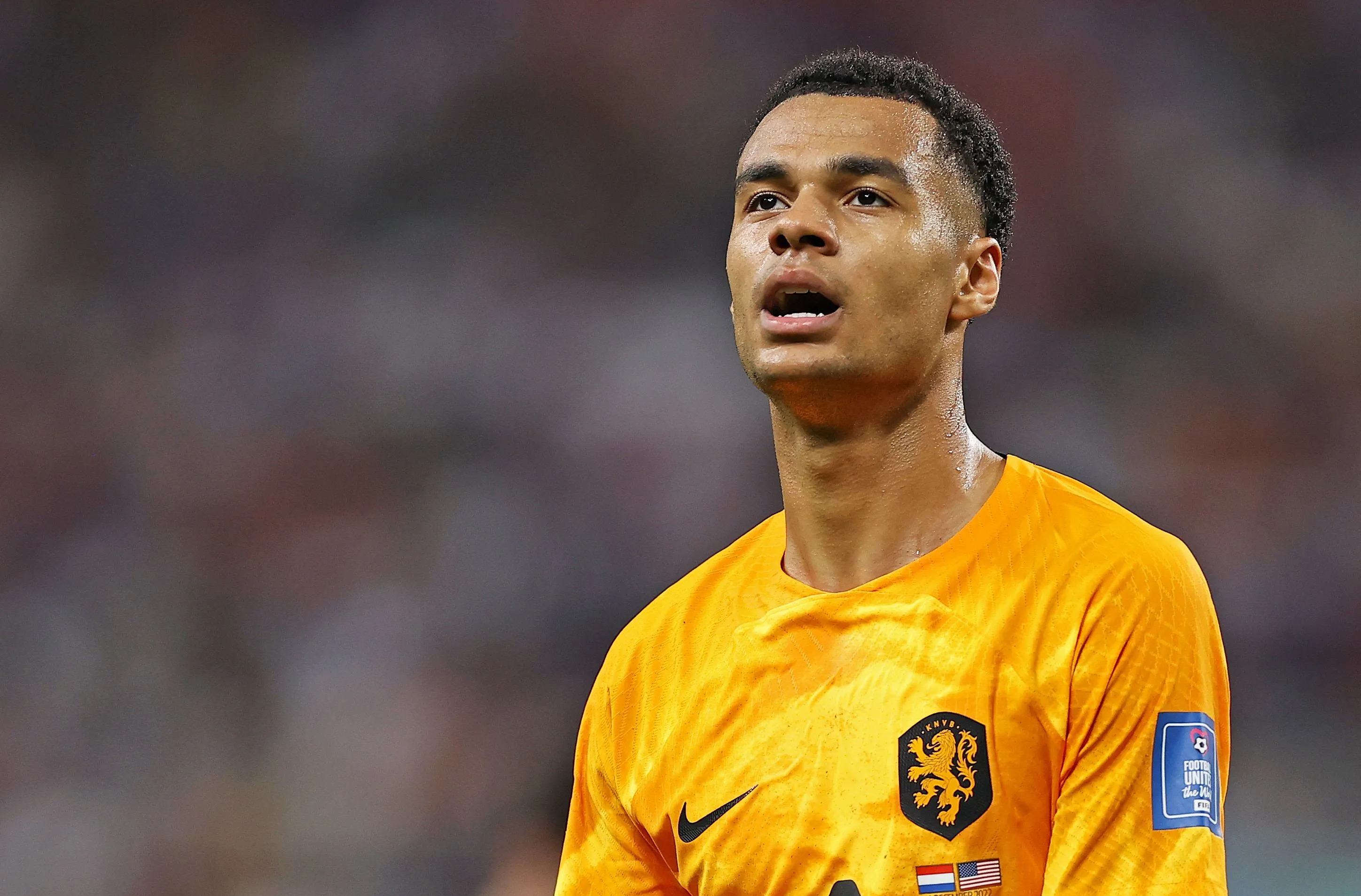 Replacing Cristiano Ronaldo, the striker justified his inclusion with a stunning treble to secure a quarter-final date with Morocco.

His ruthless display of finishing came months after he was linked with a move to Southampton.

According to The Athletic, Saints were in talks with Benfica over a £25m deal for the youngster, although they eventually failed in their attempts.

Incredibly, Ramos is the second player they were linked with to announce himself at the World Cup, with Cody Gakpo, who was also wanted by Leeds and Manchester United, in red-hot form too.

In stark contrast, Nathan Jones' side are currently 19th in the table and have scored just 13 goals all season.

On social media, Southampton fans are generally happy their requirement department identified them, but are ultimately gutted they missed out.

One fan said: "If anything it shows the quality of player we have been trying to get!"

Another replied: "We were in for Ramos and Gakpo and got neither and now are in 19th while they both tear up the World Cup. Sadness abounds."

A third chimed in with: "Joe Shields taking us to the promised land."

One responded: "Is there anything more depressing to read?"

While another said: "Spare a thought for Southampton this morning – who tried to sign Goncalo Ramos and Cody Gakpo in the summer."

Racing tips: 11-1 shot one of three Kempton runners who can bash the bookies plus best bets on Tuesday