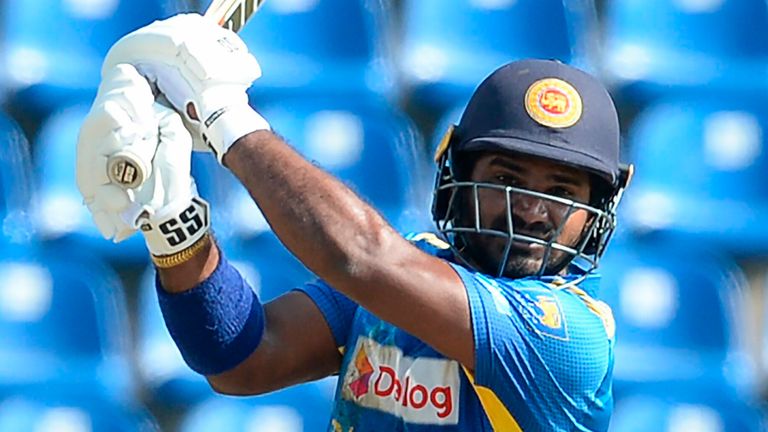 Kusal Perera will lead Sri Lanka in their three-match ODI series in Bangladesh this month after taking over the captaincy from Dimuth Karunaratne.

Perera, yet to skipper his country, takes charge of a squad that is not only without Karunaratne but also fellow former captain Angelo Mathews.

The new selection committee, led by Pramodya Wickramasinghe, changed the leadership in the wake of Sri Lanka’s 3-0 defeat by West Indies in March.

In a statement, Sri Lanka Cricket explained the changes to the squad – which includes just three players aged over 30 – are in part to prepare a “more aggressive team for the 2023 Cricket World Cup”.

Kusal Mendis has been appointed as vice-captain to Perera, who will be Sri Lanka’s ninth one-day captain in the last five years.