The 33-year-old is a massive favourite in the MMA universe, appearing around the world and gathering a huge social media following. 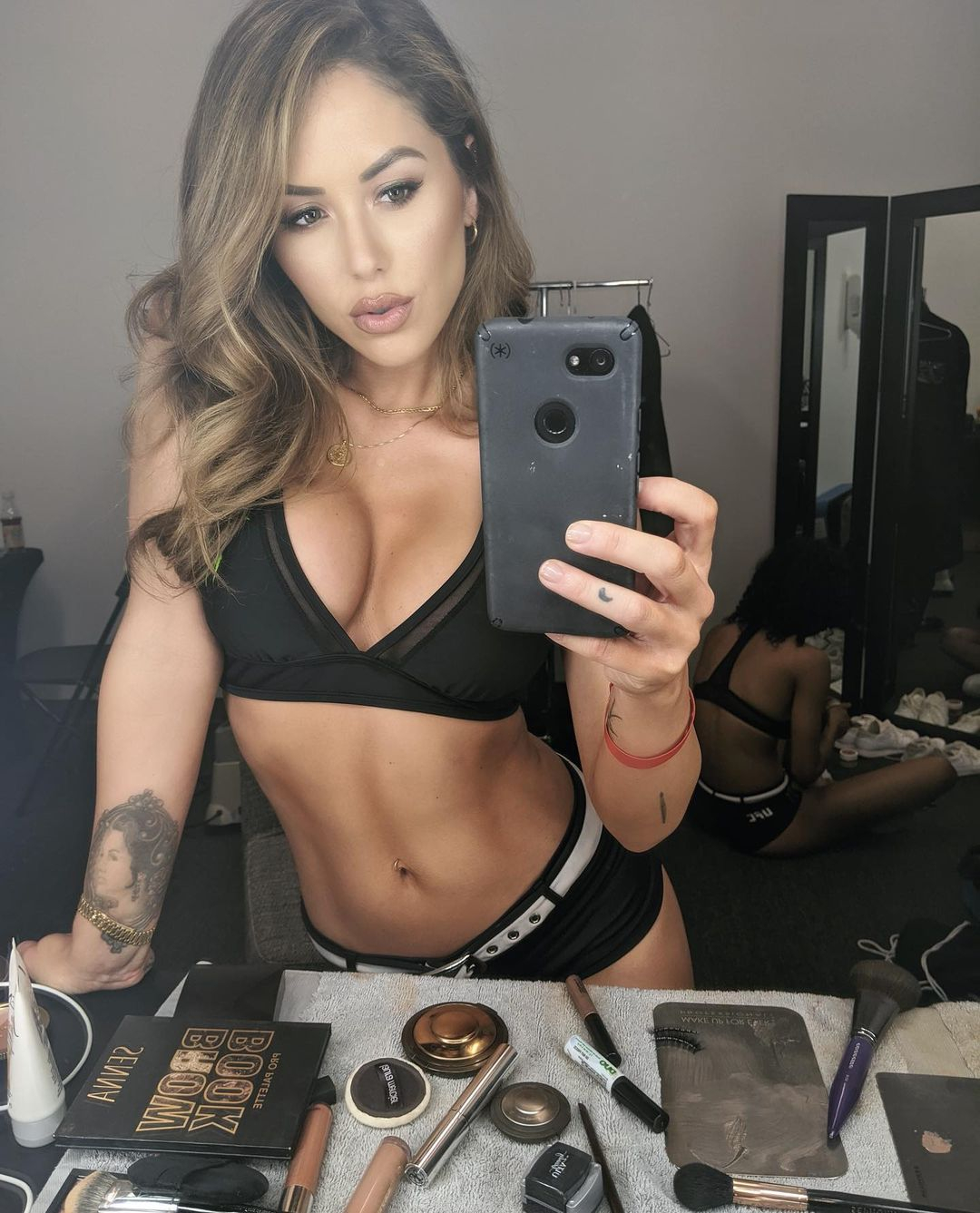 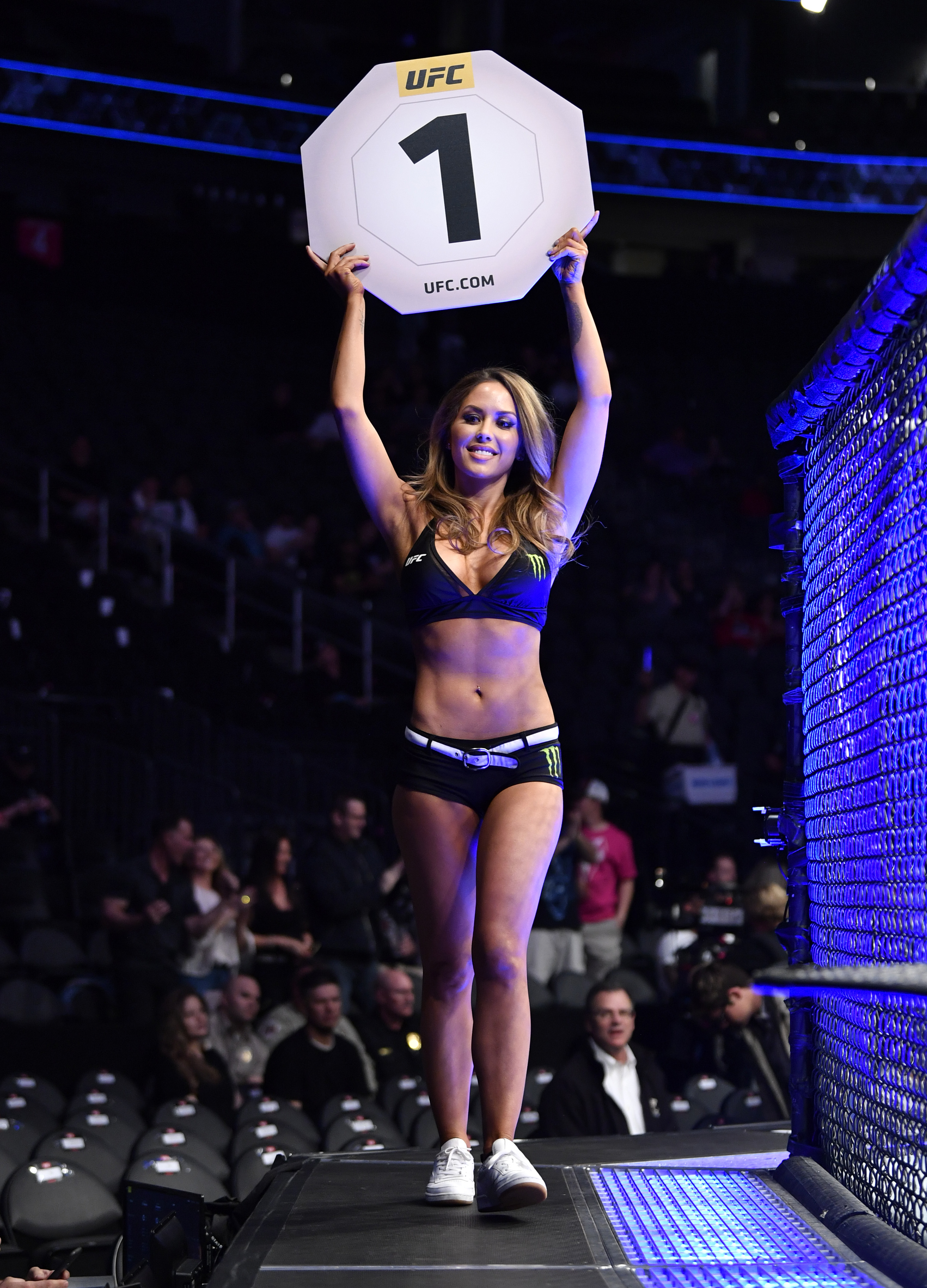 Palmer memorably braved the coronavirus pandemic in May 2020 where she was the only ring girl to appear at UFC 249.

And she is not only a huge hit with UFC fans as she has amassed an army of supporters on Instagram as she is followed by more than 1.1 million people.

The model included a tongue in cheek caption as she dropped her bra by writing: "Mastering the art of letting go".

One fan replied: "I love this photo!!! Gorgeous!", while another commented: "OMG Wow."

A third added: "Are you trying to break Instagram?"

Palmer has been flying high this year after she was named as the Ringcard Girl of the Year at the World MMA awards in December.

The American – who previously won the award in both 2012 and 2013 – fended off competition from the likes of Jhenny Andrade and Carly Baker.

The veteran octagon girl made her UFC debut in 2011 at UFC 125 where she has since become one of the most recognisable faces in the sport.

Palmer previously delighted her followers last summer by uploading a number of saucy snaps to keep them entertained during lockdown.

She is also one of the few UFC girls to have graced the cover of Playboy – appearing in the March 2012 edition.

Other magazines she has modelled for include FHM and Maxim.