The ex-England international was sacked by the Blues in January with his side ninth in the Premier League table. 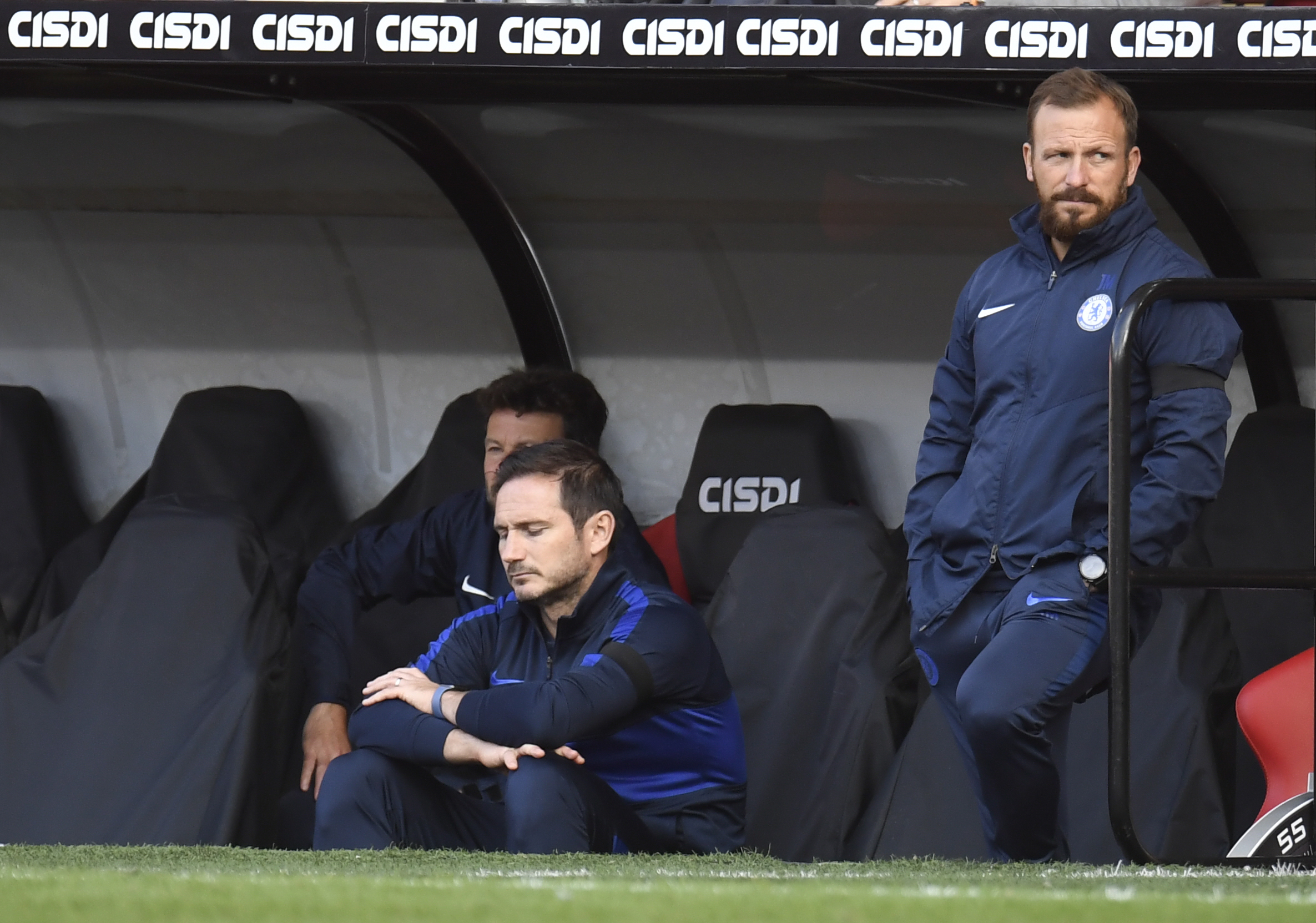 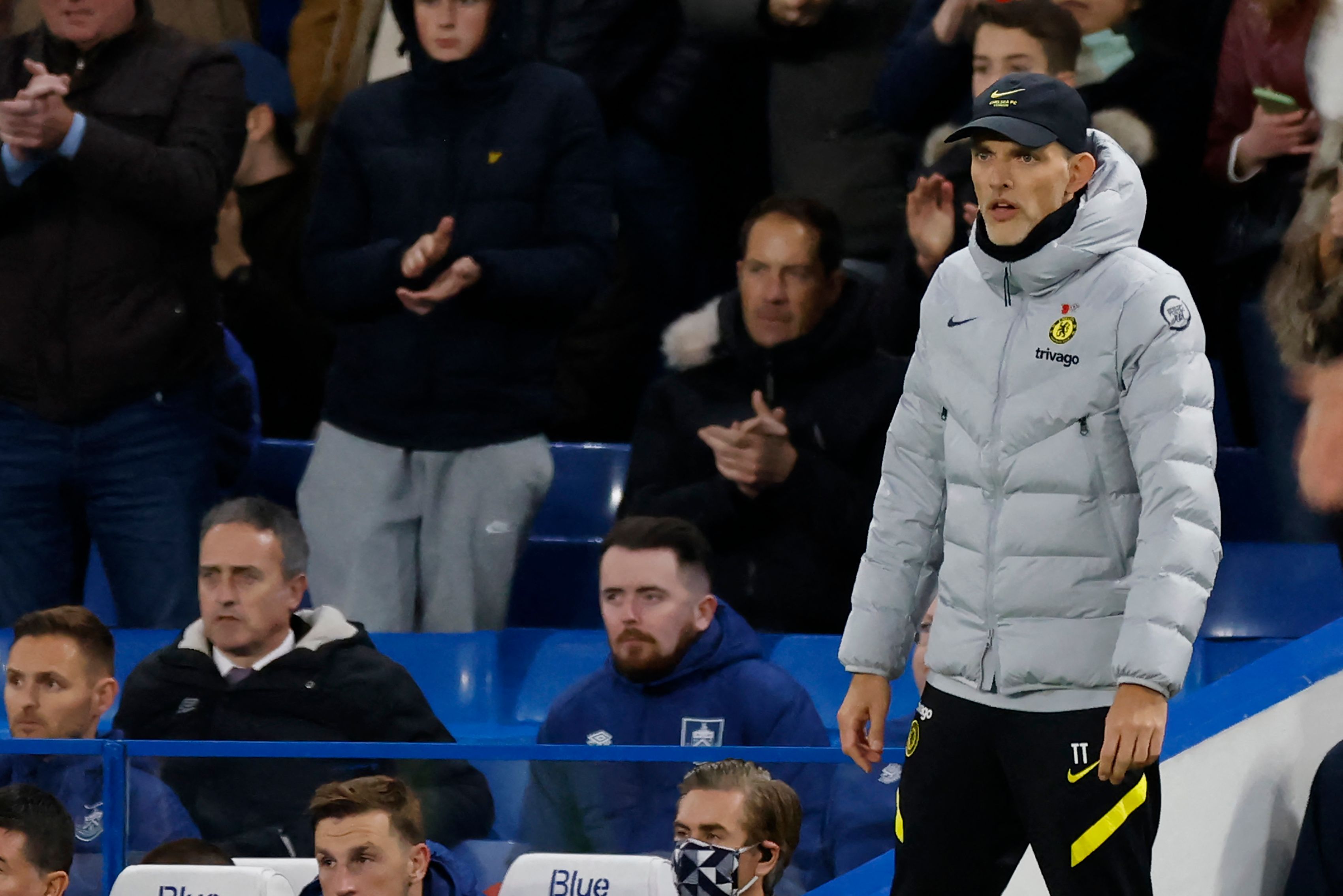 Defeats to Arsenal, Everton, Wolves, Man City and Leicester all within a six-week spell led to the end of Lampard's 18-month reign at Stamford Bridge.

But Morris, who was also Lampard's assistant at Derby County, feels Chelsea's all-time top scorer deserved more time to prove himself as manager.

Speaking on the Off The Hook with Jimmy Bullard podcast, he said: "The way the season had gone for most teams, unusually for many teams at the top of the table, they went through some really bad spells.

"We definitely went through a six week period where we underperformed, totally.

"Arsenal and Everton away was really poor. But we absolutely believed we could turn it round.

"At Chelsea, things like that (sacking) can happen. Do I think it was harsh? Yeah, I thought it was super, super harsh."

Less than 12 months into his spell at the London club Tuchel has won the Champions League and sits top of the Prem after 12 games of this season.

And while Morris was gutted about he and Lampard's exit, he also concedes Tuchel has been a superb acquisition for Chelsea.

"But at the same time if you look now, I remember speaking to my Chelsea mates and I said I'd go for Tuchel, if I was looking for a manager," he added.

"We'd heard rumblings in the days leading up to it.

"When you see what he went on to achieve in the Champions League – he's a top quality manager.

"However, I've got to say I still felt like there was an opportunity for us to turn it around considering the problems we'd had in 18 months with the transfer ban and the pandemic. But we did go through a poor five-six week period."

Lampard is yet to return to management since being sacked by Chelsea.

But he has been linked with several jobs including Celtic, Leicester, Crystal Palace and Norwich City.

A ship vanished near the Bermuda Triangle 94 years ago. Researchers say they’ve found it.