Racing NSW remains confident that next year’s inaugural $7.5 million Golden Eagle will go ahead despite Tabcorp pulling its support on Monday.

Tabcorp had not signed a contract to be a major sponsor for the race for four-year-olds, to be held at Rosehill Gardens next spring, but was expected to be a major backer. 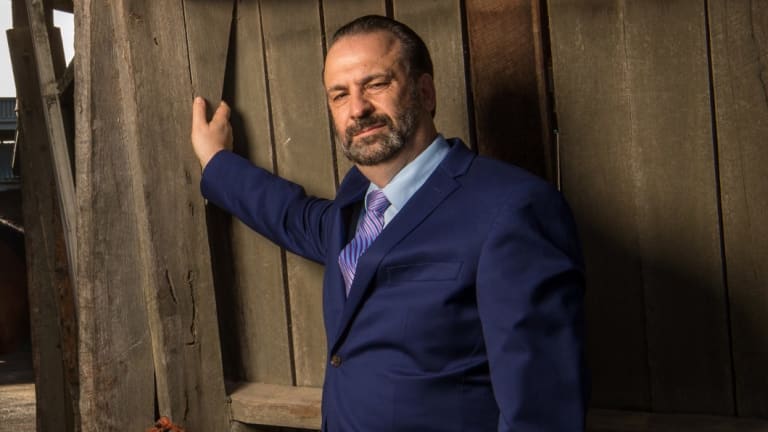 The company has now withdrawn its support, reportedly after pressure from Victorian racing officials, who saw the announcement of the race as a direct attack on the Melbourne Cup carnival.

However, other sponsors are already circling, according to Racing NSW chief executive Peter V’Landys.

“This is unprecedented but I’m confident the race will go ahead,” V’Landys said.

“Tabcorp is a national company and not a Victorian company and we have strong relationships with them that they should be confident they don’t destroy.”

Why isn’t Manu Tuilagi playing for England against Scotland in Six Nations 2020 rugby and when will he return? – The Sun