TAMMY ABRAHAM is back on the comeback trail in his latest bid to beat a persistent ankle injury.

The Chelsea striker resumed training three days ago as he finally hopes to shrug off the problem which has dogged the second half to his season. 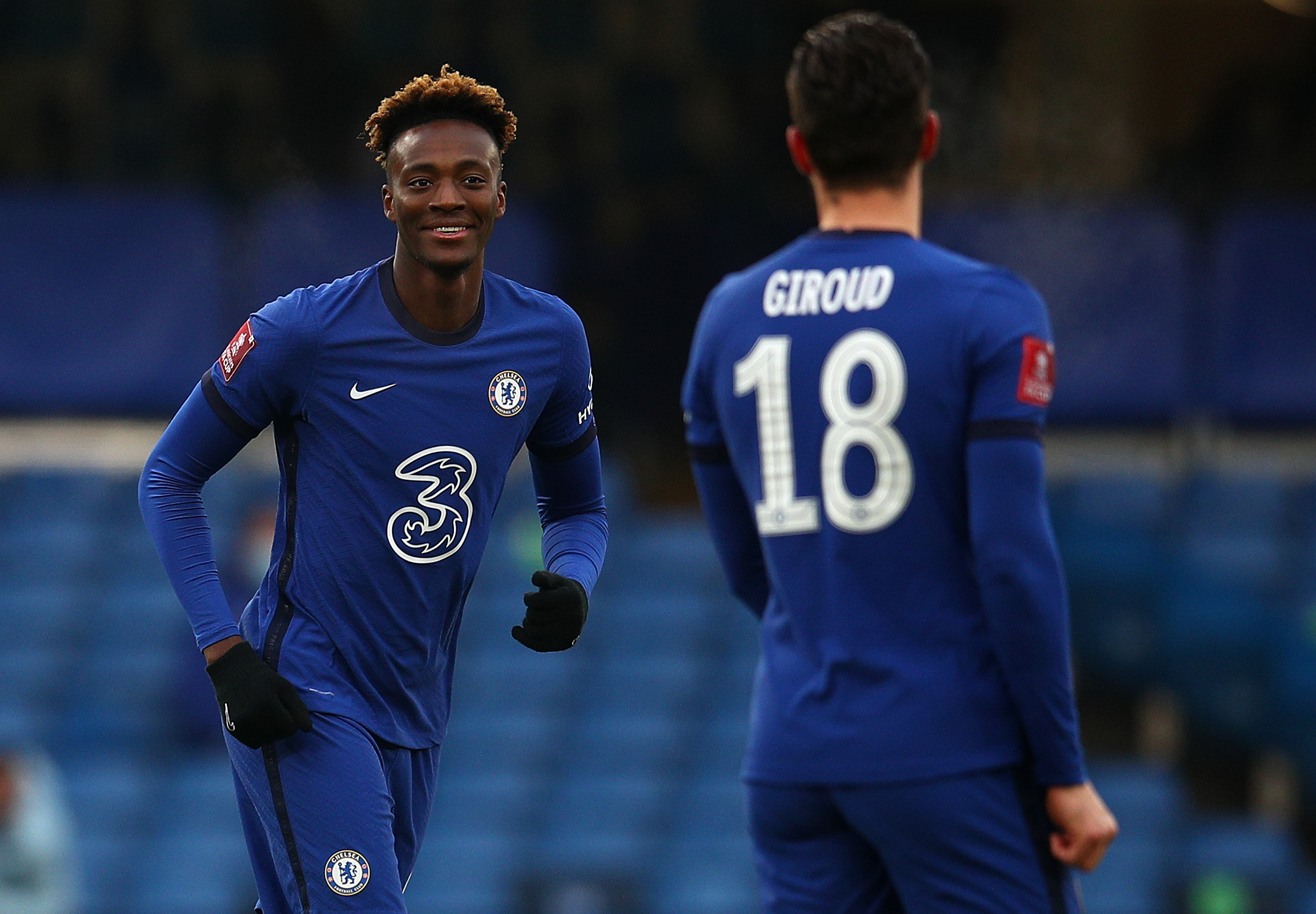 Abraham did not feature in any of his club's seven previous games prior to the international break, hampering his chances of proving himself to new boss Thomas Tuchel.

He has already suffered one setback on the road to recovery when he was forced to abandon training after just five minutes of the warm up.

The injury, which he suffered against Burnley in January, has taken longer than expected to settle down and ruled him out of the England reckoning over the past fortnight.

Abraham, 23, is still a way off full fitness and will not be considered for tomorrow's Premier League clash at home to West Brom.

But it is hoped he can play again within the next two weeks with the possibility of being involved in Chelsea's FA Cup semi final against Manchester City on April 17.

Abraham remains Chelsea's top scorer this season with 12 goals in all competitions.

Veteran defender Thiago Silva is also back in training after missing 11 games with a thigh problem.

Chelsea will be looking to extend their unbeaten run since Thomas Tuchel took over as manager to 15 matches this weekend.

The Blues, who have shot up the table from tenth to fourth following the arrival of the German, are hoping to take another crucial step towards Champions League qualification with a victory at Stamford Bridge.

Tuchel has shored up Chelsea's defence in impressive fashion since arriving at the end of January.

Following Frank Lampard's departure, they have conceded just two goals in 14 games in all competitions.

Meanwhile, relegation-threatened West Brom hold the worst defensive record in the Premier League this season having conceded a whopping 57 goals in just 29 games.

Emery hints Arsenal may replace Ramsey with a kid from the academy… but are any up to the task?