And a return to his native France with heavyweights Lyon is his most likely destination, according to bookmakers Betfair. 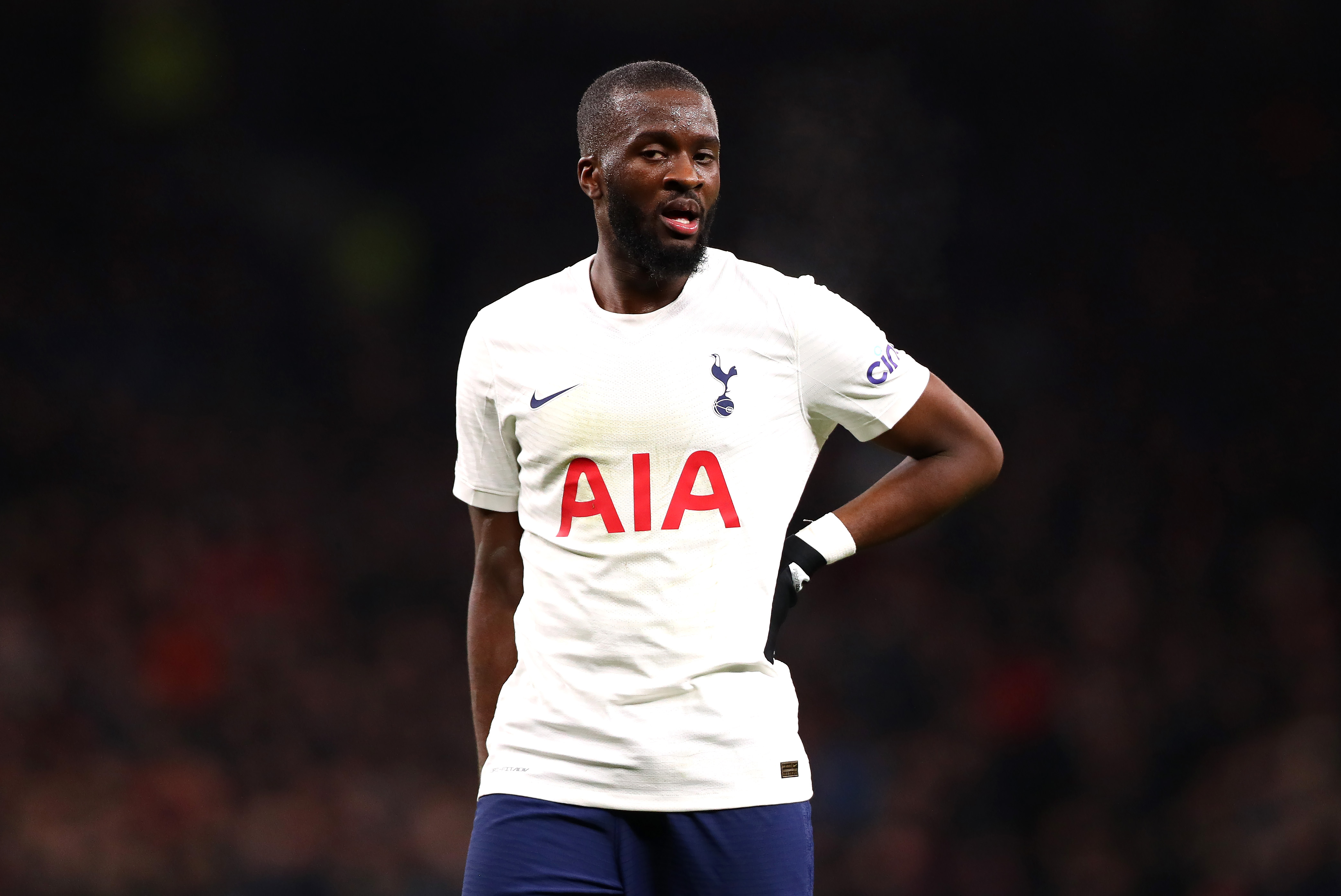 However, there are several other candidates in the running with Newcastle, Roma and Barcelona tipped to challenge for his signature.

Tottenham paid Lyon a club-record £53.8million for Ndombele in 2019.

The 25-year-old has since made 91 appearances in all competitions, scoring 10 goals and providing nine assists.

But the French midfielder has struggled to justify his hefty price tag and failed to convince manager Antonio Conte of his ability.

Ndombele has made just nine Premier League appearances this season and has only once completed a full 90 minutes.

Things went from bad to worse when the player was jeered by supporters as he walked slowly off the pitch while Spurs were 1-0 down against Morecambe in the FA Cup.

And Chris Sutton says it is "hard to see a future" for the Frenchman at Spurs.

He said: "As soon as he did that it became about him and moping around. It's not done him any favours.

"There is no excuse in that situation yesterday to walk off that pitch slowly when your team is losing. That is not understanding what the club is about or what the supporters want.

"His team was losing an FA Cup tie, they were being humiliated. This goes against Ndombele. When things like that happen, it's hard to see him have future at Spurs."

Bookies Betfair think a return to Lyon is the most likely outcome with the Ligue 1 side priced at 11/4 to re-sign Ndombele.

Newcastle, having signed Kieran Trippier and Chris Wood, are next at 3/1 to continue their spending spree.

Napoli are available at 4/1, just ahead of Jose Mourinho's Roma at 5s — although that price could soon shorten after Telefoot claimed that Jose had phoned his former pupil in a bid to convince him to join him in Italy.

Lille, AC Milan, Barcelona, Leicester and Paris Saint-Germain complete the list of candidates at prices between 6-12/1. 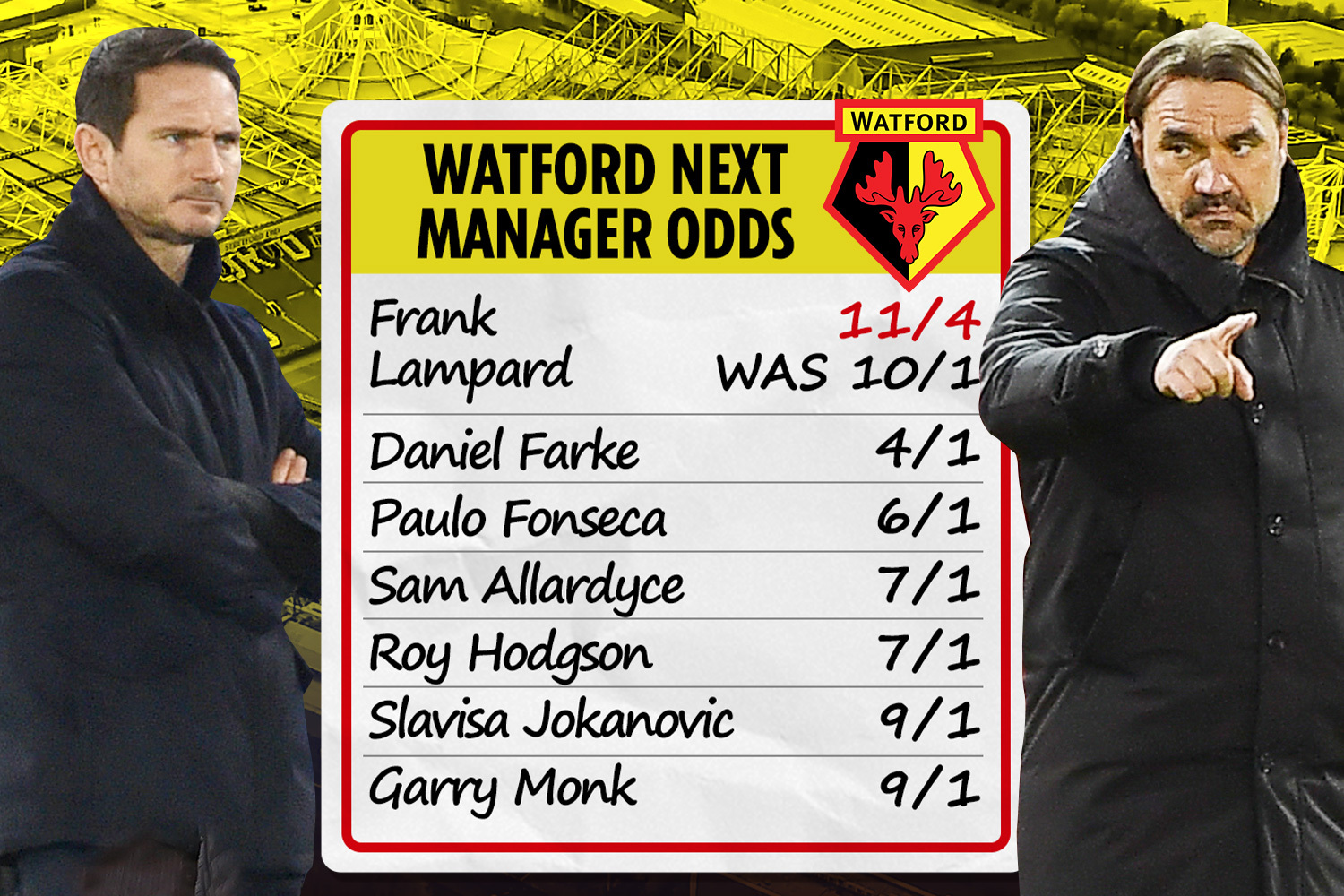 In California: Virginity tests could be banned; pesticides could be permitted

Cristiano Ronaldo is under investigation by Italian authorities after breaking coronavirus quarantine to fly 1,000 miles home from Portugal