TENNIS ace Emma Raducanu has been invited to have a BITE at the Transylvania Open, her grandmother has revealed.

Teen sensation Emma, 18, who won the US Open last weekend, is being lined up for the tournament in the homeland of the blood sucking Count Dracula. 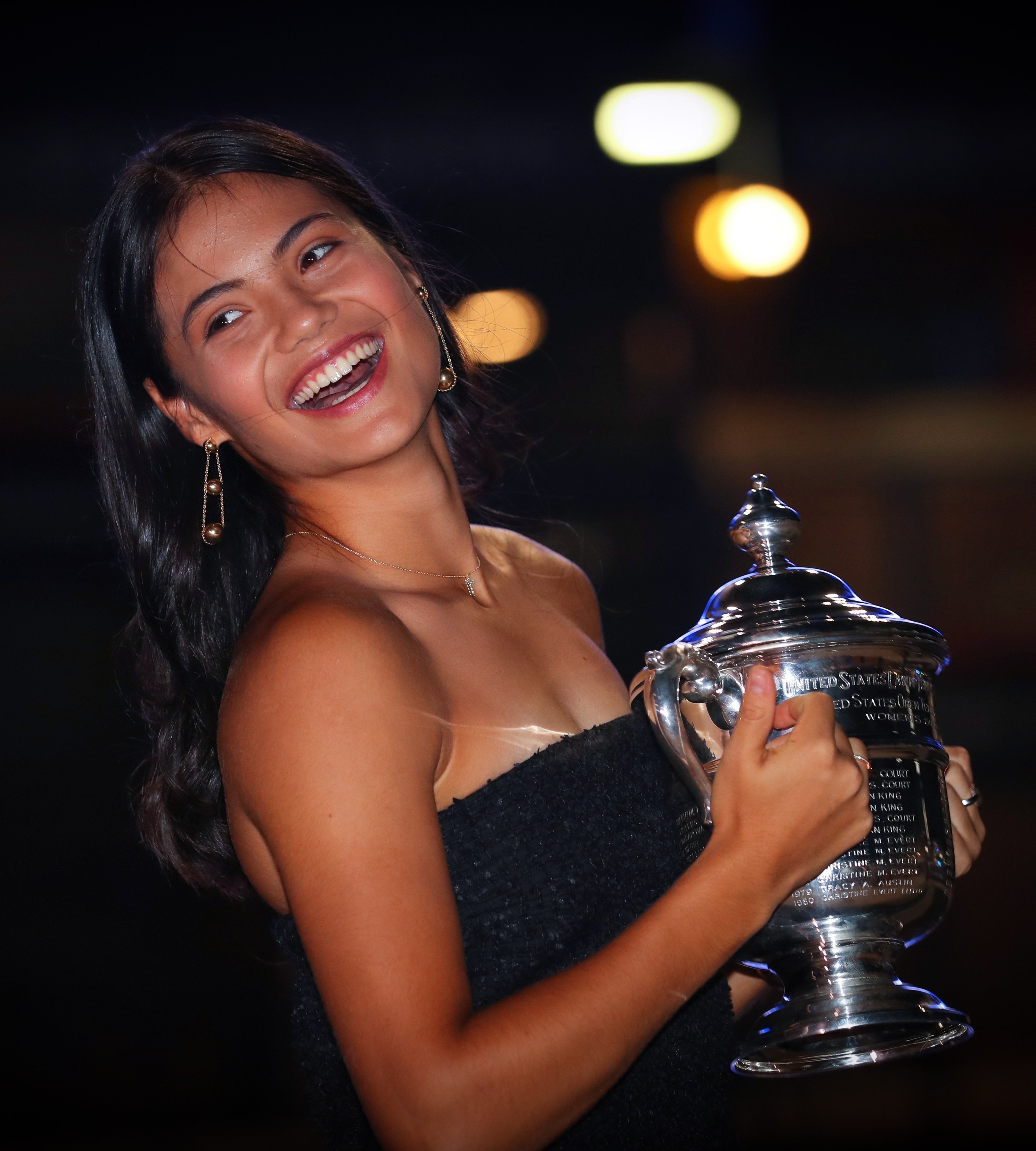 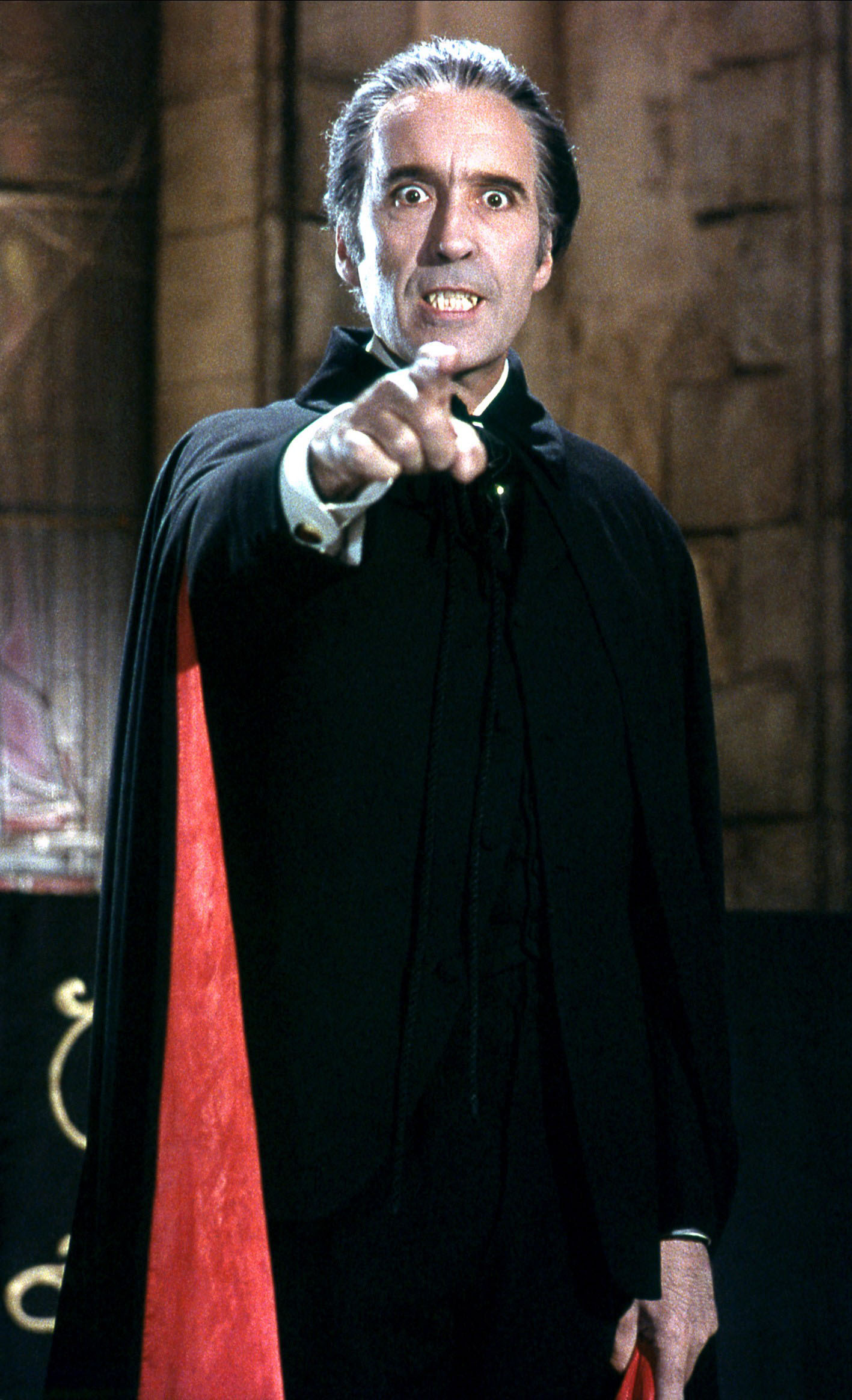 Organisers of the official WTA tournament in Cluj, Romania, have invited her to take part and are confident she will accept as her grandmother lives in nearby Bucharest.

Yesterday speaking to Romanian TV Observator Antena 1 through a crack in the door of her 1980s apartment block her grannie, who was not named, said:”I haven’t seen Emma since the pandemic started.

She was last here with her family two years ago.

“She will be here next month for a tournament. When she comes to Bucharest I will make sarmale. It’s her favourite dish pork mincemeat with cabbage leaves and rice.

“I taught her how to cook it. She learned when she came to visit me. Thank you for supporting her. It means a lot.”

Emma's father Ion, is Romanian and the sports mad country has played up her Romanian origins as her Nike sponsored kit is made up of the country's flag colours red, yellow and blue.

The week-long Transylvania Tournament starts on October 25 with prize money of $250,000 and Romanian 2019 Wimbledon winner Simona Halep has already accepted an invitation to play in the clay court event.

Organiser Patrick Ciorcila exclusively told The Sun: "Emma has Romanian roots, her father is from Bucharest and her grandmother lives in the city, so we are very hopeful she will accept our invitation to play.

"The tournament is part of the official WTA circuit and Simona Halep, who is a former number one and double Grand Slam winner has already said she will come and take part.

"We are going to ask Emma and also see if Simona can help get her here.

"It will be fantastic for us if she took part and we are really confident she will as it will give her a chance to get to Romania and see her grandmother and visit her roots.

"She speaks perfect Romanian and she has said Romanis is still part of her life even though she lives in London. We would welcome her with open arms."

Emma is expected to make a whistle stop return to the UK to see her parents before heading back to the US for the Indian Wells tournament at the beginning of October, once that is over there is a week's break before the start of the Transylvanian Open.

She jumped to 23 in the world rankings after winning the US Open last week and was congratulated by the Queen, Duke and Duchess of Cambridge, and Boris Johnson.

Vlad Tepes, or Vlad the Impaler, is one of history’s most murderous figures — and the inspiration for horror author Bram Stoker's Count Dracula.

The Romanian prince who was from Transylvania was behind countless acts of unspeakable barbarity and ruthlessness.

His favourite method of murder was impalement — in which victims were lowered on to sharpened stakes, suffering an agonising death as their weight pulled them down.

Meanwhile it also emerged yesterday Emma and her father are regulars at London's premier Romanian restaurant Cornelius, in Hornsey.

A source at the restaurant told The Sun: "Emma and Ion have been coming here for years. We are the best Romanian restaurant in London and of course as he is Romanian he wants to share his heritage with Emma.

"She is always happy to sign autographs and have pictures taken – when she won the US Open we were delighted for her and hopefully she will come and visit us again soon when all the fuss has died down as she is a big star now.

"As a sportswoman she has to watch her diet but she likes our speciality dishes of sauerkraut, sausage and aubergine.

"Her grandmother is from Bucharest and Emma told us she loves Romanian cooking."

Boxers who made most from LOSING fights as Saunders earns huge £5.5m in Canelo Alvarez defeat including McGregor's £60m