BRYAN ROBSON has revealed he may not be alive if his Thai doctors had not acted so swiftly when he was diagnosed with throat cancer in 2011.

Robson, 64, explained how a doctor immediately identified his tumour and within three days he was undergoing surgery to have it removed. 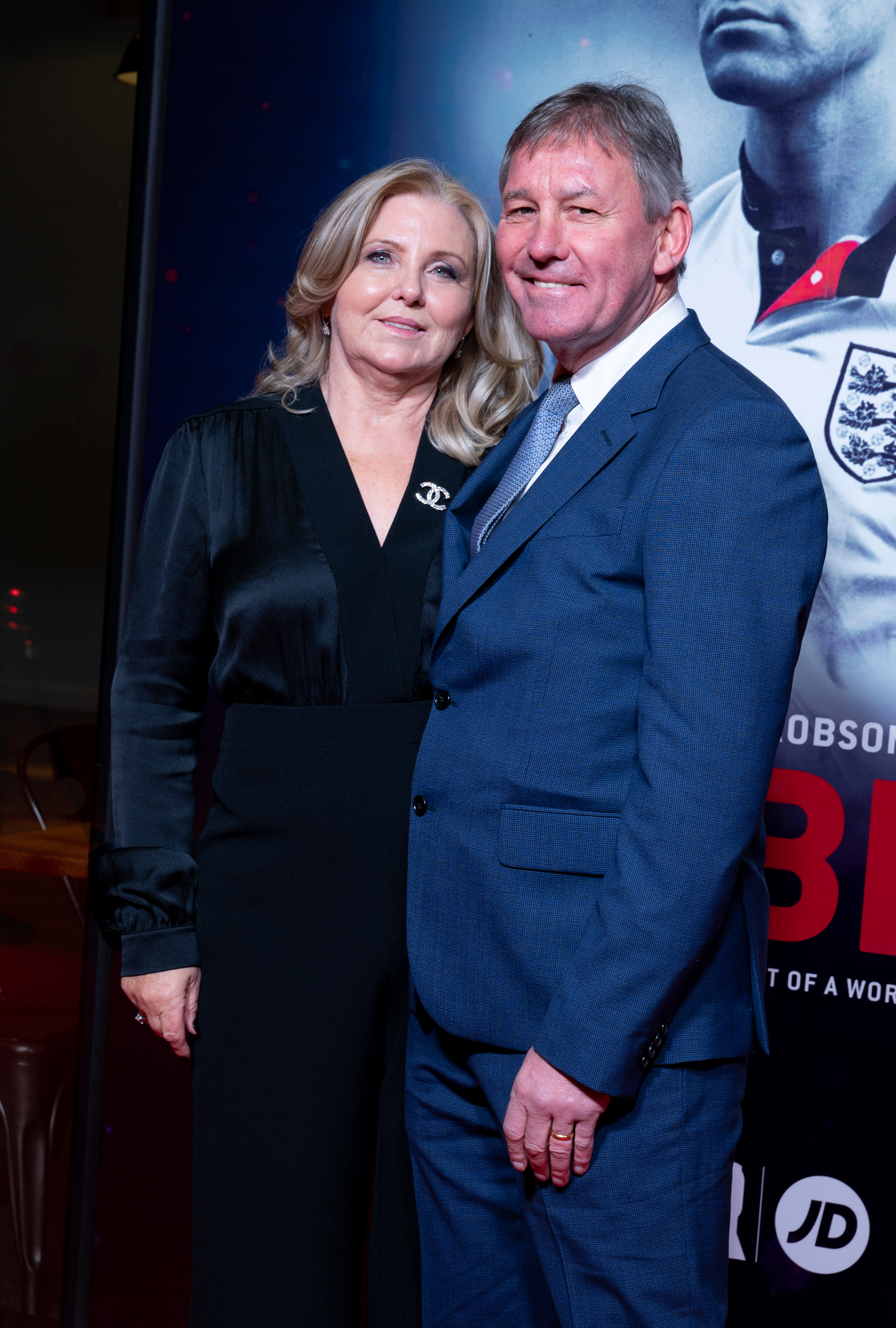 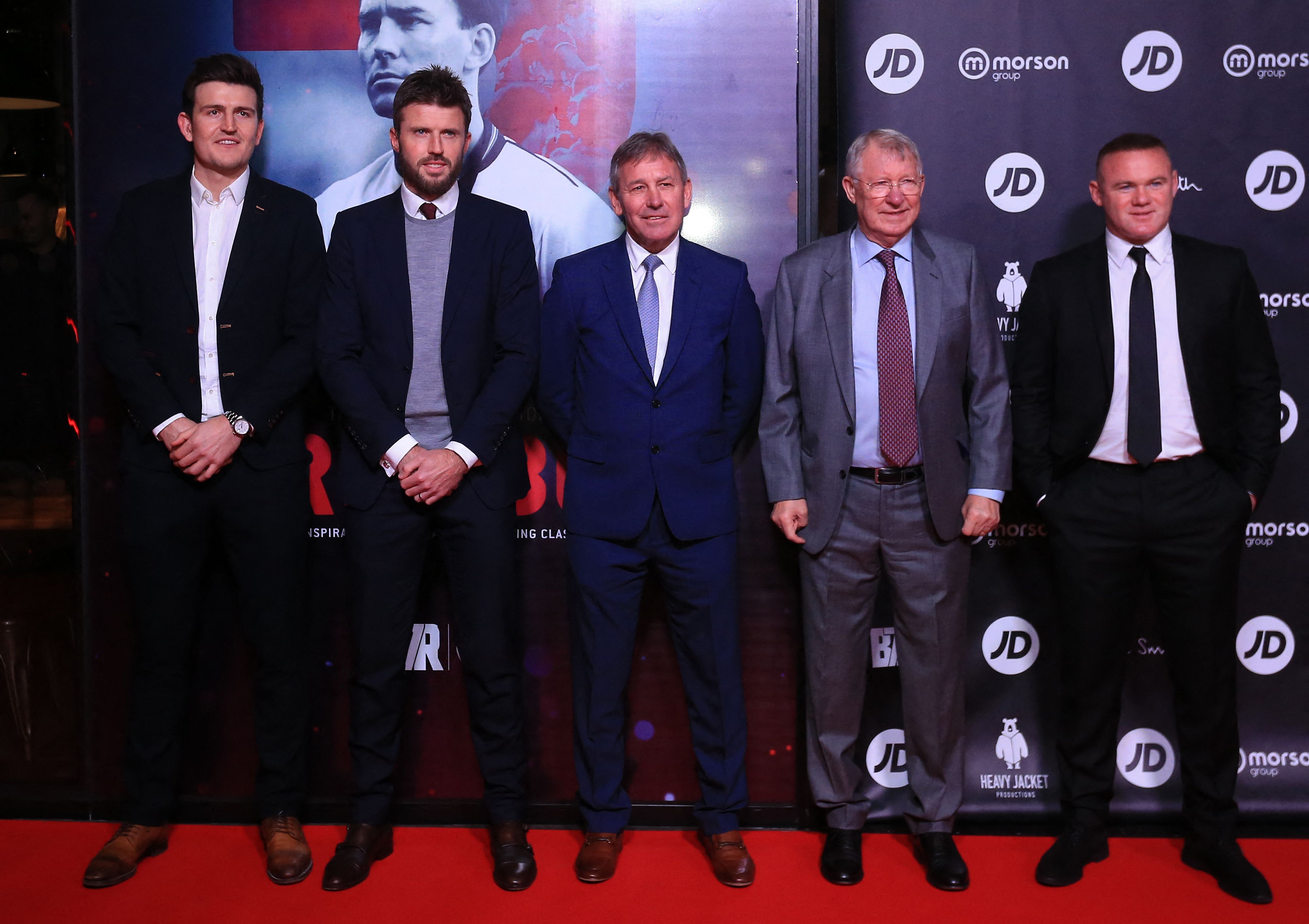 The former Manchester United star was shocked by the news but was reassured by the nature of the medical team's response.

As reported by MailOnline, Robson said: "The doctor was blunt. There was no pulling punches: 'This looks like a cancerous tumour, Mr Robson. It will have to come out'.

"Looking at my throat he was surprised that I'd never smoked and asked if I drank a lot of vodka or whisky. I said I never touch shorts.

"After half an hour, I walked back. It was about 600 yards, I was just dazed, then I told Denise and she got a bit panicky.'

"At 5pm (the same day), he (the doctor) was there waiting for my results to come out then he said, 'you can go home, I'll be back in touch'.

"At 9pm that night he phoned to say I want you in all day Tuesday for bone scans, blood tests and a lumbar puncture.

"He wanted me in the hospital on Wednesday night and on Thursday morning they took the tumour away.

"The speed was incredible, undoubtedly that played a significant part in me being here now.

"Everything about them was immaculate. They gave me so much confidence. It was like how hospitals used to be here."

Robson, nicknamed Captain Marvel by adoring United fans, was speaking at the premiere of a new film about his life – Robbo: The Bryan Robson story.

And it was a star-studded event with the likes of Wayne Rooney, Paul Gascoigne and Sir Alex Ferguson in attendance.

The film is set to be released on November 29. 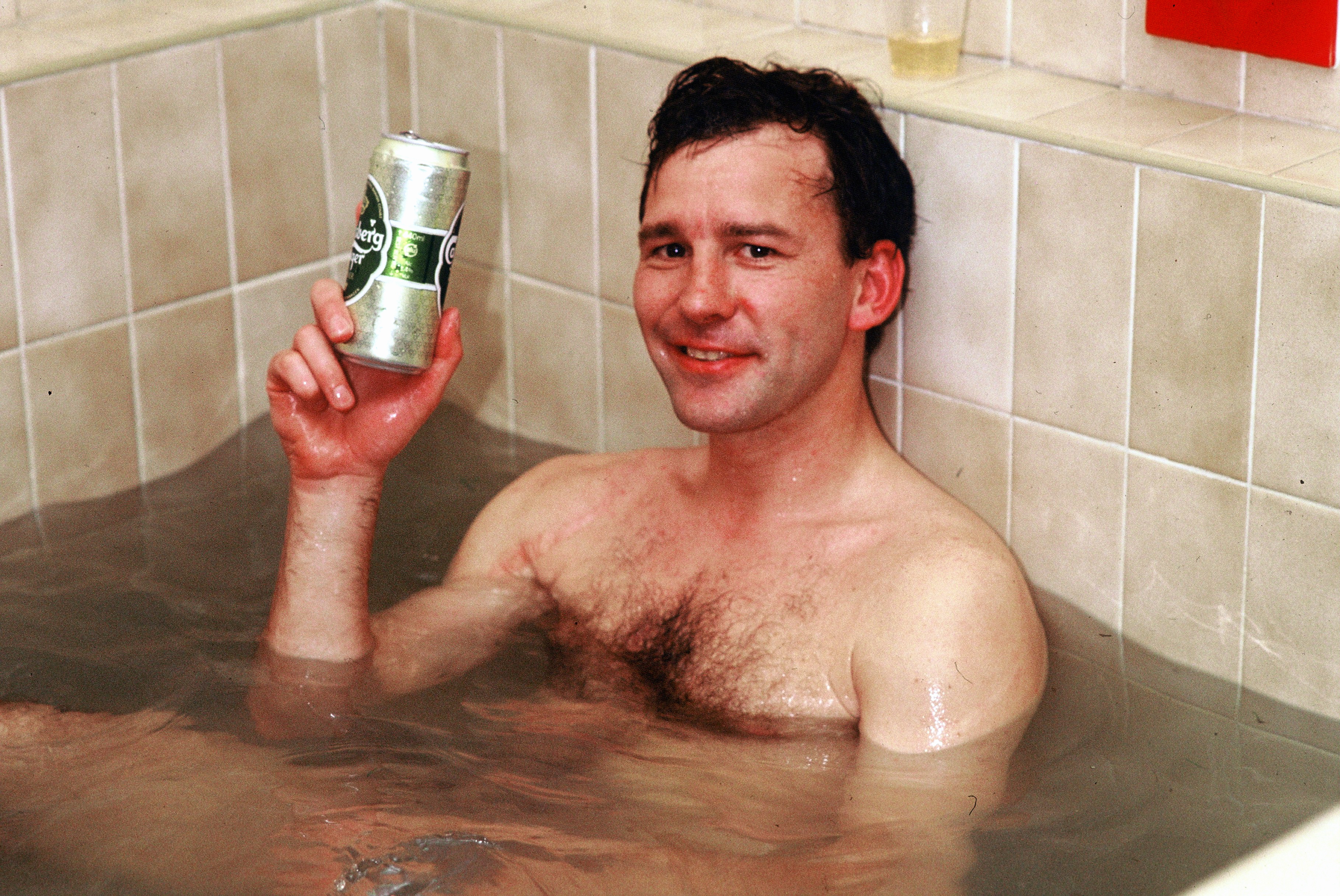 Sheff Utd owner could be JAILED in Saudi Arabia if they beat Newcastle after takeover, claims ex-Blades owner McCabe – The Sun