FOOTBALL-mad cockerel Jordan Peckford hopes for a feather in his cap — after predicting England will beat Ukraine.

The Sun’s own chicken Kiev showed he was no bird-brain when asked to choose between two full bowls of feed placed on a hay bale. 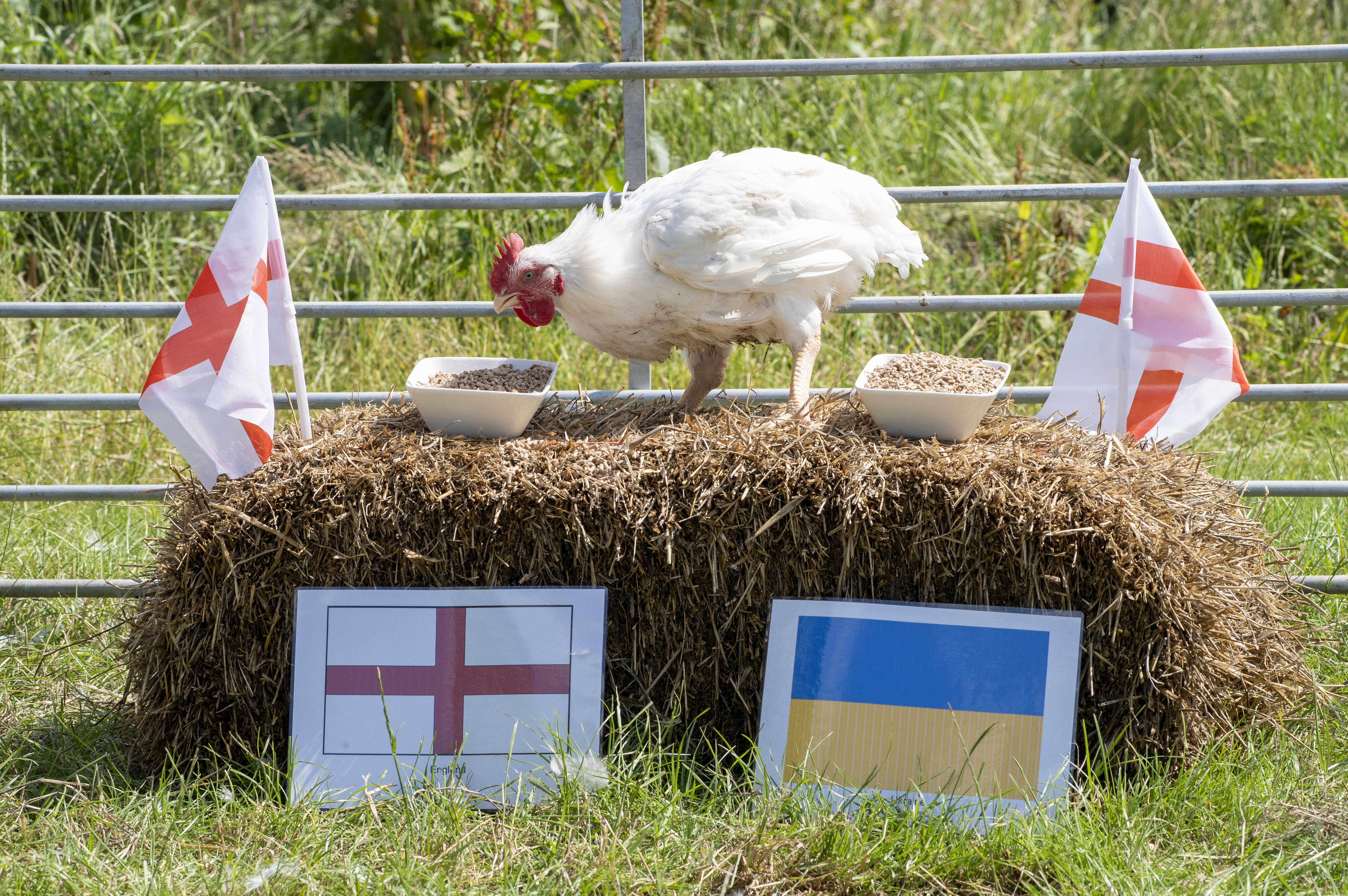 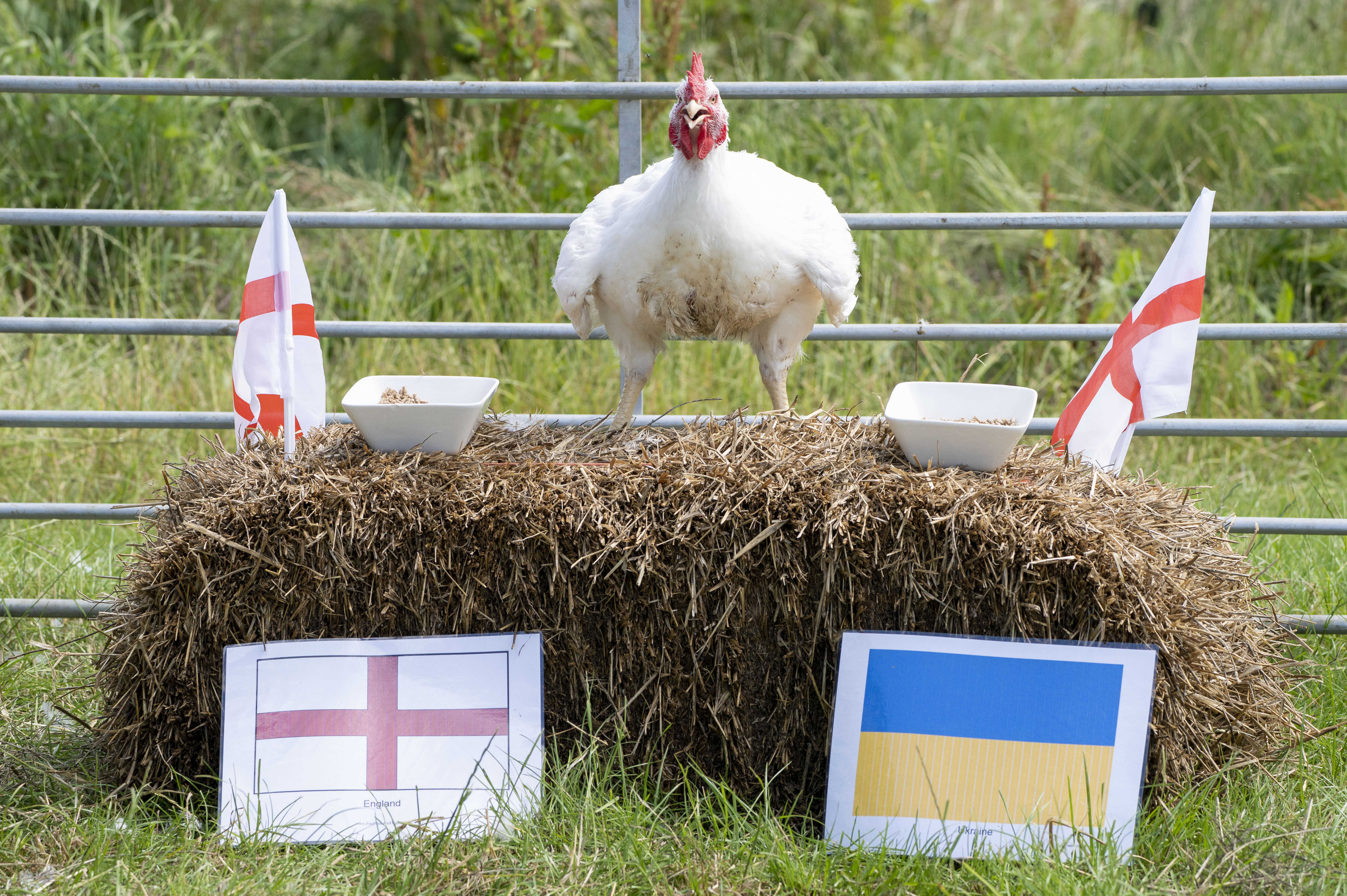 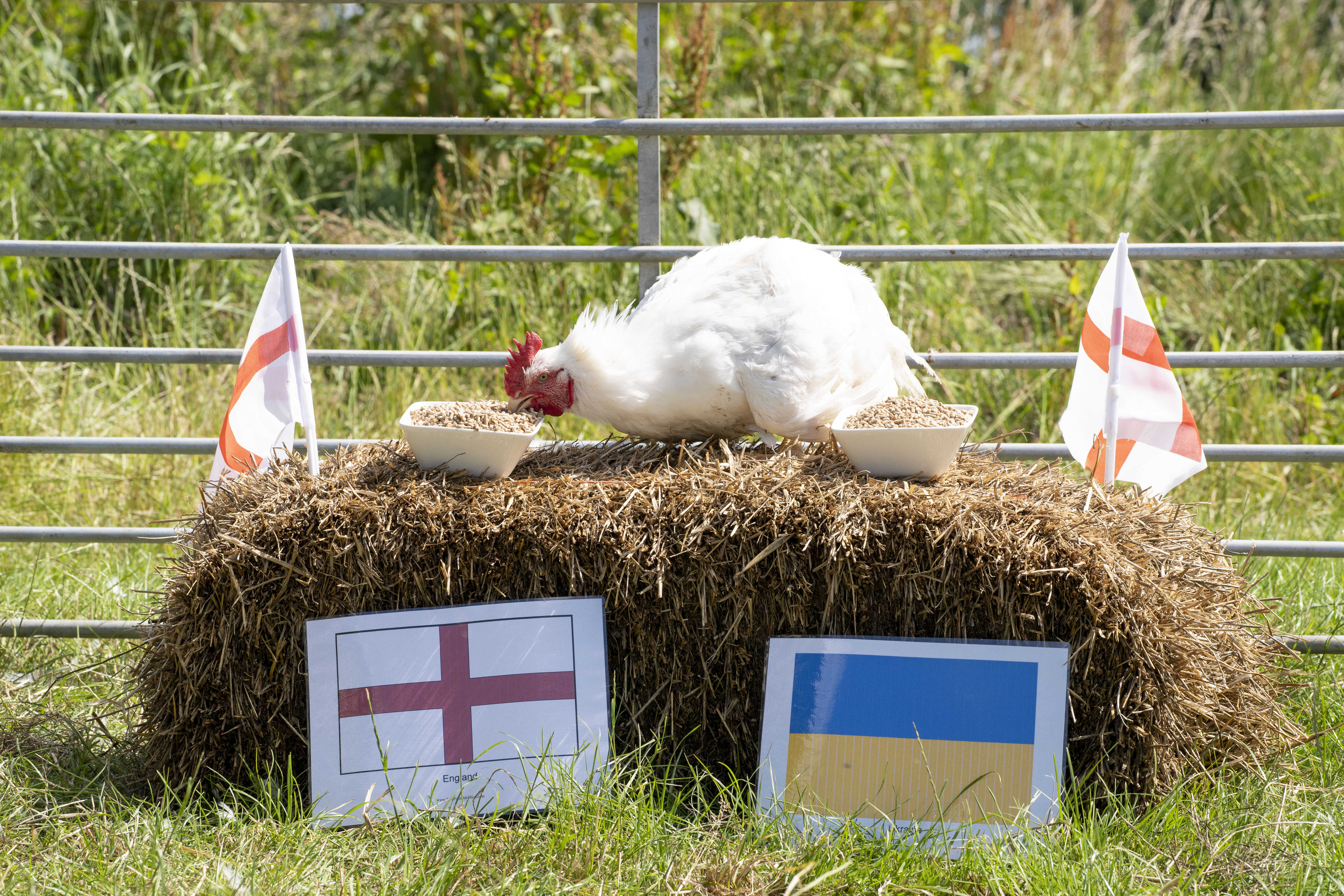 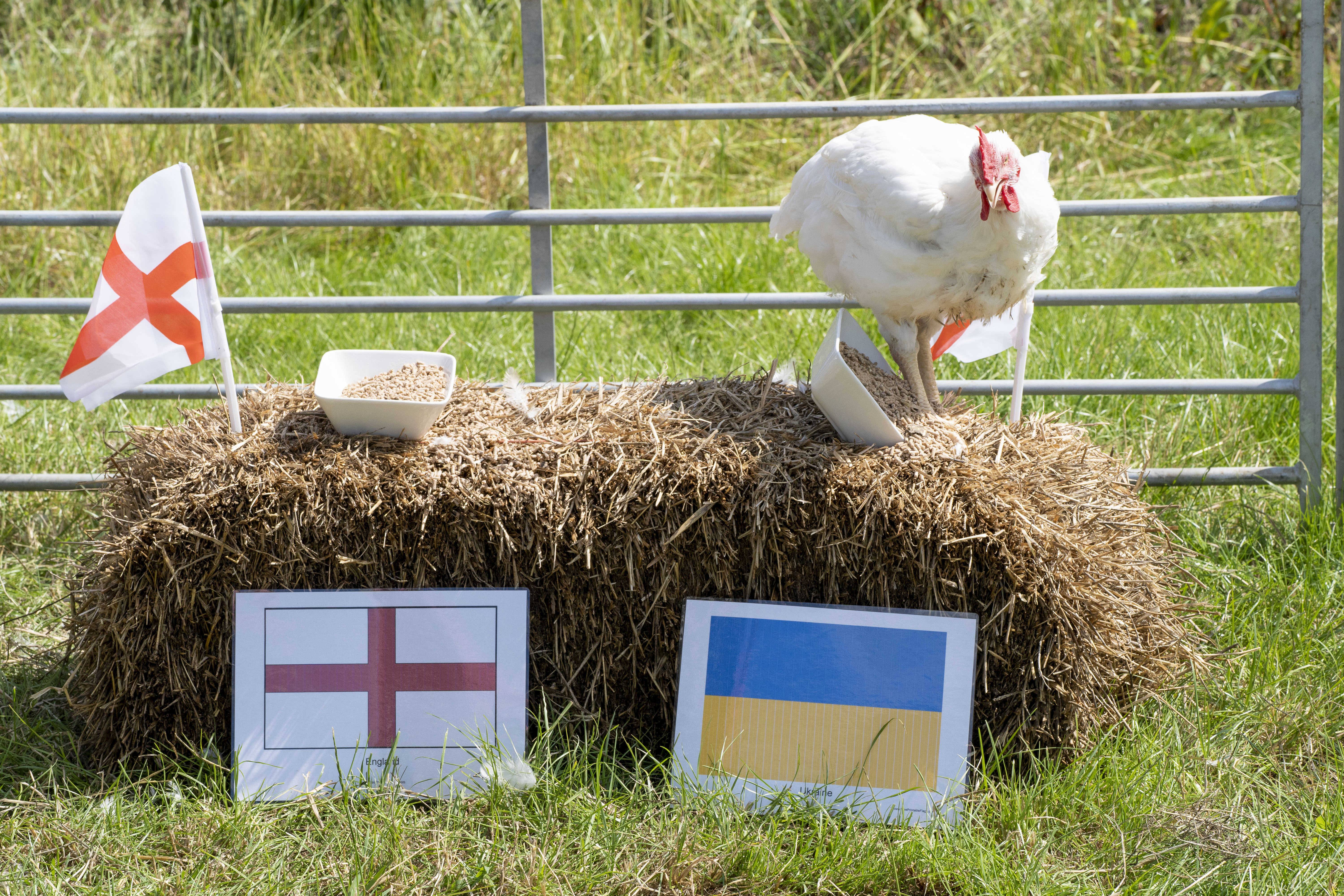 The red and white marvel lost no time in scoffing from the one marked England. And then he cheekily doubled down on his verdict by, um, taking a shot in the Ukraine one.

The four-month-old, named in honour of Three Lions goalkeeper Jordan Pickford, belongs to farmers Andrew and Ruth Pollard, both 49.

They have been avidly watching England’s Euro 2020 progress with their four kids.

Sunderland fan Andrew, a fifth generation farmer, said: “I watched Jordan Pickford start his career with us before his big money move to Everton. 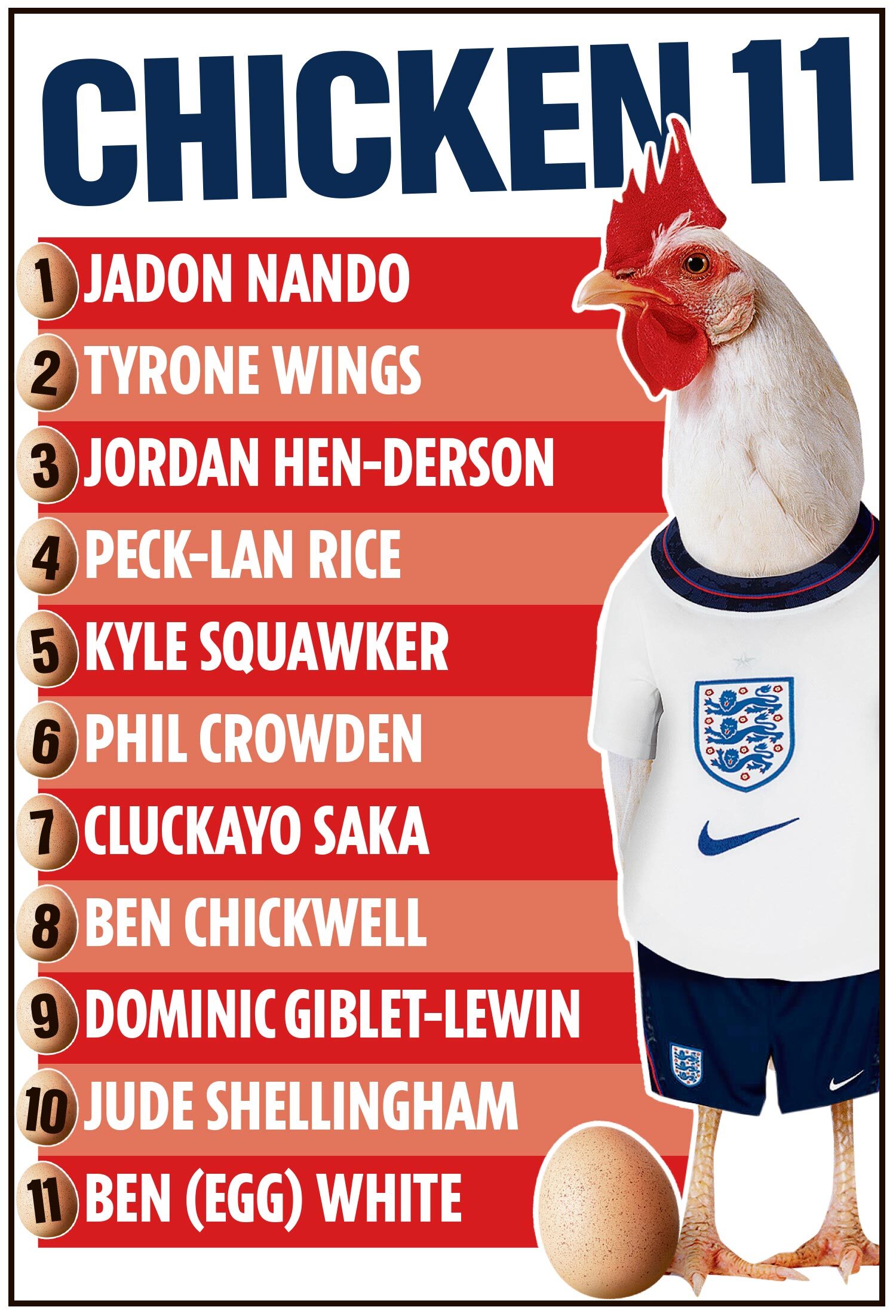 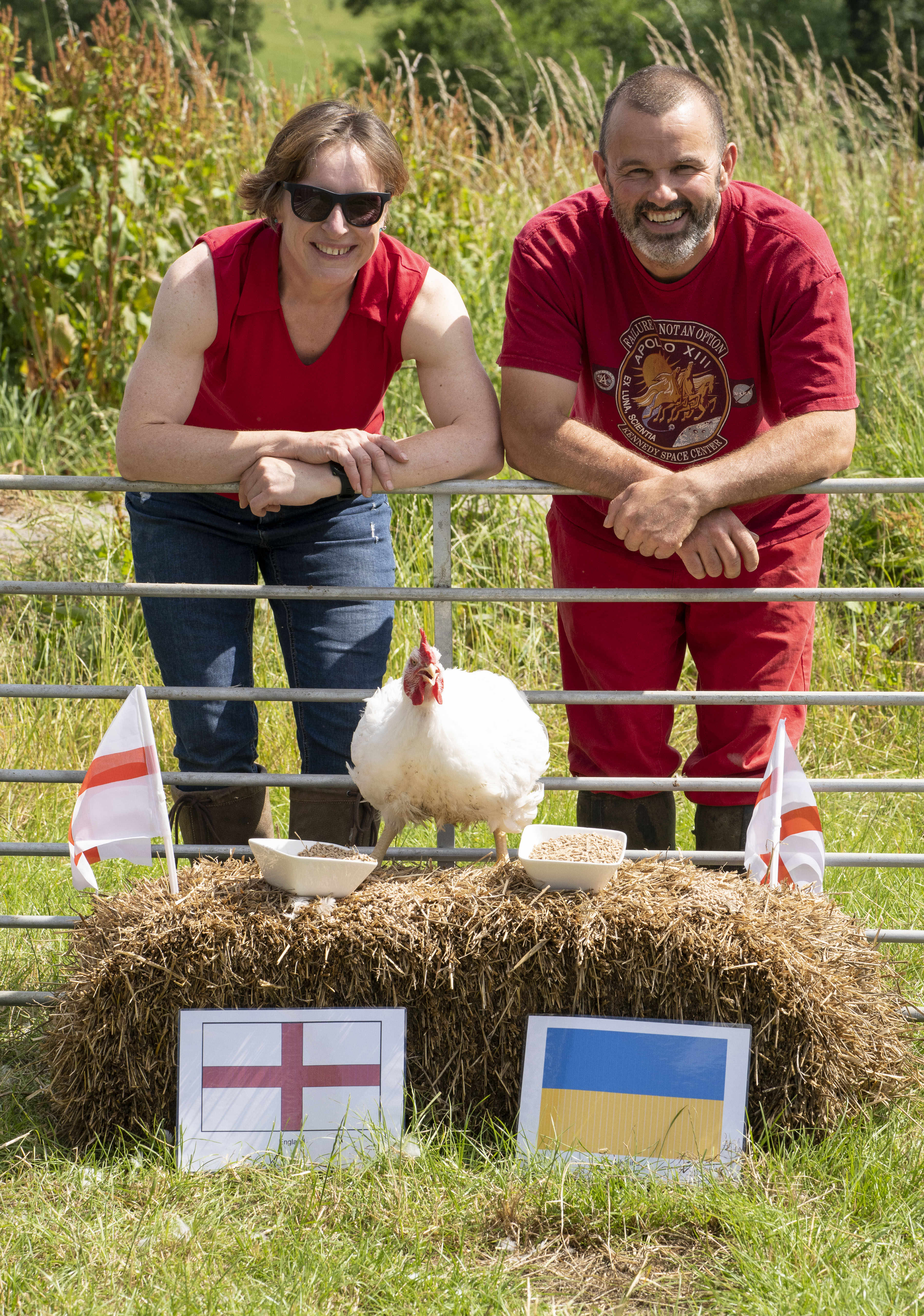 “His saves against Germany were spectacular. He’s been the keeper of the tournament so far.

“Four games and four clean sheets — it’s quite a record.

“I don’t want to count my chickens too soon, but I think it’s coming home.”

Ruth — who with Andrew runs Pollards of Thirkleby, near Thirsk, North Yorks — agreed: “It’s been superb so far. And Jordan has pretty much told us what he thinks of Ukraine’s chances.

"Not only did he have a poo in their bowl, he kicked it over. He doesn't fancy them at all. 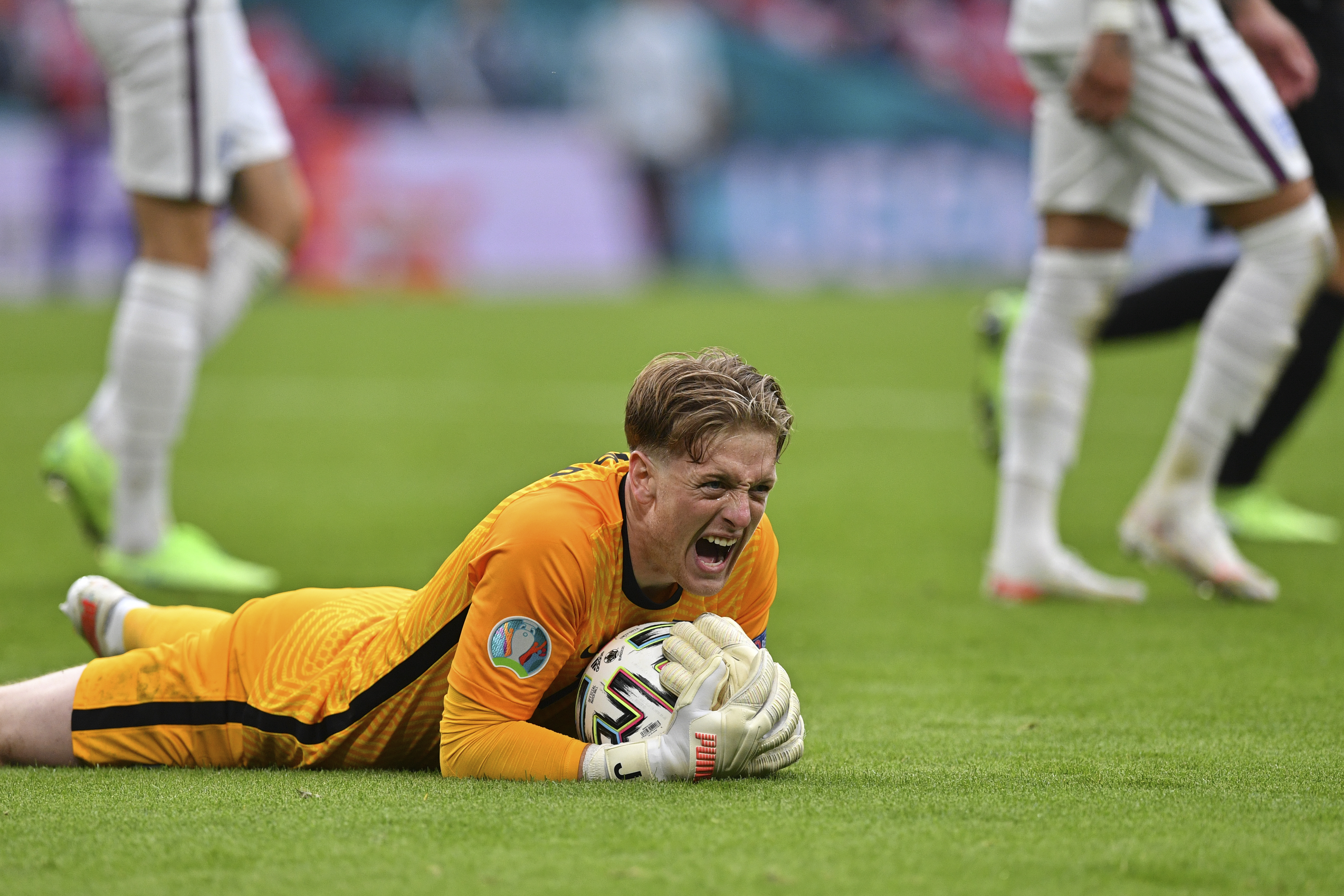 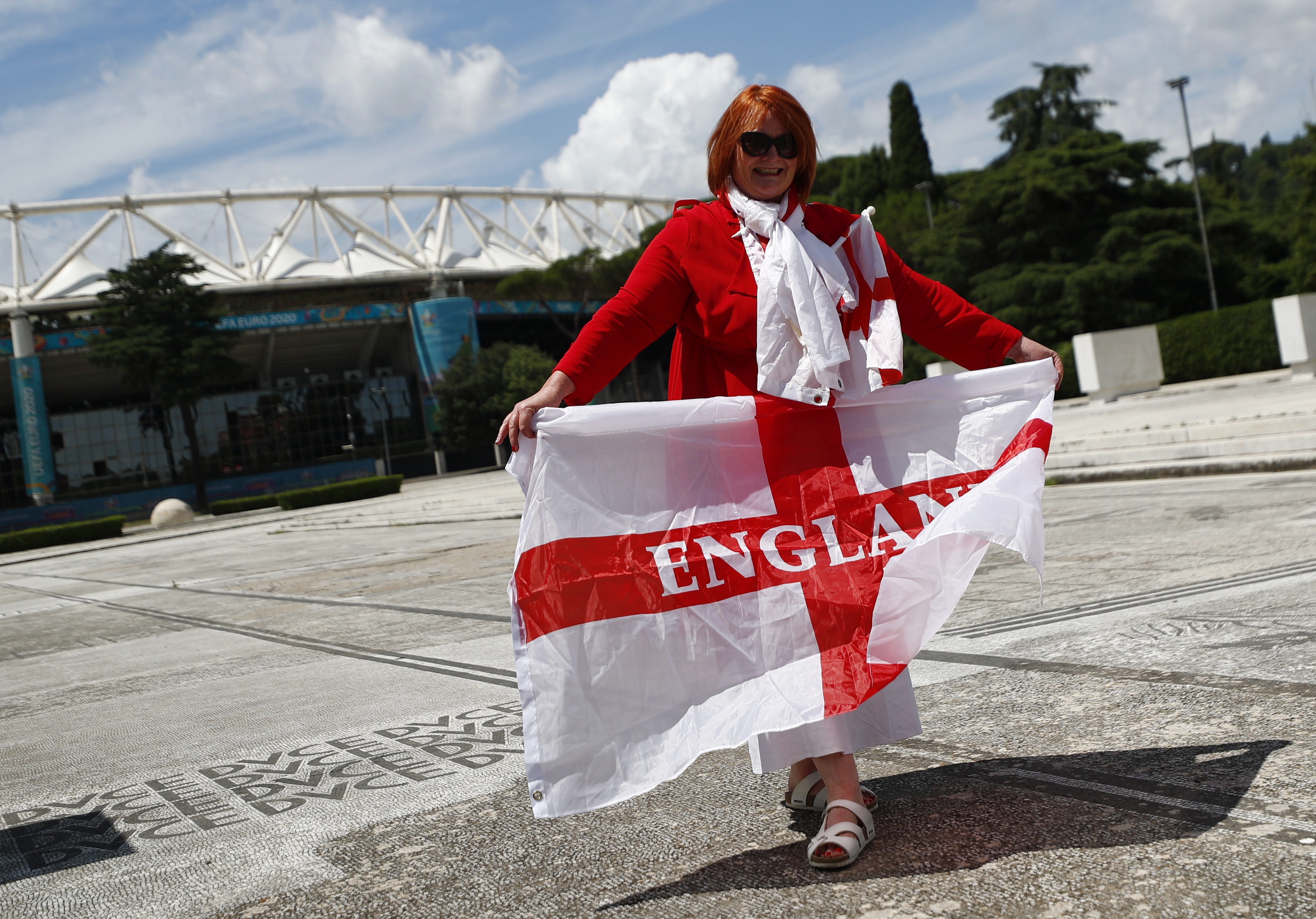 But proud ex-pat supporters — dubbed the Salami Army — were racing to get hold of tickets and cheer on Our Boys.

Italy warned anyone who has been in the UK for the past fortnight would be barred from the Stadio Olimpico.

Many of the 30,000 Brits living in Italy scrambled to get tickets.

Teacher Dawn Hughes, 59, who lives in Rome, snapped one up.

She told The Sun: “I just can’t wait. We will cheer and sing our hearts out for the team and for Queen and country.”

England fans in other EU countries are also heading to Rome.

Joel Phillips, 29, who lives in Hamburg, said: “I needed to roar the boys on as the Barmy Army couldn’t travel.”

“They’re on a wing and a prayer as far as he’s concerned. But they’ll probably cry fowl.”

Fans will want to see Ukraine in a flap at tomorrow night’s big match in Rome which will decide if England reach the semi-finals for the first time since Euro 96.