ZLATAN IBRAHIMOVIC has told former club Manchester United to stop banging on about the past.

The Red Devils are searching for a new manager after sacking club legend Ole Gunnar Solskjaer on Sunday. 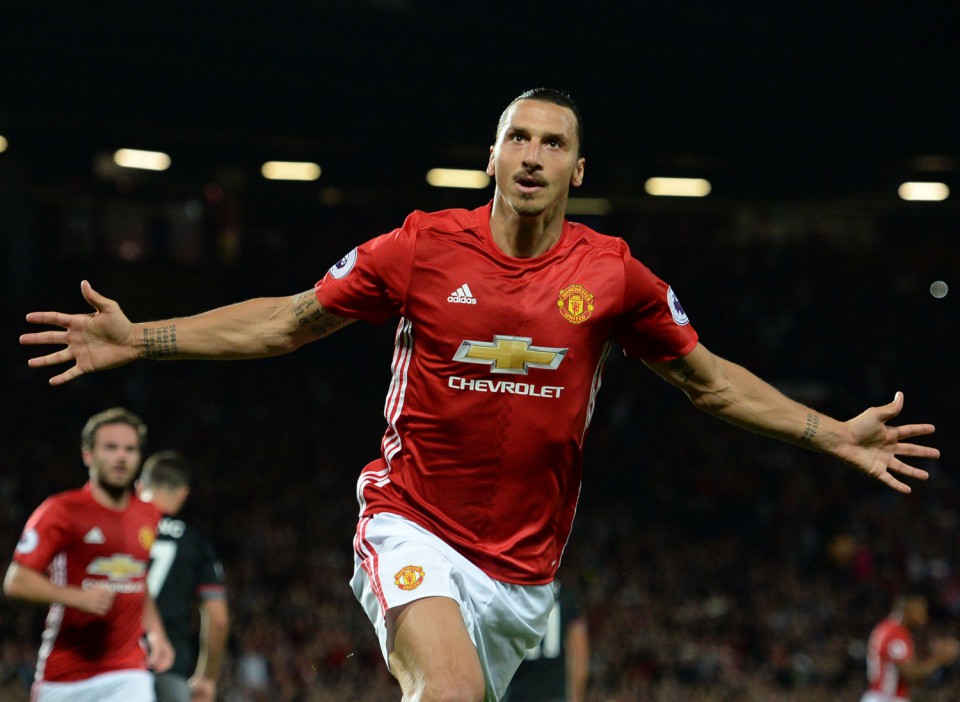 The Norwegian was a star of the Sir Alex Ferguson era but United have not won the Premier League since the Scot retired in 2013.

And Ibrahimovic, who spent two years at Old Trafford from 2016, has called on the club to stop relying on its history for inspiration.

He told the Guardian: “They talk too much about the past. When I went there I said: ‘I’m here to focus on the present and to make my own story.’

“But when you have too much it becomes like a loop. You have to think about the present or you should go to a hospital and clean your head.”

Solskjaer was given his marching orders following a run of just one win in seven league games.

His assistant Michael Carrick has been appointed caretaker while club officials search for an interim to take them to the end of the season.

But momentum seems to be building for Paris Saint-Germain boss Mauricio Pochettino to take over as a long-term appointment sooner than planned.

Ibrahimovic scored 28 goals in his first season at United but injuries curtailed his second term at the club.

The Swede was part of the 2016/17 Europa League triumph – the last time the club won a major trophy.

He added: “I had a great experience in England. Manchester United are an amazing club and we won a couple of trophies

“The quality is overrated in a technical way. But the Premier League has different qualities – the pace, the rhythm.

“You can be the best player in the world but if you cannot handle that pace and rhythm (you won’t succeed).”