GEORGE KAMBOSOS JR has barely left the gym in NINE MONTHS – after a chaotic period of fight cancellations with Teofimo Lopez.

But the Australian is now just days away from challenging for the unified WBA, IBF, WBO and WBC 'Franchise' lightweight titles. 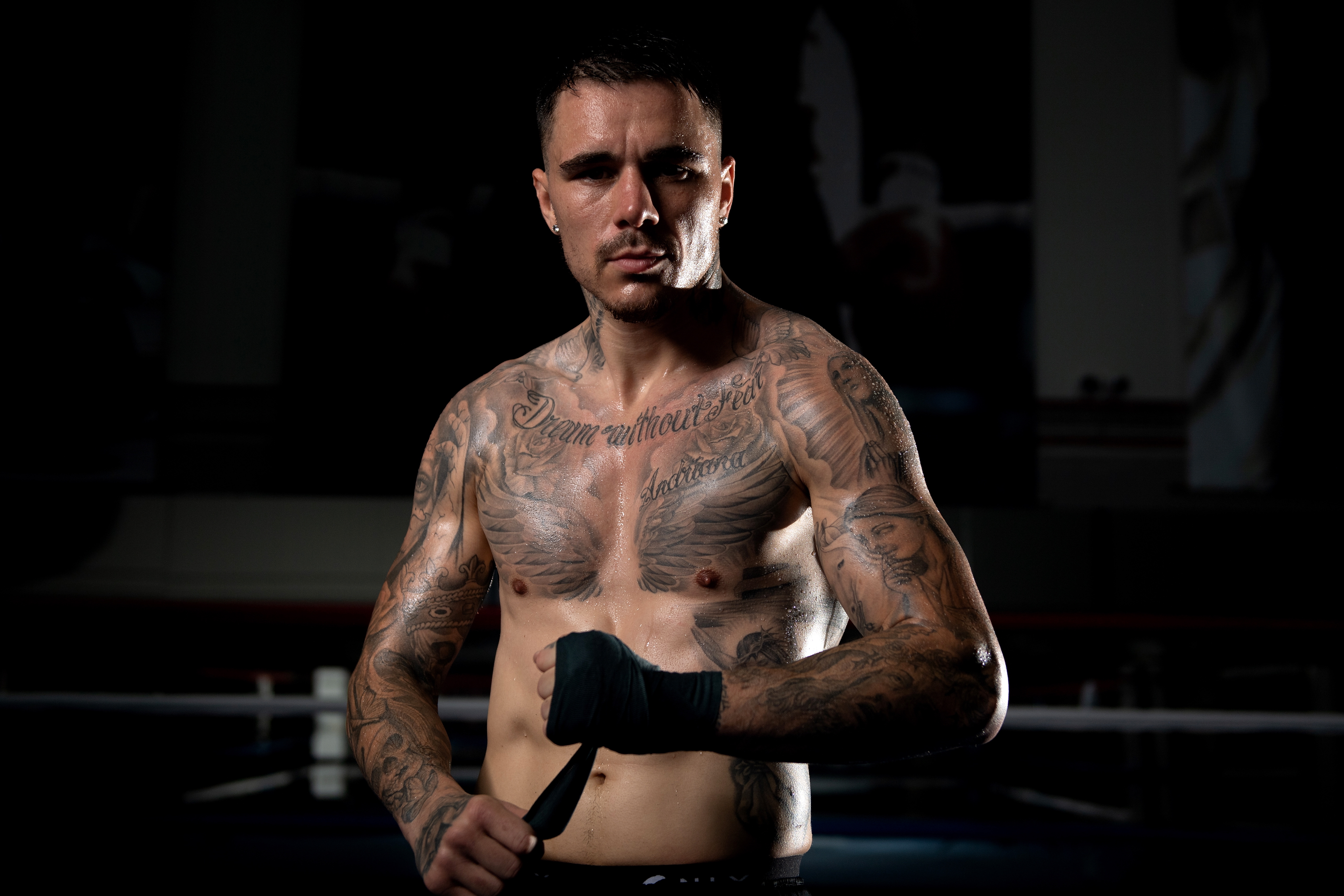 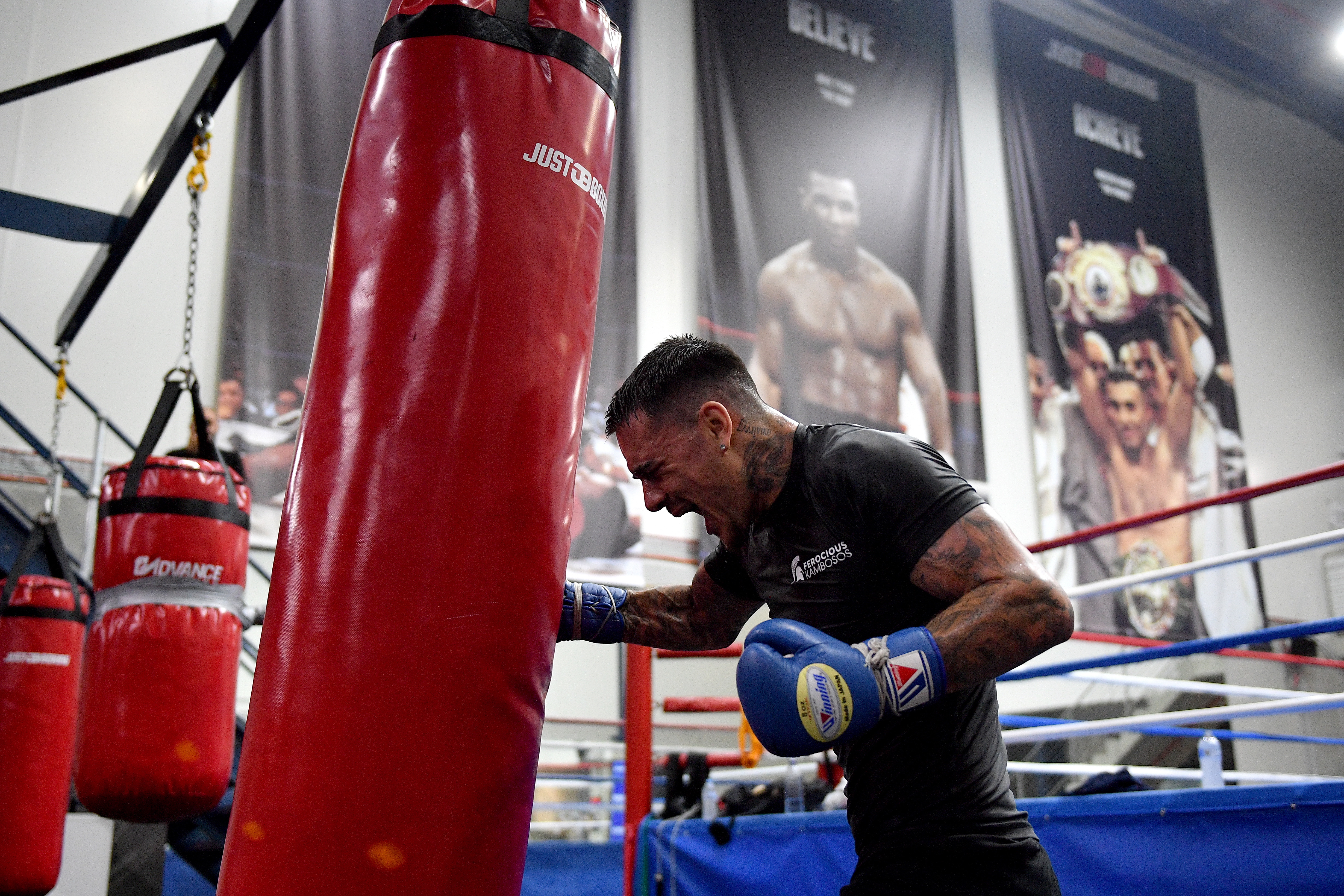 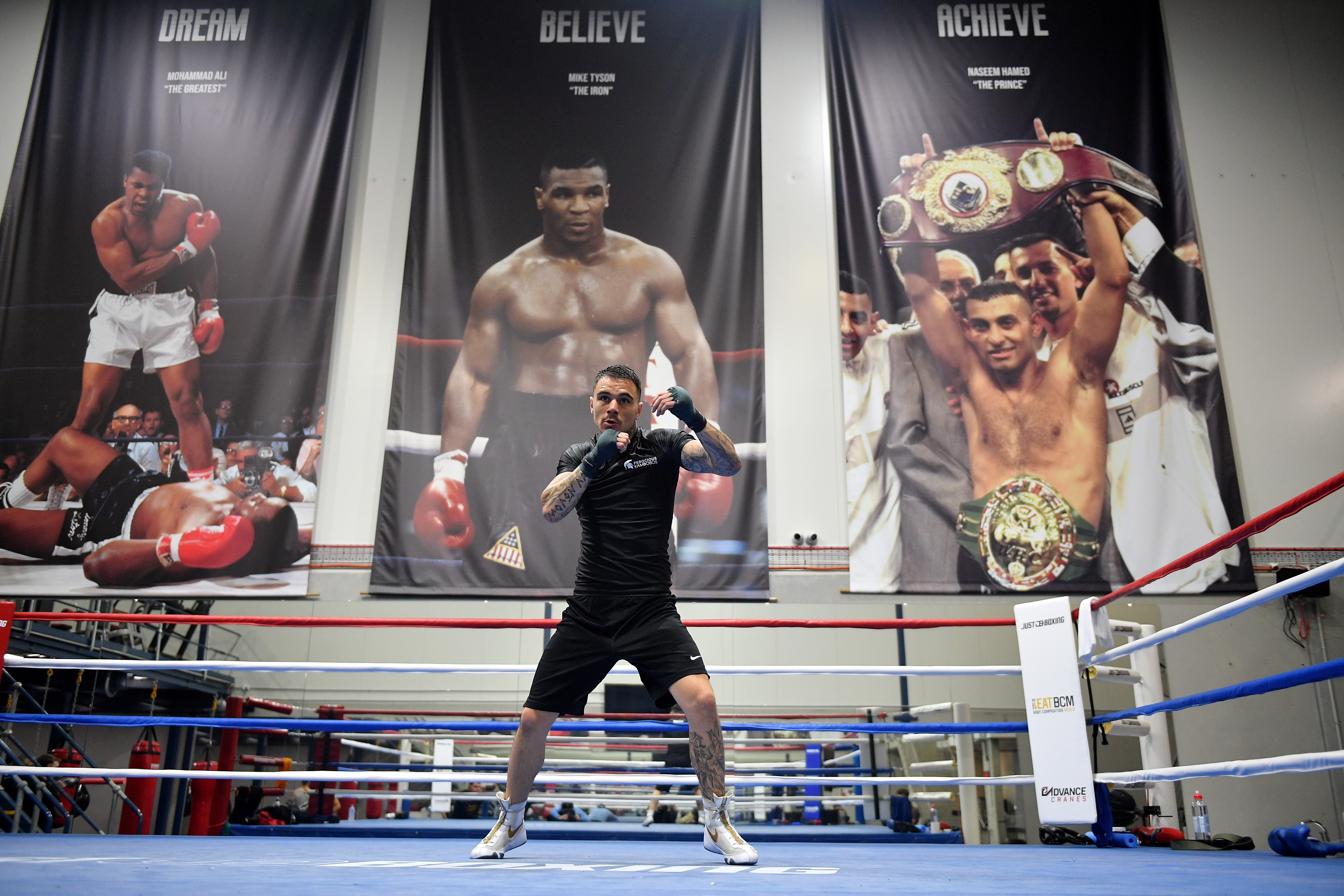 A positive coronavirus test for Lopez, 24, and disastrous delays by promotional banner Triller, saw the fight drag on and on.

But Kambosos, 28, refused to drop his guard, literally, and continued to work away as the end game stayed the same.

He told SunSport: “It’s public that this fight has taken a long time and there’s been dates set and changes, Lopez getting Covid.

“But, nothing has been on my side, I’ve been ready to fight but I stayed very focused.

“I stayed in the gym, I’m stronger than ever, my tunnel vision has been unbelievably strong and the way I look at it, this is war.

“This isn’t going to take years, but it really, really has been a war of attrition, it’s the small steps, the small battles.

Until Lopez withdrew following a bout with Covid-19, the title fight had been scheduled for June 19 and was then moved to August.

But the summer date never came to fruition and October was the eyed date.

Alas, that never materialised, and social media platform Triller, who had paid £4.5million to stage the fight, threw in the towel.

Instead, Eddie Hearn's Matchroom Boxing, who were the second highest purse bidders, inherited the rights. 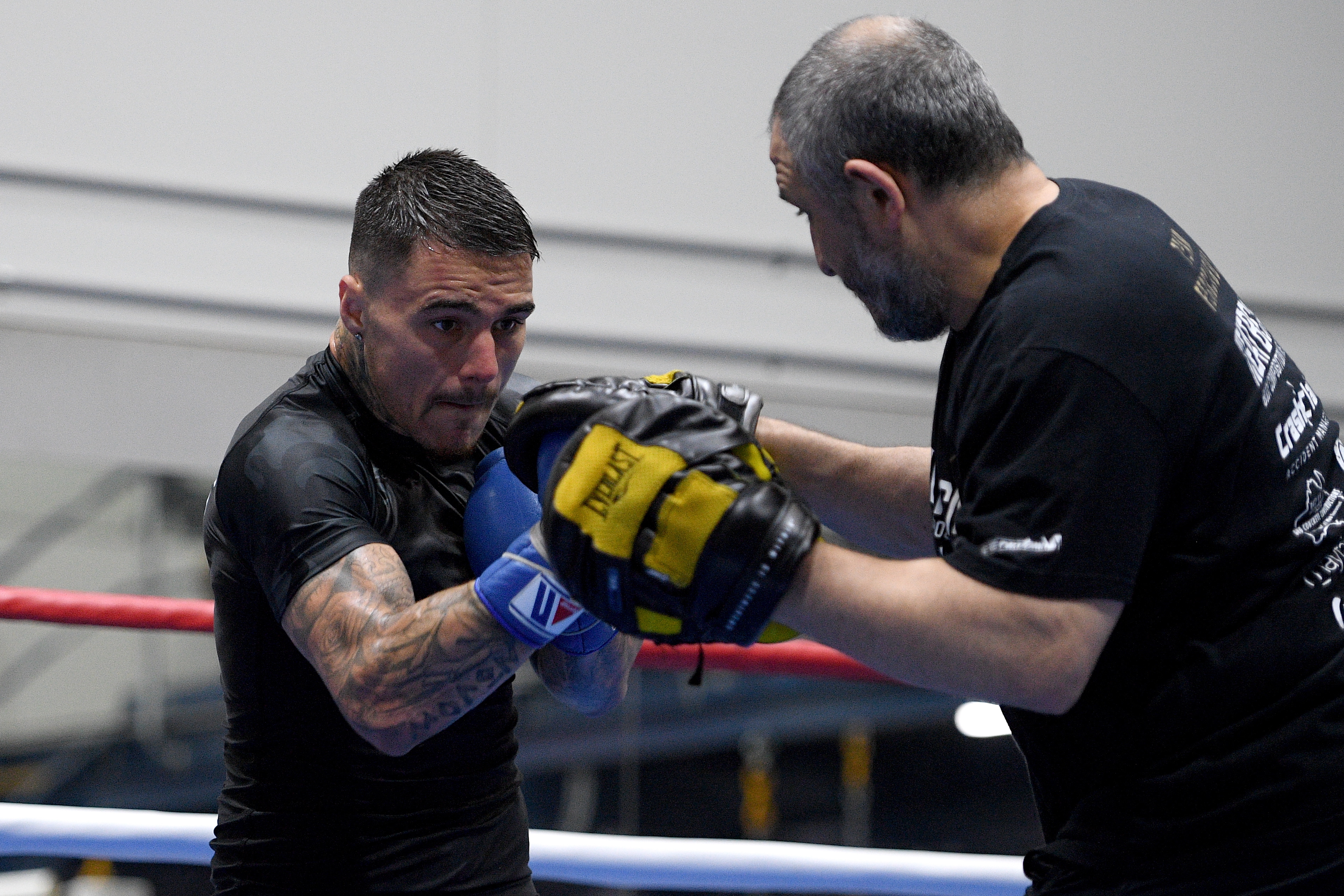 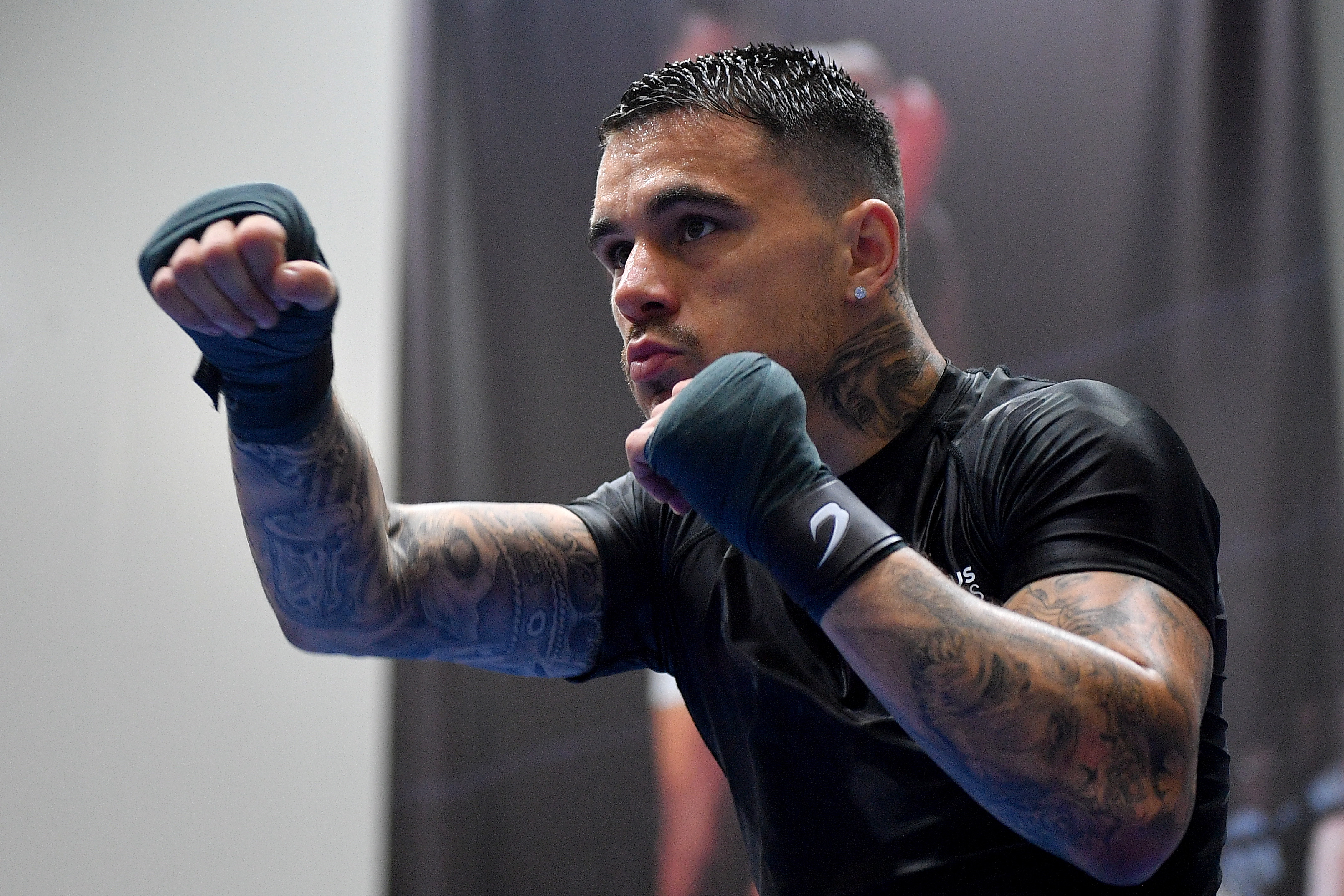 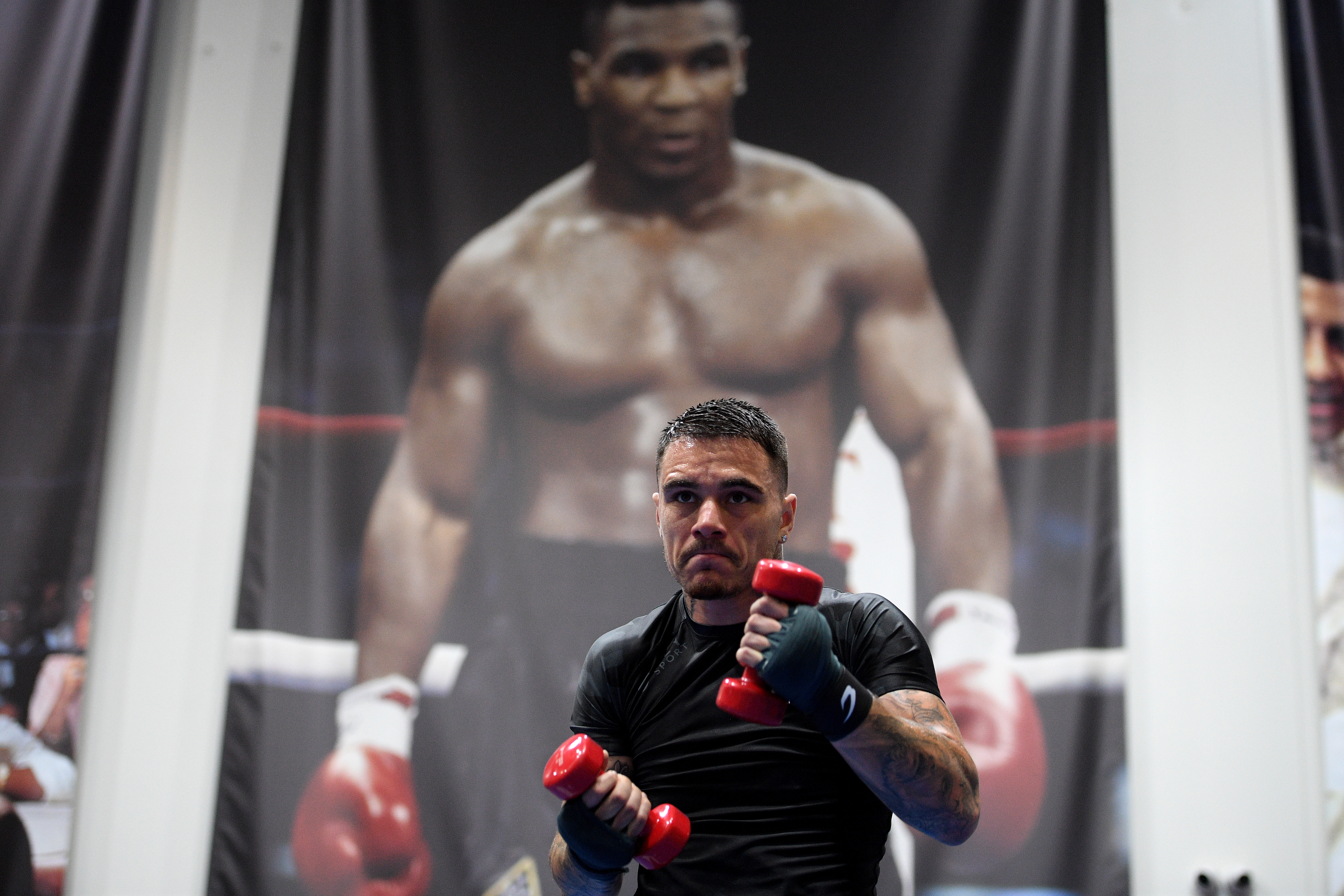 Now Kambosos will finally face Lopez, in the champion's home of New York, bringing an end to one of the longest boxing sagas of the year.

"I’ve got better and better and I know he hasn’t, he’s gone backwards. I’m always in the gym, there’s never any set ‘camps’ for me.

“I’m always in the gym, it just depends where I am whether I’m in Sydney or Miami.

“As we get closer we just up the tempo and up the rounds, but I’m always in the gym, perfecting my craft and getting better and better.

“Maybe Lopez is hoping I would burn our or start to pull away but that’s not me. I love this, I beat Lee Selby and I was in the gym that night! 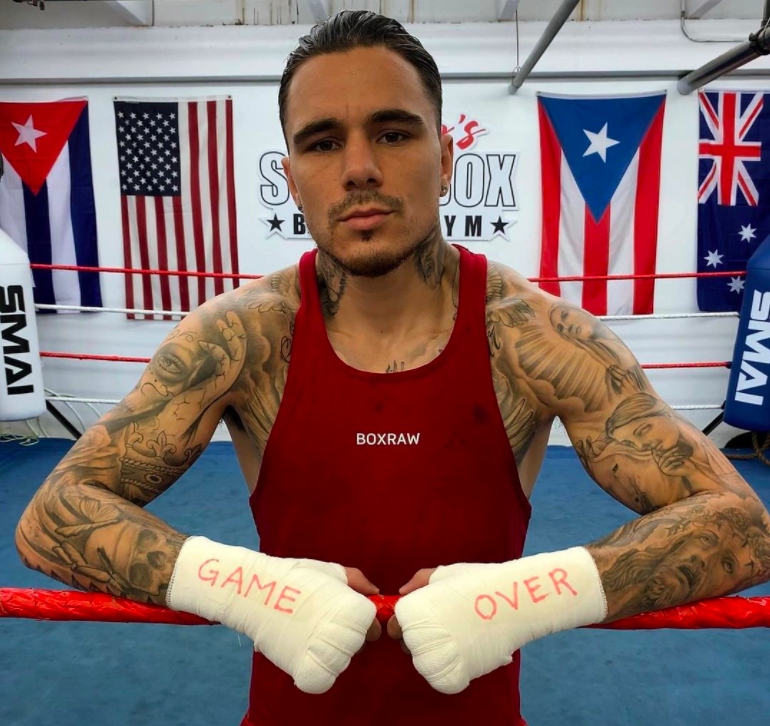 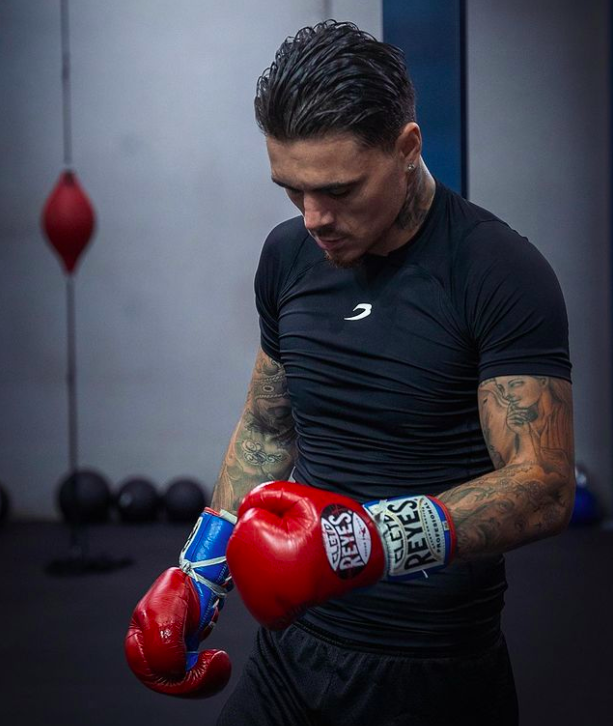 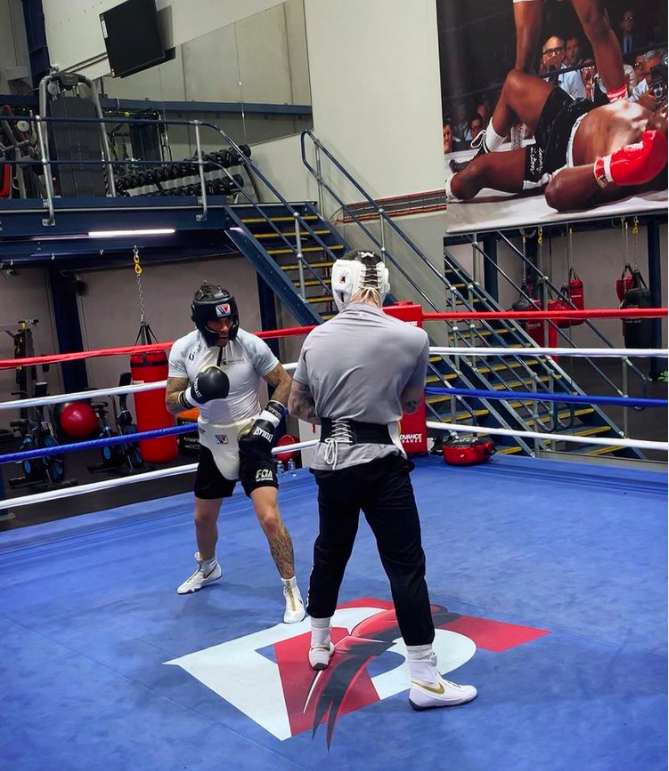 “That’s how much this means to me and how much I love this sport. I just stayed very focused, continued to get better."

But Kambosos hopes to go one better by winning unified titles and instantly carve his name in Australian boxing history.

He said: “This will be huge, I get goosebumps just thinking about it.

“This will be probably inside the top five most historic victories in Australian history, it would put me down as the greatest fighter in the country.

“That’s no disrespect to our great legends of the past, but facts are facts and it’s massive.” 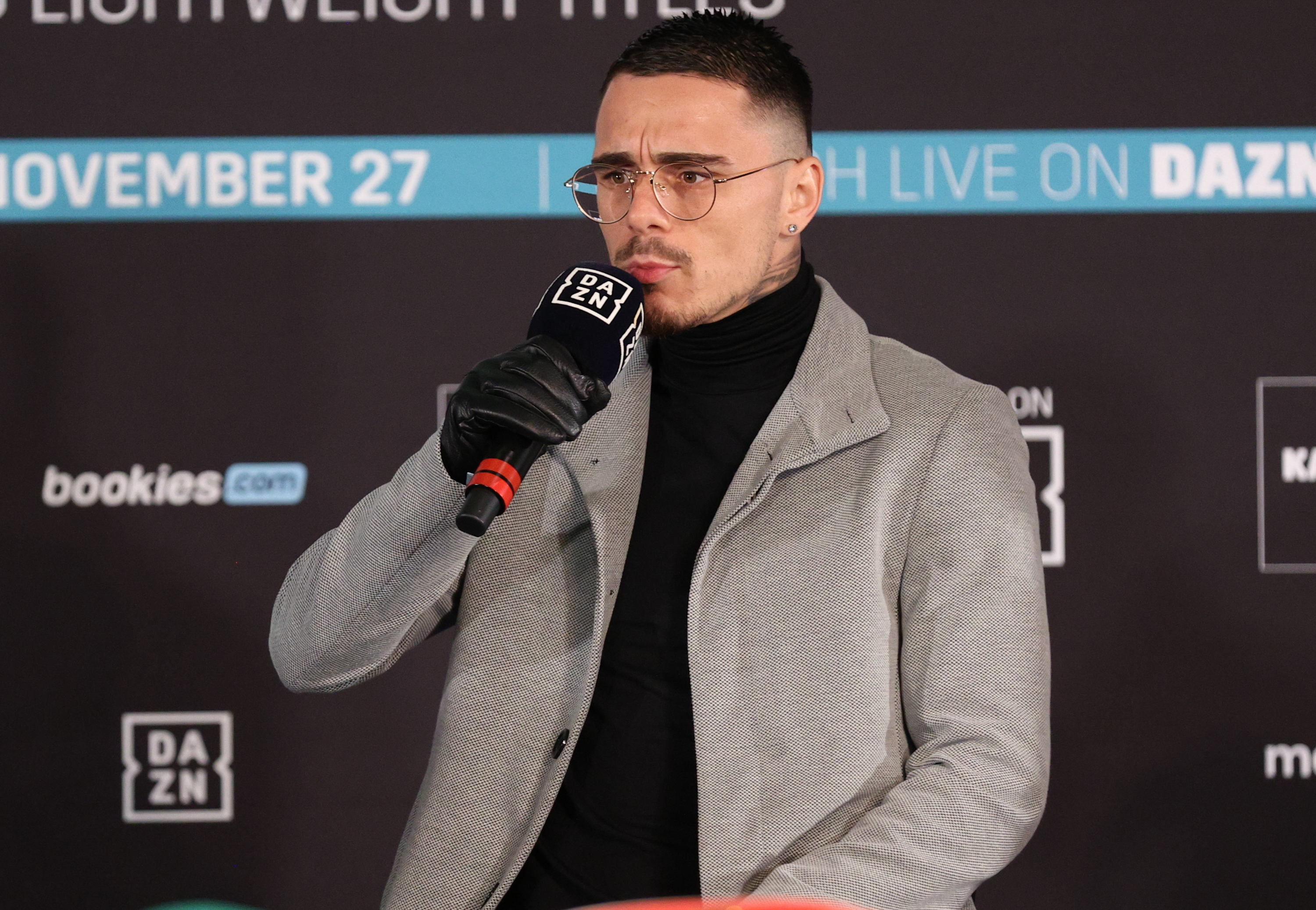 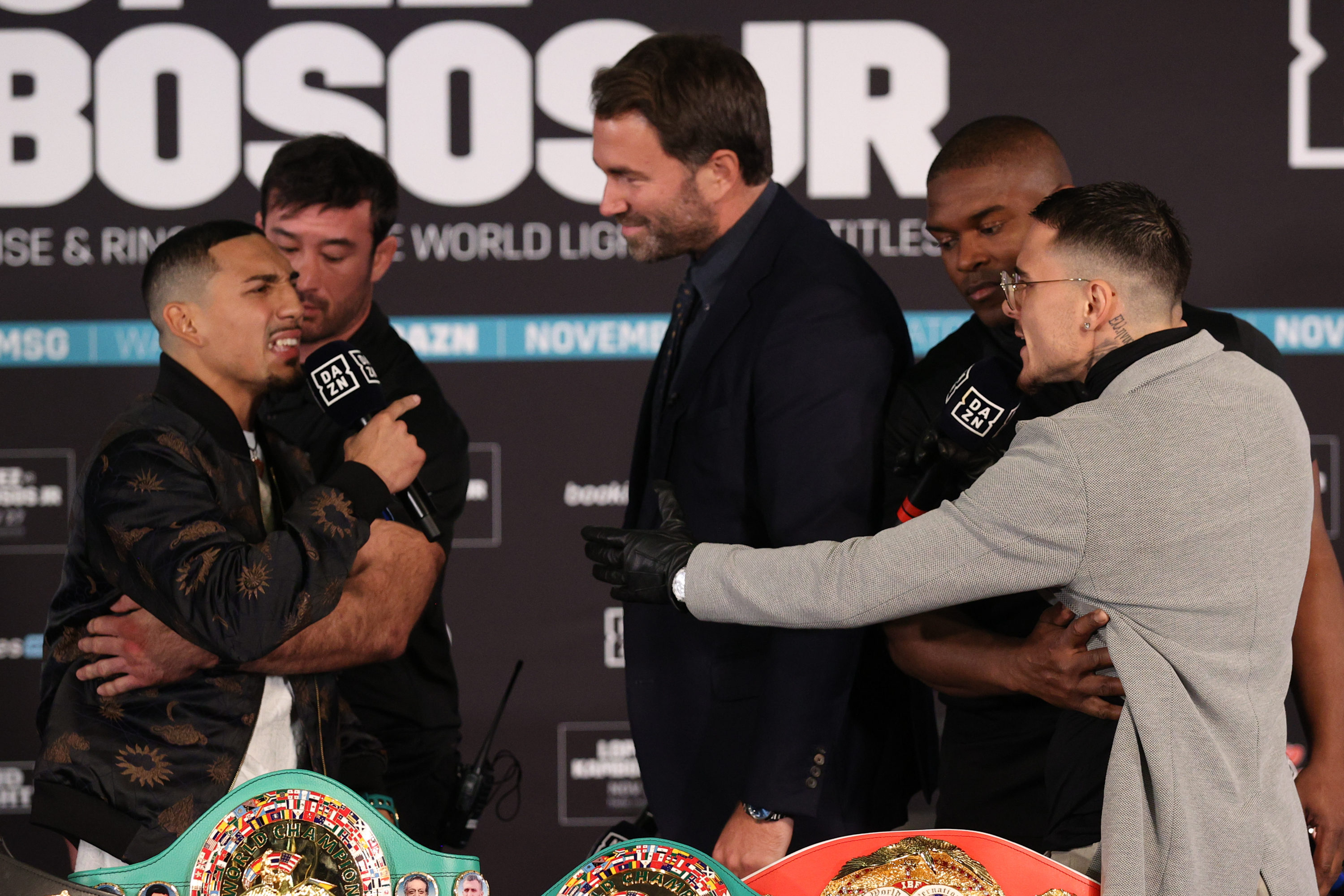 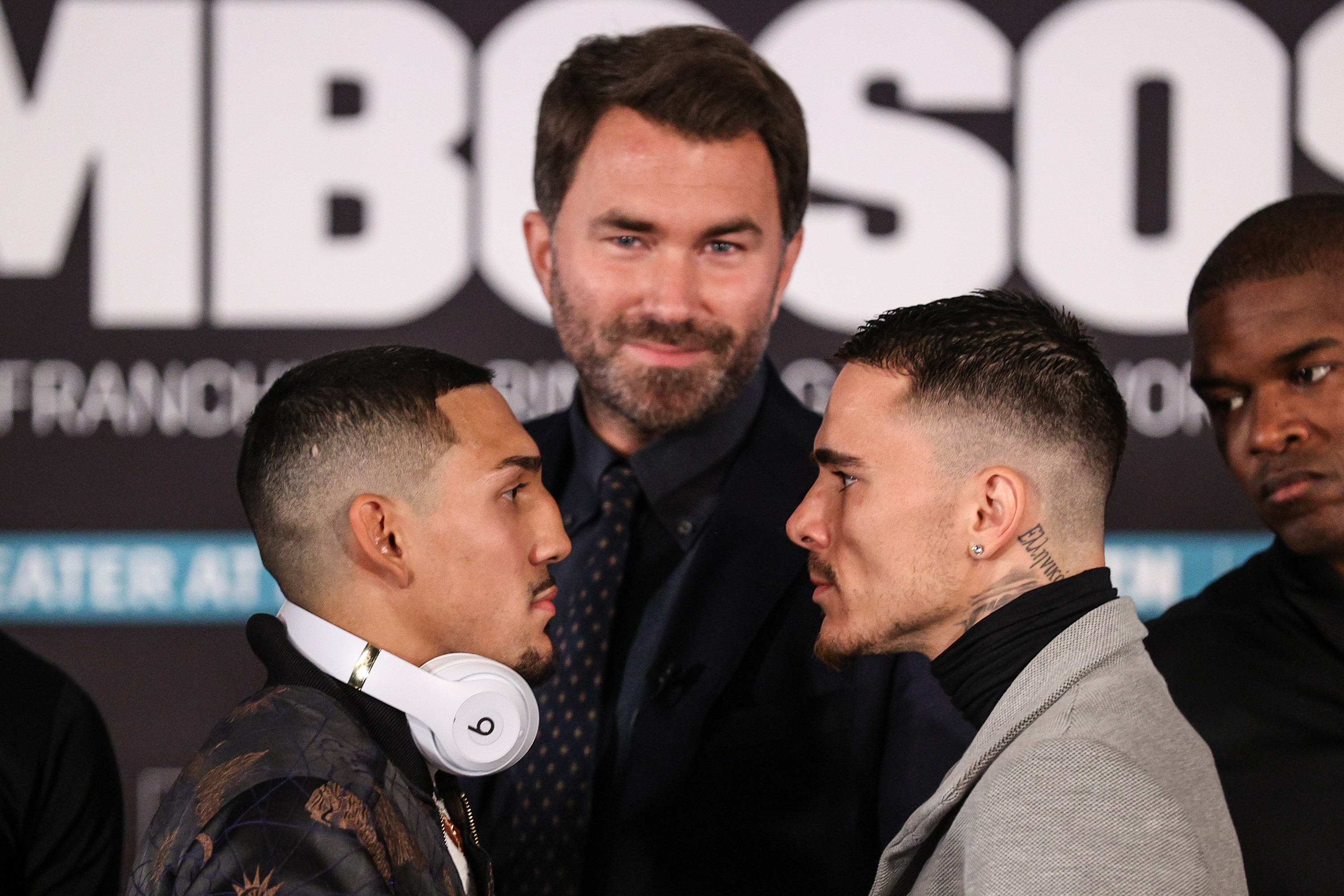 Conor McGregor accused of ducking Kamaru Usman as UFC champ taunts ‘he is quiet now, who says no to a title shot?’ – The Sun